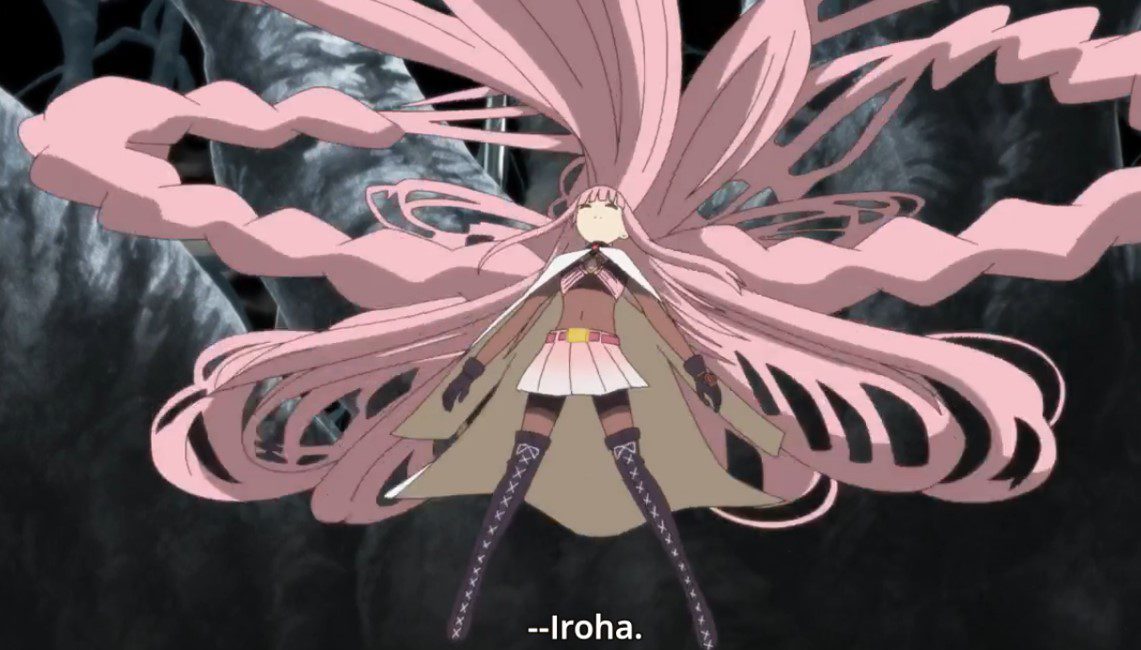 The second arc of this anime is about to conclude soo; we will be looking forward to the release of Magia Record Season 2 Episode 4. This arc has consisted of eight episodes, and only four are left to conclude this season. The third season of this anime is underway, and it will get announced soon. Let’s find more about how the story of the Magical Girls continues in Magica Record Season 2 latest episode. The girls have recently discovered the evil organization, and if they don’t go to Kamihama City, they will turn into Witches. They decided to prevent that from happening since they have already lost one of them during battle.

Yachiyo has decided to get what she has lost in the past. From the latest episode, Yachiyo suffered painful blow griefing over Iroha’s disappearance. Yachiyo is set on a journey and defeats more Uwasas while trying to track Hotel Faint Hope. She decided to bring Magius down singlehandedly. Yachiyo believes that Kaname lied to her since their promise has never happened, and now she is suffering alone. Yachiyo vow that she will smash the Magus for the condition and everything that she has been through.

The meeting at Magius HQ begins, and witches assemble one of the girls reveals that the Magius can protect everybody, including the Magical Girls. Rena asks her friends why they have to believe that tale. The girl also announces that Magical Girls could get free. Kaname has read about the legendary tale knows as Eternal Sakura. Meanwhile,  Nemu secretly gives Kuroe a mission to track down an Uwasa.  Nemu is protecting someone. The episode title is ”There Were Too Many To Carry.”

Later Yachiyo confronts Mitama and asks her about the person who exposes the side effects of Doppel form. Mitama reveals that they need Black Feather to enter Hotel Faint Hope. Yachiyo heads out, trying to search for another Uwasa, and encounters  Kuroe. Kuroe has been persuing the mine Kyubey before she bumps with Mifuyu and vents her anger out on her. Yachiyo dominates Mifuyu using her Doppel form. But she decided not to kill Mifuyu since it will be like she is sacrificing people. 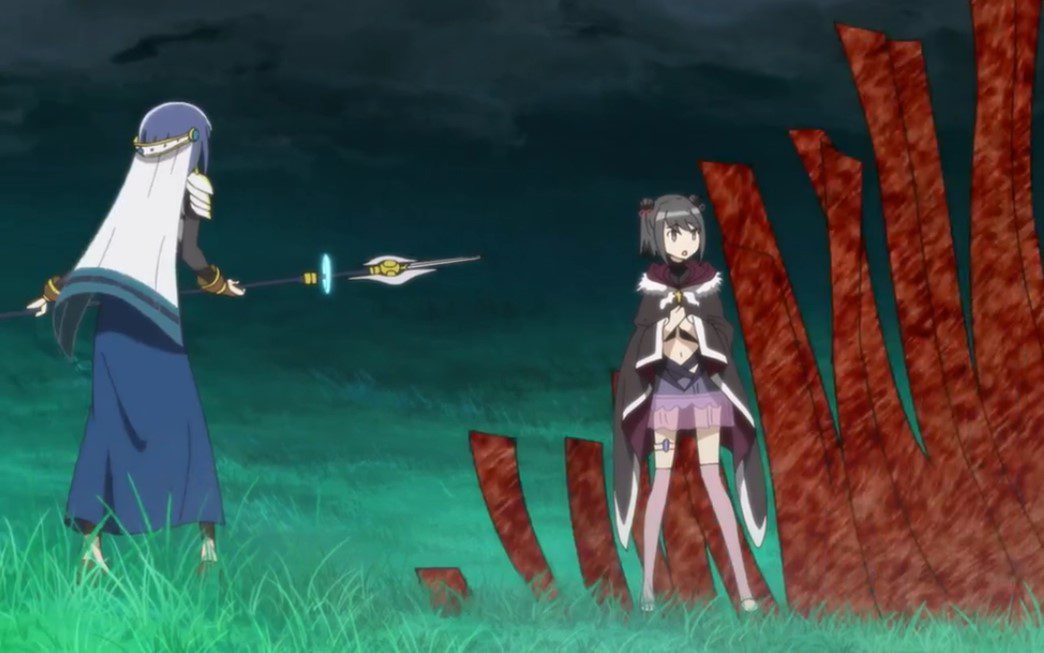 Mifuyu manages to escape, but Kuroe is left behind. Yachiyo goes after her and the small Kyubey into the barrier of Nemu’s Uwasa, the Eternal Sakura, where they find Iroha in her Doppel form. After encountering the Iroha Doppel form, Yachiyo and Kuroe got restrained and imprisoned by Iroha’s Doppel. They got teleported into a world made of Iroha’s imaginations. In that new world, they recognize each other, but  Ui is the only person that is a stuffed bear.

Yachiyo tries to find a way to terminate the Doppel. Meanwhile,  Kuroe buys time in Iroha’s fantasies talking with what appears to be the real Iroha. Later they both find out that the Doppel has been hiding within Iroha’s body while creating various fantasy worlds and a new sister to write the nightmares that Iroha experiences. Yachiyo and Kuroe combined their powers and managed to destroy the Doppel and reclaim Iroha back. Meanwhile, Madoka is searching for Mami.

Magia Record-Season 2 Episode 4 will be released on Sunday, 22 August 2021, at 12:55 AM. This anime has four episodes to conclude the second arc; make sure not to miss the upcoming episode on Sunday. Magia Record Season 2 will complete season two after releasing a few episodes; the anime will soon announce another season. Let’s take a look at the Magia-Record Season 2 preview below.

Where To Watch Magia Record-Season 2 Episode 4?

You can watch Magia Record-Season 2 Episode 4 online on Funimation, Crunchyroll, and other official platforms. This anime will officially announce the latest news and updates on the Twitter account, website, and other sites. Magia Record-Season 2 is available online on Chrunchyroll and Funimation as soon as the anime releases new episodes. You can access the episode of Magia Record-Season 2 with English subtitles. The publishers and the creators will officially announce the third season of the anime online soon. Also Read: Spoilers: Welcome To Demon School! Iruma-Kun Season 2 Episode 19.