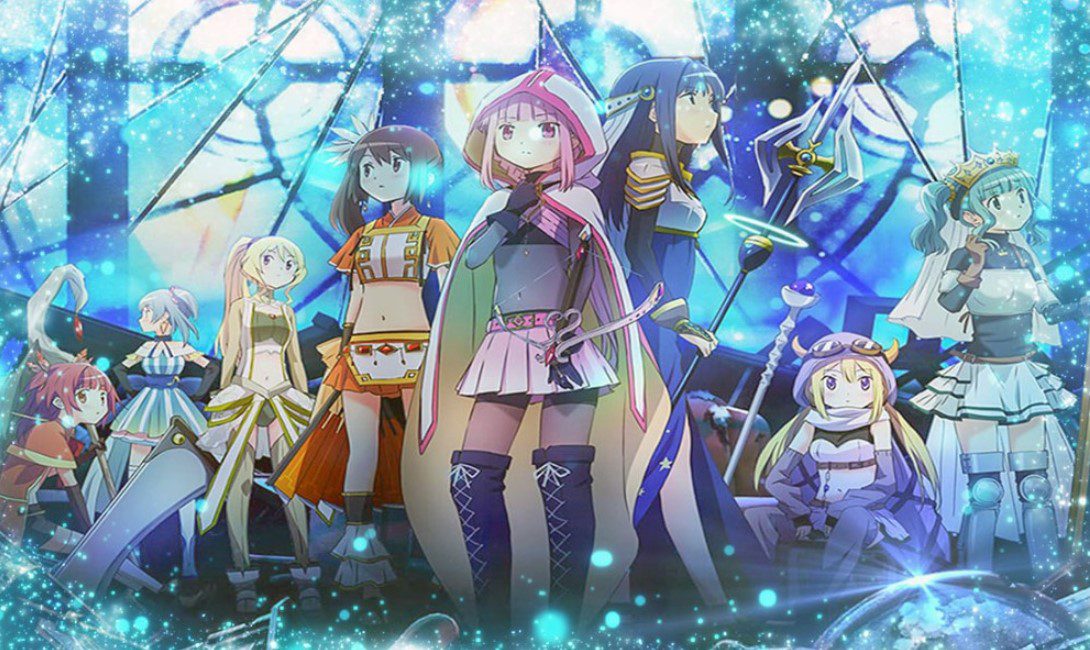 The rumor begins spreading, and the magical girls find that they can head to Kamihama City and forget about their duties. Irona has forgotten her wish and met with Kyubey. Her memories triggered, and she realizes she wanted to cure Ui, her younger sister. Irona discovers that Ui has disappeared from the living beings and decided to set on a journey to Kamihama City. Irona wants to find out what has happened to Ui. When she arrives there, she met Yachiyo Nanami, who is a veteran magical girl.

Irona begins to investigate the hunch that will lead her to her sister’s whereabouts. Irona discovers that the rumors changed into Uwasa, a mysterious being that resembles witches. The witches have their labyrinths, and Iroha managed to form a magical group of girls to fight against the witches. The group includes Yachiyo, Tsuruno Yui, Sana Futaba, Felicia Mitsuki, and herself.  They got in a conflict with the Magius. The Magius is an organization of magical girls who works for the “salvation” of magical girls and protect the Uwasa.

Irona and her groom met with Mafuya and told her about their plans. The Magius talked about the soul gems are linked to their lives, and their fate is to become witches. Mfuya also reveals that Magius created the Doppel system, which circumvents their cruel fate. The system got located in  Kamihama City. Irona refuses to join the Magus since they are planning to do evil things. But Felicia, Tsuruno, and Sana got brainwashed and joined the Magius. 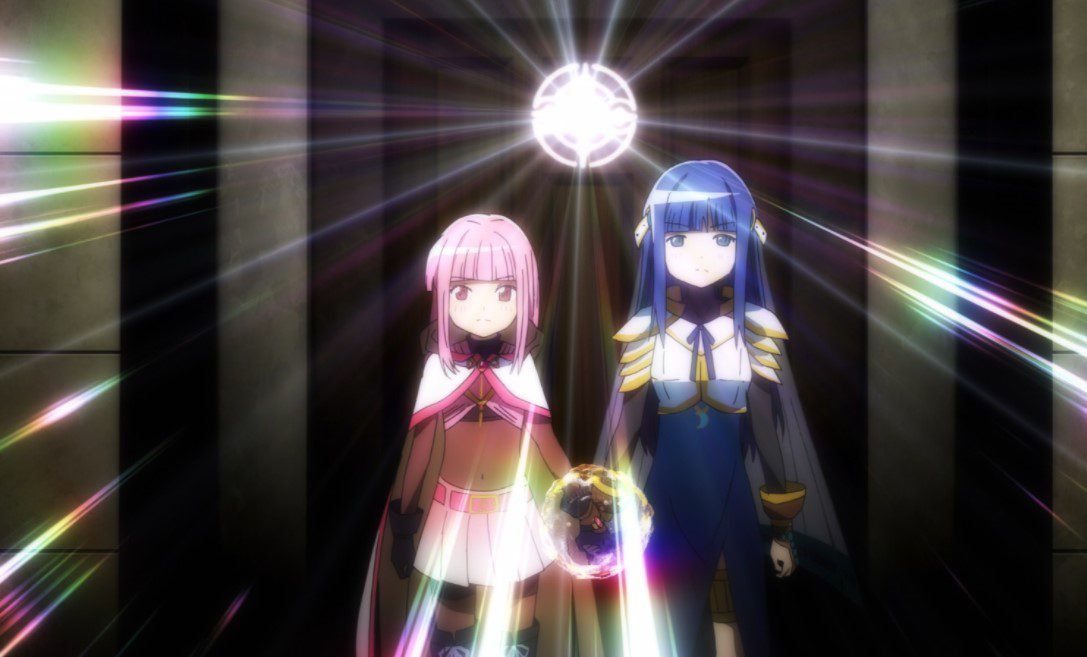 Yachiyo knows the truth about the magical girls, but he was not part of the meeting. Yachiyo finds that Mafuya wants to destroy the magical girls and worked with Irona to get their friend back. But the leader of the Magius leaders came up with other schemes that involve their members. Mafuyu dispels Sana and Felicia’s brainwashing, but Tusrono got fused to an Uwasa. The Magius begins to attack the non-Magius magical girls.

Iroha saves Tsuruno, and the group encounters Mitama Yakumo. They come up with a plan and assemble the magical girls around the city for their safety. Later Kamihama’s magical girls head Magius’ HQ inside Uwasa’s labyrinth to defeat them. They find that Magius wants to bringWalpurgisnacht, a colossal witch, to Kamihama City. They want to battle with a group called “Eve” to collect enough to expand the Doppel system. But the life of the citizens will remain in danger.

Iroha finds that Eve is Ui and convinces the other of Ui’s existence. Alina summons Eve to Kamihama City; Kamihama’s magical girls meet at the city center to face Eve and Walpurgisnacht. During the battle, Iroha managed to stop Eve and restore her to her form. Yachiyo and Iroha combined their attacks and defeated the Walpurgisnacht. After the war, the magical girls of Kamihama City allied with the Kamihama Union. Iroha fights with Kimochi that emerged from Uwasa and witches.

You can watch Magia Record Season 2 online on Chrunchyroll, ANIPLUS, Funimation; you can look at Spoilers & Recap: Digimon Adventure Episode 59.