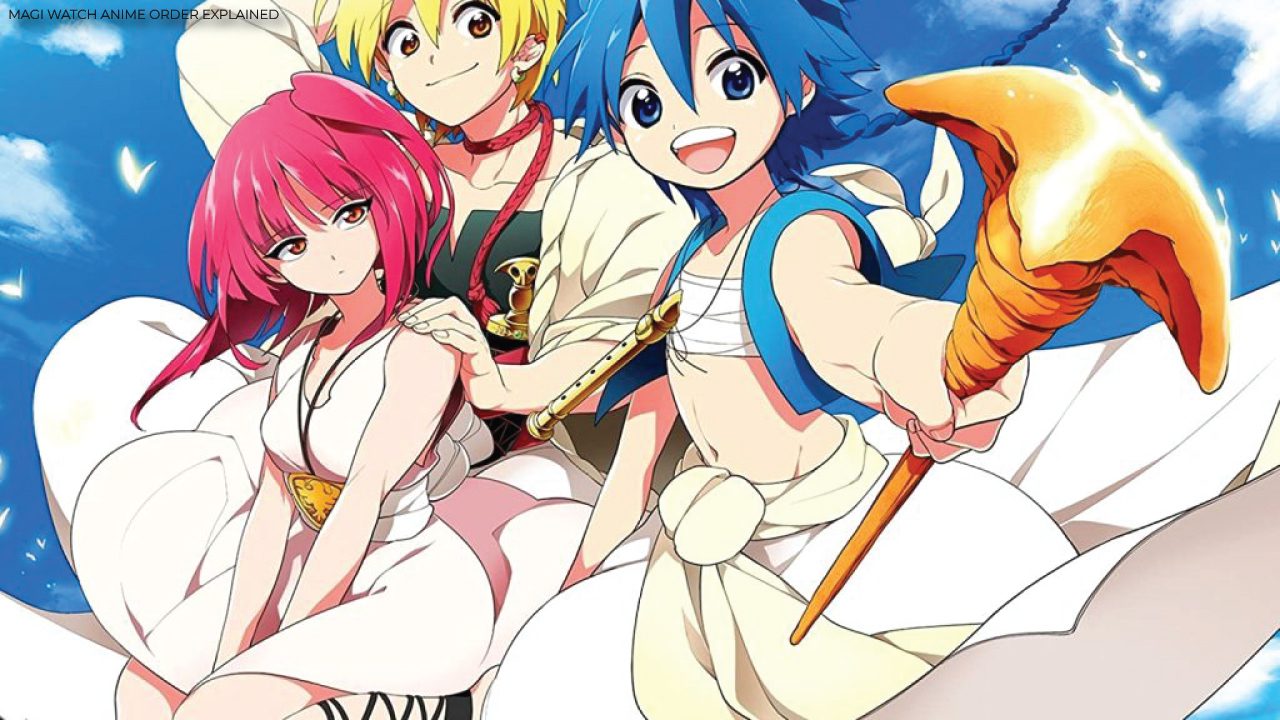 Magi’s anime watch order is something that every anime fan wants. Those who are not Magi fans and want to explore the world of Magi feel trouble initiating as the titles come with a lot of confusion. Today we will discuss the watch order in detail so you can start watching the show without any confusion and explore things in the best possible schematic way. Before starting, we would like to say. We will cover every single series that has been released with the appropriate years so you won’t feel any confusion in start watching the show. So make sure you read this article till the end.

Magi is a Japanese fantasy adventure manga series written and illustrated by Shinobu Ohtaka. It was showcased by Shogakukan in Shonen Manga Magazine from June 2009 to October 2017, with a total of 37 written chapters. The manga is licensed by Viz Media for English release. The anime version of this manga was developed by A-1 pictures and broadcasted in Japan from October 2012 to March 2014. Later spin-off series was introduced, which continues the legacy of the show. Let’s dive deep into the topic and discuss the order for which you are reading this.

Let’s discuss the Magi watch order so that you won’t remain confused.

This is the prequel to the first two Magi Series. This will set you up with all the scenarios of Magi, so you will feel connected as you proceed with other parts of the show. This is a must-watch before watching any other part like Magi: The Labyrinth of Magic (2012) and Magi: The Kingdom of Magic (2014). This story basically starts. It has a total of 13 episodes, and you can stream it from Netflix. Please note that the availability of this show is subject to licensing of the show.

This series is filled with so many great fight scenes and action. Consider this as an introductory season in which Aladin and Morgiana first meet. So before watching the second season, you must know the story of the first one, so it is a must-watch before the second one. It has a total of 25 episodes and can be streamed directly from Crunchyroll and VRV.

This is the continuation of the first season and the second season of the series. This includes gore fights with the best moments of the anime. In this season, Alibaba goes to Magnaushatt Academy, which is basically a school of magic. Alibaba also goes to Shambala Ramal’s training ground to become a gladiator in this season. Morgiana went to her hometown, “The Great Rift”. This season of Magi consists of 25 episodes and can be purchased or streamed via Crunchyroll or VRV. 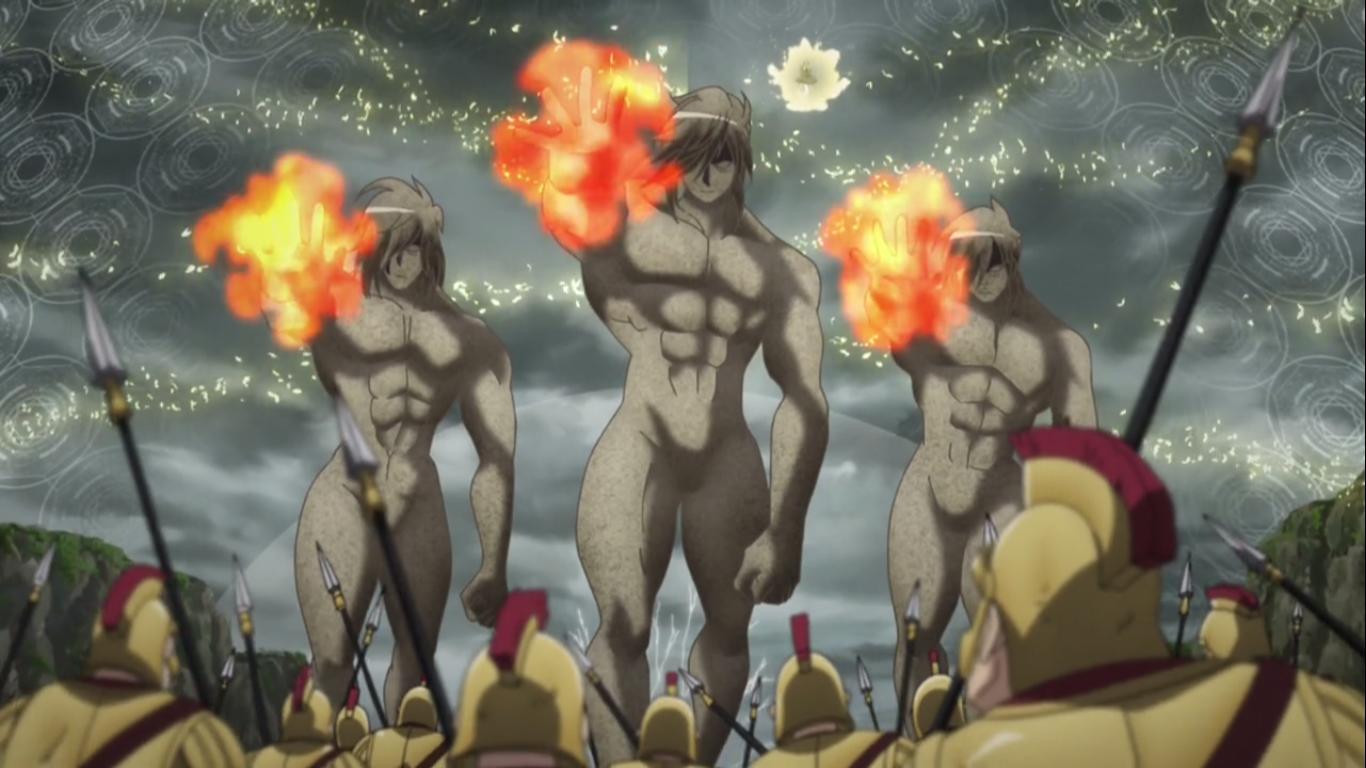 Let’s discuss something about Magi anime and its synopsis. Magi is a magical anime based on various labyrinths around the world, which consist of tremendous treasure. Some rumors around the world say that Magi is responsible for those labyrinths. Magi has lots of magic powers and guides kings to build their empires. Those who conquer labyrinths get magical powers and become the potential king who can rule the world.

Aladdin, the main protagonist of the anime, devotes his life to learn magic from his mentor Ugo. Later in the show, Alibaba meets with Alibaba Saluja and ends up destroying the supply cart of Merchant. To pay back Merchant, Alibaba decides to conquer the nearest Labyrinth, which is the ultimate fate of the show. Magi also has its video game adaptation named Magi: Hajimari no Meikyou. This game is developed by Bandai Namco Games and released in Japan on 21 February 2013. The game continues to get DLC and updates, which unlocks more playable characters for the gamers. IGN listed Magi: The Labyrinth of Magic among the best anime series of 2010 with a note that it is” a fun watch and has a surprising amount of action for shonen fans”.

Thank you guys for reading this article. If you like this article, Do follow us on our Social media handles and also share this article with your anime lover fans. We will meet you next time with more awesome content. Until then, Sayonara! Stay connected to OtakuKart.

Also Read : Top Anime for Beginners That Are Binge-Worthy