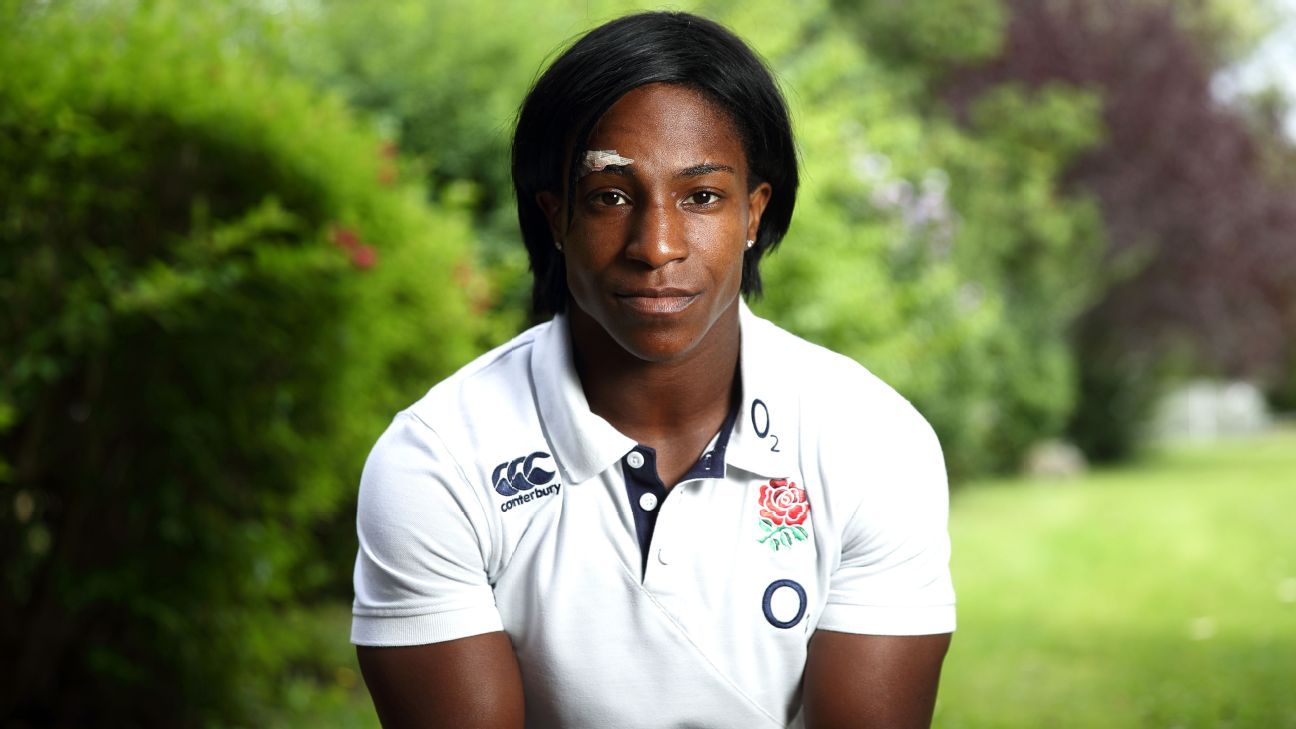 Here, we will find out all about Maggie Alphonsi relationship. English Rugby union player Maggie Alphonsi gained prominence as a flanker for Saracens W.R.F.C. She took retirement back in 2014. Maggie Aphonsi bagged the title of Sportswoman of The Year back in 2010. Her meticulous skill was soon recognized. She was later inducted into the World Rugby Hall Of Fame back in November 2016. The former player recently clapped back at her haters. She backlashed haters while penning down sexist abuse against her on Twitter.

It was inducted during the opening ceremonies for Hall’s first physical location. The former rugby player earlier worked as a pundit for the opening round of the Guinness Six Nations earlier this year. Despite being born with a disability, Alphonsi did not bow down to her physical limitations. She slowly rose to fame and victory with her determination. The rugby player has expressed her interest in making more and more women come to the field of rugby. Alphonsi states that she will always work towards women’s empowerment. Let us take a look at all the details about Maggie Alphonsi relationship.

The popular Rugby player has managed to keep her personal life away from the media spotlight. She has never mentioned much about her current relationship status in any of the interviews. Moreover, she hardly posts anything on social media as well. However, fans know that the sports celeb is a proud mother who welcomed her son Artie Wynne Alphonsi last year. 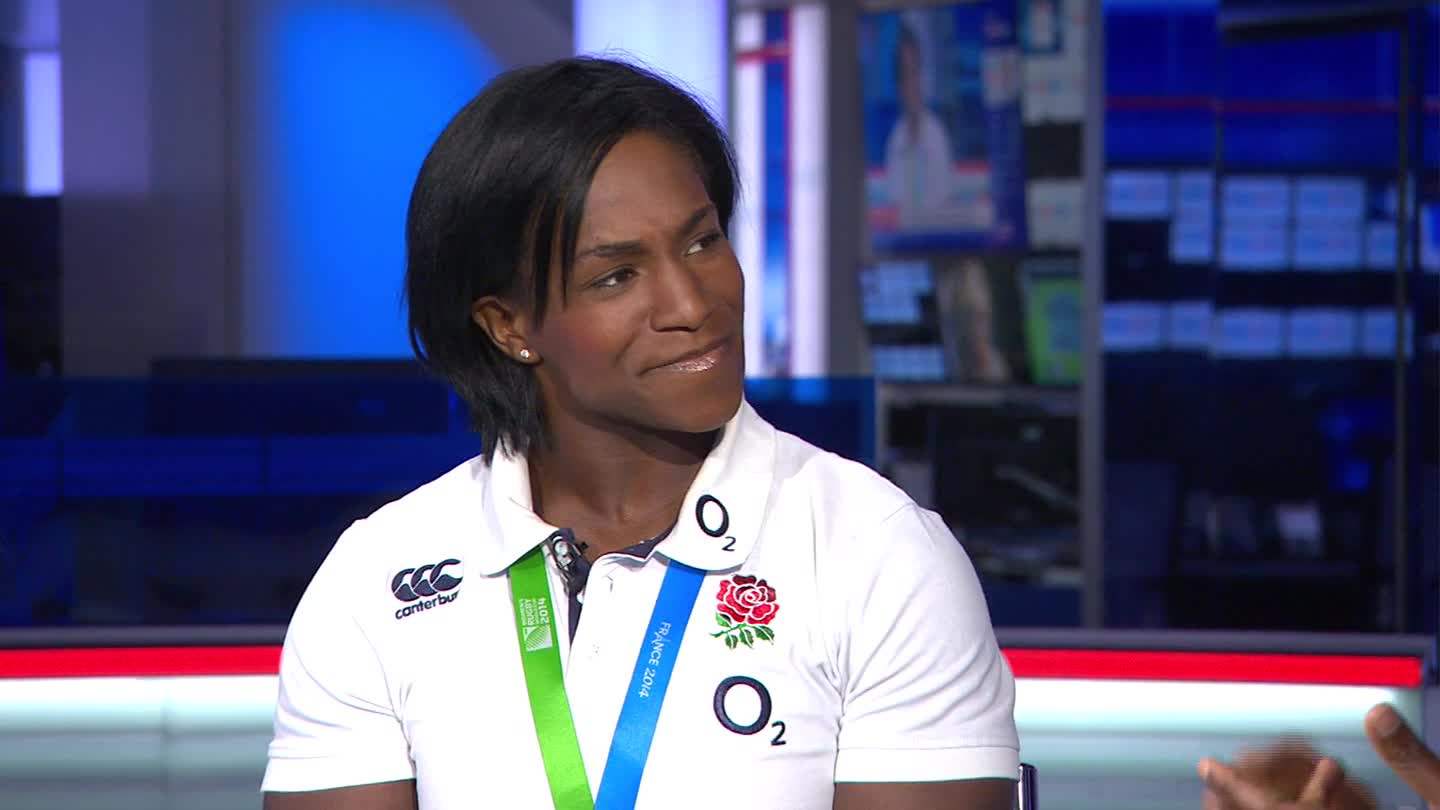 The former rugby player took to Twitter and uploaded a picture of the newborn baby and led the medical staff as well. She also admitted that while she thought Rugby was hard, but childbirth was the toughest thing ever. The rugby player once revealed that she took up rugby because of one of her teachers, Liza Burgess herself played and Maggie was quite impressed with what she had achieved.

Also, read Friends Reunion: The Creators Reveal How the ‘Friends’ Were Cast In the Special Episode

Earlier this year, the former World Cup winner with England was working as a pundit for the opening round of the Guinness Six Nations in February. However, the sports star was recently subjected to sexist abuse on social media. Maggie Alphonsi voiced her concern on Twitter and broke silence over the sexist abuse. She made it a point to shed light on the fact that her voice is not going to be silenced over these hateful comments. Take a look at how the former rugby player responded to the sexist abuse online.

A good afternoon in the studio for ITAvFRA. As expected tho, many sexist comments about women working on men’s rugby. Those who comment are not worthy a response. Rugby is not a gender, it’s a sport and my accolades far out way what any of those sexist individuals have achieved!! pic.twitter.com/HkoJXD6HMv

Maggie issued a lengthy statement saying that while many sexist comments about women working on men’s rugby, she sure knows how to clap back at the haters! She further added that those who comment are not worthy of a response. Alphonsi made it clear that Rugby is not dominated by one gender, and it is a sport and her accolades far outweigh what any of these sexist individuals have achieved. However, she also thanked her supporters and said that their love for her is overwhelming.

How The Rugby Player Became An Advocate For Female Pundits!

The rugby star is often called the machine who made her way into glory and fans still cannot get over her performance during the 2010 Women Rugby World Cup. Not many know this but the player had been diagnosed with a defect known as Clubfoot in her childhood. Due to this defect, Alphonsi’s right foot is turned in. This resulted in countless injury problems and specific training regimes. However, that did not break her spirits and she made her way into fame and recognition in the field of sports. 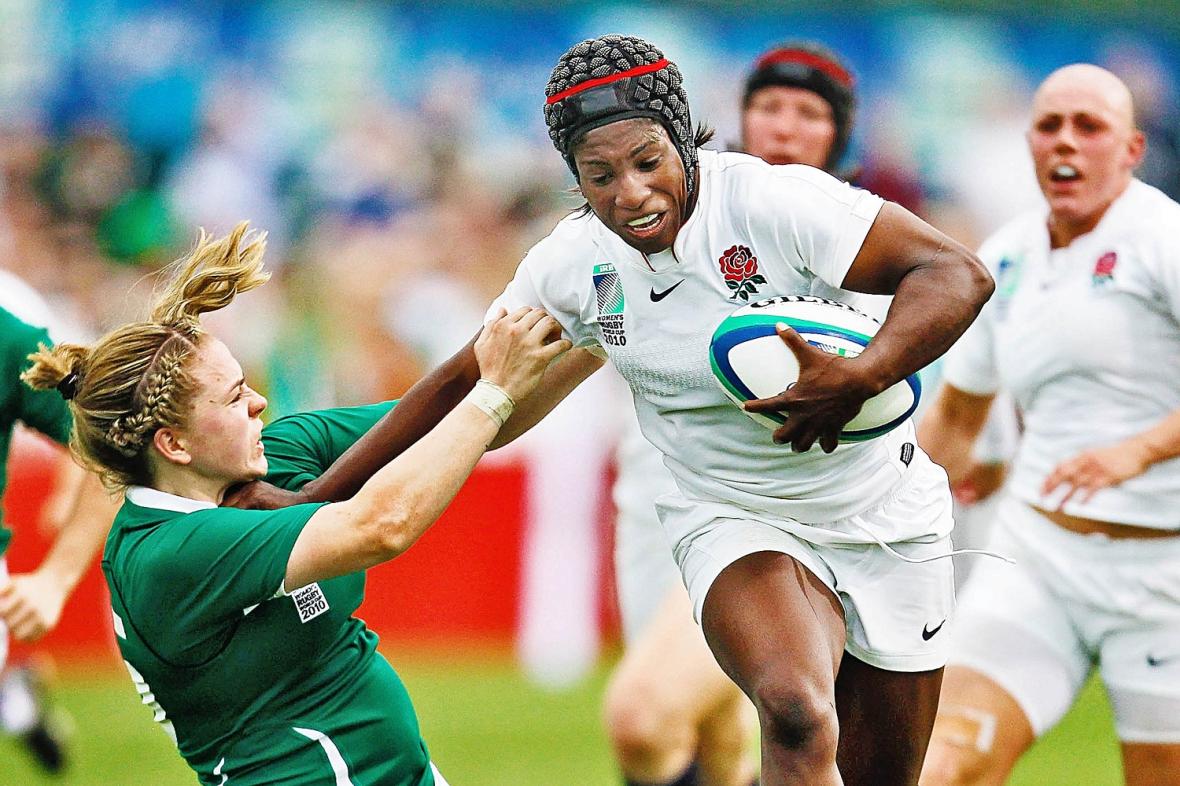 Alphonsi’s skills include her relentless tackling and imposing ball-carrying qualities that led to her recognition as one of the finest players in the game. She recently garnered immense applause from newly inspired fans. She voiced her opinion against the haters who challenged her credibilities as a pundit. The sports star is not backing down and has no intention of doing so anytime soon while she continues to empower women through sports.