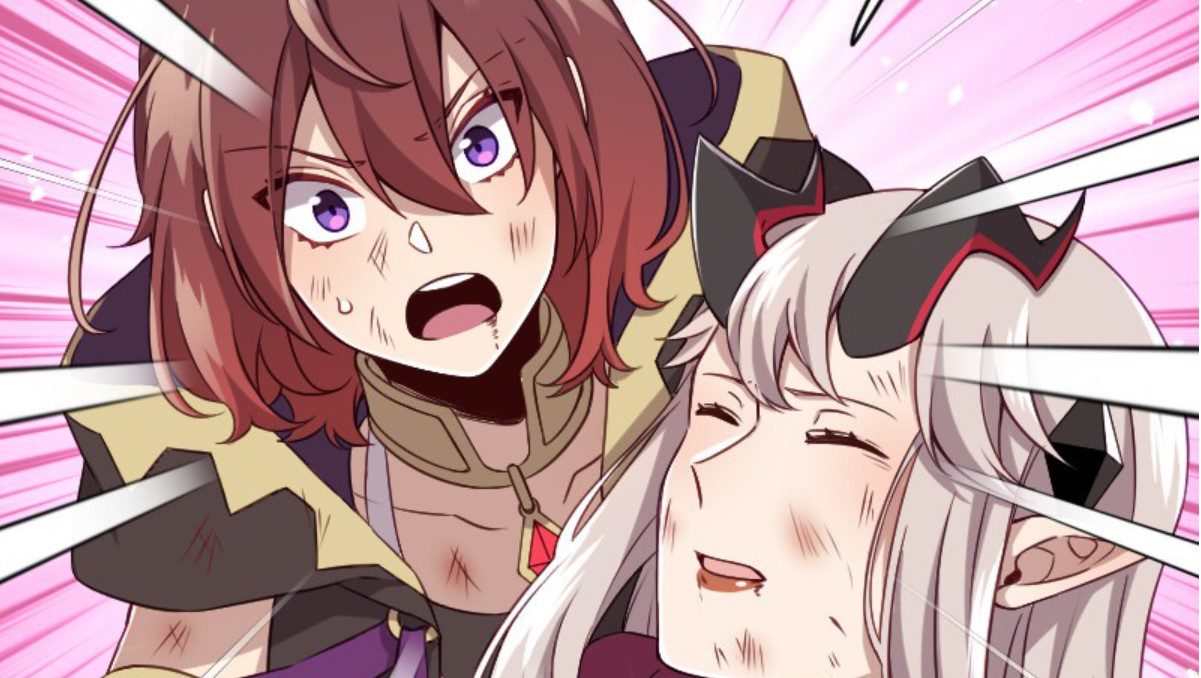 Every Thursday, we will be getting new chapters or episodes as it has been the traditional release date for new chapters for this webtoon. So we should expect a new chapter to be released next week around the same time since there aren’t any foreseeable changes that could see next week’s chapter delayed. Before we look at the chapter schedule for the upcoming episode and chapter of the webtoon, we will also take a look at the summary of the latest episode so that we will see what updates the latest episode or chapter of the webtoon brings.

It looks like before the webtoon continues with its current story, it will be taking a look at events that happened a few days before based on the way the latest chapter has started. More action continues even though they are the events of the past few days. So this is already looking interesting as Queen Velverosa is taken to the Demon Tower for recovery. At the moment, she is badly injured, so all the medics are rounded up, and they will try to see how they can help as she is in a critical state. 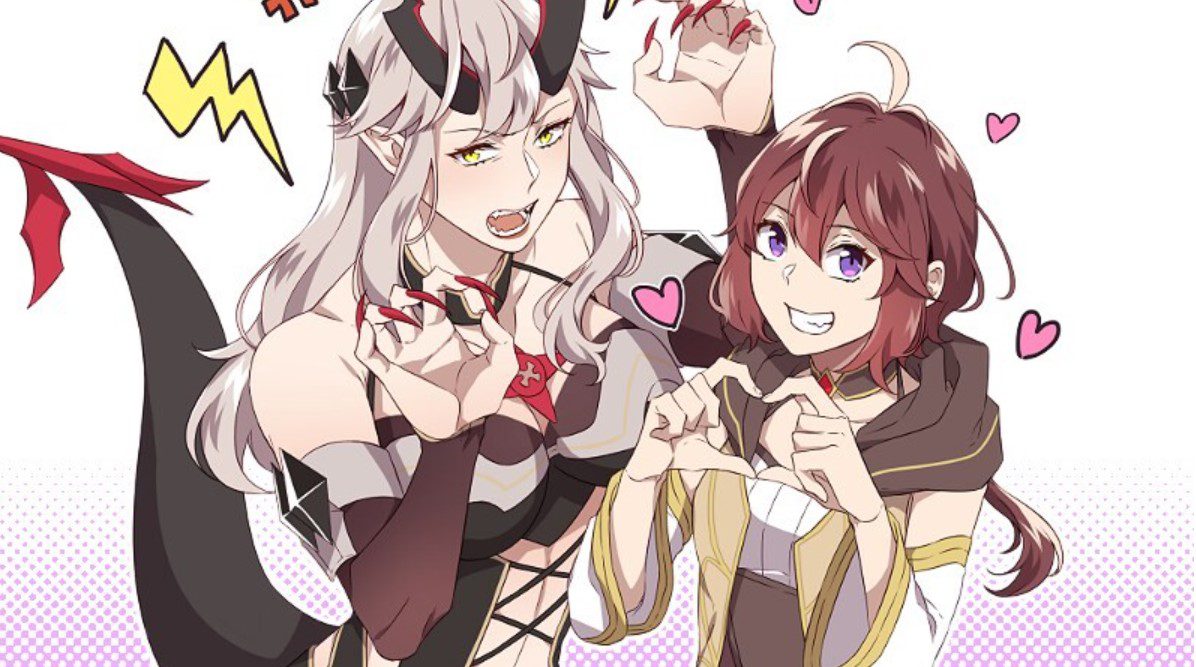 With Queen Velverosa in a critical state and all the medics in the Demon Tower are requested to attend to her. So we also see Melathia amongst them as she wonders what has happened to the queen. Melathia also noticed that the queen came back with a strange girl whom Melathia had mistaken for a boy.

The Girl’s name was Cecilia, and has helped the Queen escape, so she played an important role in saving the queen’s life. Meanwhile, Malori has been trying to heal Velverosa with no avail. It turned out that his healing magic isn’t working on the Queen’s injuries so it ended up with the Pooka medics stepping in to help out.

It is later revealed that Cecilia appears to be a young kid because of an experiment that had gone wrong. She is obsessed with carrying out experiments such that she would usually blow up the places she rents whenever her experiments goes wrong. So she already has mastery over a wide range of techniques and also mentors Malori.

So later on, Malori had found out from one of the demon they were fighting that Cecilia wanted to become an adventurer because she wanted to marry the Demon queen. So we also got to see the back story of how Cecilia ended up where she was and how she managed to become Malori’s mentor.

Cecilia wanted to meddle in Malori’s business so much because she wanted to make sure that Malori ended up fulfilling her promises. Which in the end, just shows how crazy Cecilia can become and the determination a belief that she has in her pupil.

Mage & Demon Queen Season 3 Episode 8 will be released on 12 August 2021. The upcoming release is also known as Mage & Demon Queen chapter 136 but is popularly known by the former name. The latest chapter was all about what had happened to Queen Velverosa and how Cecilia ended up rescuing her together with Malori.

And now that the chapter has revealed what had happened in the past few days. Then this means that the next chapter will pick up from the current story instead of what had happened then. So more action will continue next week as we will finally see Cecilia in action yet again. We should also expect more updates on Velverosa’s side, as she seems to be in a critical state. You will be able to read more webtoons like this one on the official website: Webtoon.