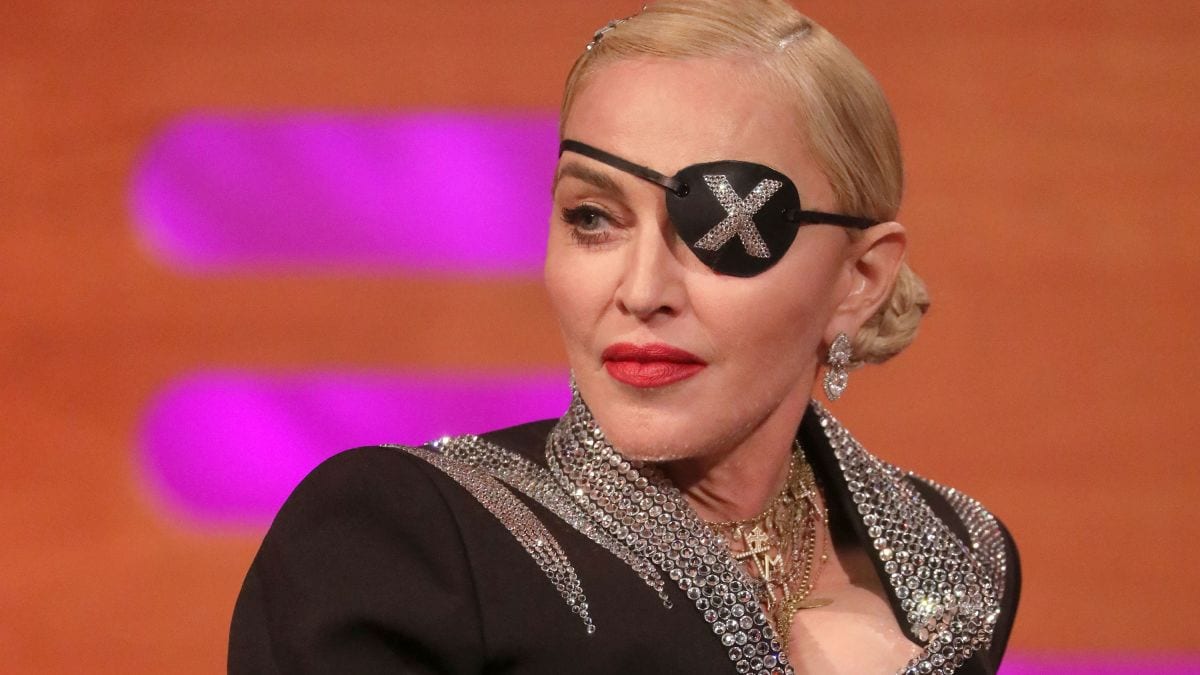 The music industry is pretty much incomplete without the sensational figure herself: Madonna! The artist has not only managed to gain a prominent name for herself but is quite the legend that we know! From record-breaking releases to impressive numbers of wins, Madonna is nothing less of an icon! The Burning Up hitmaker has such an impressive musical journey over the years that her name was included in the Rock and Roll Hall of Fame back in 2008.

From being the musical inspiration for some of the biggest names of the industry, including that of Shakira and Beyonce, the star has been performing and creating music for a long period and has a net worth of a whopping $590. Million! While the singing star started her career while performing with bands, she soon started to start her career as a solo artist. Let us take a sneak peek into her iconic journey in the industry.

The singer has gained huge fame not only in the field of music but she has also tried her hands in acting and bagged the Golden Globe Award for Best Actress for her role in the film Evita back in 1996. After her big win, there was no looking back for the celeb as she went on to be a part of several movie projects.

Apart from being a part of both the musical and Entertainment industry, Madonna has been a skilled businesswoman as well. She had her own Entertainment company named Maverick that she founded back in 1992. Maverick enjoyed a huge product after Madonna released her coffee table book titled Sex back in 1992! Believe it or not, the book sold around 1.5 million copies at $50 each in its initial few days!

For more, you can also read Little Known Facts About Rihanna and Her Legacy.

Madonna Net Worth: The Singing Icon Has Collaborated With Fashion Brands As Well!

Moreover, while the book gained a positive response, it also gave way to severe controversies and a strong negative public response over the strong sexual nature of the book that was not quite expected! Despite the controversial wave, the book was a huge hit! Not only books, but the singing sensation also collaborated with several big and small fashion brands as well. Madonna had earlier collaborated with prominent labels and brands such as Dolce and Gabbana and H&M! 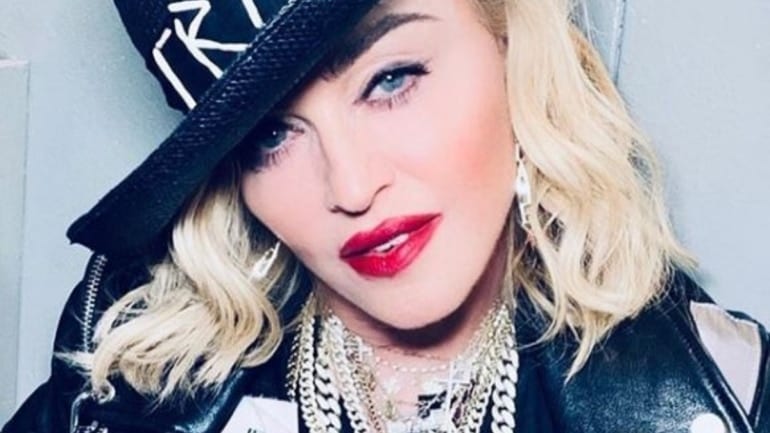 Moreover, the singer went on to launch her skincare range called MDNA Skin! While not many know this but Madonna has an exquisite taste in art as well and owns an impressive collection of rare artworks that is worth a whopping amount of $100 million! These artworks are not only super expensive but have been created by some prominent artists, including Frida Kahlo, Diego Rivera, and Damien Hirst as well. These artworks are almost antic by nature and were once owned by these legendary artists.  Madonna had invested in real estate as well that went to recur huge profits for the singer!

Madonna is known for her unapologetic nature, and fans love her for that. Recently, the singing sensation took social media by storm after uploaded a few candid pictures to celebrate boyfriend Ahlamalik Williams‘ 27th Birthday! The two have been seeing each other since 2018, as they sparked major dating speculations back then. The Material Girl hitmaker expressed her love for Williams while indulging in some virtual PDA. Madonna surprises her fans as she got her very first tattoo that signifies the first letter of six of her children.

With a romantic caption that talked about getting unconscious, fans saw William preparing a blunt and smoking it while giving Madonna a short gun as well! The post soon went viral in no time, and fans have been pouring in with comments underneath the video. The singer recently uploaded a few pictures of herself while repeating the belief of embracing all the imperfections, and fans cannot get over the fact of how perfect the star looks!  From being fierce on stage to take the internet by storm with her bold pictures, the singer has always been an iconic figure and will continue to be an inspiration for many over the years.