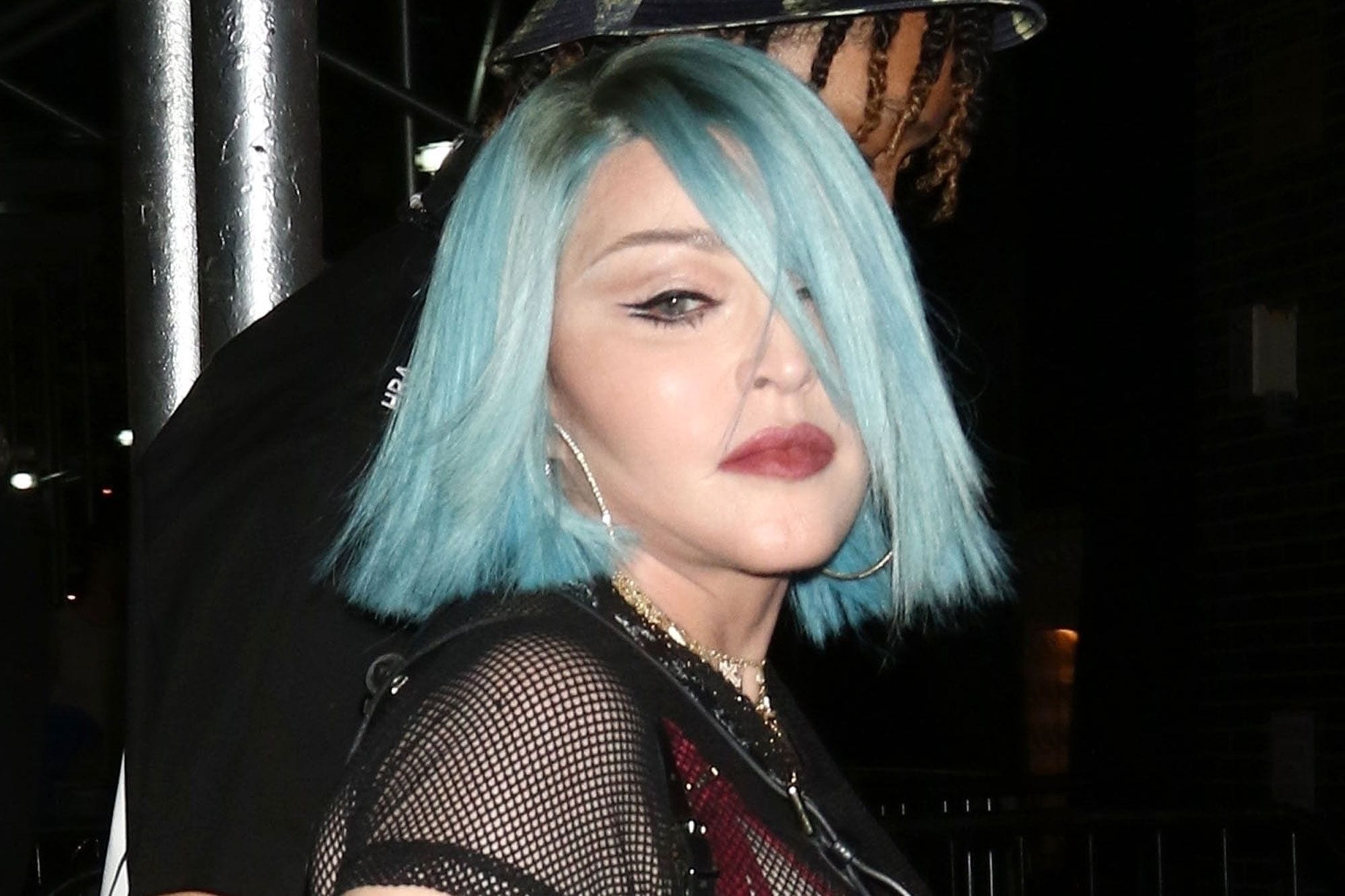 The “Queen of Pop” brought fire to the stage in New York City. You got it right. Madonna’s performance at the Pride party 2021 was a blast. Since the party on 24th June, Madonna has surfaced on the news once again. The Pride party has been one of the biggest events of the year. Likewise, it was held at the NYC club Boom Boom Room. The party was reported to be so grand that the paparazzi have not stopped talking about it. As a result, it has been discussed in this article, as well.

Madonna is a famous songwriter and singer. Hailing from America, the actress has gained immense popularity across the world. As a result, her performance at the Pride party holds a greater value. She is often referred to as the “Queen of Pop”. The 62-years-old singing sensation never ceases to impress her fans. Over the years, she has been one of the most influential personalities in the world. Madonna has always been the one who voices out her opinion. Likewise, in the field of politics, sexual and religious themes, she has always been on the top. 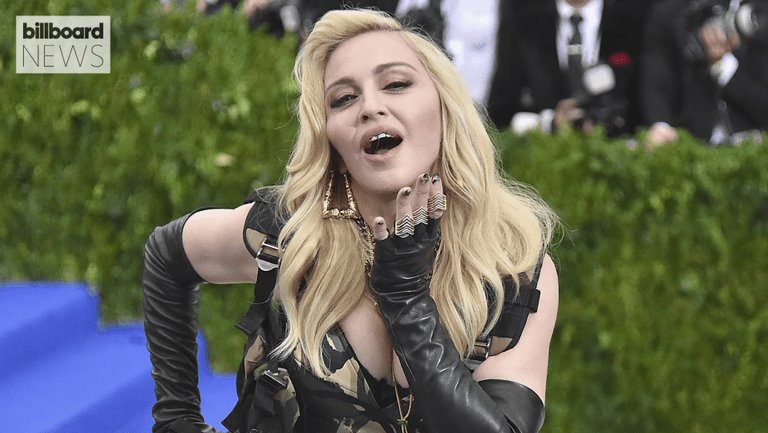 It is Madonna’s style to impress her fans in every way possible. As a result, she was seen setting the stage ablaze at the NYC Club Boom Boom Room. Since then, the netizens have gone snoopy to get the details of the event. Likewise, her fans are curious to know more about Madonna’s performance at the party. Therefore, in this article, we will lift the curtains from Madonna’s Boom Boom Room NYC performance. Likewise, we will discuss major highlights and guests of the Pride Party 2021.

Little did the fans knew that Madonna was all set to lit up the stage on Thursday night’s Pride party. Few hours before the performance, she shared a picture of herself with pink hair. Through the picture, Madonna made it clear that she will be performing in the night. And that performance turned out to be a massive affair. The pop sensation was dressed up in a see-through black mesh top. Likewise, she put on a series of leather harnesses. It was indeed one of her best starts at any event. 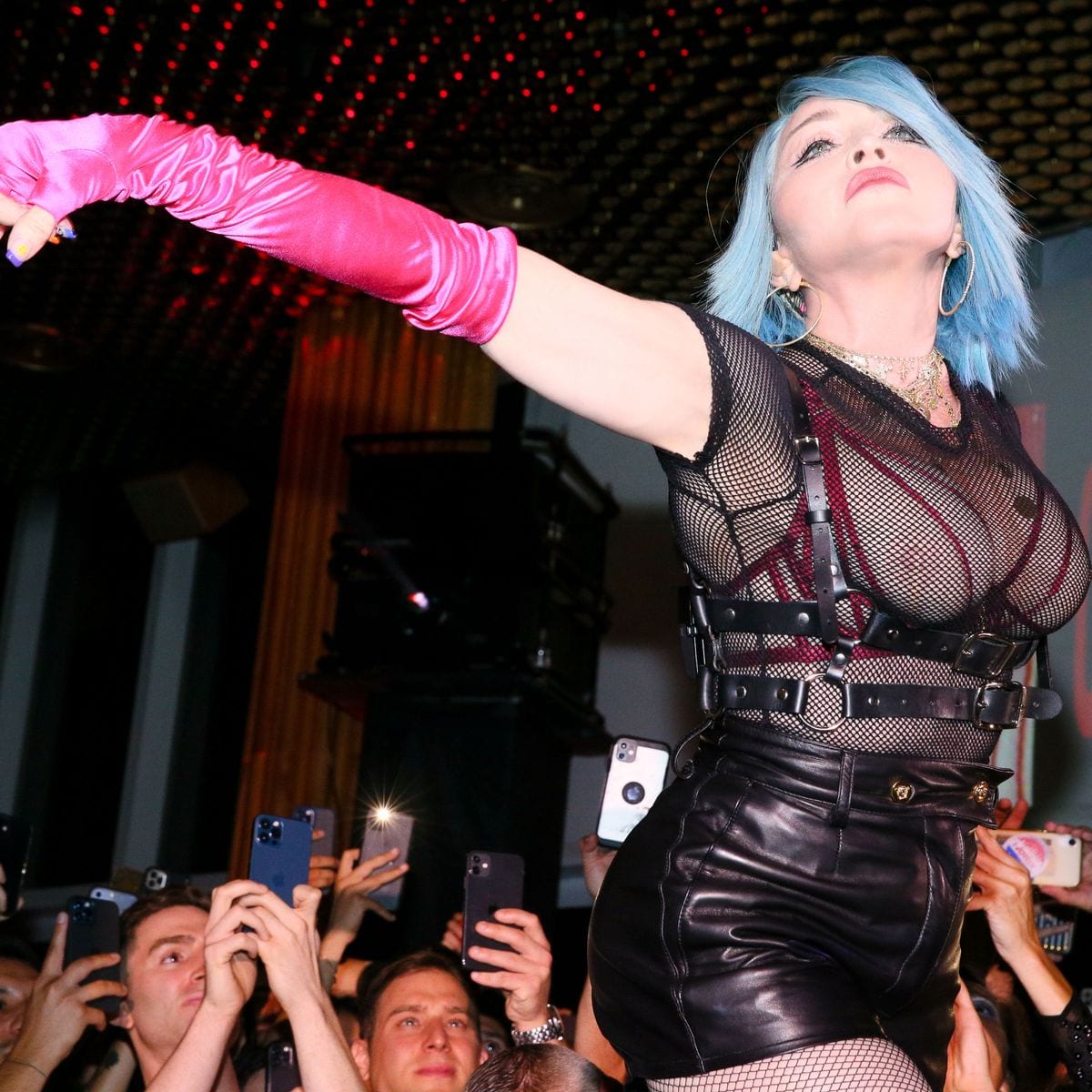 She paired her look with pink hair and leather shorts. In the meantime, her cute pink-colored gloves stole the show. They were finger-less gloves. Moreover, she was donned with a vintage corset. No doubt, Madonna was dressed up as the Queen of Pop. To add more details, Madonna’s leather harnesses had a different meaning. Her harnesses were inspired by bondage. Likewise, it had a quote “Not my President” written over. 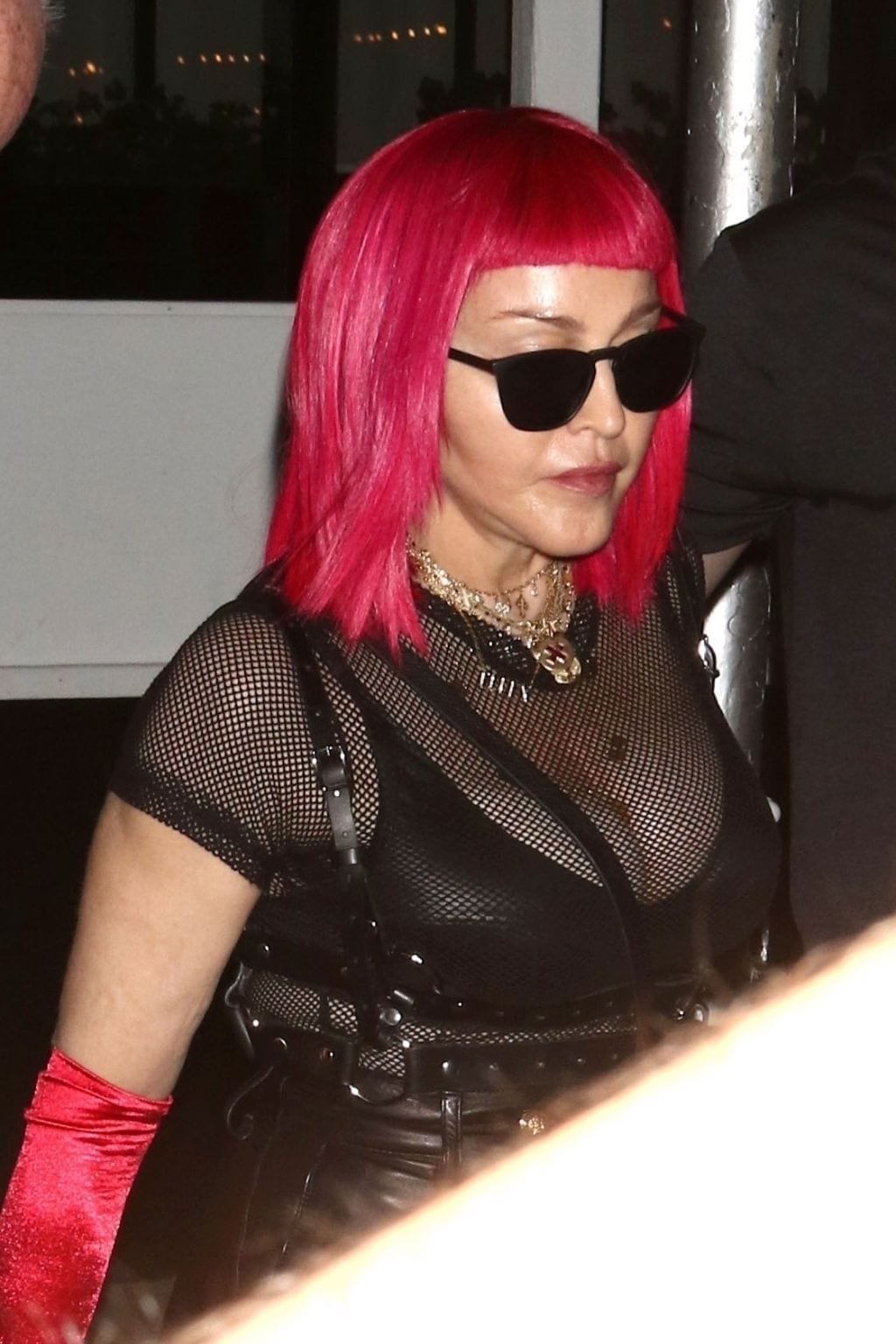 It was a clear indication of Madonna’s dislike towards former President Donald Trump. She entered the venue at 1:30 a.m. Her performance included her all-time hit tracks like I Don’t Search I Find and Hung Up. There were hundreds of people who literally make their way towards the venue. However, she was not alone. While she stood on top of the lounge’s bar top, Madonna was accompanied by artists like Kandy, Detox, and Aquaria.

More about the Pride party

The Pride party was a big affair. The exclusive lounge inside the Standard hotel hosted the event. He accommodated hundreds of Pride guests at the event. They all were eagerly waiting for their favorite pop star’s performance. Likewise, the guest list included various celebrities as well. Some of them were Lance Bass, Adam Lambert, Zachary Quinto, Anderson Cooper, Andy Cohen, Billy Eichner, etc.  Andy Cooper posted a video of Madonna’s power-pack performance on his Instagram handle as well. 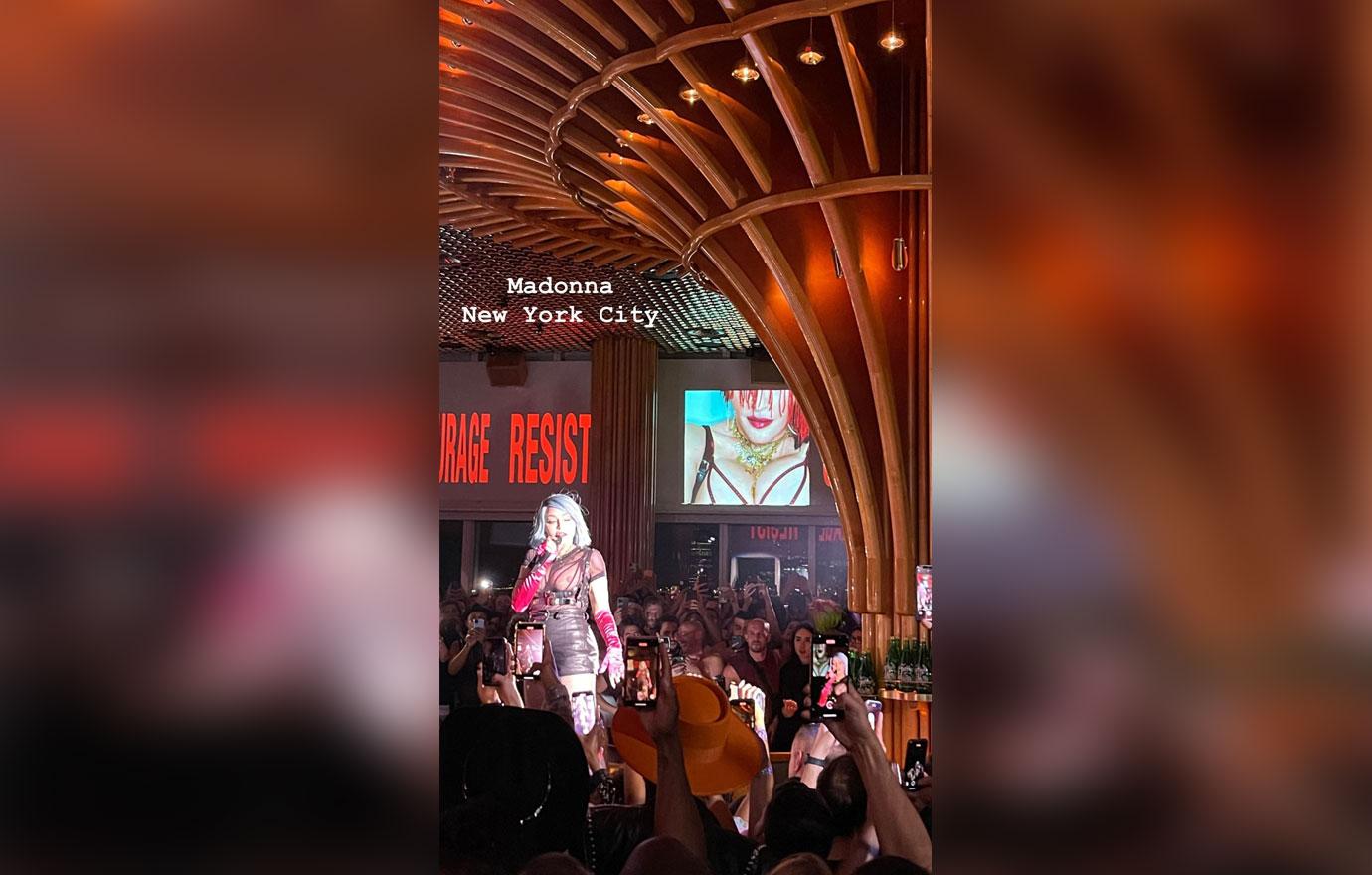 Madonna’s bold performance was the major event of the Pride weekend. The lounge’s wall was donned with quotes like “No Fear”, “Courage” and “Resist”. She singer also revealed that this was a big opportunity for her. And if she missed it, it would have been no less than a tragedy for her. Meanwhile, her attire got various reviews on Twitter. Madonna has always been a subject of criticism due to her bold appearance. But this time, things were a little different. Her appearance was widely appreciated across the world. At last, it turned out to be a perfect surprise for her Pride fans.

Also Read: Will Clark Net Worth: How Much Wealth He Owns Now?