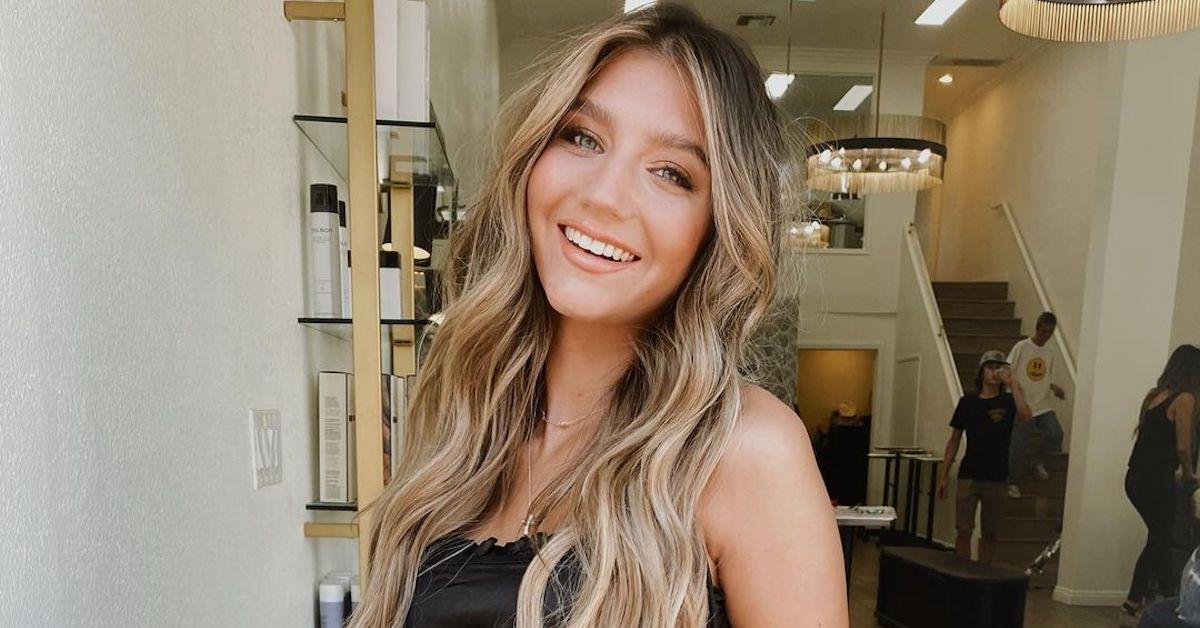 While fans surely cannot get enough of the popular TikTok star Madison Lewis who has an overwhelming amount of followers on social media, Madison Lewis’ dating life has managed to grab eyeballs over these past few months! American TikToker also goes by the name Mads Lewis and has as many as 1 million followers! The social media star had quite a dramatic split with on and off boyfriend Jaden Hossler, and things might have soon spiraled out of control with a new name in the picture! While Madison Lewis is not currently dating anyone, it seems like her previous breakup comes with a fair share of drama!

While Lewis dated fellow TikToker Jaden Hossler for a while, she recently announced her split from Hossler. This uncoerced break raised many questions and speculation amongst followers. The split was not an easy one as there might be allegations of Jaden Hosslerbeing unfaithful while being in a relationship! Followers were quick to notice that might be a new woman in the picture: Nessa Barrett! 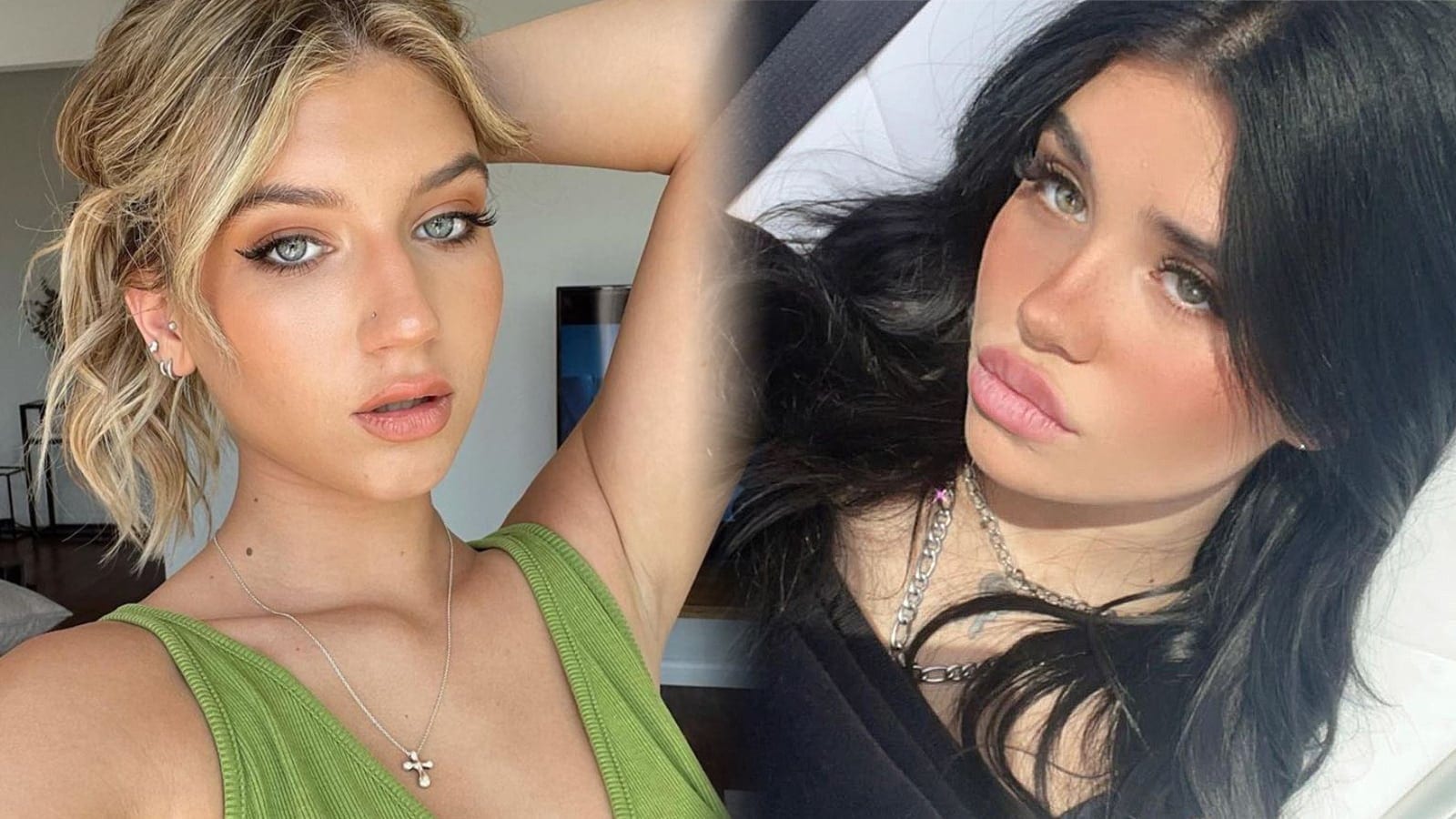 As it is no surprise how Nessa Barrett and Jaden Hossler released a brand new music video titled  La Di Die in February 2021. The two have been promoting the music for a while now and have been performing on various talk shows as well. With the two posting a whole lot of content online, followers soon speculated that they might be more than just friends. Moreover, Madison Lewis was not particularly pleased about this growing equation and made some grave allegations, one being that Hossler got together even when he was already in a relationship!

Also Read: Who Is Jaden Hossler Dating In 2021, What Happened To Nessa Barrett?

Madison Lewis And Jaden Hossler: Are The Two Still Dating?

Madison soon said her side of the story and soon uploaded a video with a small inclusion of Jaden and Nessa. While the video was soon deleted by Madison, it soon caught fire amongst followers, and the breakup became a whole lot dramatic. It was no shock for fans to understand that there is some bad blood between the exes, and Nessa might have played a part in it. While there was a time when the two girls were pretty good friends, Madison did throw some subtle shade on Nessa Barrett while quickly deleting it to avoid any further drama!

However, Madison Lewis later said that she knows Nessa better than anyone, and she exactly knows why she posted that video, and that’s all that matters. This fight soon caught enough fire on social media as many even spotted the alleged couple going on dates while Nessa and Jaden even hit matching tattoos as well. Nessa soon shared her side of the story on Twitter, stating that none of these people knows the whole story and that truth hurts.  While there were some people who sided with Nessa, the story surely has many sides to it and is unraveling with time, making the breakup all the more complicated with time.

i am so proud of my baby @jadenhossler
“downfalls high”
was just an emotional roller-coaster
the cast was great !
such an amazing film !

Jaden Hossler And Madison Lewis: Is There More To The Story?

While the song for which Nessa Barrett and Jaden Hossler teamed up gained more than 14 million views, it also managed to attract some flying controversies as well. It seems like Madison Lewis was not quite thrilled with the growing closeness between the two, and after the two have parted ways, many have come up with some shocking news on board. 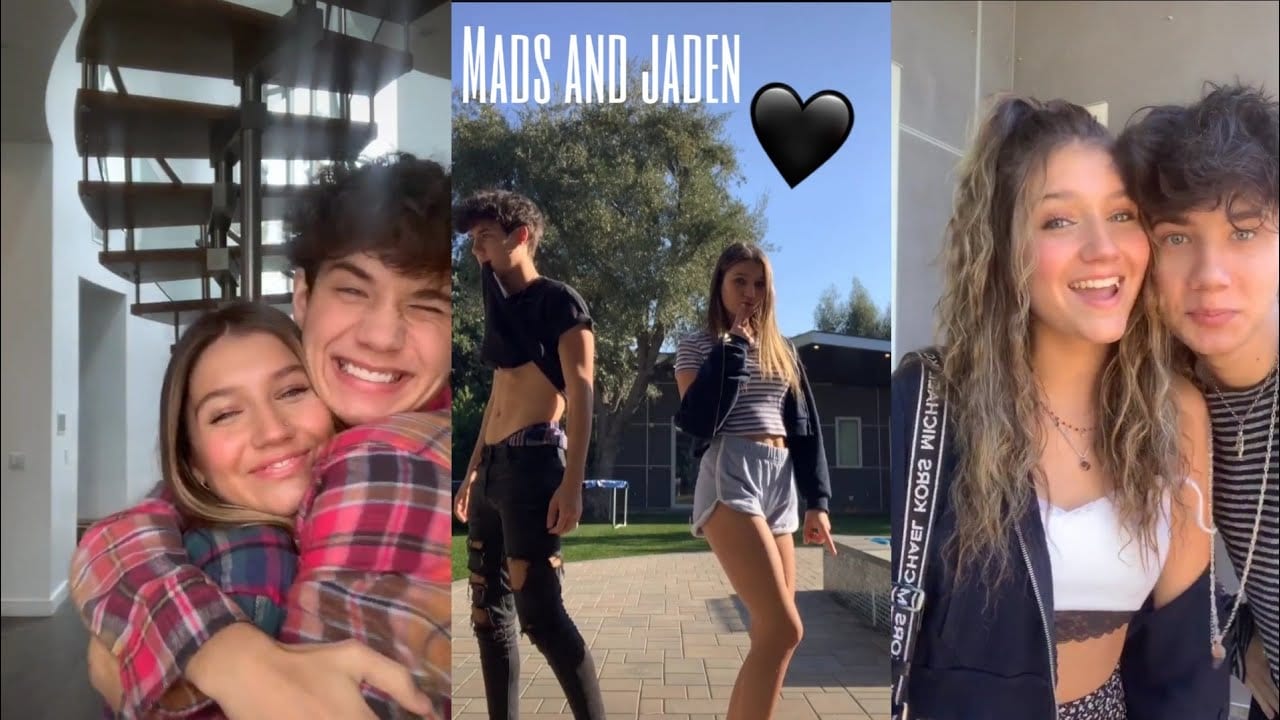 Common friend Josh Richards has gone on to claim that Madison does not like Nessa and the two girls are not exactly fans of each other. Moreover, he also addressed the whole feud where Madison had blamed Nessa while implying that she is the cause of the breakup. Josh also further r said that his phone was blowing up with text messages by Madison, and it surely was not a good thing. Josh also went on to express his love for Nessa Barrett, saying that she is the most amazing girl in the world. The whole breakup feud continues to baffle followers.