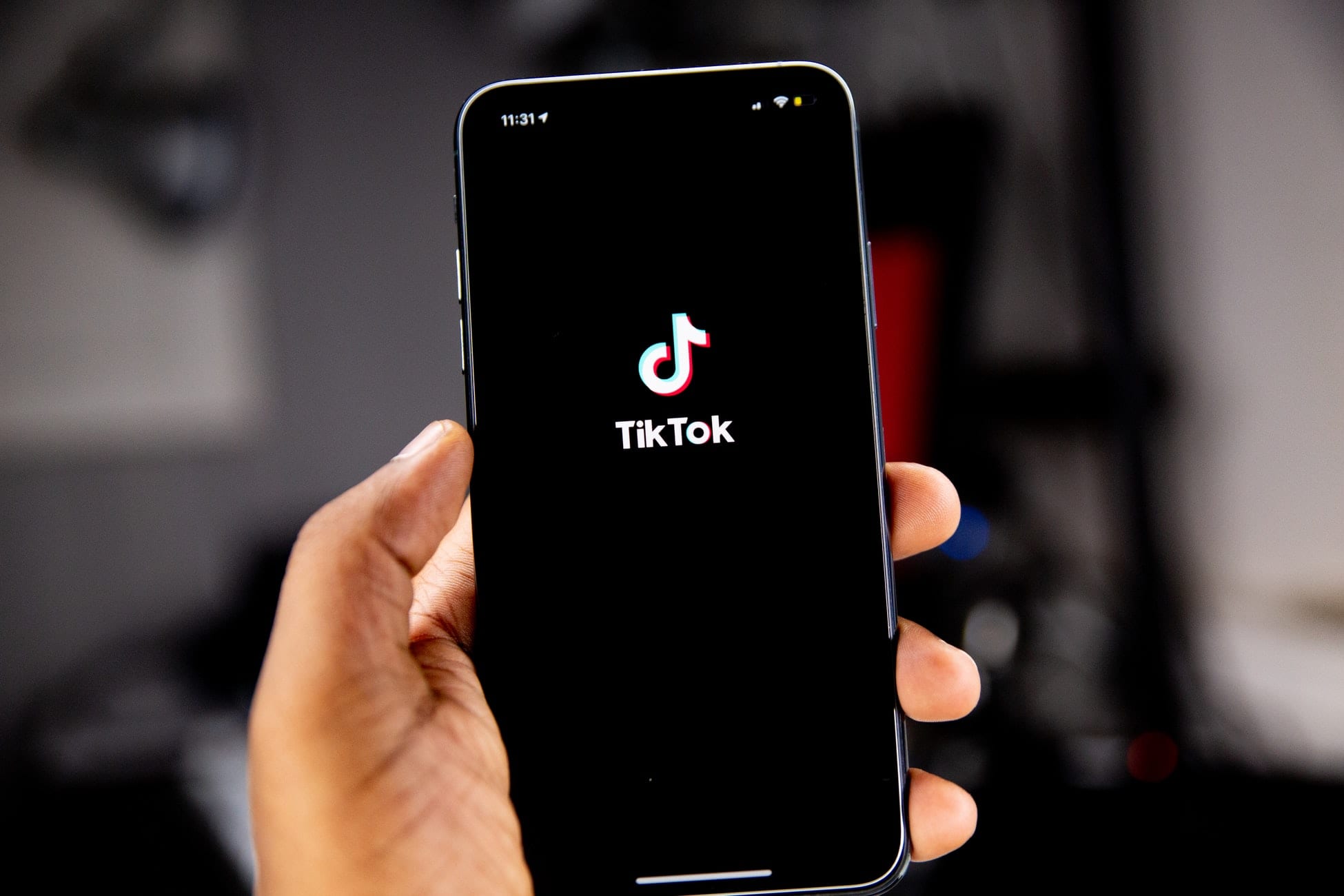 Everything on TikTok is not always funny. Yes, we agree that TikTok has made our time better in this tough time of the pandemic, but some disgusting trends cross every single limit. A person who starts these trends does not even care how it will affect other humans. Trends like the “Blackout challenge” and “24th April” have taken so many lives through TikTok. It is heart-wrecking that a platform like TikTok can hurt the lives of people. A similar trend that is not physically hurtful but emotionally damaging is currently trending on TikTok.

If you are an avid user of TikTok, you might have come across a trend named Madeleine McCann. But if you are a new TikTok user or a non-TikToker, you might be wondering who McCann is. At first, you may find it confusing, but the trend is not at all funny. It is something very serious and hurtful. Moreover, people who think that the trend is funny are the ones who do not care about anybody’s emotion.

The trend goes like this—“Why my friends joke that I am Madeleine McCann?” Madeleine was just three when she was lost while she along with her family was on holiday in Portugal. The police have been trying to track the girl for 14 years. But till now, they have received negligible leads. At first, the video seemed to be real but gradually, many people started calling themselves “Madeleine McCann”.

TikTok users are giving mixed reactions. There is no detail about the person who started the trend. Everyone is criticizing those who are calling themselves Madeleine McCann. Read below to know more what are the leads and the latest updates about Madeleine McCann. 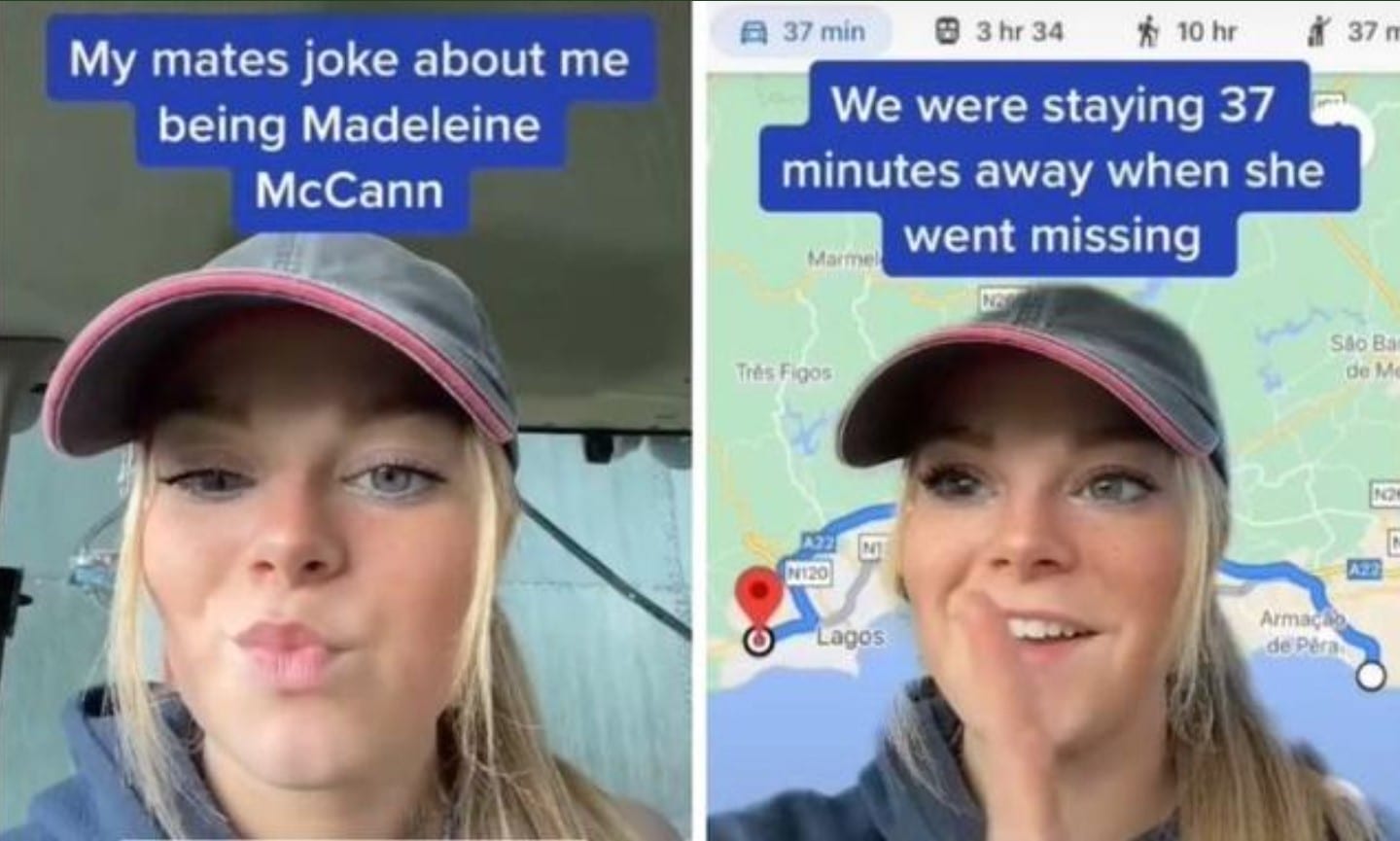 This viral trend started when a video surfaced on TikTok with all anonymity, was shared. A user in the video clip began saying, “Why my friends joke that I am Madeleine McCann”. She further continues saying that when Madeleine went missing, she was staying 37 minutes away from the spot. The girl also shared her childhood photo and compared it with Madeleine’s file photo. In the photo, she looks a lot like Madeleine with the same eyes and blonde hair.

Another TikTok user, Rosie shared her photo and compared it with Madeleine. Rosie added that she still wonders where are birth certificate is.

Well, it does not end here. Many users, just for the sake of the trend and getting famous, began participating in Madeleine McCann’s disgusting TikTok trend.

TikTok users have broken into the comment section of the videos that claim of being Madeleine. Fortunately, there are people on TikTok with some brains who understand that the trend is hurtful and disgusting. Many users said that Madeleine’s family would be shattered after seeing such a trend. The family’s reputation and feelings are at stake as the trend is spreading like fire. A user vividly commented that Madeleine’s sister uses TikTok, and she would be shattered after seeing this. She would feel bad after seeing how people are claiming to be her sister. Another user said that people who are doing this do not even know how much pain they are causing to Madeleine’s parents. The user added that nobody knows how they would be feeling right now about their missing child after seeing such trends.

Recently, Madeleine’s parents said that they are still hoping to see their missing child on her 18th birthday.

The parents of Madeleine McCann have said they "hang on to the hope" of seeing their daughter again in a poignant message ahead of her 18th birthday https://t.co/zynxmeZmCv

What are the current leads in Madeleine McCann’s case?

It has been 14 years since Madeleine went missing while she was sleeping in her family’s holiday house in Portugal. The chances of Madeleine’s return are almost zero. However, her parents still hope that their child would come back. Last year, police revealed that two cars were inked with the suspect who was present around the time of Madeleine’s disappearance. A suspect is a German man who is in jail for some other crime.