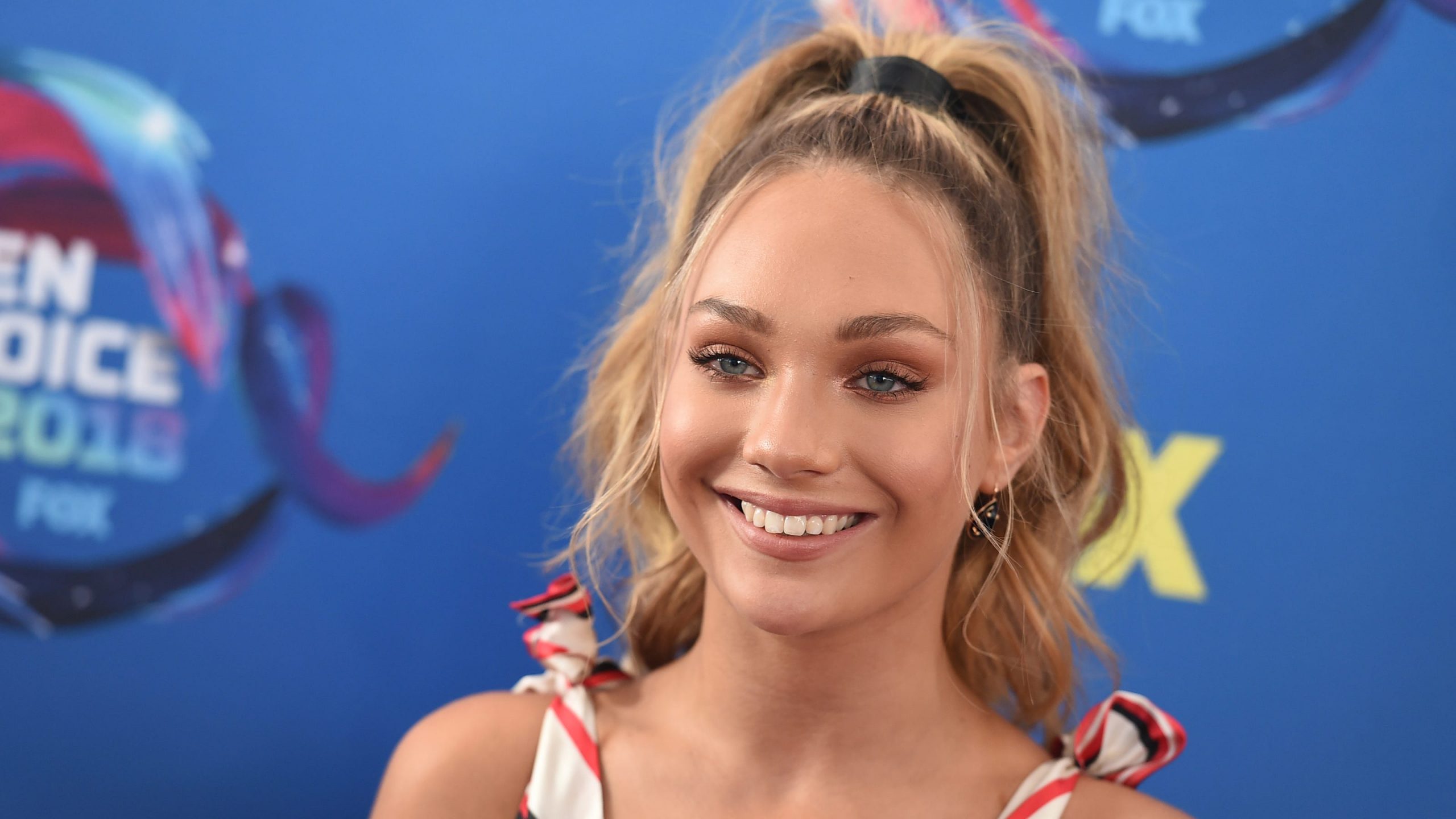 What do we know about the young dancer Maddie Ziegler’s Net Worth, Age, Boyfriends, Children, and more? Maddie Ziegler, born Madison Nicole Ziegler, was born on 30 September 2002. From a young age, Maddie has been involved in dancing and rose to quick and viral fame when she appeared on Dance Moms as a mere 8 year old along with her sister and mother. She has since then moved on to various fields involving acting and writing and excels in all even though she is just 19 years old!

Maddie has had her shares of public performances in her career. She has also appeared in various music videos, including several music videos of the Australian singer and songwriter Sia, who has also been a mentor to her. She has appeared in scripted shows and motion pictures as well. For people who want to know about Maddie’s boyfriends through the past years and her current relationship with beau Eddie Benjamin, stay tuned with us till the end of the article to know all about it. We have also covered Ziegler’s career and rise to fame.

Also Read: John Rich Net Worth: How Much Does The Singer Earn?

The Dance Mom’s star and dancer has had a very successful career which has made the mere 19-year-old Ziegler have a whopping net worth of  $5 million. Since the young age of 2, Maddie has had a zeal for performing. Maddie’s mom enrolled Maddie and her sister Mackenzie Ziegler in dance classes at a local studio. Interestingly, Dance Moms was not Ziegler’s first television appearance. In 2010, she performed on the reality television show Live to Dance, judged by Paula Abdul, Kimberly Wyatt, and Travis Payne. In 2011, the 8-year-old Maddie appeared on the first season of Lifetime’s reality show Dance Moms, along with sister Mackenzie Ziegler and mother Mellisa Gisoni. Since her popularity, the general public has been interested in Maddie Ziegler’s Net Worth, Age, Boyfriend, Children, and general information about her life. 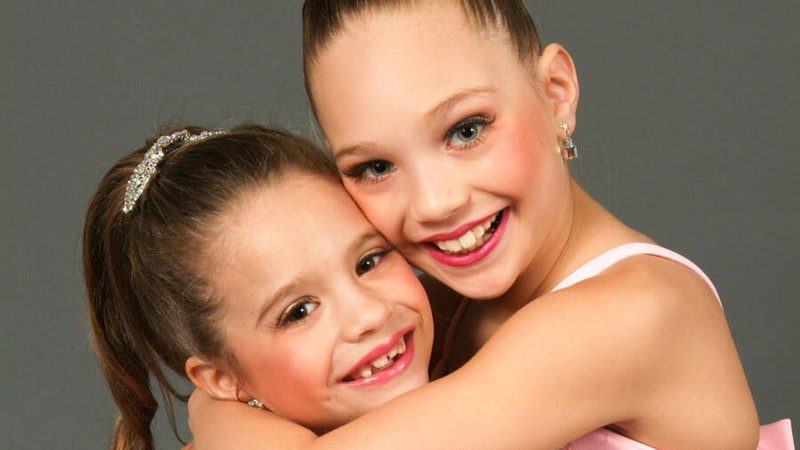 Maddie and her sister Mackenzie appeared on Dance Moms as children.

In 2013, Maddie appeared on the spinoff for Dance Moms called Abby’s Ultimate Dance Competiton. These competition-based reality shows have been hailed as responsible for Maddie’s viral rise to popularity as a young dancer. Ziegler has also made several appearances in music videos, including those of renowned artists like Alexx Calise, Sia, and Todrick Hall. The most important person to show her a career path was Sia, who is presently her mentor. When she appeared in the music video of Sia’s song “Chandelier” in 2014 at the age of 11, she gained much popularity as the song was also nominated for Grammy Award for Best Music Video in 2015 and garnered more than 2 Billion views on the streaming platform YouTube.

Since then, Ziegler has been a part of many music videos of Sia as a dancer, including the videos of songs like ‘Elastic Heart’, where she appeared with Shia LaBeouf, ‘Big Girls Cry’, the popular song ‘Cheap Thrills’, ‘The Greatest’, ‘Thunderclouds’, ‘No New Friends’, and Sia’s latest single which released in 2020 ‘Together’.  Along with being a dancer in Sia’s music videos, she has performed with Sia or to Sia’s vocals on various occasions and stages like The Ellen DeGeneres Show, Dancing with the Stars, Saturday Night Live, and Jimmy Kimmel Live!

Who is Maddie Ziegler’s Boyfriend?

The 19-year-old dancer and author have had quite an eventful dating life. She has been in the public eye since she was 8 years old, which has made Maddie’s fans and supporters rather interested in Maddie Ziegler’s Net Worth, Age, Boyfriend, Children, and general information about her life. Currently, Maddie is dating Australian-born and LA-based singer Eddie Benjamin. Interestingly, Sia is also a mentor for Eddie, and the three of them live together in Sia’s house. 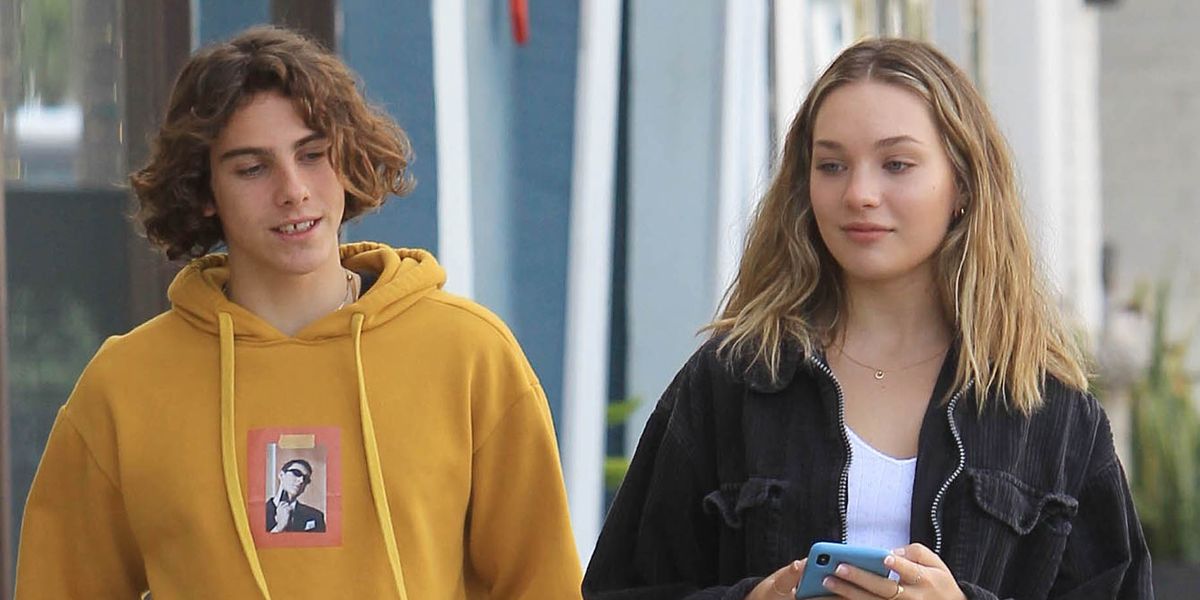 Ziegler and Benjamin shocked the Internet in March 2020 when the young dancer shared a snap of herself and Eddie lying in bed close to each other on Instagram. However, their relationship has been rather secretive and private. Maddie shared another photo with her boyfriend in May 2020. In September 2020, the couple shared the photographs from a rather steamy photoshoot in which both of them were seen dripping wet, and Maddie’s lipstick was imprinted on Eddie’s face.

Earlier in July 2017, Maddie and Jack Kelly shared a very public relationship. They made their relationship official on a now-deleted post to Instagram and shared many photos on the app too. Even though the two didn’t make an official statement on their breakup, fans suspected they had called it quits in July 2018 when the posts to Instagram were stopped.

Maddie Ziegler has had a really successful career so far as a dancer, performer, and author. She has gained much popularity as a young performer, and her relationship with boyfriend Eddie Benjamin is also going well, and the two live together. We wish her a successful life ahead.