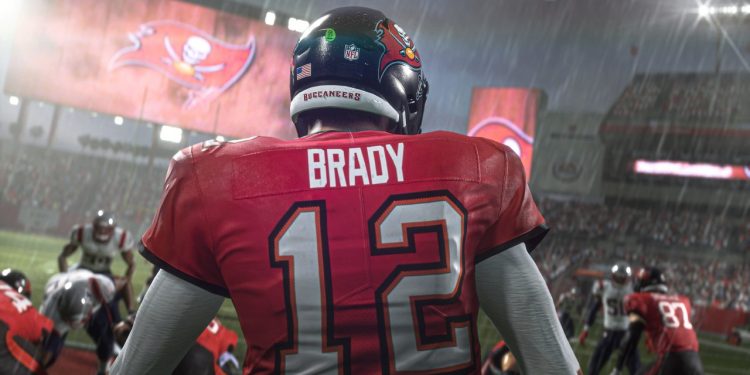 Are you done with playing Madden 22 already and are waiting for the release of Madden 23? The fans are already hopping from pages to pages searching when will their favorite game’s new installment come out. If you are one of them too, then you have arrived at the right place. One of the best things about an annual game like Madden is that fans don’t have to wait for many years. This article will let you know more about the release date of the game and everything else you need to know.

Madden is a sports simulation game based on American Football. Electronic Arts are the developer and publisher of Madden Franchise. The franchise is named after Pro Football player, commentator, and coach John Madden. The series started back in 1988 with the first game called John Madden Football. In August 2021, the latest installment was launched. John Madden, to this day, lends expertise to the franchise. Madden has generated over four billion dollars and sold more than 250 million units. This makes Madden one of the best-selling video games in the world.

Madden 23: Features And What Else To Expect?

Madden 22 came with a lot of feature than its predecessor. Campaign mode called Face of the Franchise mode is one of them. This mode puts the players into the shoe of promising characters who choose a college and then are drafted in the NFL games. Decision-making is an important part that impacts the career directly. The franchise mode gets updates regularly. There is an update coming in January that might add new features to franchise mode. Many fans have put some good ideas regarding the franchise mode to make it better than it is now. They should expect the mode to come in the new game and hopefully with the ideas they have given. Nothing else is known about the franchise mode at the moment.

Better AI system, commissioner tools improvements, coaching and staff management, scouting improvements, a new team chemistry system, and new scenario engine enhancements are some of the new features of Madden 22. The home advantage feature is another new feature that gives a certain advantage to the teams playing on their home field. Fans should expect to get all these features added to the next game with some improvement. Fans will have to wait for the trailer to know more about the new features coming in Madden 23.

Who Will Be The Cover Athlete in Madden 23?

The cover of the Madden features the athlete of the team who won the previous year’s NFL season. It is generally the one who has the best performance during the game or can be the one who was fan favorite during the NFL season. The cover sometimes features two athletes of different teams who face each other in the finals of the NFL. Madden 22 featured dual Athletes: Patrick Mahomes of Kansas City Chiefs and Tom Brady of Tampa Bay Buccaneers.

Who will feature in the new game? Currently, the NFL seasons are going on right now. The top 3 players who are currently dominating this NFL season are Patrick Mahomes, Aaron Rodgers and, Aaron Donald. These three players are currently the safest bet to feature on the game cover. It is not a hundred percent surety that these three players will feature. Last season Aaron Rodgers was the MVP, but the cover featured Patrick Mahomes and Tom Brady. Rodgers is the top contender for the cover’s featuring among the fandom. The cover of Madden, if seen according to the past, drops three to six days before the reveal trailer. These covers also reveal the release date.

All the Madden releases are in August of every year. But the accurate date varies greatly as Madden 21 was released on August 6, 2020, and Madden 22 was released on August 20, 2021. But Madden always releases before the NFL season, which starts in September of every year. The main thing to consider here is that the EA released Madden 22 during the pre-season, which created much hype for the game and helped it sell more.