Madden 22 Scouting Update: When is the Scouting Feature Releasing? 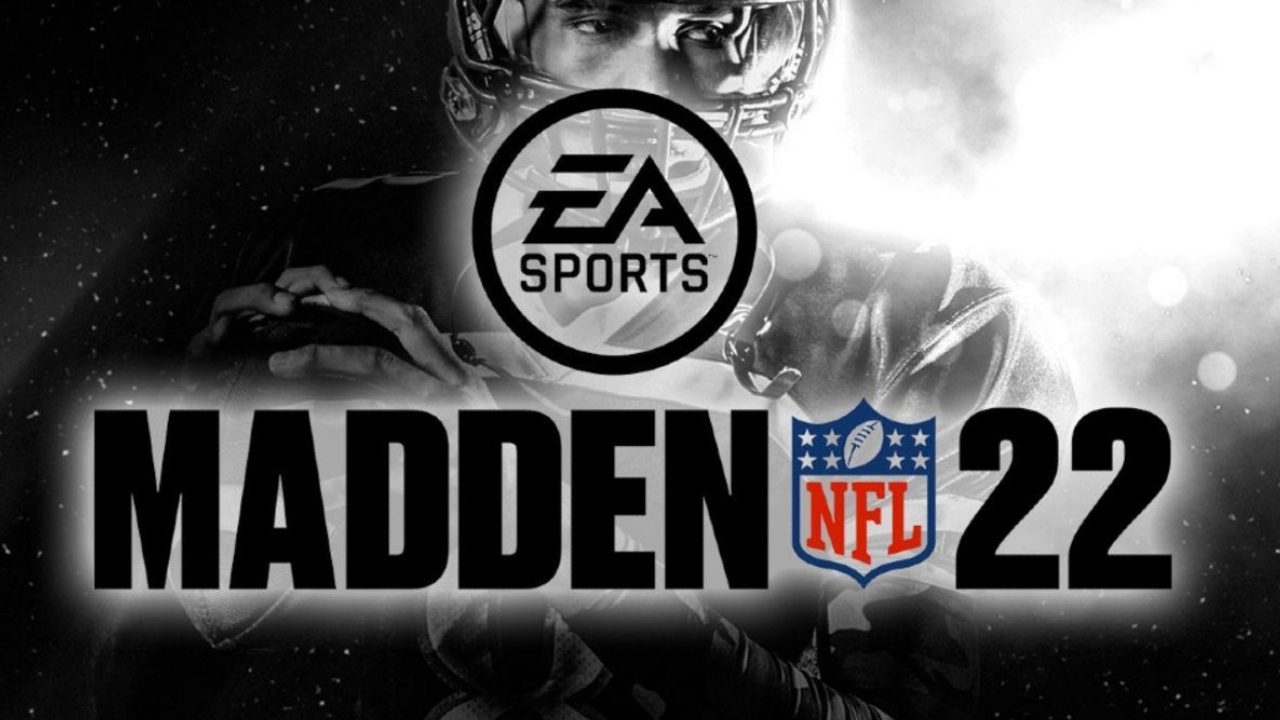 EA Sports has recently revealed that the Scouting feature will be released in the next Madden 22 Scouting Update. This has got the whole gaming world buzzing. The gaming titans have decided to add the much-awaited player scouting feature in the franchise mode of Madden 22. This popular NFL game from EA sports was launched a few days back across all formats on the 20th of August. This is the first time EA Sports has released Madden in the actual release date to India. When EA Sports and “football” are combined, Madden is easily one of the most popular games in America. Madden 22 is going to be filled with lots of new features, especially for players on next-gen consoles.

There has been a major improvement in the features, but as for the gameplay, it’s still the same!. This has been a major disappointment among the fans, considering the franchise’s reputation. But today, we are going to discuss the Madden 22 scouting Update and its release date. Whenever we talk about football, Fifa comes to our mind. But whenever we talk about American Football, Madden NFL comes to our mind!. Madden is available on all gaming platforms. It is available in both-PS4 & PS5 as well as in X-Box but at different rates. Madden is also playable on pc, but the game’s core gets altered very badly. This update has intrigued the gaming community, as Madden 22 has not done so well in the past ten days. Today we are going to talk about the release date of the Scouting feature and what to expect from it!

Madden 22 Scouting Update: When Will It Release?

EA is expected to release Madden 22 Scouting Update by mid-September. The game was officially released on the 20th of August. Madden, just like Fifa, is released every year. But last year, there was a #FixMaddenFranchiseMovemeni. The reason behind it was because of the issues faced by the gamers while playing their favorite game. This had a huge impact on the publishers. They didn’t only focus on fixing those lags but also added tons of new features in their next game, Madden 22. Some of the features are “Staff Management,” “Scenario Engine,” and much more.

These features are pretty new. The most important feature is yet to be updated in this NFL game. That heavily anticipated feature is none other than the “Player Scouting” feature!. The whole protest was done mainly for that particular feature which so many gamers were expecting. Player Scouting was one of the most highly-requested features in Madden 22. The whole movement was started for that only. Due to lakhs of gamer’s complaints, EA has promised to add that specific feature very soon. But we don’t know exactly when. Time is money, and dates have not been finalized yet!. The only news is that it will be coming somewhere around next month.

What To Expect From The “Scouting Update”:

Scouting is like FUT(Fifa), meaning it gives a beautiful experience of the game. We will be able to play with four area scouts and one national scout. They all will have their strengths and weaknesses. The national scout is the most effective but also comes at a price. It will tell you about players who will perform stupendously in your team. You will also have a workout facility for your special players!. Player Scouting has many more features in it, which gives the gamer an in-depth experience of Madden 22!. In this update, there will be five mock drafts throughout the season, which is notably an important addition. Based on the media (news), the player’s position will keep on changing accordingly. This all-important update can be a game-changer for Madden 22.

Madden is named after American Pro-Footballer and Commentator John Madden. It has made over $5 Billion by selling innumerable copies worldwide. This year, in Madden 22, EA Sports has put Tom Brady from Kansas City on its front cover. There was much to be expected from Madden 22, but unfortunately, they failed to deliver as the gamers seemed pretty unhappy with the latest NFL Game. But a few things about this popular franchise has caught many people’s eyes this year. Starting with its core and dynamic gameplay, there are still many flaws, but there has been a lot of improvement from last year. Coming to its features, ultimate team and franchise mode has been beautifully created by EA!. Other than that, there are a lot of improvements needed. But the most important feature is yet to be shown, which might just change the whole story. Which is the Scouting Update!