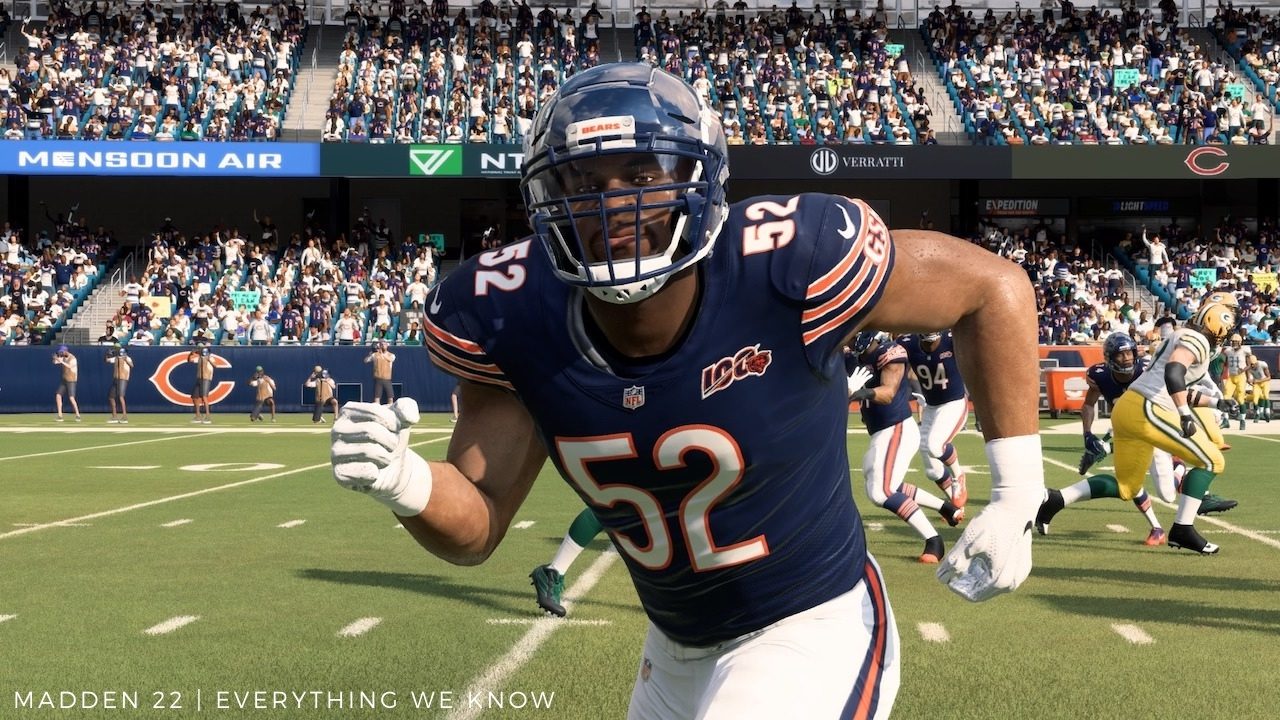 Hello, internet! Today we share with you the awaited Madden 22 release date. This year’s Madden 22 sees the biggest changes in a decade. For franchise mode, complete coaching staff and a new scouting system are now included. You may now employ regional and national scouts who are experts in their fields. There will be a special gameplay update that will allow you to play as a team with your teammates. It will be far more difficult to get rid of gamers than ever before. Sounds fun? Jump in with us to learn more!

The scenario engine has been updated to become the season engine. You’ll be able to monitor your players’ health in real-time during the season. The next-generation Madden game will have a new fatigue mechanism for franchise mode. There are new cinematics and cut sequences that influence your squad. There’s also a new method to limit how much time you can spend with your teammates. There is a new momentum system in the game, and both sides have the benefit of momentum in every particular game.

Depending on what happens in the game, momentum may swing in their favor. When momentum shifts in a team’s favor, the opposition quarterback may get a little more panicked and may not see his open receivers as readily as previously. There is also a next-generation unique feature called star-driven AI, which implies that both the players and the AI will behave more like their real-life counterparts. Madden NFL 18 includes a slew of new features. You may be on the defensive side of the ball for the first time since the franchise’s face found its way into the game. There are 300 new plays at launch, which is a good number, particularly considering how few new plays and formations were introduced last year.

You may now manage not just your player in the yard but also your player in the game. New draft class generators for franchise mode players are ranked 14th on the list. Number 15 are new tackle animations, and number 16 are half-time modifications, which allow you to make changes at half-time exactly like actual NFL teams. There will also be a lot more superstar-like athletes available in the NFL draft in the future. And the number is an addition to the game planning system that allows you to concentrate on certain individuals or sections of a team before a game and get bonuses. Number 17 is live events, where you may go in and gain unique equipment or unlock stadiums.

The installation of super supporters in every single NFL stadium is number 19. The number 20 is a fresh new super bowl presentation for both franchise mode and ultimate team. The number 21 feature in Ultimate Team is stat monitoring for your players. A long-desired feature has finally arrived. To alter your skills at half-time and ultimately as a team. At half-time, you may call an audible if your talents aren’t functioning or if the players that are active aren’t working. If you can switch out players who are active in your opponent’s game or what’s going on between them, you may attempt to counter what your opponents are doing. This might bring a whole new dimension of strategy to the game.

Also Read: Madden 22 Pre Order: When Will The Game Be Available?

Madden 22 will be released on August 20, 2021. This NFL title Pre Order has officially begun, and interested customers may place their orders. Madden 22 will be accessible on a variety of platforms, including Xbox One, PlayStation 4, Stadia, and PC through Steam. Those with EA Play and EA Play Pro subscriptions will be able to play the game before others when it is released.

Those that pre-ordered the Madden 22 MVP Edition will be able to play the game early on August 17, 2021. Madden 22 will be available on Xbox One, PlayStation 4, Stadia, and PC through Origin and Steam. Madden 22 gamers, like Madden 21, will be able to participate in EA’s Dual Entitlement scheme. By taking part in this program, gamers will get a free upgrade from a current-gen game to a next-gen game on the same brand of the platform.