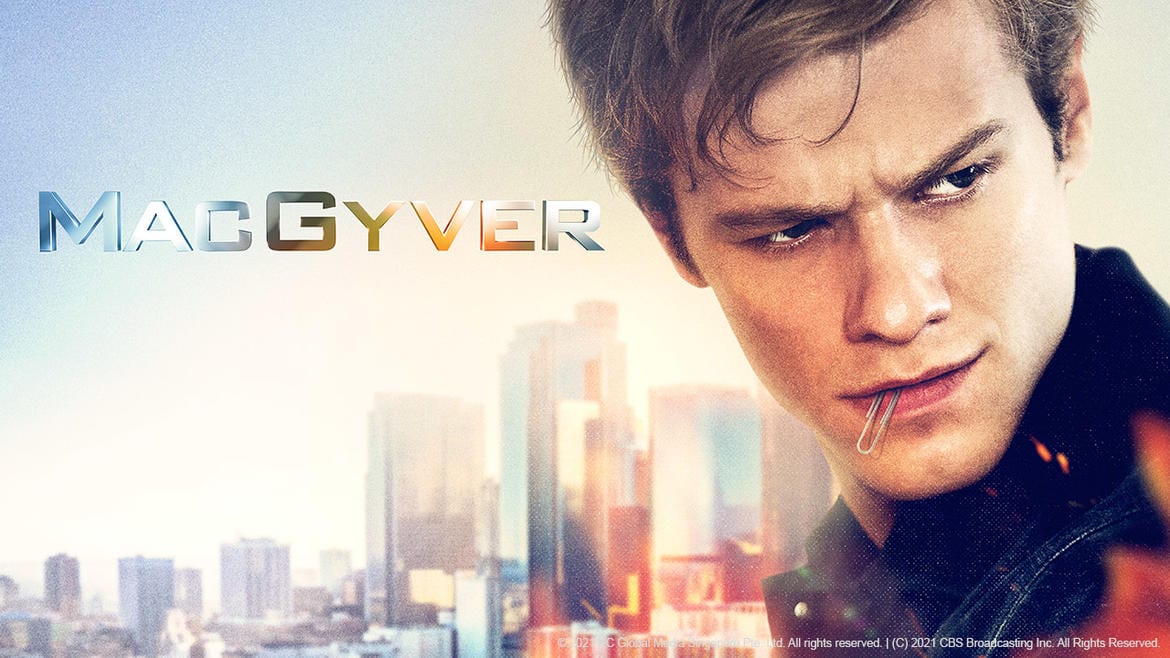 CBS has nowadays become the most-watched and most trending American network and the main reason behind this is the number of amazing series going on this network that is attracting a huge audience from all the nations where ever this Network is available. A lot of extremely amazing and mind-blowing series are going on this network that the fans are appreciating a lot and even the critics have got extremely impressed from most of these series and today we are again back with some amazing details about one such series of CBS original.

The series that we are talking about is the American action-adventure series “MacGyver” that is entertaining millions of viewers for the last few years and hence the viewership for it is increasing very rapidly with every new season. As of now, four seasons of this series have released and season 5 is going on and is receiving a really tremendous response from the creators that is again completely unexpected. As of now, a total of 13 episodes in the fifth season of this series has released, and now it’s time for episode 14 so here are all the updates about it. 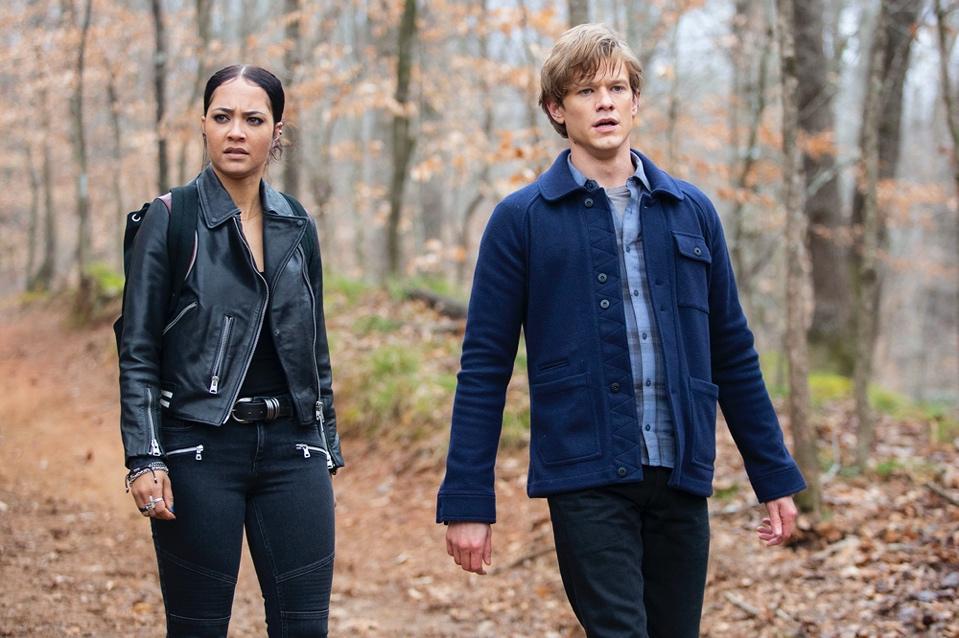 Both The Lead Characters Of The American Action Adventure Series MacGyver

MacGyver Season 5 Episode 14 will release on April 16, 2021, and is titled “H2O + Orthophosphates + Mission City + Corrosion + Origins” and this episode is directed by Christine Swanson. Teresa Huang & Joshua Brown are the writers of this episode and this series really has an amazing crew that has given their best to add every spice of entertainment in this series making it one of the best action-adventure series ever released. The response for this season was even more than the previous one and hence it is for sure that a new season will happen.

This episode 14 is the second last episode of this season and after this only one more episode will be released that is titled “Abduction + Memory + Time + Fireworks + Dispersal” and is all set to release on April 30, 2021, and after this, all the fans have to bid a happy goodbye to this season and will have to again wait for a year for a new season in this series. Even before the end of season 5, we would like to make it clear to all the fans of this series that season 6 is going to happen and will happen very soon and we will update you about that on our site.

In the promo, it was conveyed that the lead characters Mac and Desi travel to the childhood home of Bozer with him in search of their ongoing mission. They visited his house after their aunt dies in a tragic and surprising accident that was really not exactly looking like an accident and was giving some hints of being a scripted accident that was created due to some personal intentions. But very soon a big truth comes in front of both of them that they were not expecting at any point and it makes them really shattered and devastated.

They both come to know that their aunt didn’t die due to an accident and what they were thinking of was completely right. She was murdered because she was trying to expose the city’s contaminated water supply and the people behind them. Her good deed led to her death as she was trying to do something good but it became a disadvantage for her and led to her death. As it was now clear that she was murdered, it will not be extremely amazing to see, what they will now do to catch the murderers and how will the story introduce some twist or will end now.

Whatever is going to take place, it will bring lots of happiness and excitement for you all and will make you indulge more in the series. Also, Ernie Hudson and Wendy Raquel Robinson are making a guest appearance in this episode as Bozer’s parents and it will be really interesting to see how well they perform. This was all from our side about this episode and for more updates like these, just stay connected to our site as we will be back very soon with more interesting updates.