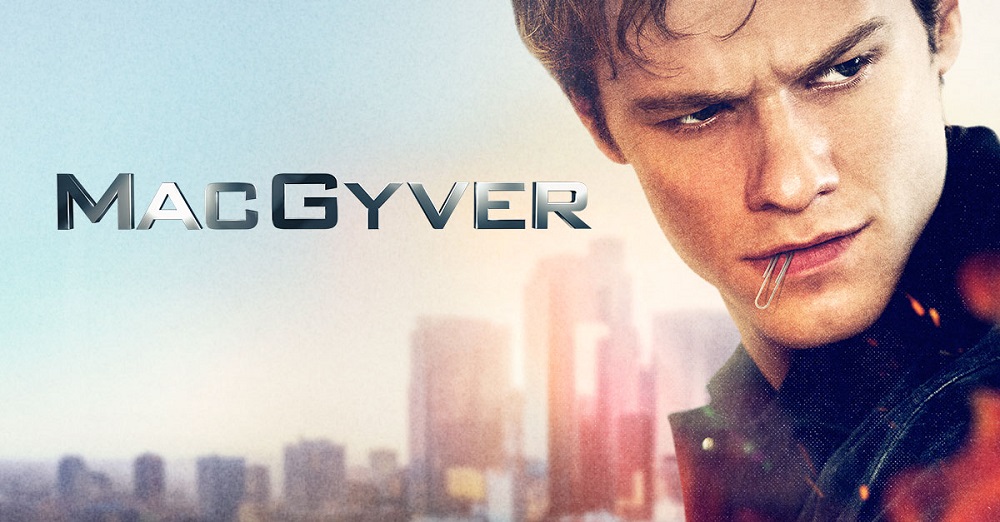 "MacGyver" Season 5 Episode 12 is coming out this week and here's all you need to know about it.

“MacGyver”, the American action-adventure TV series, is back with its fifth season and is soon going to release its 12th episode. Developed by Peter M. Lenkov, the series made its debut on 23rd September 2016. The show was highly criticized at its initial release as the people were comparing it to the original. The critics wrote many negative views, but this did not affect the viewers at all. In fact, the show recorded a viewership of approximately 11 million. Consequently, the users fell in love with the series, and it now has an average score of 69% on Rotten Tomatoes, 6.2/10 on TV.com, and 6.8/10 on Metacritic. As a result, CBS has renewed the series time and again for another season. So, the show is back with its fifth season and will be airing its 12th episode this week.

“MacGyver” is an American action-adventure series that was developed by Peter M. Lenkov. It is a reboot of the ABC series with the same name that Lee David Zlotoff had created in 1985. The show airs a new episode on CBS every week on Friday. It has released a total of 90 episodes to date over the course of 5 seasons (with the fifth season currently running). Each episode has an approximate runtime of 43 minutes. P. Todd Coe, Peter M. Tassler, and Lucas Till are the producers of the show, with the entire filming being done in Marietta, Georgia. Atomic Monster Productions, Lionsgate Television, and CBS Studios are the production companies behind the movie with CBS Media Ventures acting as its sole distributor. Now, let us have a look at the main cast for Season 5 of “MacGyver”. 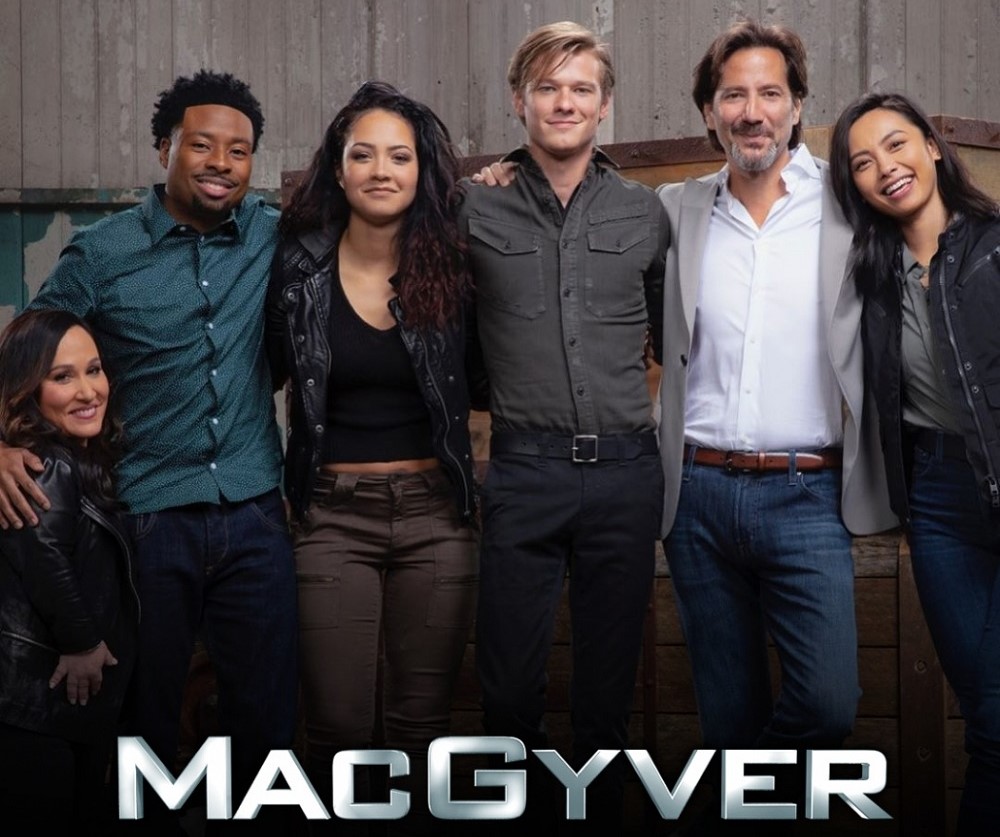 A still of the entire main cast for Season 5 of “MacGyver”. 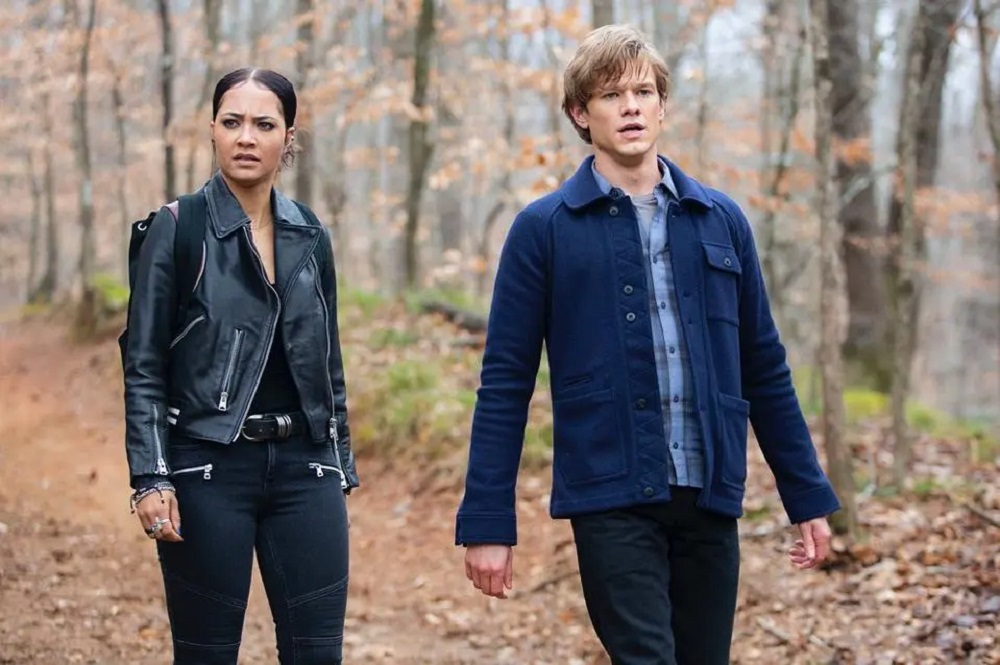 A still from the previous episode i.e., “MacGyver” Season 5 Episode 11.

What to expect from the upcoming 12th episode of “MacGyver” Season 5?

The title for the 12th episode of “MacGyver” Season 5 is titled ‘Royalty + Marriage + Vivaah Sanskar + Zinc + Henna’. In this episode, you will get to see Desi, Mac, and Russ preparing to go undercover during a royal Indian wedding so they can protect a princess. Her policies might risk her life. Consequently, the Phoenix team will have to be careful and not blow up the operation. Besides, Bozer will suspect that Riley is back to her old hacking methods. We might also get to have more of Sophia and Russ together as there are many things that are yet to be covered in their narrative. Apart from all this, Matty will help Riley and Mac after their recent attempt by running down a lead. So, there is a possibility he might resolve the case of Riley and Mac’s ingested nano-tracker. The production has not released any trailer for the upcoming episode of the series. So, you will have to wait till the airing date to get a glimpse of your favorite show. 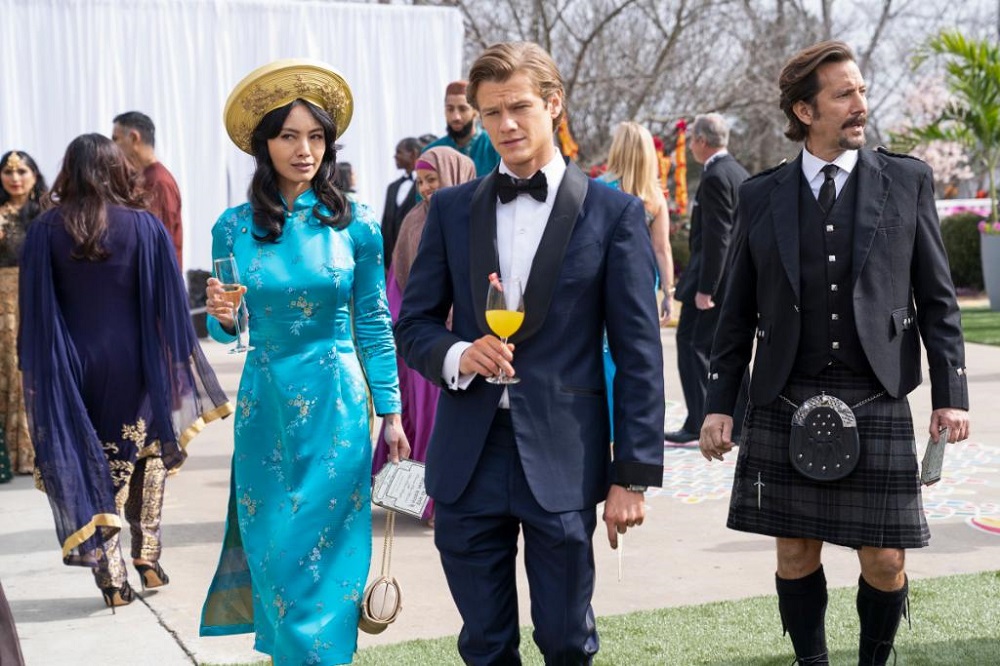 A still from the upcoming episode i.e., “MacGyver” Season 5 Episode 12.

When is “MacGyver” Season 5 Episode 12 going to release?

“MacGyver” Season 5 Episode 12 is going to release on 2nd April 2021 i.e., on Friday at 8 PM ET. You can tune in to CBS at the time of the broadcast to watch the episode. Even if you miss the official broadcast due to some reason, you can stream the episode later on the official website of CBS or its app. Apart from all this, you can stream the entire episode on various platforms like YouTube TV, iTunes, Amazon Prime, and Apple TV. So, brace yourselves as your favorite action-adventure series returns this week with yet another thrilling episode. Until then, stay tuned for more updates about the show and tell us in the comments section your thoughts about the season till now.