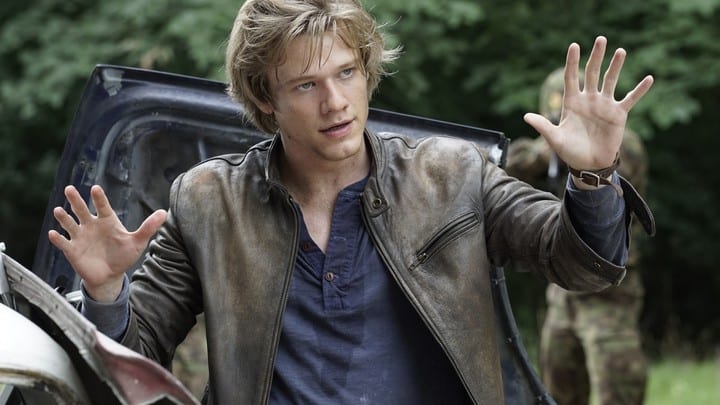 From getting hands-on DOD intel to catching up with the CODEX leader Leland, there is a lot that has been happening in MacGyver lately. Developed by Peter M. Lenkov, MacGyver is a reboot of the ABC series of the same name. It stars Lucas Till as Angus “Mac” MacGyver. The series follows him fighting crime in his own way using clever methods of engineering. MacGyver has overall completed 4 seasons. It’s currently on its on-going fifth season, covering 9 episodes so far, along with an upcoming 10th and 11th episode in the season. The show is part of the same universe as the rebooted shows, which include the Hawaii Five-0 and Magnum. P.I.

MacGyver follows the story of Angus “Mac” MacGyver, who works at a secret U.S. government organization. Instead of fighting crime with combat, Mac uses his intellectual skills and excellently trained mind to breakdown cases and catch the criminals. So, here we are taking a look at what happened in MacGyver previously and what we can expect from the upcoming 10th episode of its fifth season.

So previously on MacGyver, team Phoneix was visited by Jerry Ortega, the former member from the Hawaii Five-0. Ortega revealed that he was approached by a few recruitment efforts from CODEX. So he thought he could be helpful to them. But before they start working, Mac and Desi get pulled out of the case by Matty. 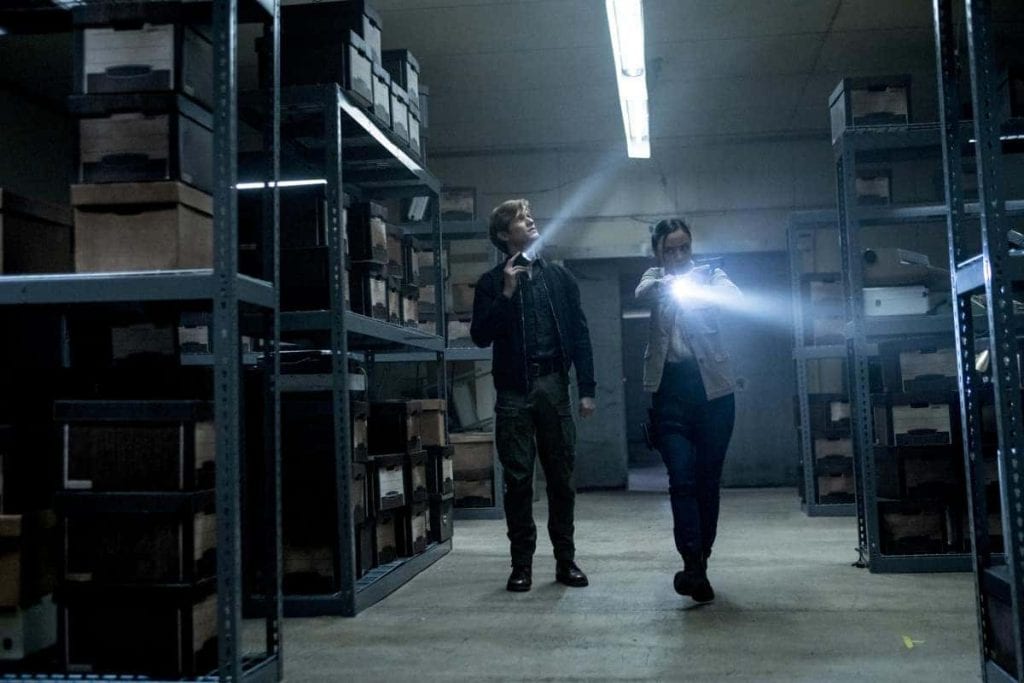 Matty has quite a personal case in her hands involving her friend who was also a mentor to her and was a cold war hero. She revealed a strange illness that is spreading among the staff. On the other hand,  Ortega receives information about a bombing request from CODEX.  Team Phoenix breaks down the situation and comes to the conclusion that Jerry should be sent as a bomb maker.

The Phoenix team arrange a meet between Jerry and CODEX regarding the bomb. Their plan works successfully, and the team is able to capture four members of CODEX. Jerry, in the process, is able to retrieve a flash drive he stole from one of the CODEX members. After checking out the drive, Jerry and the team realizes that CODEX’s recruitment process is spread around the world and linked to places more than they thought.

The Phoenix team gets information about two US Soldiers from Uzebikstan who are in danger now for carrying a hard drive containing DOD intel. Mac, Riley, and Desi arrive at the place and are left quite shocked. They saw an American leading the group and trying to steal the drive. Mac decides to go all out and make a risky attempt to retrieve the drive. This makes Desi and Riley feel that he is trying to keep out any casualties from taking place. Especially after the tragic deaths of Jimmy, Gwen, and Jack. 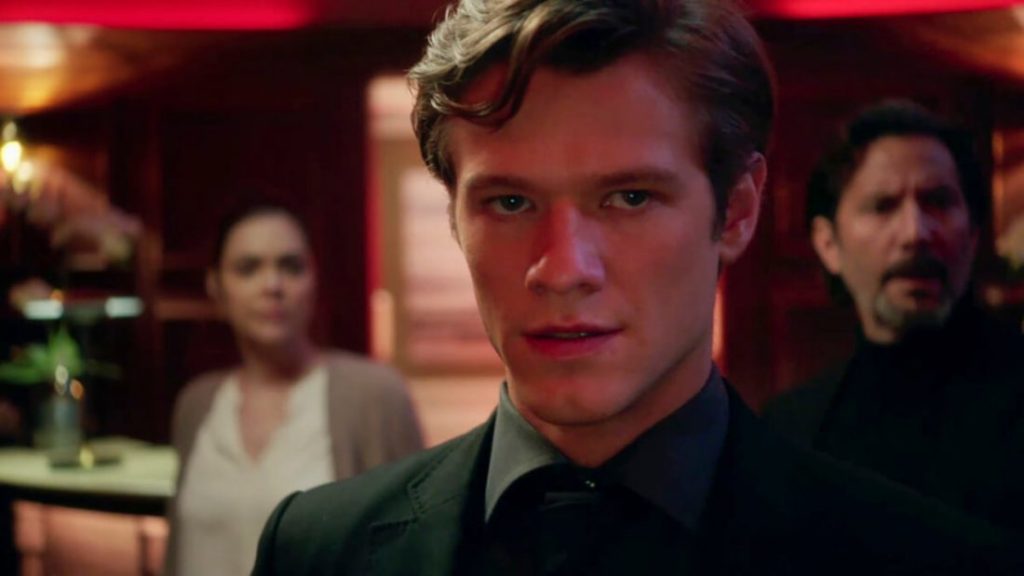 On the other hand, Russ and Bozer receive information on who might be behind the driver. The information revealed that it’s none other than CODEX leader Leland. The team starts figuring out where he could be, only to find him dead. After breaking down the whole situation, the team figures out what CODEX X is trying to do. They believe the members of CODEX are trying to fill the leadership, and this the reason there is so much mess around them.

MacGyver Season 5 Episode 10 is releasing on March 5, 2021, on CBS after a one-week break. Titled “Diamond + Quake + Carbon + Comes + Tower,” the episode will continue the battle between team Phoenix and CODEX. The official synopsis of the tenth episode suggests that there is someone watching over them. The team continues to hunt CODEX until they find Murdoc, who has been hacking their coms and recording them for months. Mac has teamed up with Andrews. Now it is up to team Phoenix to stop Mac and Andrews before the secrets are out and they kill thousands of lives.

The official promo released by CBS reveals a complete cat and mouse game played between Murdoc and the team Phoenix. There is a car chase sequence along with traps all set up by Murdoc, who is not giving up easily. There are thousands of lives at stake and confidential information about to breach in the upcoming 10th episode of MacGyver Season 5. You may check out the promo of MacGyver Season 5 Episode 10 below.