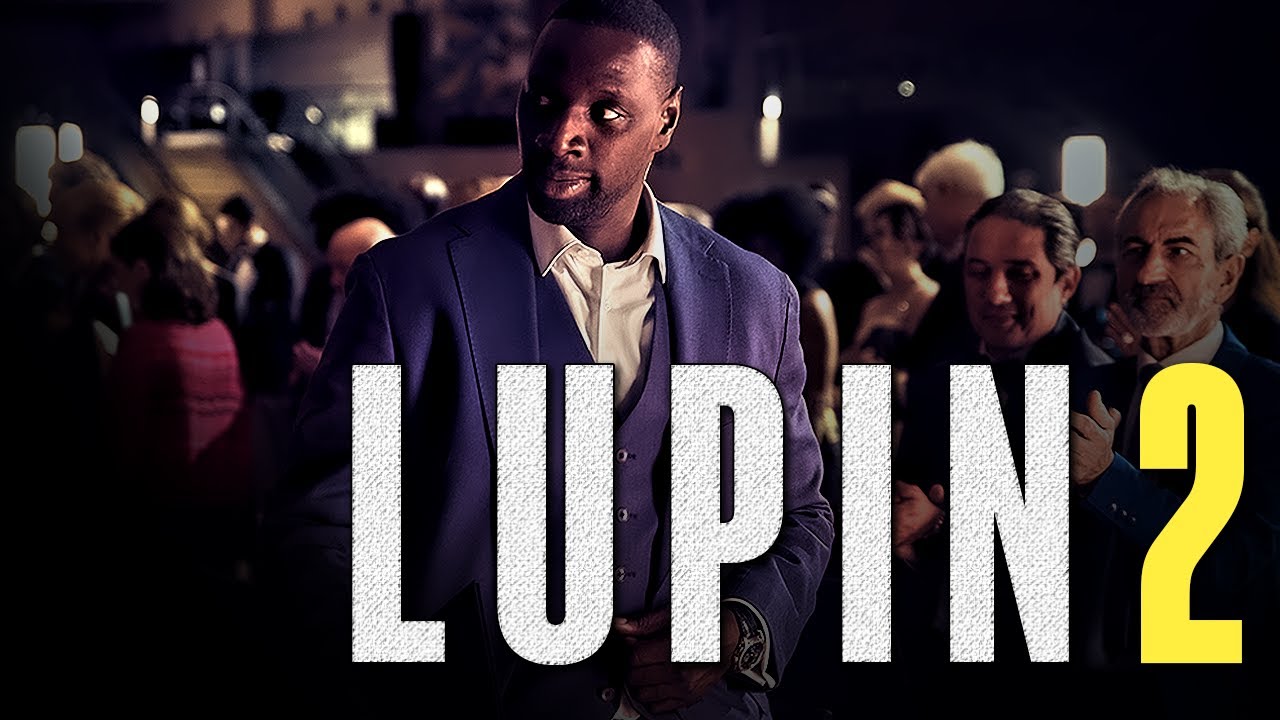 The extremely requested French thriller’s first five episodes got released on January 8, 2021. Moreover, they are all set to reach 70 million viewers. Thus, making this series as popular as other series, as said by Netflix. ‘Lupin’ is the series that ‘Money Heist’ fans have been eagerly waiting for. ‘Lupin’ is a French-language heist drama on Netflix. Besides, it is based on Maurice Leblanc’s Arsene Lupin, Gentleman Burglar novels.

Yes, you heard it right. On a good note, fans will not have to wait for long. The first ten episodes have already been written and filmed throughout Paris. The second part will be arriving on Netflix in the next few months. Also, the seasons have been divided into two distinct parts. 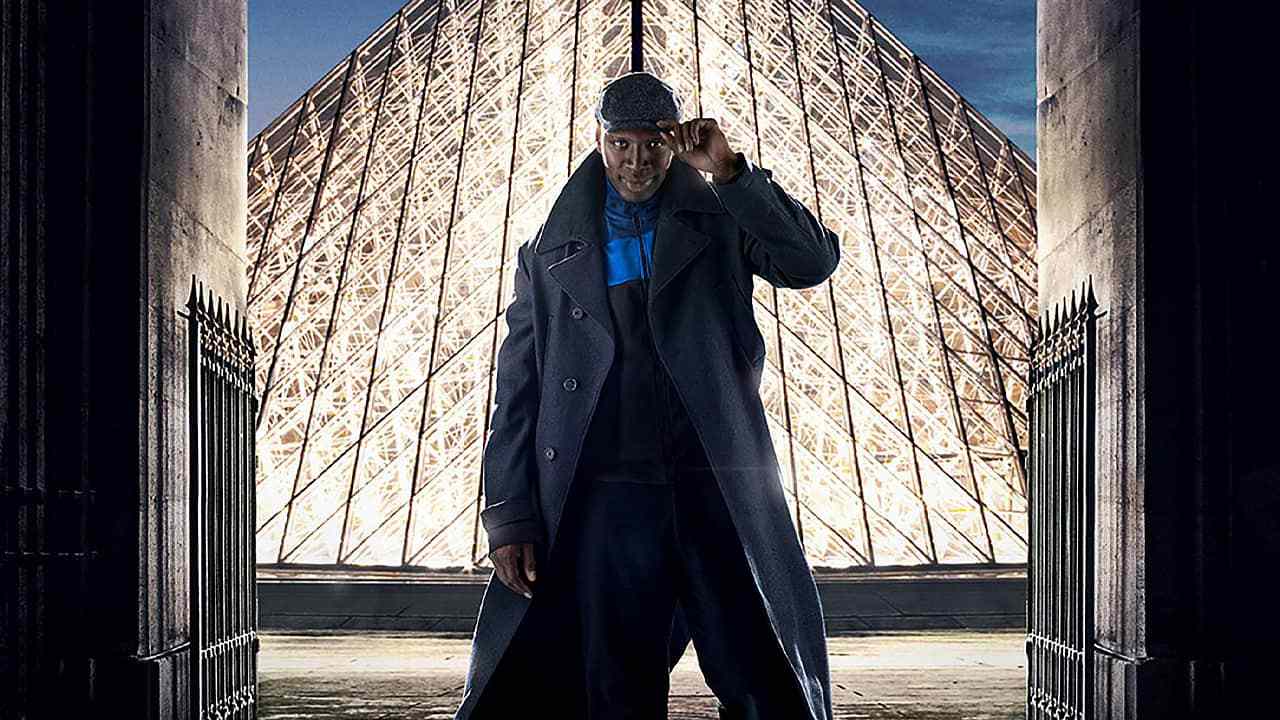 The lead character in ‘Lupin’

When will the second season be released?

Lupin’s first season might release as early as mid-April, or as late as the end of December. Netflix also didn’t disclose much about its release date earlier. However, finally, in the January 28, 2021 announcement, Netflix clarified the part two release timetable. Therefore, the next five episodes will arrive soon this summer, as mentioned above. Though they didn’t offer any further information on whether we will get to pick back up. Moreover, the episodes might become available to us by July. The 116th anniversary of the publication of Maurice Leblanc’s first Arsene Lupin story.

Any information from the cast about future episodes?

The cast of ‘Lupin’ is unaware and not sure about the release date of the next five episodes. Several fans have even tried enquiring on different platforms. One of those who commented on Instagram as to when will part two be available on Netflix. However, Vincent Londez plays grouchy police detective Romain Laugier in the series. He replied, “we don’t know yet,” inexplicably adding a smiley emoji. Instead of the sobbing emoji, an answer like that warrants.

As per the reports, the show’s creators particularly seem determined to stretch out Diop’s story beyond a season. Moreover, George Kay tells Variety that the first 10 episodes are “the origin of how Assane came to be here.” Thus, “it is the first chapter of a bigger show.” In a recent interview, Kay mentioned that he is as well beginning to plot out the very third season.

Moreover, Sy said Variety, “we will not only see a shift in Diop’s typical confidence but also swift moves.” Thus, “His main tool is his head: he has certain difficulties working with his feelings-his heart and belly. However, now his son is in danger, he will have to work with his instinct,” Sy said. Besides this, Diop is finally learning to be a father, cause “you cannot be a dad just with your head.”

The plot of Lupin: Part 1

Unlike the crime-of-the-week Lupin books, the show has an overarching plotline concerning a conspiracy from Diop’s past. Each episode also features a central heist from Leblanc’s most famous stories. Thus, these are, for the most part, exciting to watch, between the revelation of each ploy’s inner-workings after the fact. Omar Sy’s innate charm makes him a smooth-as-hell Lupin analog.

However, when it comes to Sy’s actual character, ‘Assane Diop’, the show often feels half-baked. Sy has proven to be a tremendous performer in the past. However, he’s saddled with the kind of role he usually gets in Hollywood films. Whereas he has an incontestable physical presence, but his function is limited to the mechanics of the plot.

Thus, this sums up most of the series’ problems. Everything, from childhood flashbacks to secondary characters, rarely extends beyond its plot function. Moreover, rare are the moments in episode 2 to episode 4 where it feels just like a character-centric story. In a visual medium, told with the help of an ensemble; it’s all information, no vibes. Moreover, the cops on Diop’s tail, who slowly begin to piece together his crimes by referring to Leblanc’s work. Thus, they have no interiority as human beings, and their scenes usually begin and end with discoveries.

More about the plot of Lupin part 1

There are a few exceptions, of course, like Diop’s ex-wife Claire (Ludivine Sagnier), and a disgraced journalist (Anne Benoît). However, there are just as many characters — like Diop’s childhood friend Benjamin (Antoine Gouy), an accomplice in his schemes. Moreover, he feels like they cease to exist once Diop leaves the room. Dramatically, the show is a bit of a drag. It is unfortunate since the plot is kicked into motion by sudden resurgences of a valuable necklace from Diop’s past. Thus, this unearths a story of betrayal and breadcrumbs left behind by Diop’s father Bakar (Fargass Assandé).

The answers to each question, while technically “unexpected” since they reveal new information, aren’t “surprising” in a narrative sense. Since these payoffs rarely stem from existing hints or setups. The series’ mysteries are zags without the zigs. However, Lupin often fumbles his emotional reveals. Moreover, the series is at its best when Diop enacts his plans. Thus, revealing each one from a different vantage. This will make us privy to every moving part, just as a magician revealing his secrets.

Altogether the show captures the momentum of a clockwork heist. Lupin is also politically incisive when he wants to be. Thus, it brings to mind Ladj Ly’s Oscar-nominated 2019 film Les Misérables. It adapts the broad strokes of Victor Hugo’s novel about the 1832 Paris Rebellion. Thus, modernizing the story by focusing on the police brutality faced by non-white Parisians. 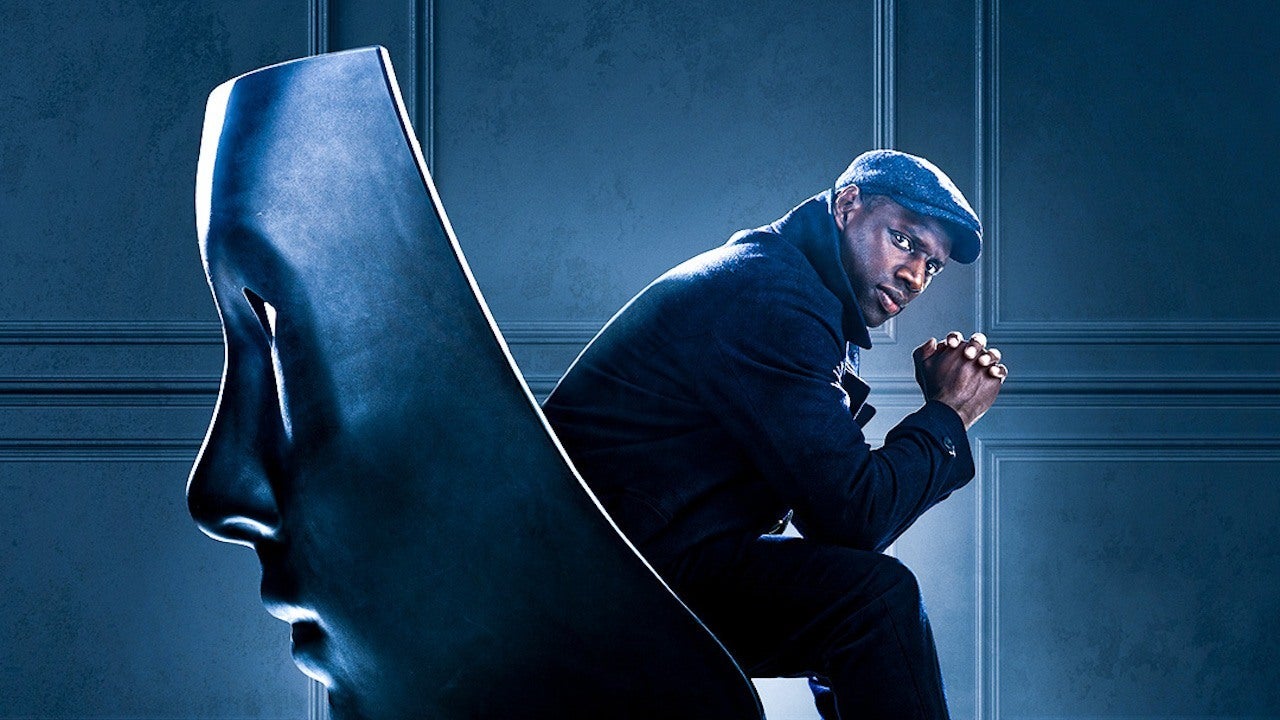 An overview of the series ‘Lupin’

Lupin opens with Diop disguised as cleaning staff and entering the Louvre after-hours. Along with dozens of forgotten, anonymous non-white workers, they pass by “La Liberté Guidant le people,”. Moreover, Eugène Delacroix’s famous painting of the July Revolution 1830 replaced France’s hereditary rule with popular sovereignty. However, before any semblance of plot or character, Lupin centers on broken ideals and promises that are unkept.

Apart from this, the rest of the episode is about valuable jewels once owned by Marie Antionette. One of the most recognizable symbols of wealth and extravagance in times of extreme poverty is put up for auction. Also, bid on by wealthy collectors with bottomless purses and no sense of irony.

However, granted beyond this auction subplot, explorations of race and class are largely limited to individual interactions. Besides, the show continues to refer back to its source material in ways that wink at the audience. An elderly, unassuming target of Diop’s schemes, just like an unlikely victim at first. Diop, though he acts in his self-interest, nevertheless displays a moral compass. Until this victim reveals the colonial origins of her wealth, immediately re-contextualizing the ethics of the situation.

Moreover, it is barring some nagging structural problems like cutting to flashbacks when things are getting exciting. Alternatively, it plants a few personal seeds early, which it keeps hinting at without fully addressing. Thus, the story of Diop being torn between his job and his family feels like wheel-spinning rather than emotional intrigue. But by the time its scattered elements come into focus, the show finally figures out how to weave them together. Thus, delivering a mid-season cliffhanger that renders many of these flaws irrelevant.

The plot of Part 2

Overall, part one of Lupin left off on multiple major cliffhangers in Diop’s revenge plot. Moreover, the budding heist-meister was getting entangled in an even broader web of deception and widespread corruption. The next set of episodes will probably see Diop and his wife Claire, played by Ludivine Sagnier. Thus, they are doing whatever it takes to reunite with their son. However, Diop also figures out how to convince Detective Youssef Guedira (Soufiane Guerrab) that he’s one of the good guys. Alongside, he still needs to accomplish his original mission. Nevertheless, he wants to reveal the Pellegrini family’s misdeeds and clear his father’s name. Thus, a normal to-do list. 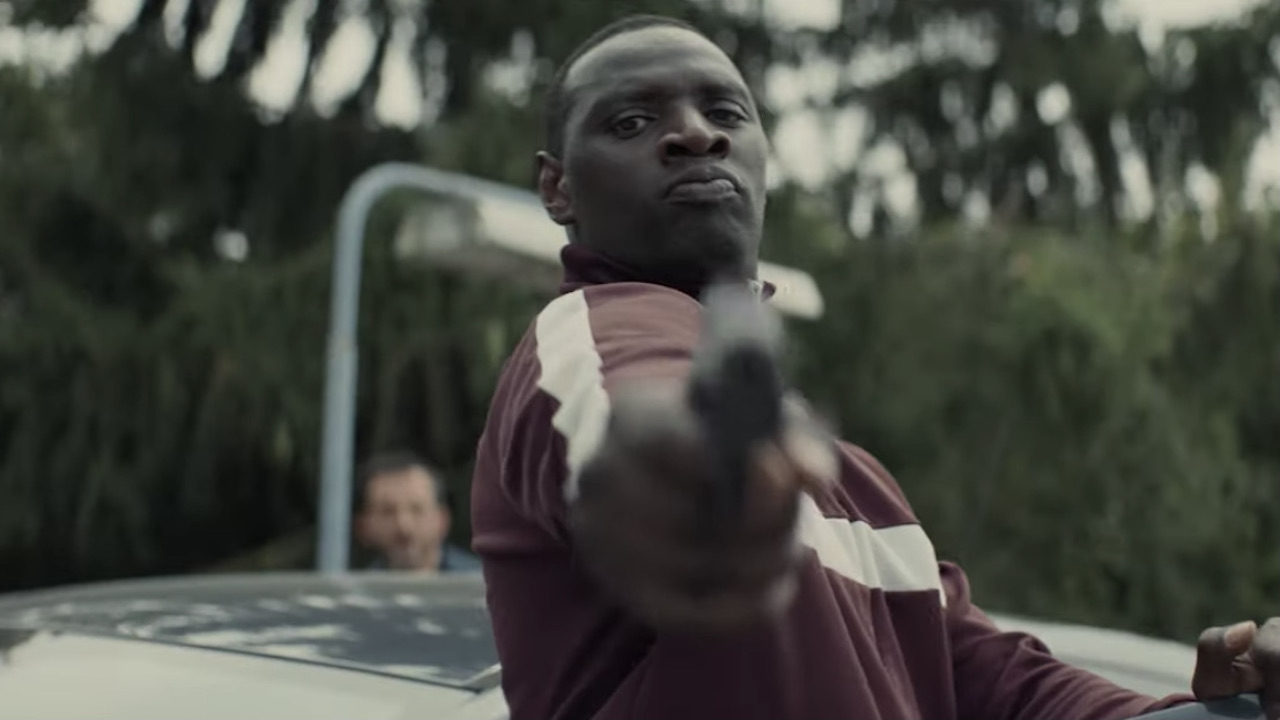 The revenge plot in Lupin Part 2

Kay, the show’s creator, furthermore opened up about the plot of part two to Vanity Fair. Moreover, he said, “we’ll continue to see flashbacks into the years before Diop became the gentleman thief he is today. “The backstory is going to take you up to how he got to that point,” Kay said. Furthermore, he said, “Right at this point, we don’t know what happened to him between 15 and 40. Thus, we’re kind of retrospectively educating with this huge backstory.”

He also reveals that part two will finally wrap up Diop’s revenge plot against the Pellegrini family. Moreover, it will include more of Lupin’s now-signature action sequences. These sequences are set against Paris’ most recognizable landmarks, matching the scale of his jaw-dropping jewelry heist at the Louvre. “We started with a big thing, and I want it to ramp up to a big thing,” Kay hints.

To conclude, with fans, it’s time to gear up with some popcorns. And binge onto the upcoming seasons of Lupin.