Luke Rodgers And Aimee Rodgers Are Expecting Their First Child! 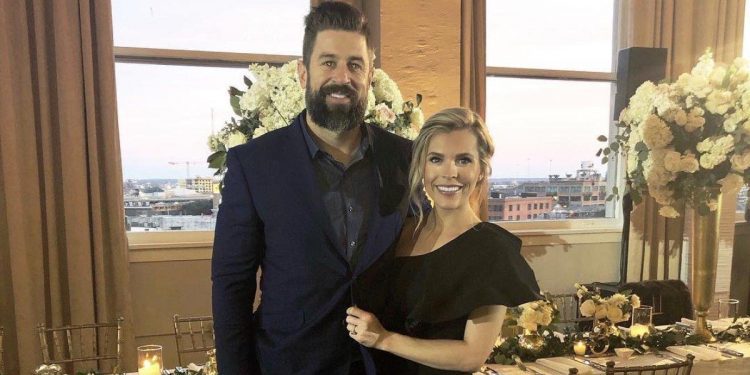 Congratulations are in order as Luke Rodgers and Aimee Rodgers’ are expecting their first child! The couple made the big announcement on December 31, 2021, thus, welcoming the new year on a happy note. As the couple took to social media to make the big baby announcement that along with a few sonogram pictures, Luke and Aimee also made a big revelation along with it. Aimee Rodgers thanked her family and friends who have prayed alongside them.

They admitted that they were struggling with infertility for the last two years and have been keeping it private ever since. After a rather difficult journey, their prayers have finally been answered. Luke Rodgers thanked God as he believes that the divine power has been good and faithful to the pair.

The Pair Opened Up About Their Infertility Struggles

The entire process was all about visiting multiple fertility doctors and multiple fertility clinics while attempting IUI and going through two rounds of IVF out of which one turned out to be a complete failure. Sadly enough, Aimee had to suffer through a miscarriage that summer after finally getting pregnant for the very first time. It was a devastating phase for the pair. However, all the pain that the couple went through was worth it in the end.

Like Rodgers admitted that it was rather painful seeing his better half go through such a strenuous process of getting hundreds of shots and injections. It was not easy to walk for the pair as they had to go through a physical and emotional roller coaster of the entire infertility process. 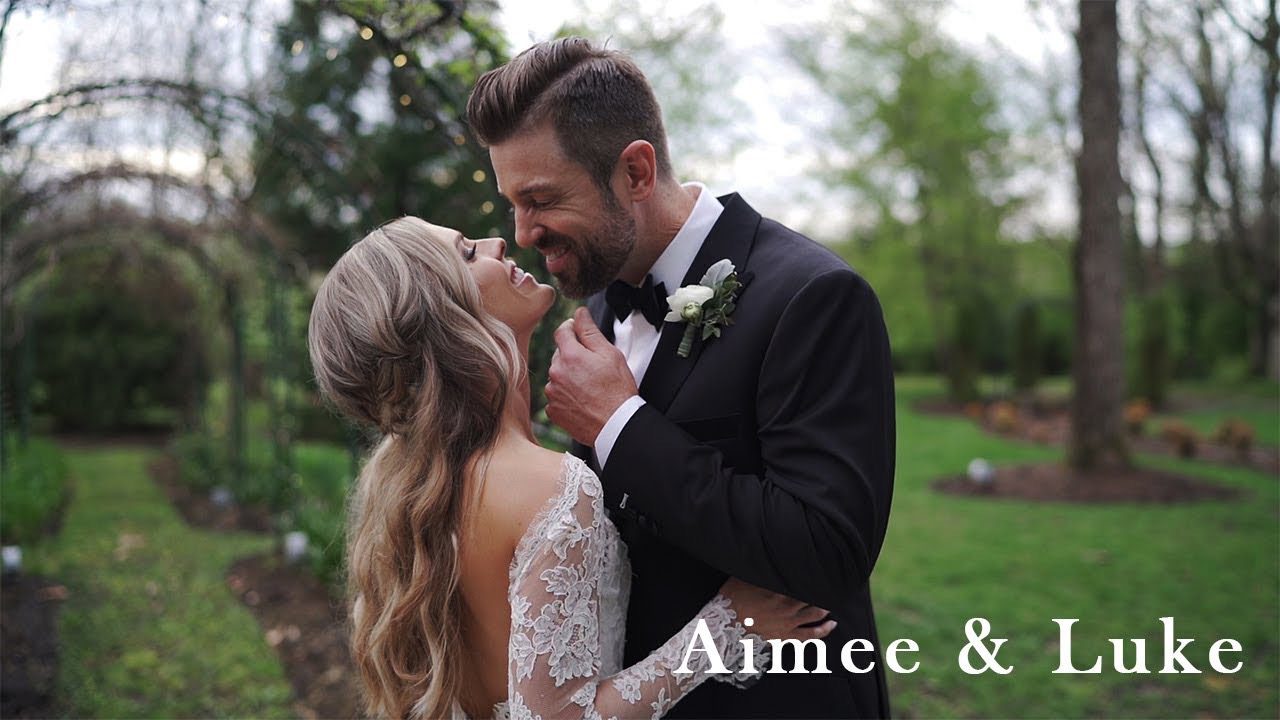 While calling the pregnancy a miracle, Luke Rodgers stated how very excited he is and cannot wait to give the little guy a sweet mullet for his first haircut! He further thanked all their near and dear ones who supported them all through the journey. Aimee Rodgers too took to social media and thanked her husband for being her rock throughout. She also admitted that it surely strengthened their marriage bond as well. Jordan Rodgers’ fiancee Jojo Fletcher soon congratulated the pair on the big news while sending love for the little one.

Are AJ Odudu and Kai Widdrington Dating? Everything To Know About The Strictly Come Dancing Partners