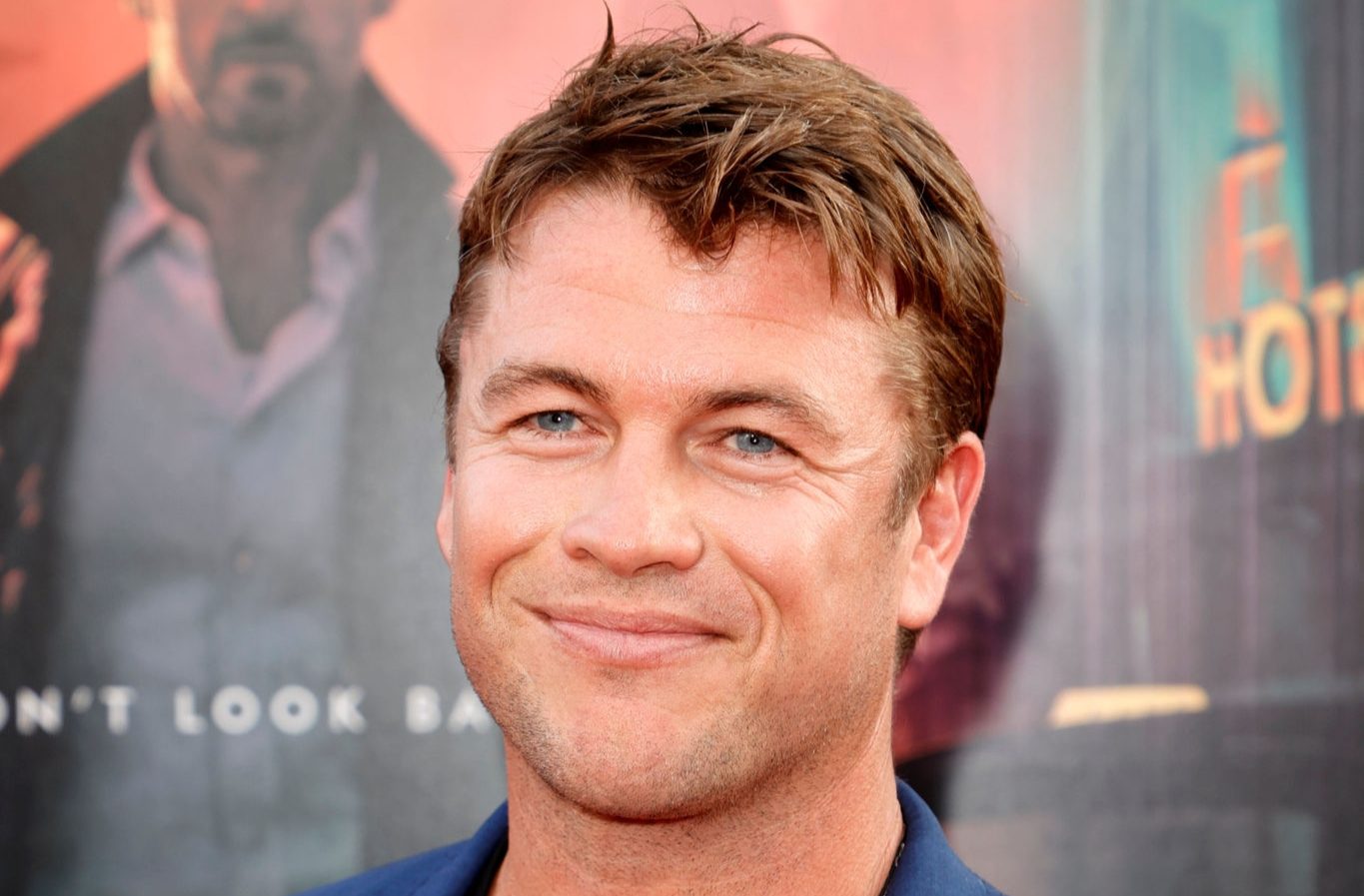 How much is the Luke Hemsworth Net Worth? Well, Luke Hemsworth is best known for his roles in Westworld. Luke Hemsworth is an Australian actor best known as the eldest brother of Hemsworth superstars Chris Hemsworth and Liam Hemsworth. On November 5, 1980, Luke was born in Melbourne, Victoria, Australia. His mother, Leonie, is an English teacher, while her father, Craig Hemsworth, is a social counselor in Australia. Luke belongs to the ancestry of English, Irish, Scottish, German and Dutch descent. His maternal grandfather was a Dutch immigrant. By following in the footsteps of his brothers, he grew up in a lucrative acting environment and was put into for his acting education at the National Institute of Dramatic Arts.

Luke is best known for his debut role on the television series Neighbours and his most recent role as Ashley Stubbs in the HBO series Westworld. His role as Nathan Tyson in the television series Neighbours earned him a lot of fame, but in general, he prefers to be out of the spotlight. He has also appeared in small but notable guest appearances on several television series, including Blue Heelers, Last Man Standing, and Winners & Losers. In November 2015, Luke and his brothers Liam and Chris participated in a fundraising event for the Australian Childhood Foundation, an organization that provides security and care for children who have been victims of violence or have emerged from homes of domestic violence.

How much is the Luke Hemsworth Net Worth? Well, The Australian actor Luke Hemsworth’s net worth is estimated to be approximately $3 million as of 2021. Luke has established himself as a regular in the film industry and has been generating substantial income for quite some time. Since appearing regularly in the film industry, Luke has worked hard to stay afloat as an actor in the top charts. This continued to increase his fortune, as he is now known that he amassed a large sum of money with every film he participated in, especially as the main character. 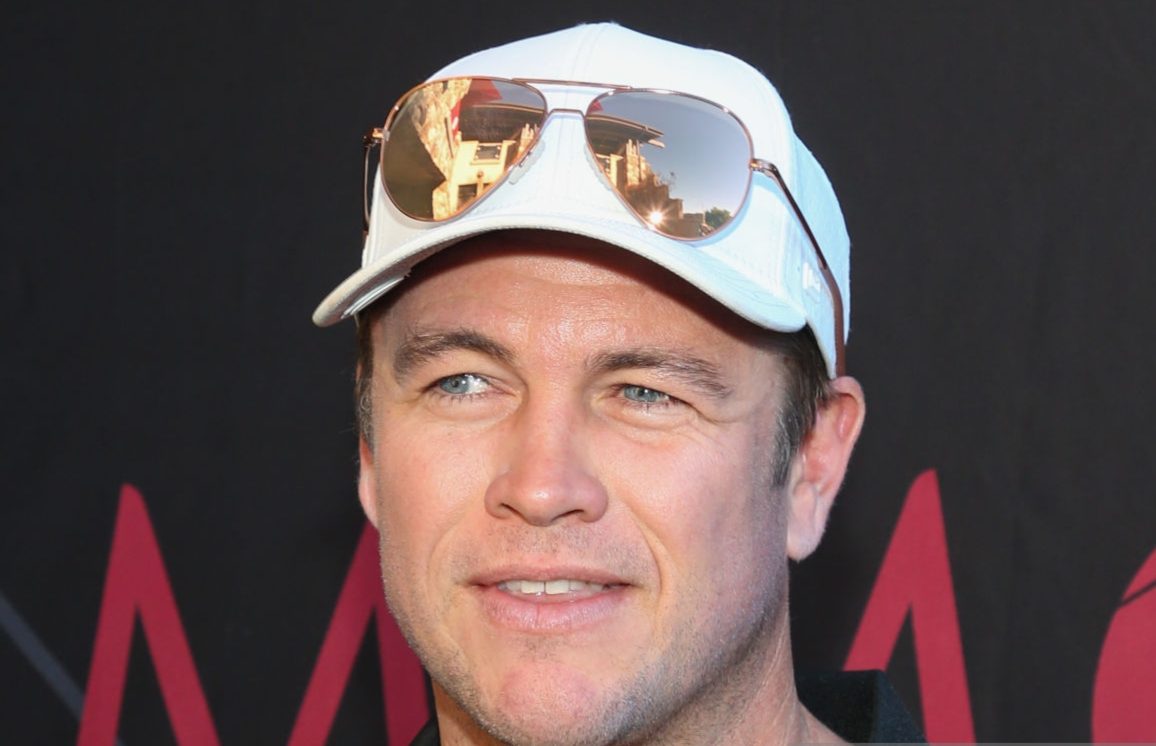 Luke is number one among the Hemsworth brothers by date of birth but loses first place to Chris in the list of richest brothers. Chris, the richest of the three siblings and has a net worth of $90 million, while Liam has a net worth of $26 million. Although Luke is not the richest Hemsworth, he lives a comfortable life in Australia with his wife and children. The Australian actor is very active on social media. The actor has more than 184 thousand followers on Instagram, and on Twitter, he has more than 44 thousand followers. If you like watching photos of wildlife and the ocean, then the actor’s Instagram page is the best place to explore.

Luke Hemsworth is married to Samantha Hemsworth. Hemsworth and his wife, Samantha, have been together for a long time. But the eldest of Hemsworth’s couple did not reveal any details about their first meeting. However, It is unknown that they got married in December 2007. They were married before Luke became a sensational Hollywood star. In 2016, Luke threw a big party for Samantha for her 36th birthday. The couple has a “Golden Theme” for Samantha and looks absolutely stunning. The party was covered by major media such as E!, People, and ET. Samantha and her husband Luke have four children. Luke, who comes from a large family, likes to have a big family to himself. They have a total of three beautiful daughters and one lovely son.

The name of their first child is Holly Hemsworth, who was born after two years of their marriage. Holly was born on August 12, 2008. After Holly, the Hemsworth family welcomed Ella Hemsworth in 2010. She is a beautiful child who will turn 11 in 2021. Luke and Samantha separated a two-year birth gap for each of their children. In 2012 they had their third daughter, Harper Rose Hemsworth. The couple eventually gave birth to their last child named Alexander Hemsworth in 2013. However, Alex is the only son of Luke and Samantha. Their cute son will turn 8 years old in 2021. After four children, the Hemsworth family is not very interested in the fifth child. They enjoy live juggling with four chaotic but great kids. 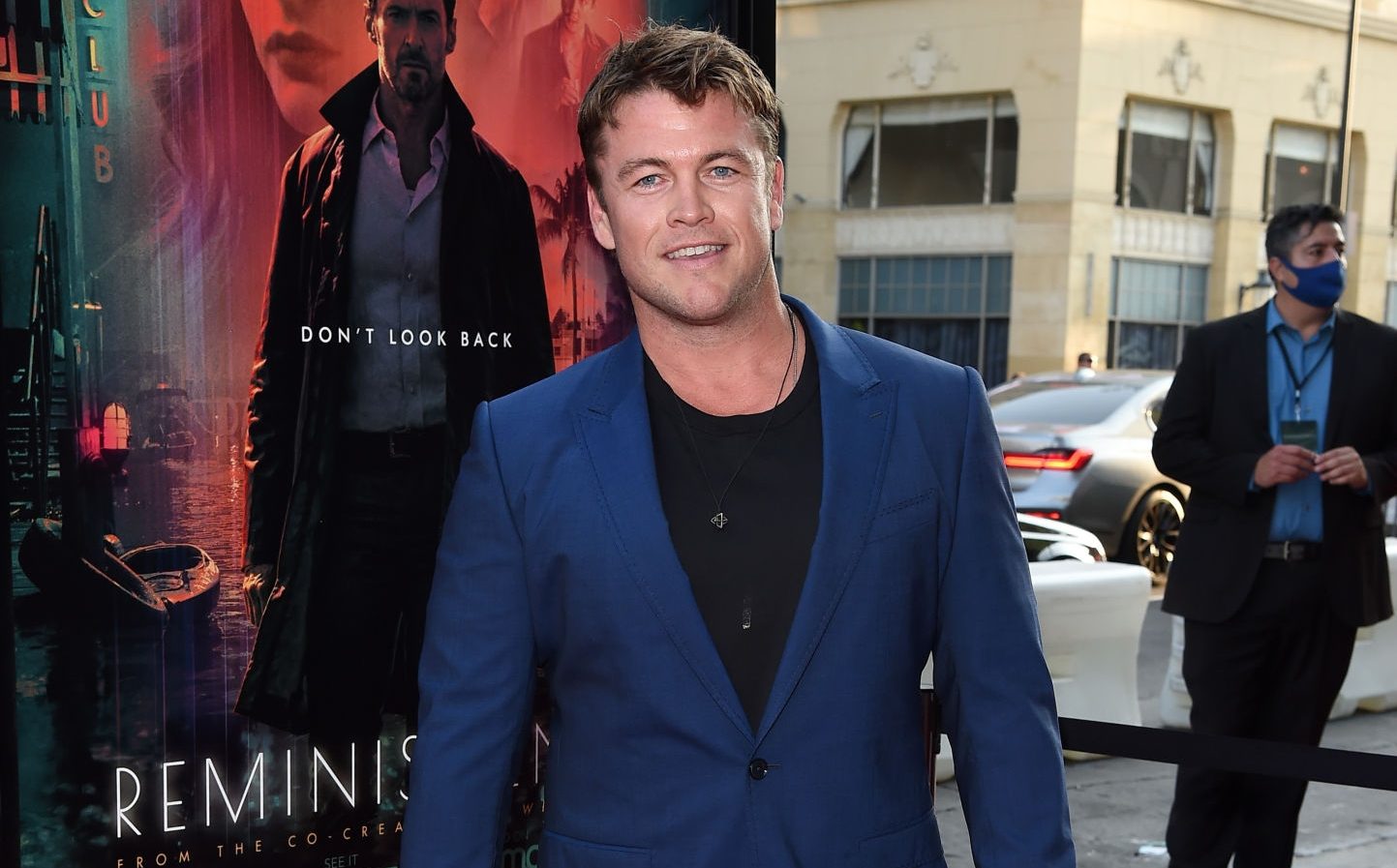 Hemsworth trained himself in acting at the National Institute of Dramatic Arts. In 2001 he started his career with the Australian soap opera Neighbours as Nathan Tyson. Hemsworth is mainly a television actor, so he has appeared in numerous television series such as The Saddle Club, Blue Heelers, Last Man Standing, All Saints, and Satisfaction. In 2012 he starred as Gregory Shadow Campbell in the six-part miniseries Bikie Wars: Brothers in Arms. Hemsworth is slated to star in the upcoming Australian war film of the 34th Battalion as Robinson. He played the character of Caleb Duran in the 2019 film Crypto, which follows the lives of a family that gets involved in a crypto conspiracy with the Russian mafia. In 2018, Hemsworth was named the New Face of Tourism Australia and appeared in a Dundee ad.