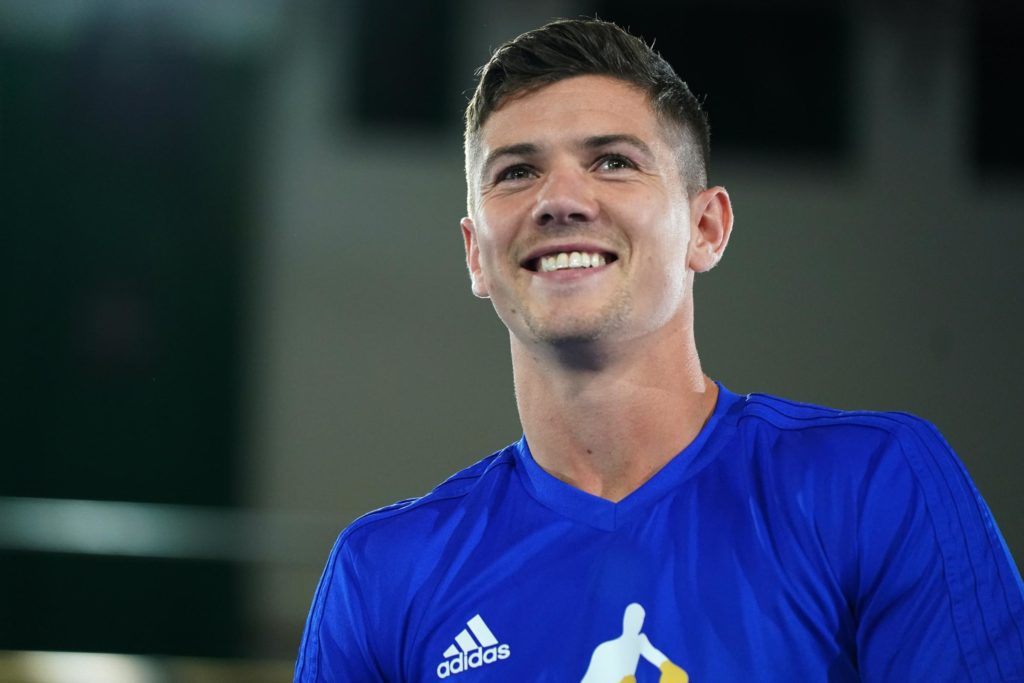 What is the net worth of famous celebrity Luke Campbell? Famous boxer Luke seems to be very rich. He has earned all his net worth through his successful career. He has made his career all by his efforts. His honesty and hard work are now paying him financially as well as popularity. Campbell is one of the best lightweights in the whole world. His fans are from worldwide. Campbell has made everyone proud. Not only his family but his country as well. Every single fan of Luke is dying to know about his personal life. But things get more critical when his fans want to know what the net worth of Luke Campbell is?  And more questions related to his wife, family, career, and others. So without wasting time, let’s get started.

Luke Campbell is a 33 years old British boxer. He is an Olympic Gold medalist. Campbell is one of the representatives of England in the field of boxing. He is a former British professional boxer. Campbell has competed for his country from 2013 to 2021. He has a vast list of achievements and nominations. On the 27th of September, 1987, Luke Campbell was born in the city of Kingston upon Hull in the UK. Luke has persuaded his boxing career from his grandfather. His grandfather had been an Irish boxing champion. His few family members and relatives live in Ireland.

What has been the net worth of Luke Campbell in the year 2021? The answer to the most waited question is $8 million. Yes, the famous celebrity’s net worth is $8 million. It is tough to make this amount of money. But his constant effort to his career is now paid. Being a boxer and playing for the country is not easy. Only legends can have this courage. But anyway, he has proved. Other than this, Luke has his own foundation called Luke Campbell Foundation. The foundation was set up to help underprivileged children, to provide them an opportunity to follow their dreams.

In his early career life, Campbell has worked really hard. In 2007 in Hull, he competed for St. Paul’s Amateur Boxing Club and won the English Senior ABA bantamweight title. Then in 2008, he represented his country England in Liverpool. In European Championships, Luke defeated Veaceslav Gojan from Moldova. Veaceslav was an Olympic Bronze medalist. In the same Championship battle, he defeated Denis Makarov of Germany and qualified semi-finals. In the finals, after fighting many rounds, countback announced Campbell as the first European Amature title from England. They also mentioned no one had won this from England since 1961. 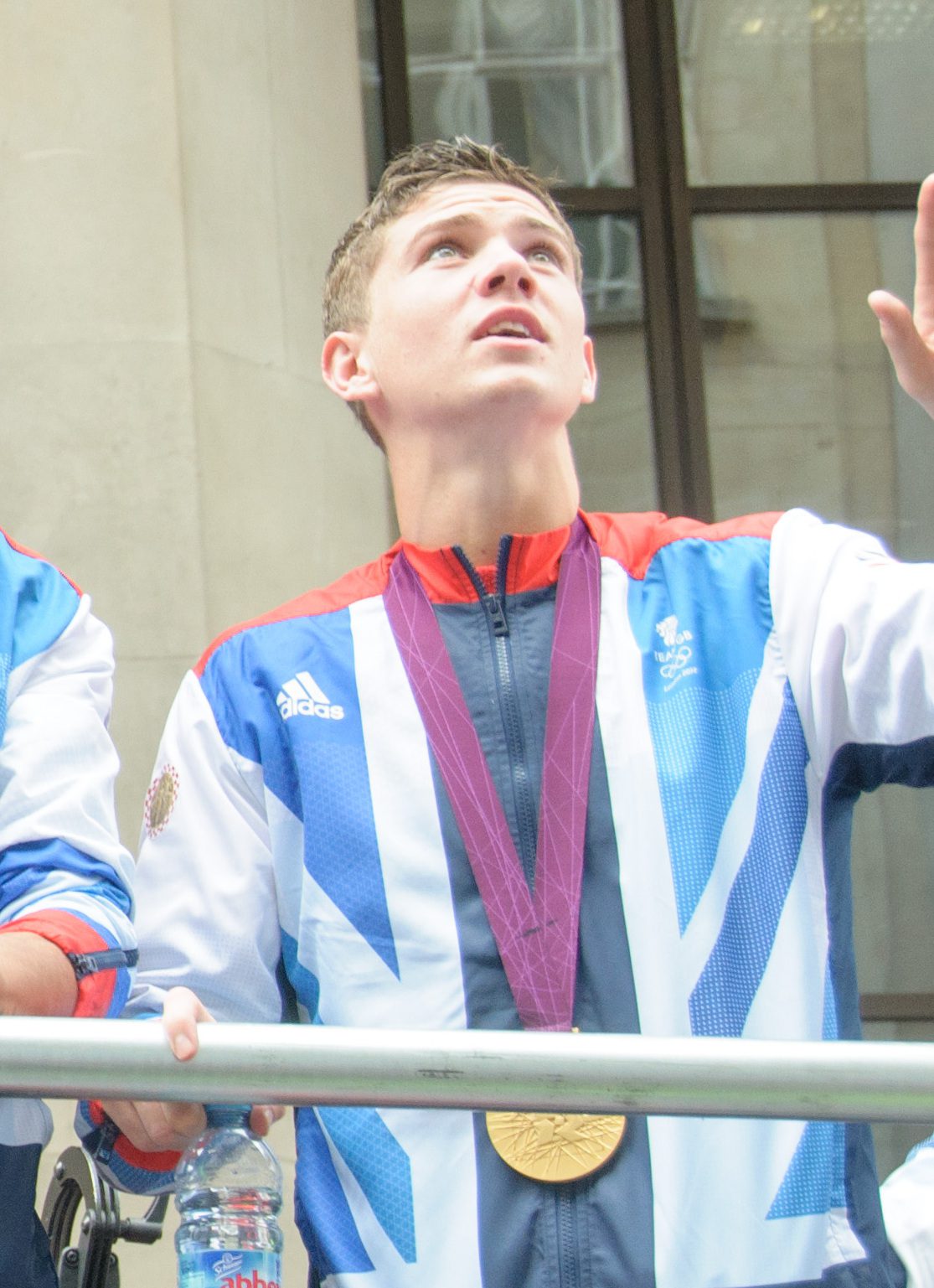 Campbell’s parents are Jill Campbell and Bernard Campbell. His dad has passed now. Luke is married to Lynsey Kraanen. Lynsey is also from Hull. Her parents are Jake Kraanen and Susana Kraanen. She is the eldest sister of his two younger brothers. Lynsey and Campbell knew each other from their teenage. And in 2014, in the summer, they got married. Now, they are blessed with two handsome baby boys named Leo Campbell and Lincoln Campbell. Both are so cute. Now with his family, he lives in Hull city.

Luke also rules the millions of hearts on social media. On his Instagram account, he has 238k followers. He has posted more than 1.5k photos. If we talk about his professional life, on 13th July 2013, he took first place. In the year 2012, he won the Gold Medal in the Olympics in the category of Bantamweight. Then in the 2011 World Championship, he won a silver medal again in the category of Bantamweight. In Liverpool 2008, he proudly won Gold Medal and made his country proud. And again in European Championship, Luke Campbell has won a bronze medal.

Luke Campbell with his sons.