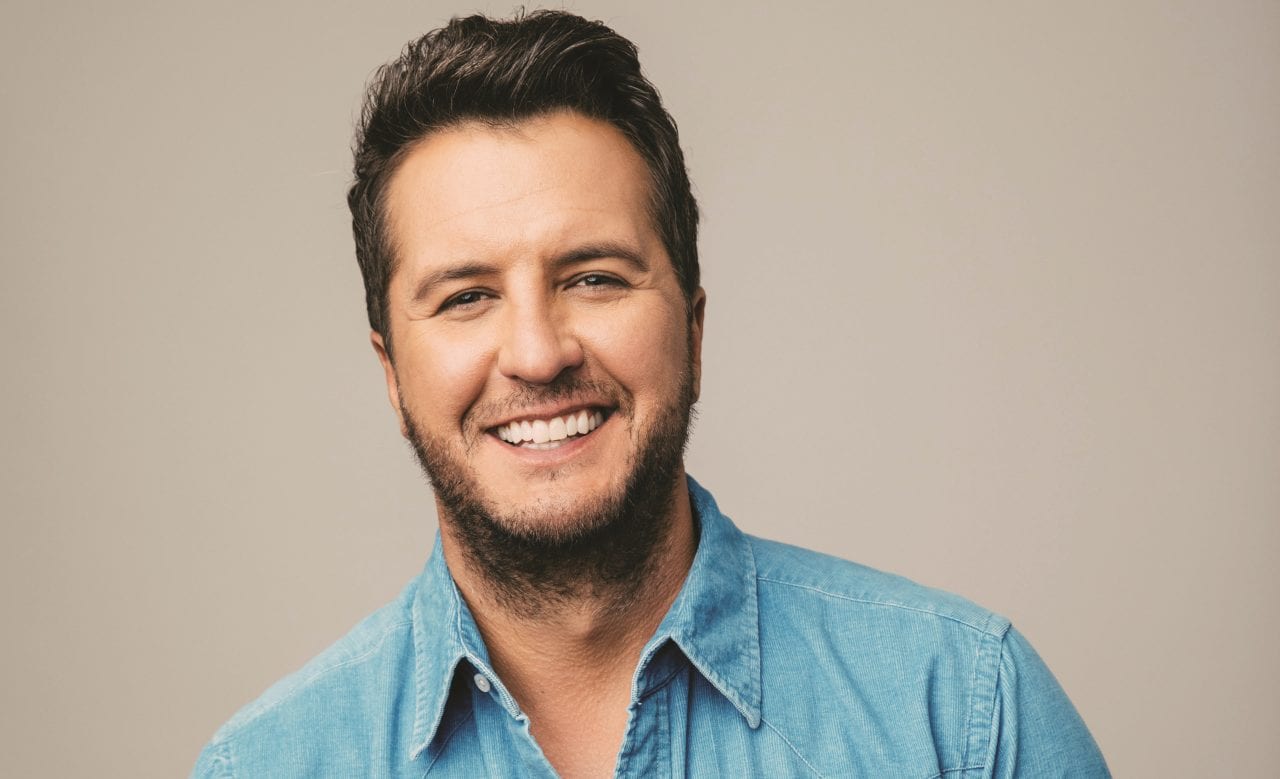 Thomas Luther Bryan, popularly known as Luke Bryan, is a country music singer and songwriter from America. He was born in Leesburg, Georgia. About his personal life. He had been born to the couple LeClaire and Tommy Bryan. He went to university at Georgia Southern University in Statesboro. He was graduated in the year 1999, along with a bachelor’s degree in business administration. In the year 2001, he eventually made it to Nashville to pursue his music career. At first, he gained achievement as a songwriter, but shortly thereafter, he endorsed as a performer. He and Caroline Boyer tied the knot on December 8th in the year 2006. 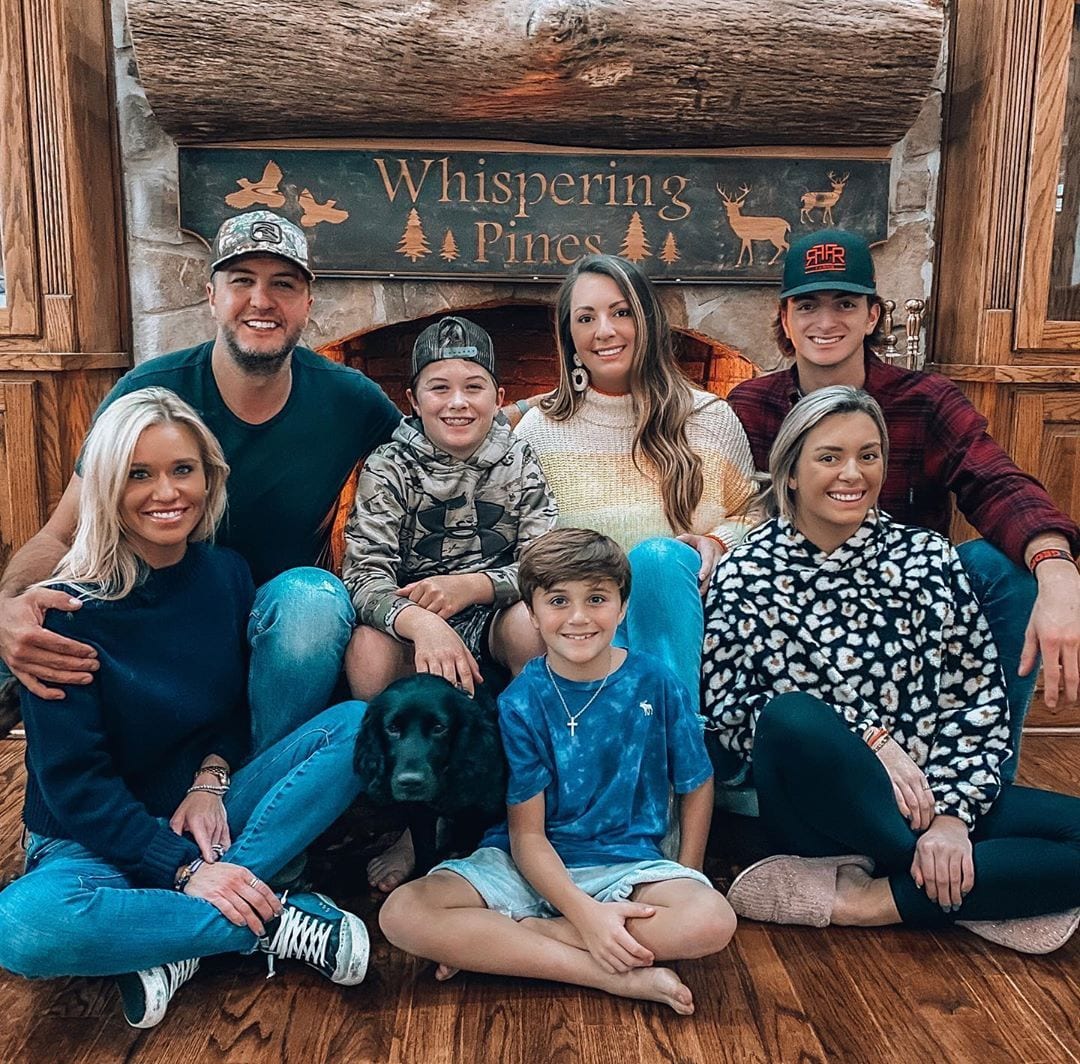 Luke Bryan with his family.

Luke Bryan’s first single, “All My Friends Say,” which was co-written with producer Jeff Stevens, was made it to 5th on the Hot Country Songs chart. His first album “I’ll Stay Me” was released in August in the year 2007. The album’s singles “We Rode in Trucks” and “Country Man” reached  33rd and 10th individually. His second album, “Doin’ My Thing” was released in October in the year  2009. The singles “Rain Is a Good Thing” and “Someone Else Calling You Baby” was written by himself with Dallas Davidson and Jeff Stevens, respectively.

Both tracks reached 1st on the country music charts. A single “Country Girl (Shake It for Me” was released in February in the year 2011, which was co-written by himself and Davidson. It reached number  4th on the country music charts and 22nd on the Billboard Hot 100 chart. “Country Girl” was the first single off his third album, “Tailgates & Tanlines,” which was released in August of that year. Only some of his notable works are mentioned here. 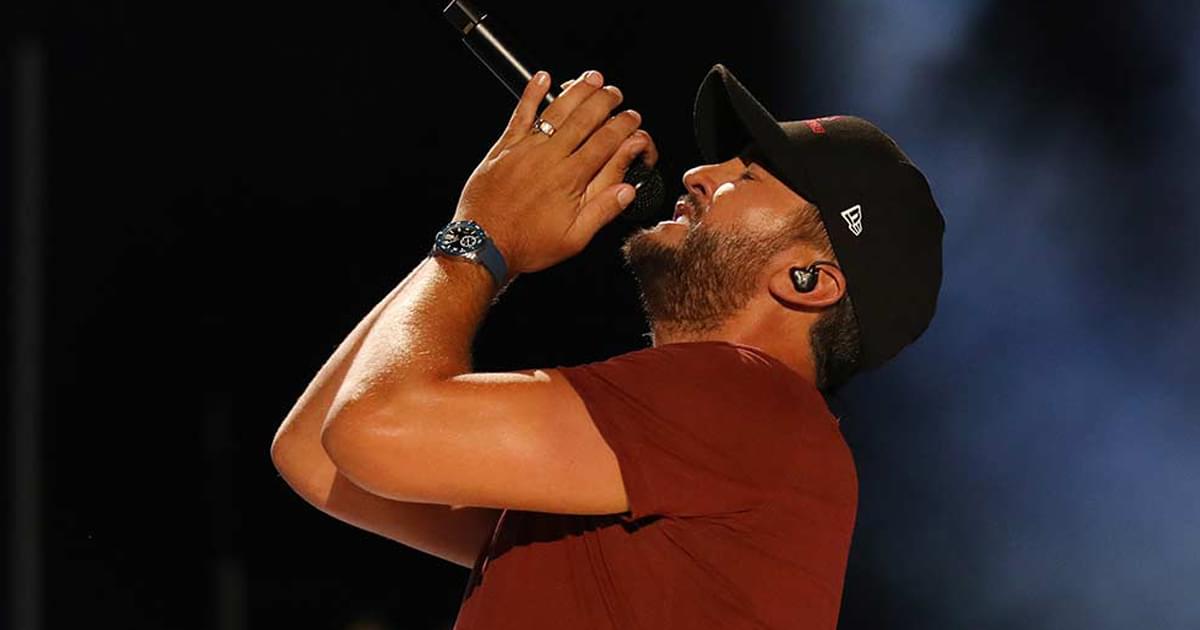