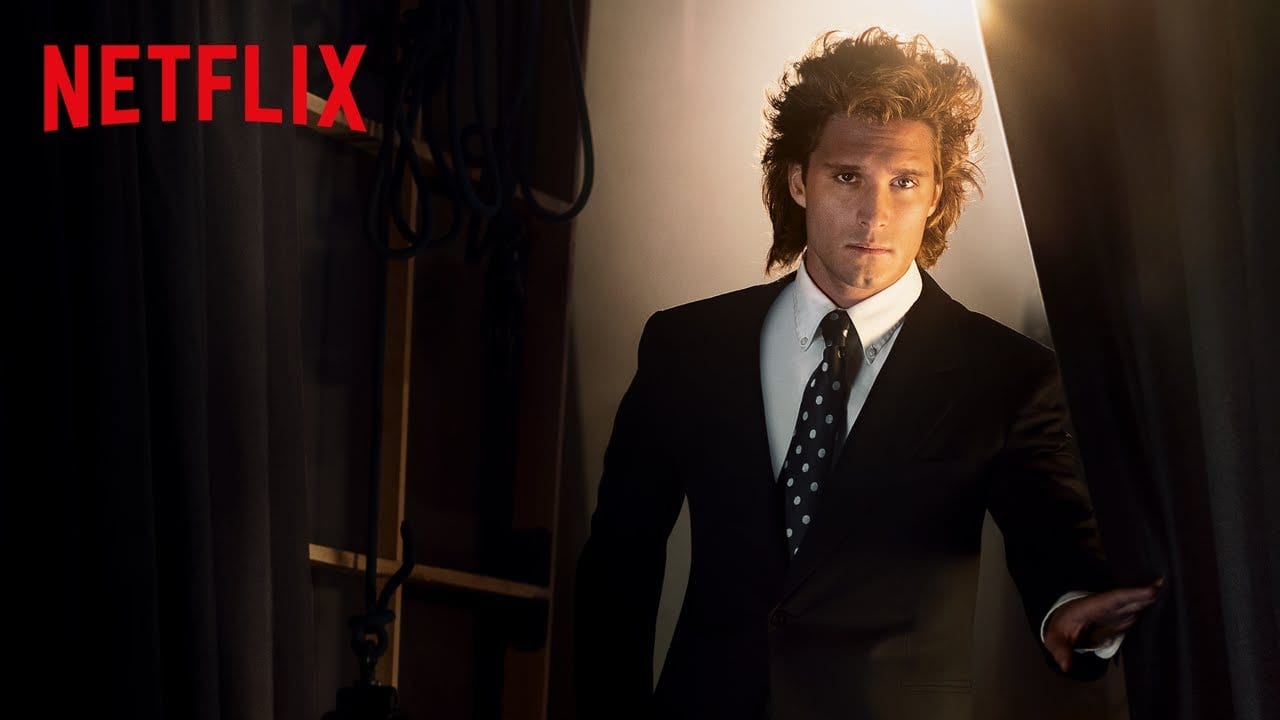 Luis Miguel has given us some of the most memorable Mexican songs, and now a series has even been dedicated entirely to capture his journey through life. We have had one installment of the show already with us, which came out back on the 22nd of April 2018. The show was then greenlit for a second season which has started airing on Netflix right now from the 18th of April 2021. The language of Luis Miguel: The Series is set in Spanish and is a biological drama produced by Gato Grande Productions as well as MGM Television. The series has come out on Netflix along with Telemundo. In the show, we witness the point where Luis Miguel started off his career and life.

The singer’s family used to address him as Micky. The camera follows his character as he finds security as well as love along with his mother, that is, Marcela and his little brother Alex. Luis Rey, the father of Luis Miguel, had a dream for his son from the beginning. He himself wanted to be a superstar but did not get the appropriate opportunity and thus, visioned his son to take place and gain popularity as well as recognition.

Now, his training starts at an early age of 11 as his father hands him over the task of being extraordinary. He excels to his father’s expectations and opts for a stage name of Luis Miguel. Although, with great fame comes great problems, and soon, Luis starts to have a taste of it. He has to deal with the issues of protecting his private life as well as his love. On the other hand, in the public’s eye, Miguel starts to become an ideal person everyone appraises and has good words for.

He had a masculine image of a young man who is tanned but comes along with a beautiful smile. Luis also started leading a very fascinating life in Acapulco, and this was a time when his career was at its peak. On a deeper level, the creators have captured a very insightful detail that comes along with the greater impacts of living and growing in the public eye. We see how his personal life started getting affected because of fame as well as fortune and, at one point in time, even wrecked his family. 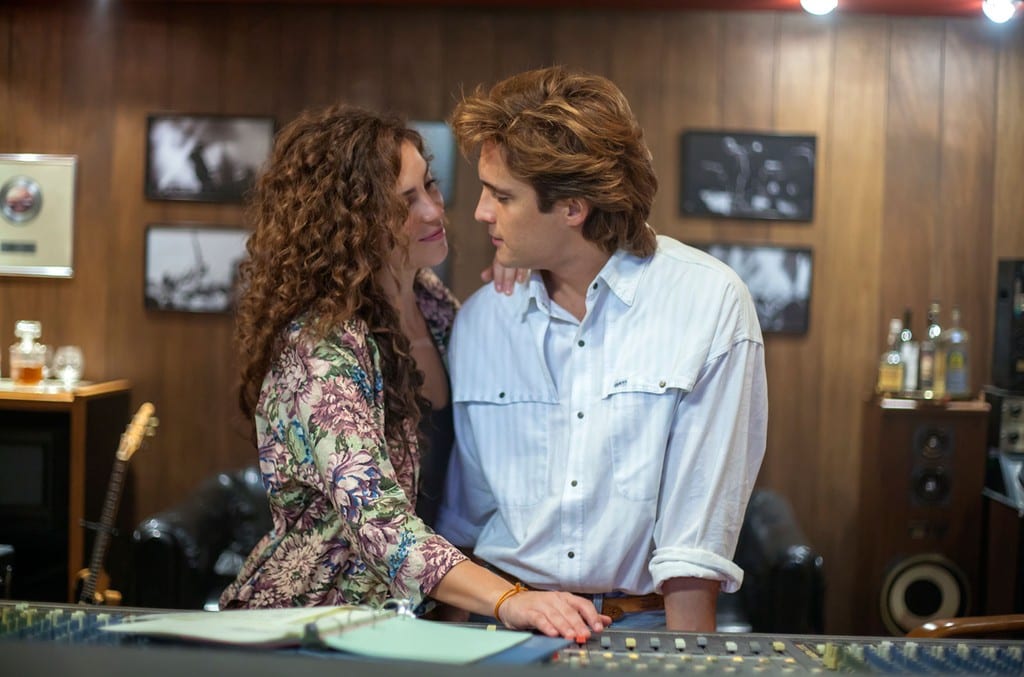 A still from Luis Miguel: The Series – Courtesy of Netflix

Down below, we have wrapped up the episode schedule of Luis Miguel: The Series season 2, which airs on Netflix. This is for all the fans who would want to check out the release date of the upcoming episodes in the show.

Recently in the show, we saw the second season opening back in 1992 with quite an unfortunate event. Luis Rey, the man who made Luis Miguel this great, has died, and his son goes to Cadiz located in Spain in order to pay tributes to his father and attend his funeral. At this place, Matilde is the paternal grandmother of Luis. She has the parental custody of Sergio, Luis’ younger brother but refuses to give it fully to Luis. This is when Luis gets angry and tells her that he is not going to let Sergio get exploited by his uncle Tito. It is because he himself carries the scars of what his own father did to him in the past, and it would be dreadful for him to see his little brother going through the same treatment. Matilde, on the other hand, is pretty rigid and reluctant to trust Micky.