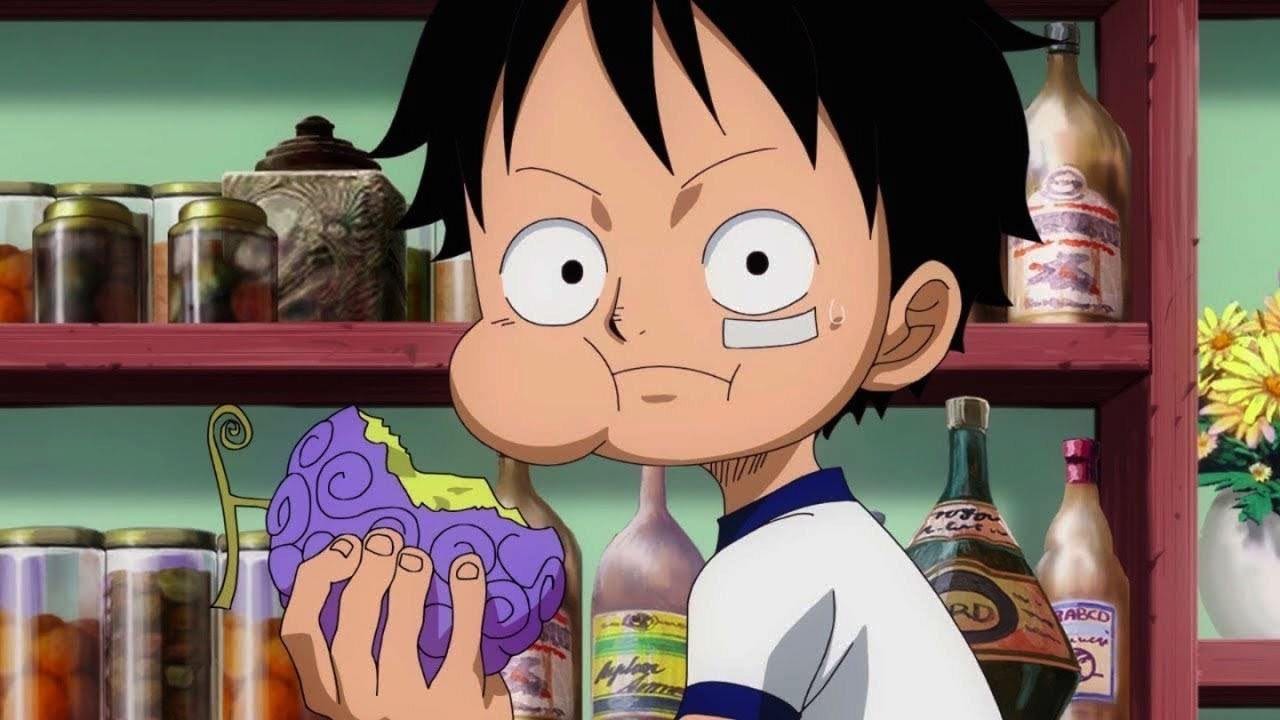 One Piece had a whole ride through a rollercoaster in the last chapter. Chapter number 1017 of One Piece had a considerably slow development. It slowly built up its intensity until it broke down a huge revelation towards the end. Eichiro Oda,  in the thousandth chapter, manages to send chills down our spine for the thousandth time. A chapter like such reminds us why One Piece has stood undeniably at number 1 despite being released more than two decades ago. The entire chapter had a great ring around it with a perfect cliffhanger that tempts readers to keep coming. The weekly wait continues to make fans restless. We are now left to predict new theories and fill our hearts. Luffy’s Devil Fruit theory is not a new hot topic and fans have filled up several forums discussing it. But, with the recent development, things just got more interesting.

Spoiler Alert: The following article contains spoilers from One Piece chapter 1017. If you haven’t read the chapter and don’t want it spoilt, we suggest you stop scrolling further!

The chapter features many different characters like Tama, Queen, Luffy, Sanji, and many more from the Straw Hat Pirates. But, what takes up most of the stage was the battle between Who’s Who and Jinbe. Who’s Who initially dominates the fight but with Tama’s help, Jinbe stands on par with him. We also see the Who’s Who hybrid form and it revealed that he was the CP9 member who was arrested and later broke out of prison. We slowly get closer to knowing what Who’s Who was thinking and his backstory. His mistake had led to his arrest. As the events unfold, we finally reach the end of the chapter that lets out the ultimate revelation.

The said ‘mistake’ of Who’s Who leading to his arrest had occurred 12 years ago. Lucky Roux from the red Hair Pirates, had stolen the Gomu Gomu no Mi from a Government Ship that he was guarding. The Devil Fruit, which is now owned by Luffy, was previously heavily guarded by the World Government. Later it ended up with Shanks until it was finally eaten by Luffy accidentally. 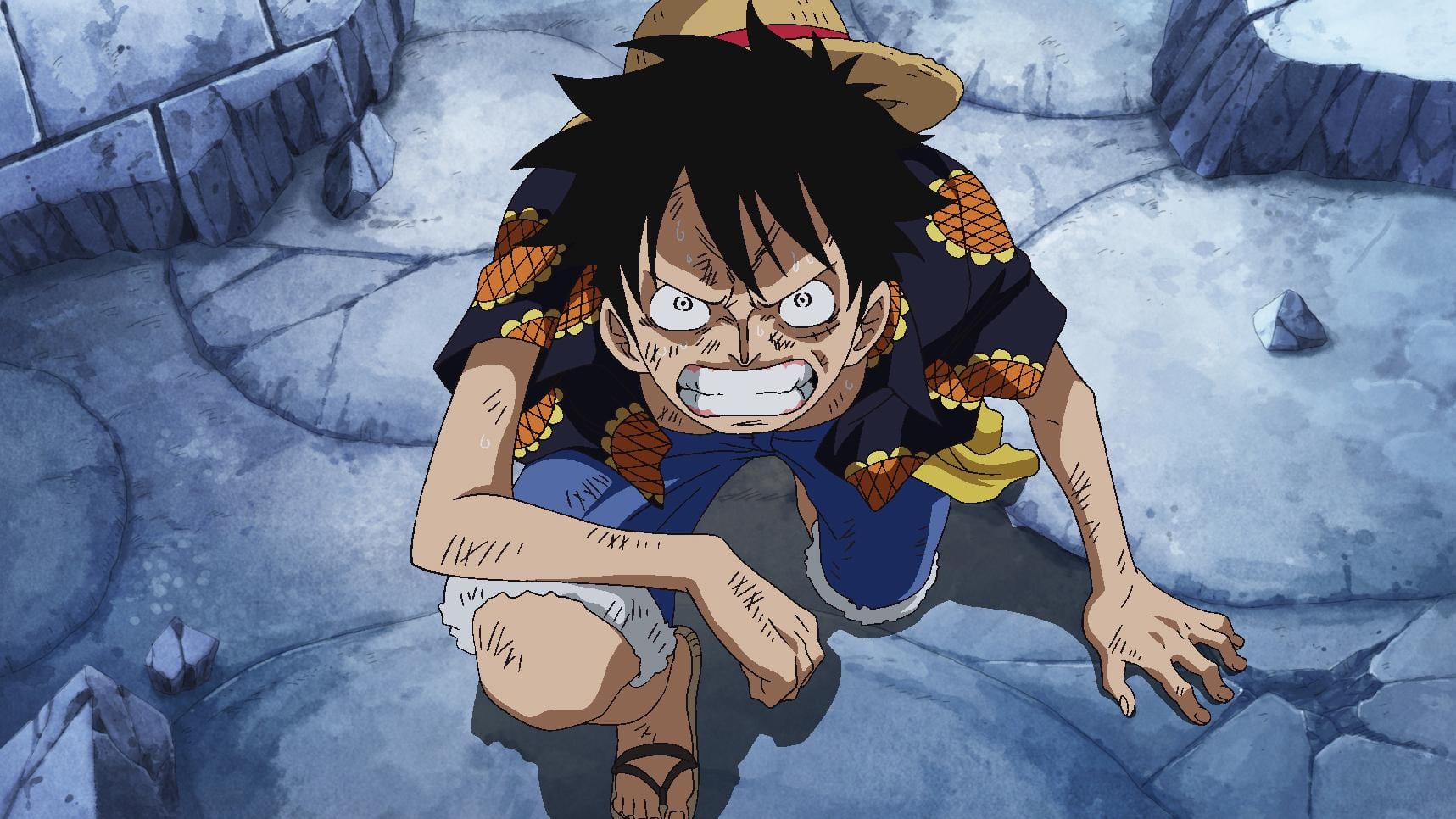 Also Read: Preview and Spoilers: That Time I Got Reincarnated as a Slime Season 2 Part 2 Episode 13

We have seen the strength of Gomu Gomu no Mi a lot of times. However, the World Government treasuring it still comes as a shock. A lot of things that happen in the CP9 are confidential. What catches the attention further is the fact that they even arrested Who’s Who for being incompetent in guarding it. This immediately leads us to assume that Gomu Gomu no Mi was of exceptionally high value for the World Government. What did they need it so badly for? This is the very gist of Luffy’s Devil Fruit theory that rose in the past few days after the spoilers of the last chapter came out.

Gomu Gomu no Mi has a lot of offensive and defensive abilities, that include immunity to shock and electricity. This immediately takes our minds towards the Gura Gura no Mi Devil Fruit user, Marshall D. Teach, who has been an antagonist in the past. To discover what the World Government wanted the Devil Fruit for, I feel we need to know more about the situation from 12 years ago. Fans are also suggesting that the World Government wanted to use the Devil Fruit to enhance the CP9. This fruit could also have belonged to a power figure of the past.

Chapter 1018 might unfold more about the matter. Any of the theories could be right or Oda could come up with an entirely new back story of the World Government. With so much unpredictability, the only way to the answer is to wait for the chapter that comes out on 5 July 2021. You can read it on Viz Media or Shueisha’s Manga Plus app.