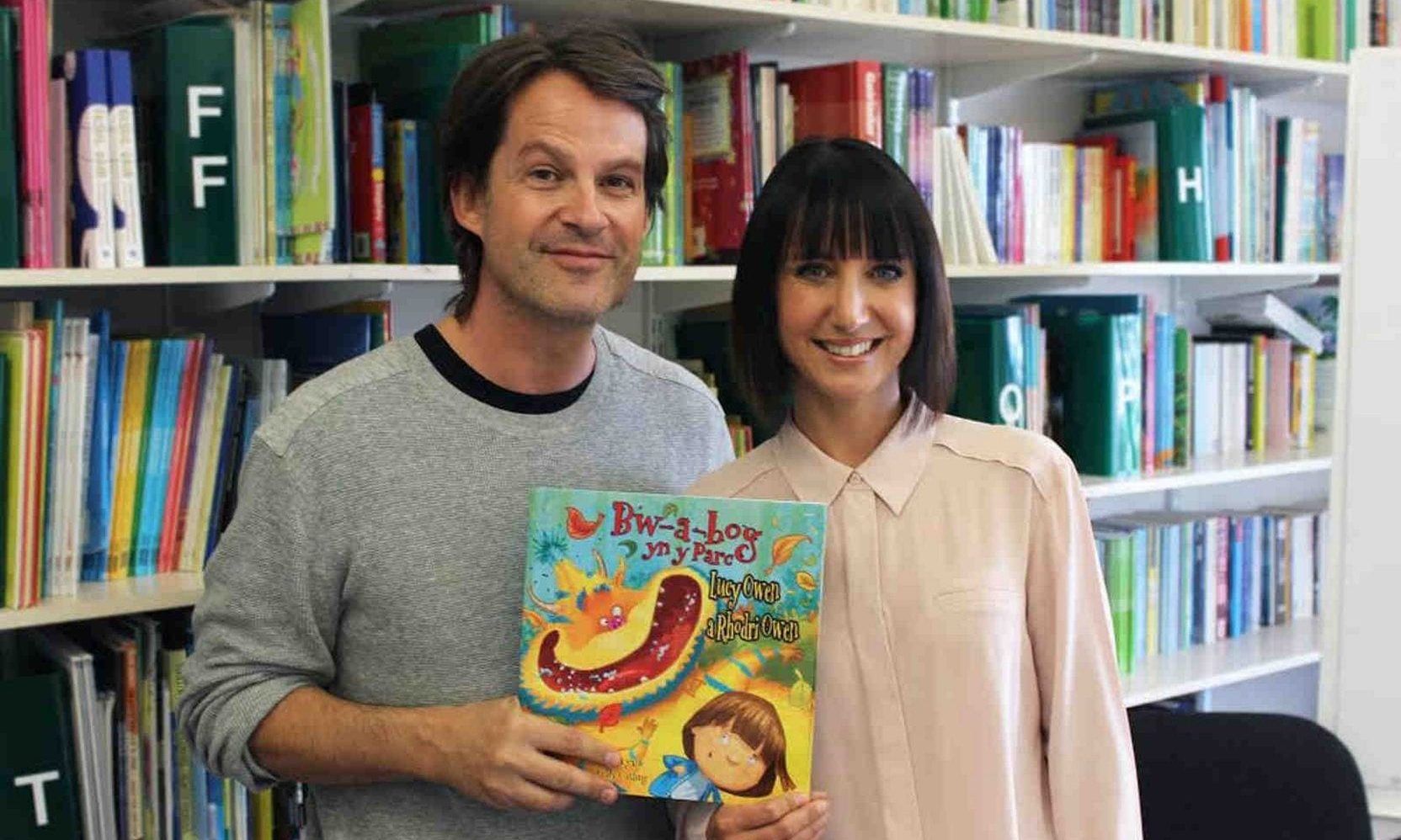 Lucy Owen and her husband Rhodri Owen have always remained a really straightforward couple throughout their journey till now. They have always remained extremely open regarding their personal as well as private lives. Both of them have never tried to hide anything from the fans and followers. They are always very much active on their social media handles, sharing details about their day-to-day life. Paparazzi have snapped both of them in different locations of Wales, sharing some cute PDA moments.

Lucy and Rhodri are always present at every good and bad phase of each other. They always share some major couple goals that inspire millions throughout the globe. Their fans and followers always remain highly curious to know some amazing updates related to their lives. Both of them have again become the talk of the town after some serious rumors started spreading globally regarding their relationship. A lot of rumors have spread regarding Lucy Owen and Rhodri’s split, and the fans are not ready to believe them.

Hence, we have come up with all the latest and most defined updates about their life. We will be clearing out all the rumors that are spreading and will keep all the truth in front of you. But before sharing all the updates, we would like to introduce both of them in brief for those who are not much aware of them. 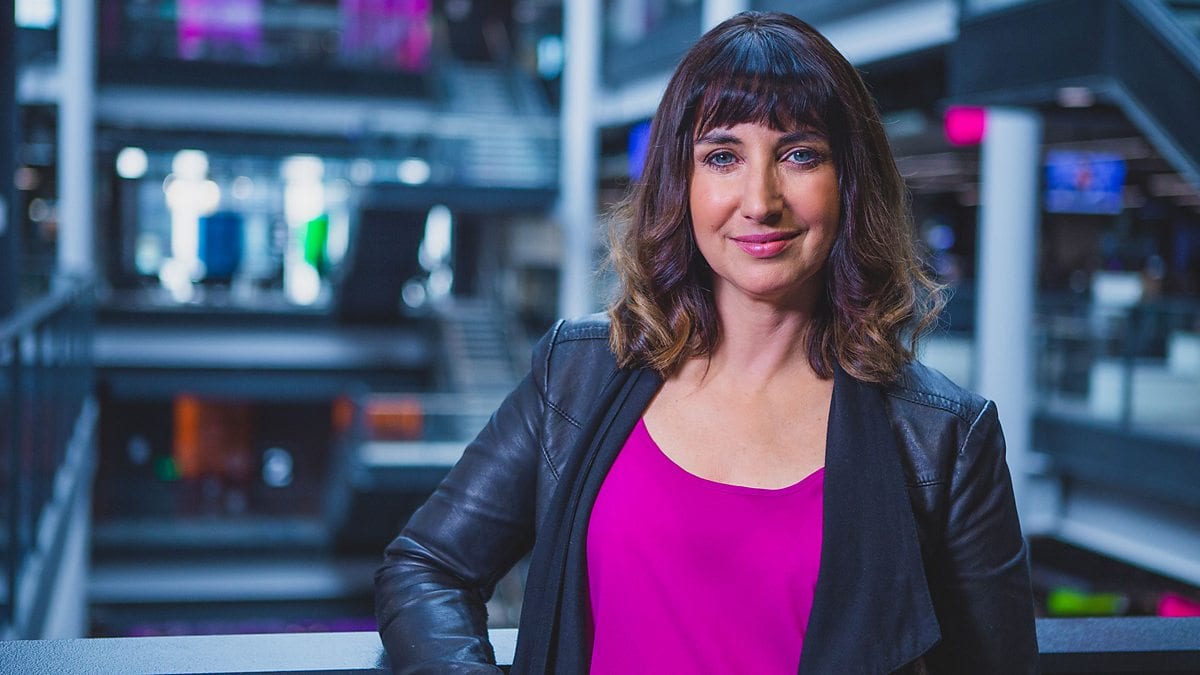 Also Read: Why Did Jazz and Tae Break Up? Split Between The Two Explained

Who Is Lucy Owen?

Lucy Owen is a 50-year-old Welsh television newsreader and presenter. She started her professional career as a broadcaster with BBC Radio Wales. She was first working as a researcher then was promoted to a reader and presenter at that show. After that, she got the stairs of success and kept rising with her talents and skills. Now, she is one of the most famous and highly paid news personalities of BBC. She also became a part of the very successful show X-Ray, where her husband also joined her in the team of this show.

Who Is Rhodri Owen?

Rhodri Owen is a 49-year-old Welsh-born speaking radio and television presenter. He was very much interested in this field from a young age, and for that, he became a part of the National Youth Theater Of Wales. He has been a part of different radio shows like Red Dragon FM, BBC Radio 5 Live, BBC Radio Wales. Rhodri met his wife Lucy Owen at one of the radio stations, and according to him, it was love at first sight for him. After a long relationship and dating for years, they both got married in 2004. Till now, both of them are doing really great, and it is very much clear from their social media handles. 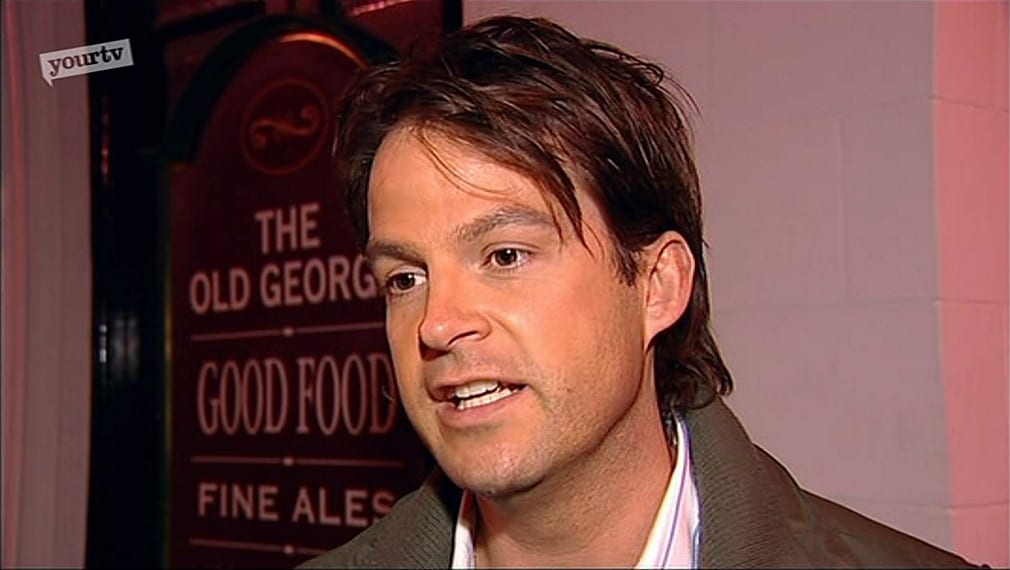 Lucy Owen And Rhodri Owen Split: Is It True?

Lucy and Rhodri Owen have always remained a really inspiring couple who have achieved all their dreams together and supported each other in achieving their dreams. But, recently, from nowhere, some rumors have started spreading around the globe that they both have decided to split. Their fans and followers have got extremely tensed from the day they have got to know these rumors. But, there is nothing to worry about as today, we will make it clear whether both of them have separated or are still together.

Lucy Owen and Rhodri Owen are still together, and no separation has happened between them. They both are still living a happy life with each other and are in extreme love. All the rumors that have spread regarding their split are extremely false. It is just a defaming trick of some of their haters. They both have always given some major couple goals and will continue to do so. Also, we have got to know that they have also got an offer from BBC One to host a news show together. However, they have not officially shared about this till now.

As of now, we have shared all the major details about this lovely couple. We will be back soon with more exciting updates like these. So, if you are a fan of this couple and do not want to miss any major updates about them, then stay tuned to this site.

Also Read: Who Is Amy Adams Dating, Is The Actress Single?