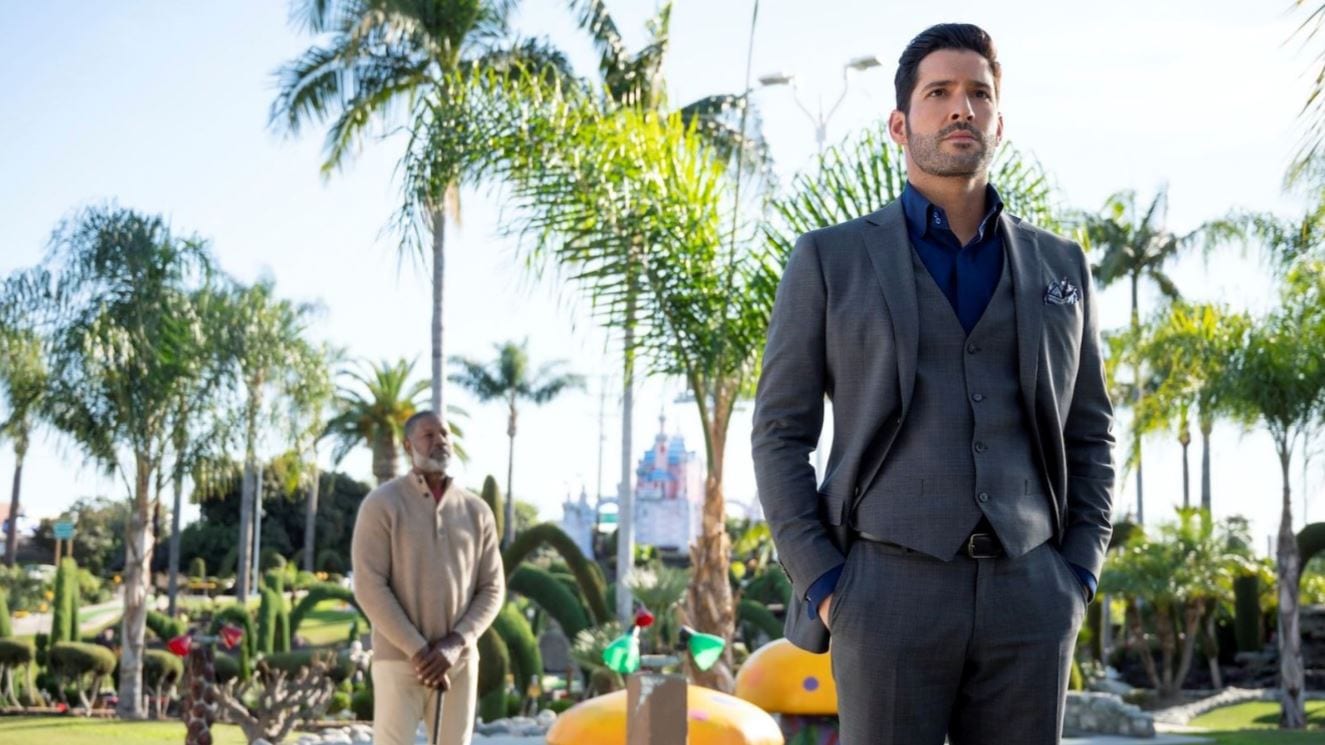 Lucifer Season 5 Part 1 ending saw a brawl between Lucifer, Michael, and Amenadiel in the LAPD. Here God decides to descend to Earth as he breaks up the dispute between the three brothers temporarily. God had already once appeared in the show in the embodiment of the Sandman Author, Neil Gaiman. But now, this role is taken upon by Dennis Haysbert. Amenediel himself was embarrassed to be found like this by his father. He is God’s oldest son who should be setting an example for others. But here he was fighting another one of his brothers. But having the Almighty himself come down to visit his sons is a shocking moment. And conversely so, is successful in being an intense cliffhanger for a mid-season finale. Now that we are so close to the next season let’s look at Lucifer Season 5 Part 2 Episode Schedule.

Lucifer Season 5 Part 2 will be a direct continuation to Part 1, where we will witness the story arc between God and his sons. Apparently, God is retiring, and he wants his son, Lucifer to take his place. We are about to yet again Lucifer deal with dad’s emotional baggage. Then again, that’s not all, as Michael has made his presence ever so known. He had kidnapped Detective Decker, and now Lucifer simply wants to take him down. So another story arc we will be following is the showdown between the devilish twins, Lucifer and Michael. Elsewhere, Chole is still dealing with the fact that she was literally sent by God for Lucifer. And it was Amenediel, an angel himself, that delivered her to her dad.

Lucifer Season 5 Part 2 is set to be released on 28th May 2021. While all 8 of its episodes will be released on the same day, here we have episode titles for all of them right here: 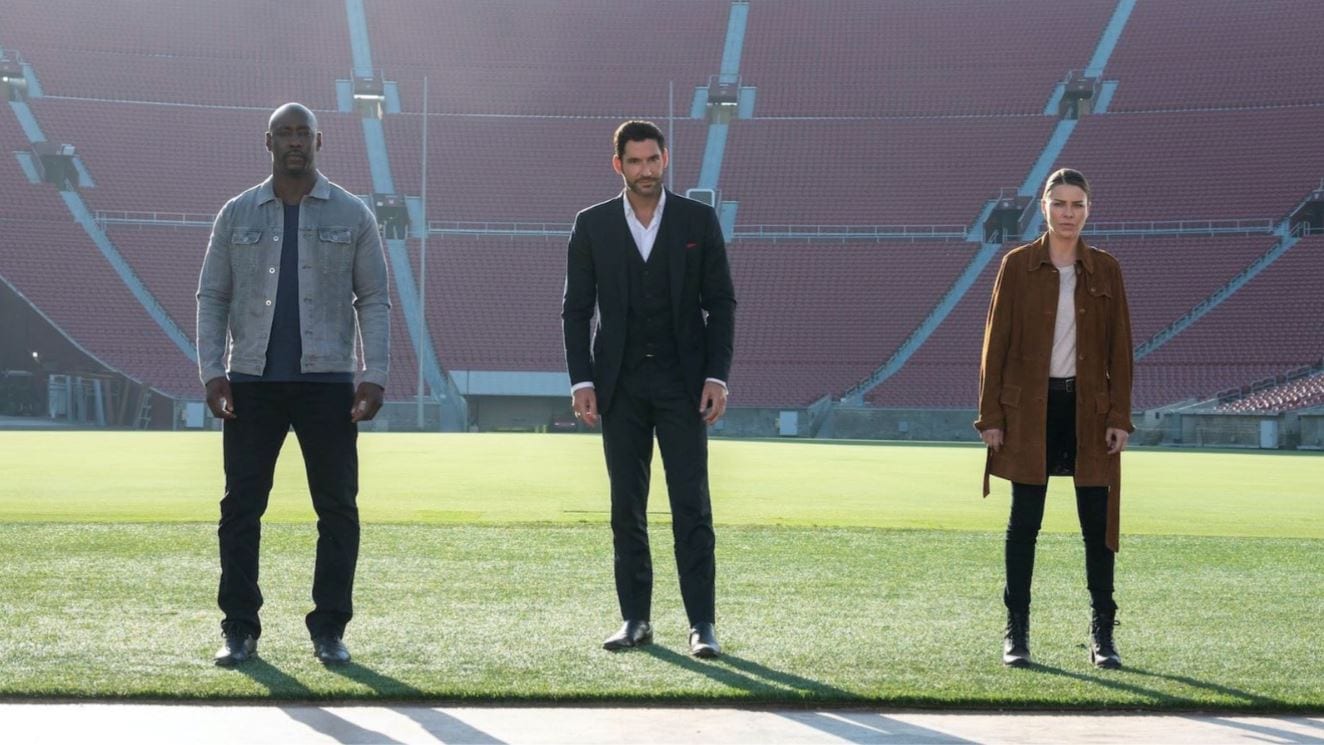 If you all remember, back at DC FanDome Panel, we witnessed a teaser for a musical episode that was to arrive in Lucifer Season 5 Part 2. That long-awaited musical episode is Episode 10 in the season titled “Bloody Celestial Karaoke Jam”. the scene we saw had Lucifer and Ella Lopez performing to “Another One Bites the Dust” on a football field. And apparently, the showrunner, Ildy Modrovich, has been trying to fit in a musical episode since Lucifer Season 3.

Where to Watch Lucifer? 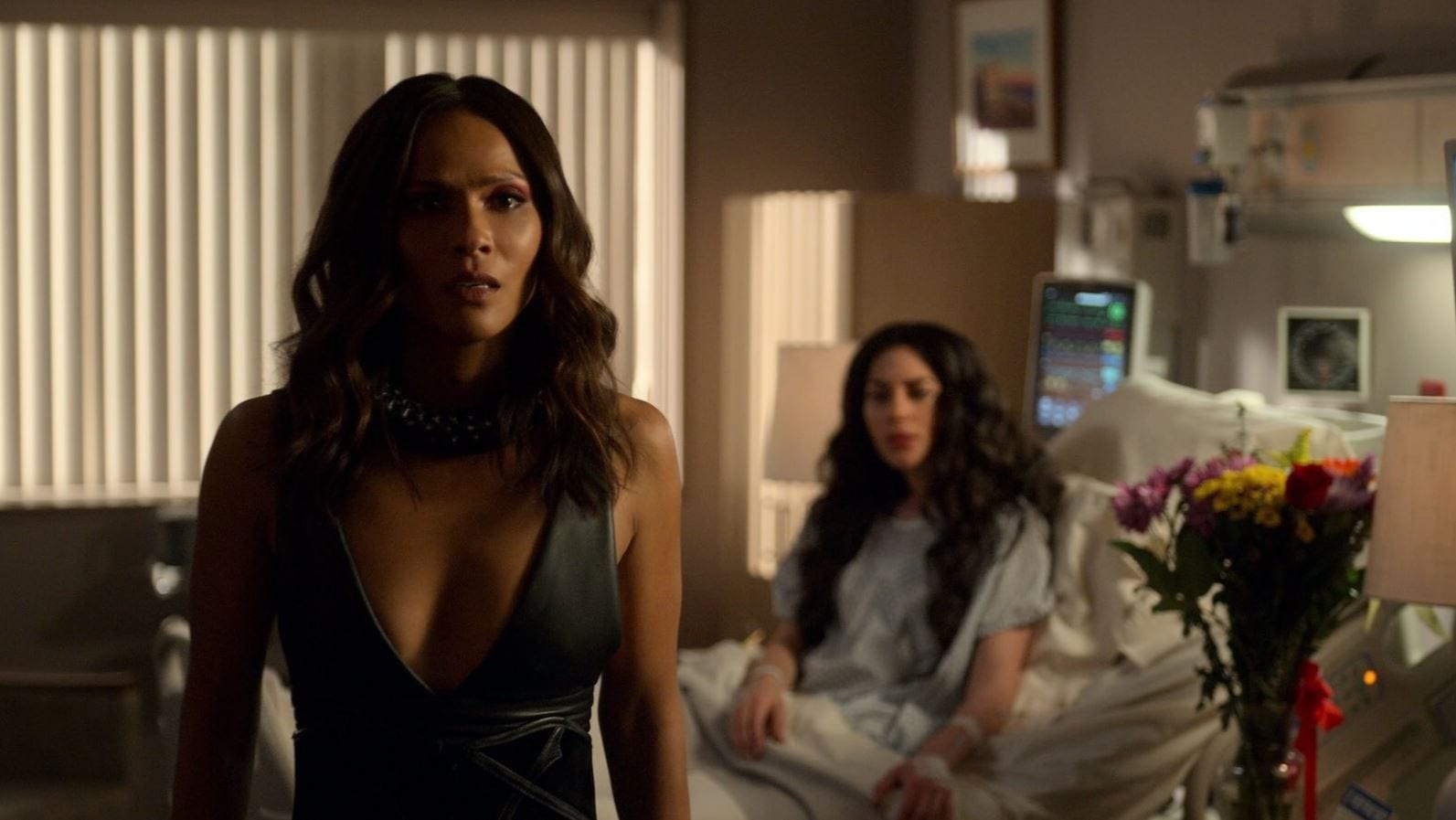 Lucifer is primarily available to watch worldwide on Netflix. In most parts of the world, all seasons of Lucifer are available to watch on Netflix. Meanwhile, in the UK, the situation is a tad bit different where the streamer service only has Seasons 4 and 5. Meanwhile, if residents from the UK want to watch episodes of Lucifer through Season 1-3, they will have to get an Amazon Prime Video Subscription. Additionally, one can even purchase or rent the episodes from Lucifer Seasons 1-4 from Amazon Prime Video. An Amazon Prime Package in the UK costs £7.99 a month, or £79.99 a year. An alternative option is to get a standalone one-month Prime Video subscription, but an additional £2 will provide you with Amazon’s wide range of benefits.

Meanwhile, as mentioned above, for watching Lucifer in the US, you require a Netflix Subscription. The basic package for Netflix with 1 device costs $13.99 a month. Meanwhile, a standard package that lets you stream on two devices in HD would cost the users $13.99 a month. Lastly, the premium package made for 4K devices with 4 device support will cost $17.99 a month.