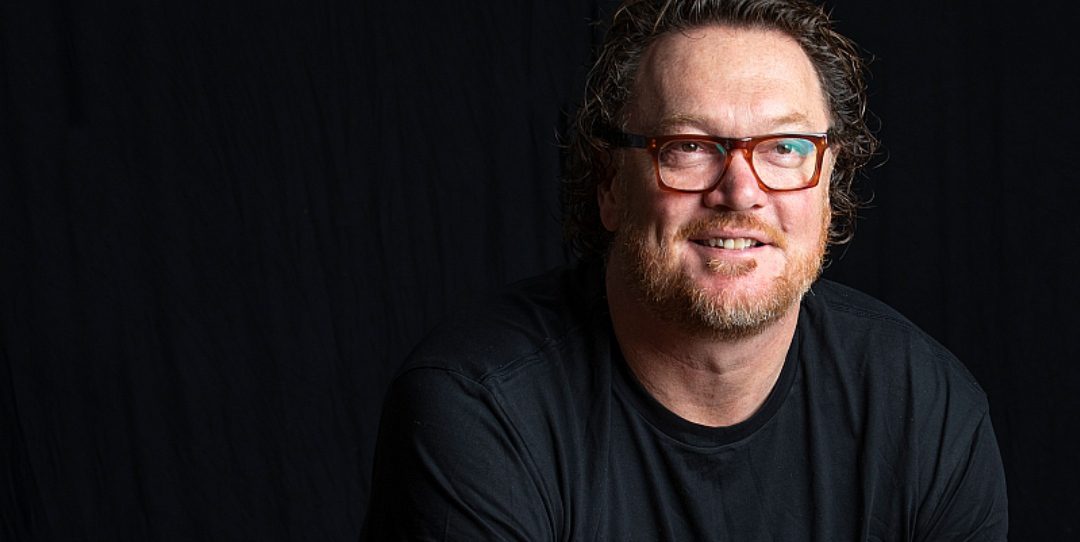 Luc Longely Net worth. The 220cms giant Luc Longely is an Australian basketball player who captured the world’s attention on their barnstorming run to three championships in 1986-1998 as a member of the Chicago Bulls. He played alongside the legend Scottie Pippen and Michael Jordan. Luc is the first Austrian player to play NBA, who is well known for his towering height and exceptional skills. He was also the assistant coach for Australian National Team. Lonely started playing basketball at a very young age and by the time he reaches sixteen he started playing for the Australian team under 19 side.

Luc married his long-term girlfriend whom he met in his college in New Mexico Kelly Yates. The couple was blessed with two daughters. But sadly they separated. Thereafter he again married a former musician Anna Gare in 2008. Anna is a television presenter now. Luc has an enormous fan following and he is considered one of the best basketball players of all time. The NBA star is known for fabulous skill and his height which has the biggest advantage while playing. Today in the article we will talk about the legendary basketball player Luc Longely. Firstly, we will talk about his life and career and thereafter we discuss his Net worth. 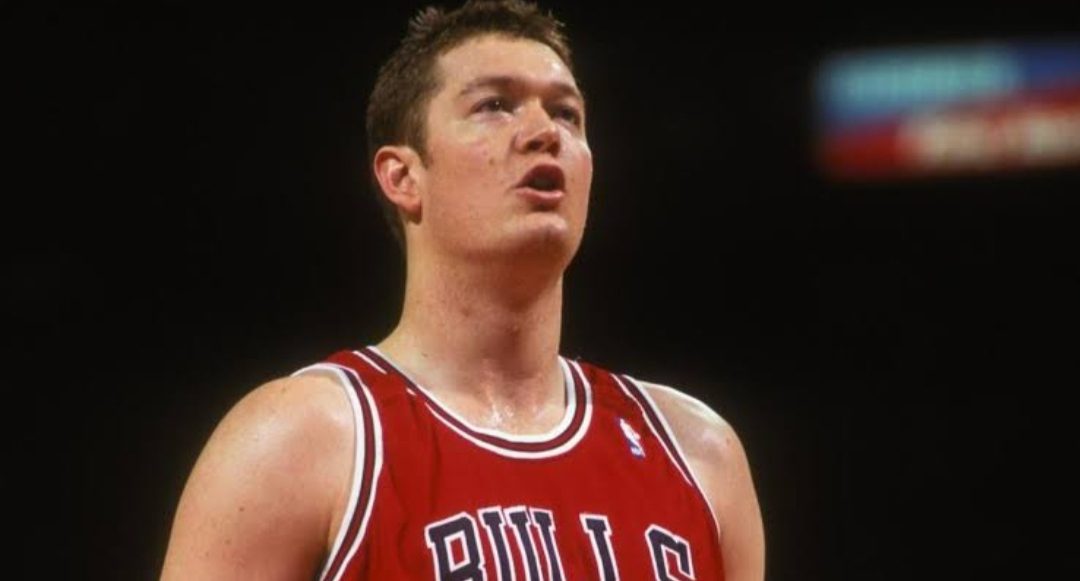 Also, read  Luca Ending Explained: The Next Journey For Luca And His Friends

A look into the Luc Longley’s Life

Lucian James Longely was born on 19 January 1969 in Melbourne, Australia. His father Richard Longely was an architect and represented Australian Basketball at the international level and his mother Sue Hansen Smith is an equestrian. He was graduated from Perth College, Perth Western Australia and later studied in  New Mexico. Lucian played collegiately for New Mexico Lobos and won various tournaments for his team. He was recruited by New Mexico’s coach Gary Colson after he joined Perth Wildcats. During his college days, he returned home and played for Perth Redbacks. In 1991, he was selected for NBA by Minnesota Timberwolves.

However, he played few matches for MinnesotaTimberwolves and thereafter was traded to Chicago Bulls. He gained immense popularity while for Chicago Bulls. Moreover, the most successful years of his career was with the Bulls. Later on, he suffered from an injury and was again traded and this time to Phoenix Suns, in 1998.

Luc made his international debut in 1988 as a member of his country’s team. He also played for the Australian National team for several years. Lucian was part of his national team when they finish fourth in Seoul Olympics. After his retirement, he stayed away from the game for some time but then in 2013 he was appointed as the Assistant Coach of the Australian Men’s Basketball team. Currently, he is serving as an assistant coach of the team and giving guidance to the players. He gained a lot of respect and fame for been a coach of the team.

Also read: Andrew Cuomo Girlfriend: Who is the American Politician Dating in 2021?

Luc has an estimated Net worth of $ 20 million and notes that he has accumulated his wealth through his successful NBA career. He is one of the richest Basketball players. Longley was the fifth highest-paid player of the team Chicago Bull. Moreover, he added around $3.2 million in a year to his wealth while playing for the Bulls. After leaving Bulls he played for Suns and had signed a five-year contract worth $30 million with them. Moreover, he earned around $4million in two seasons with them. As an NBA player, he earned the highest salary of $6.9 million.

Although he earned a good amount of money, there was a time in his life he suffered a lot. He lost his $2 million home to fire. His family had to live in a warehouse after the incident. Later on, it was converted into a beautiful home and he sold it for $3million.  Luc earns a handsome salary for being an assistant coach of the Australian men’s basketball team. This helped him to increase his net worth quite a bit.