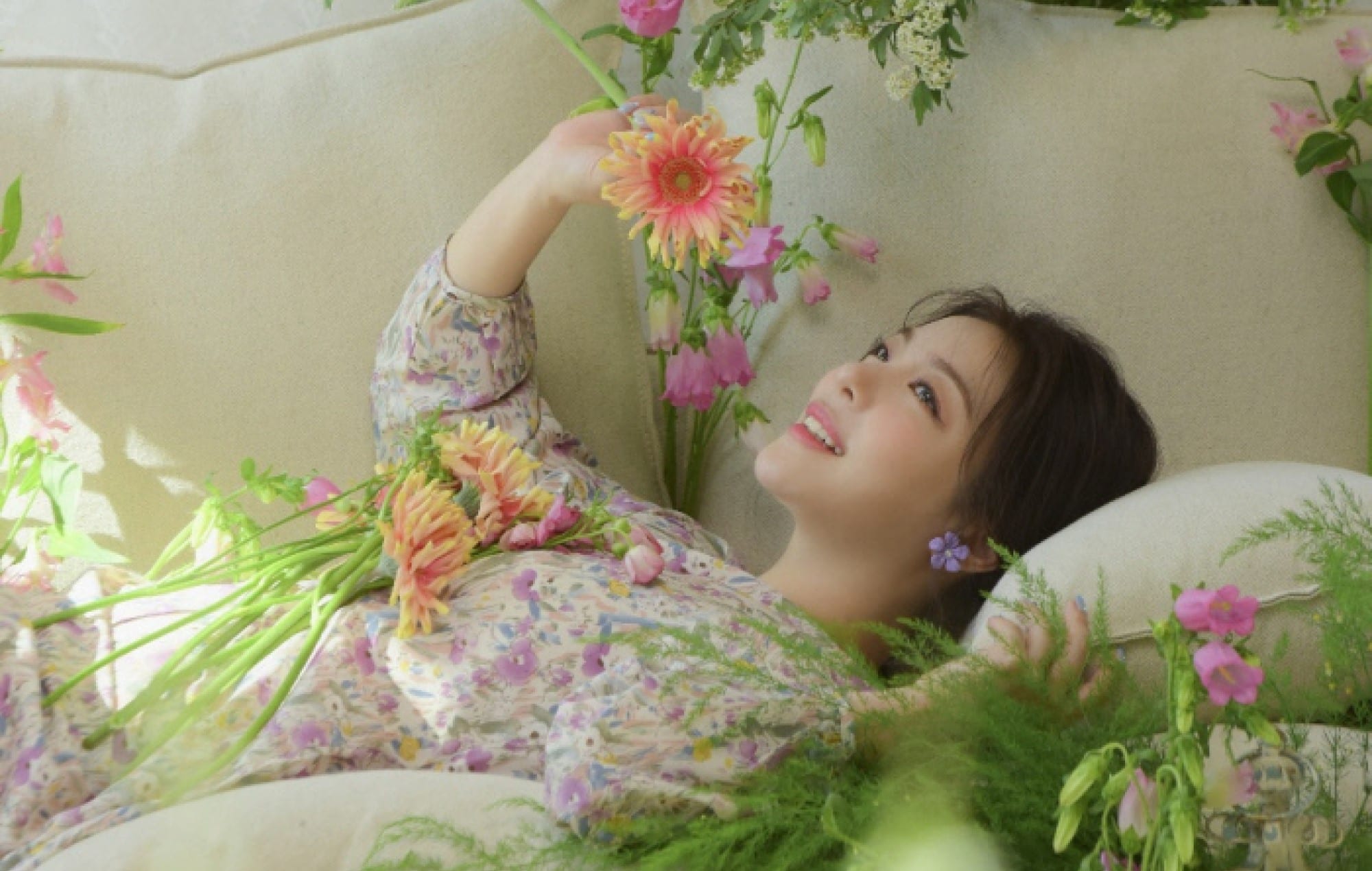 Ailee, the vocal queen, has released the schedule for her special album LOVIN’ before her full-length album. It is her comeback gift for fans. Her agency, Rocket 3 Entertainment, posted an official release revealing the schedule for the launch of the gift album “LOVIN.” LOVIN’ is going to be the famous singer’s latest project since her 5th mini-album “I’m,” which was released in October in the year 2020, featuring her hit single “When We Were In Love.”

Ailee has marked her return with the pre-release of her album. As a gift to her fans, she will drop a pre-release album before the full-length release of the same. Following the timetable, the teasers are going to start dropping from April 23, 2021, with the album releasing on May 7, 2021. The agency also said that she has plans to bring spring festivities to her fans with her signature blend of soft vocals and color. On November 8th in the year 2020, she released “Blue Bird,” which would be part nine of the singles for the South Korean drama Start-Up. On May 7th of the year 2021, she will be releasing the pre-release album Lovin’, ahead of the release of her third studio album. The news made her fans excited. 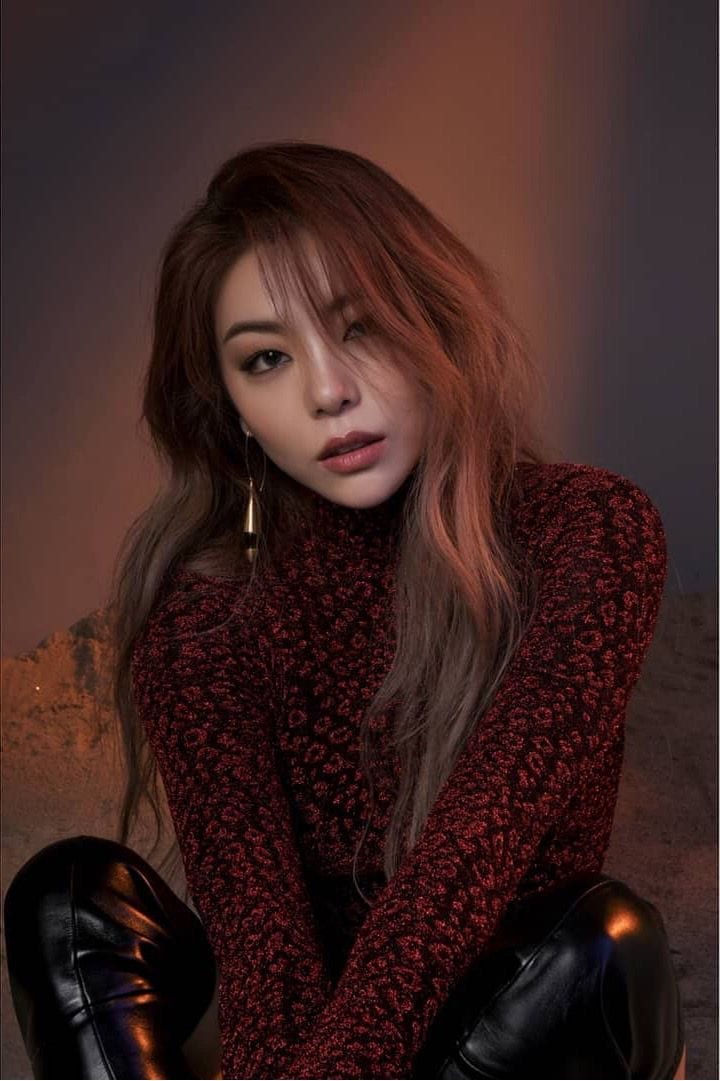 Amy Lee has known professionally as Ailee, is a Korean-American singer and songwriter. She was born on May 30th in the year 1989. She was born in Denver, Colorado. She moved to South Korea in the year 2010. She sang “Resignation” by Big Mama during the audition. She showcased in the label’s Wheesung song during her training. It was later released in October in the year 2011. In September in the year, 2011 Ailee and Wheesung were featured on the MBC’s Chuseok special. She performed “Halo” by Beyoncé. Which her a positive reaction from the audience. 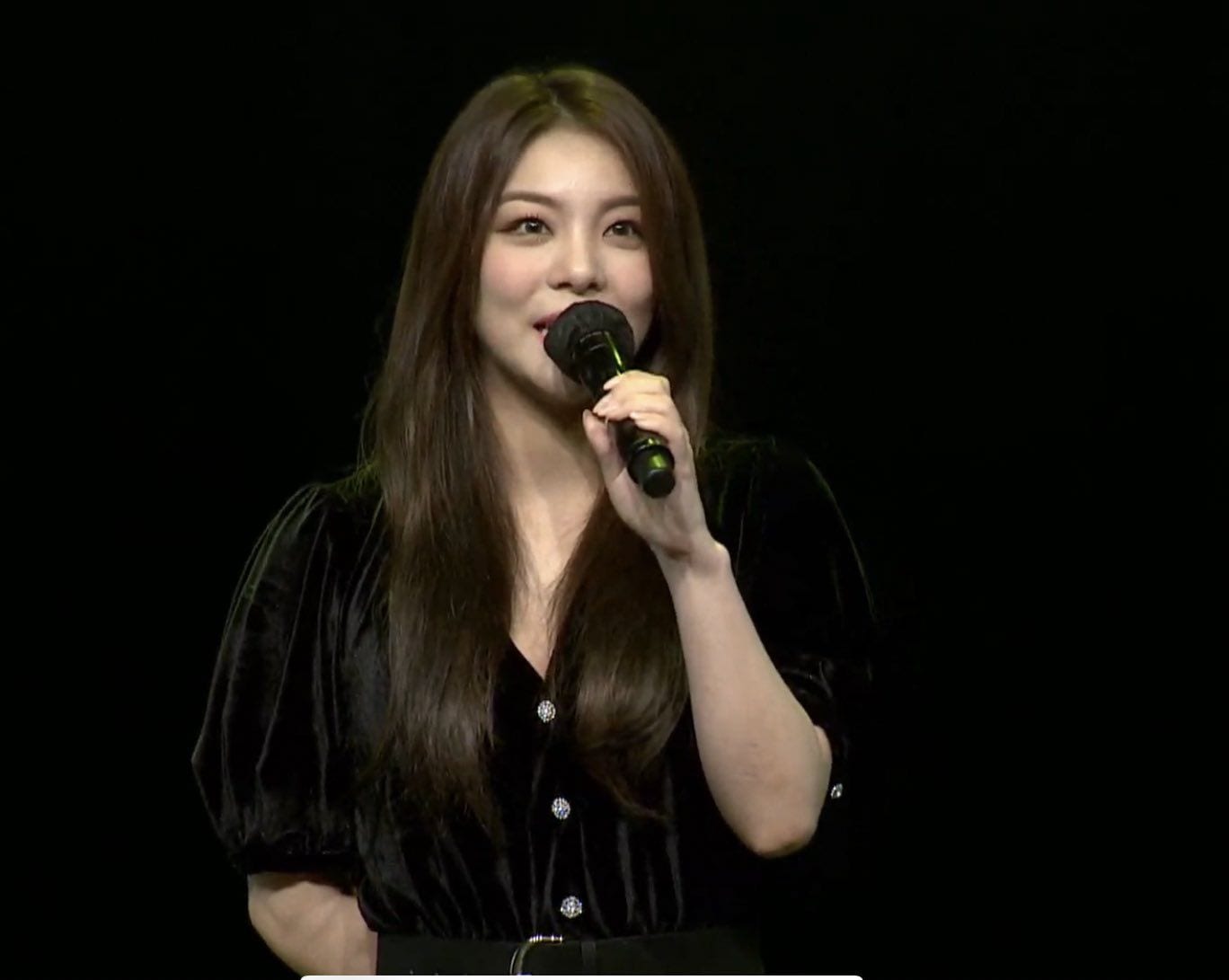 Awards And Nominations Received By Ailee