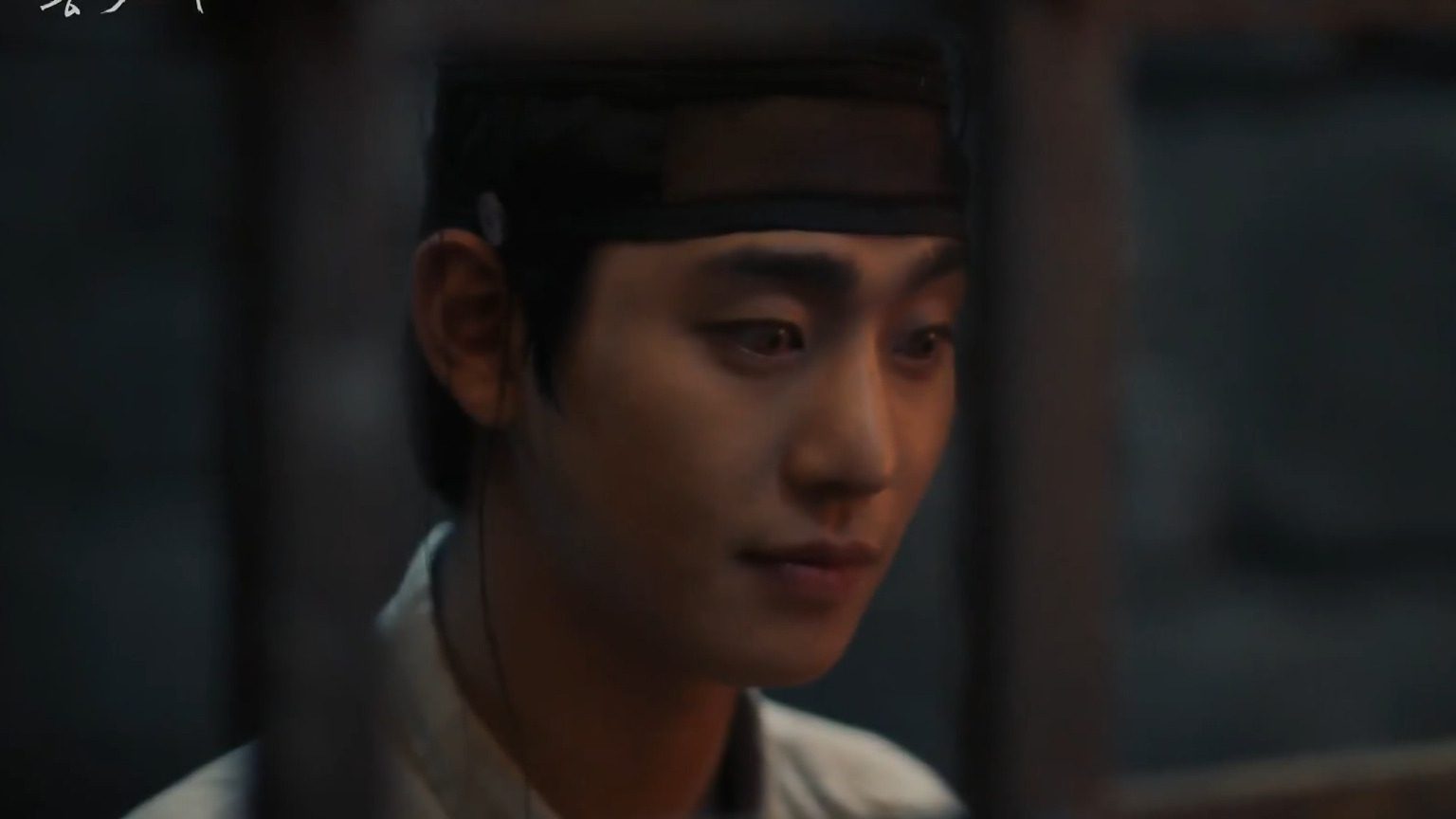 The Lovers of The Red Sky episode 14 is about to release. And fans have their eyes glued to their TV screens. Looking at how clueless the people in the palace are. Not everybody in the palace has the idea that Chun Gi is the one behind the manifestation of Ma Wang. While Prince Joo Yang and Shaman Mi Soo talk about how Ma Wang is being manifested so easily and so powerfully every day. No one, including Chun Gi and Ha Ram, seems to have an idea about the eyes of Ma Wang.

As Chun Gi sits in the room to work on the portrait again, the thoughts of Ha Ram cross her mind. And she tries to shake them off for the sake of her work. As she sits, the sight of the burning portrait is in front of her. And crossing just through her, Ma Wang is telling her to get closer to him. She sees the old portrait restored on its own, taking in all the details and getting back into reality. Putting everything aside, she starts working on the portrait with all the divinity she has in her. 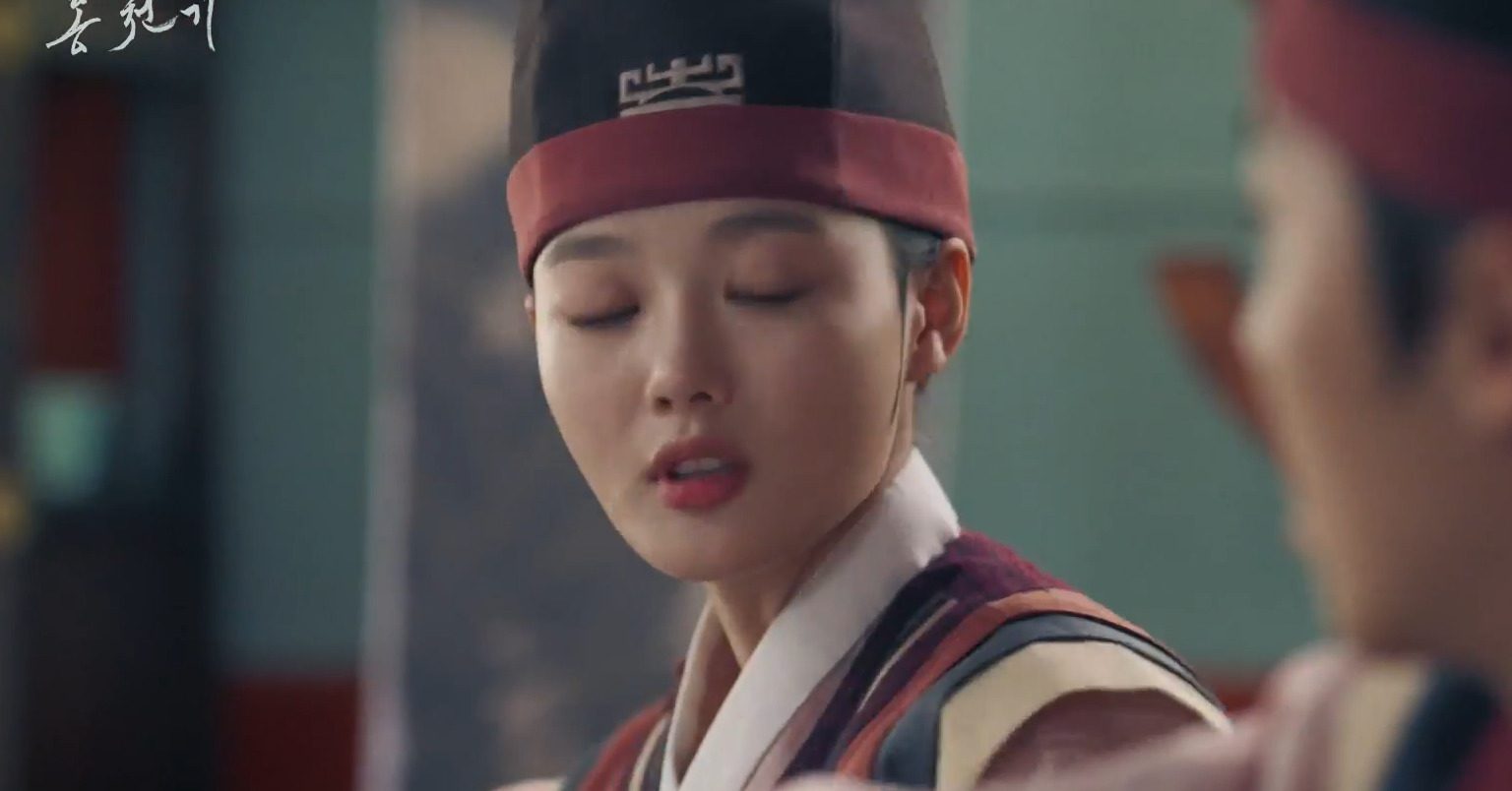 The Fate of Chun Gi and Ha Ram With Ma Wang

As Ha Ram holds Chun Gi’s hand, the surroundings begin to change. Ha Ram reaches into the third dimension along with Chun Gi, with the eye of Ma Wang in the sky filled with thunder. As he holds her face, Ma Wang is laughing behind them. Attacking both of them, Ma Wang pulls Ha Ram into darkness and goes on to take his eyes back from Chun Gi. But the ring Chun Gi is wearing saves her and brings both of them back into reality. With Ha Ram falling unconscious in his cell and Chun Gi crying hysterically, begging the prince to save Ha Ram. While he takes her out of prison. As they leave, the old man locked in the next cell casts a few spells. Only to reveal that the ring Chun Gi is wearing will protect her until the restoration ceremony.

As Prince Joo Yang goes on to meet him in prison, he reveals the fact that he knows Ha Ram is Illwonsoeng. Talking about the plan he told him to follow, Ha Ram tells the prince that he had already predicted everything that was going to happen. As Prince Joo Yang demands the spirit of Ma Wang from him. Asking what would happen if he refused to let Ma Wang go, Prince Joo Yang tells him that he would be stuck here till the upcoming sealing ceremony. And once the news about Ma Wang gets in public, he will surely die. 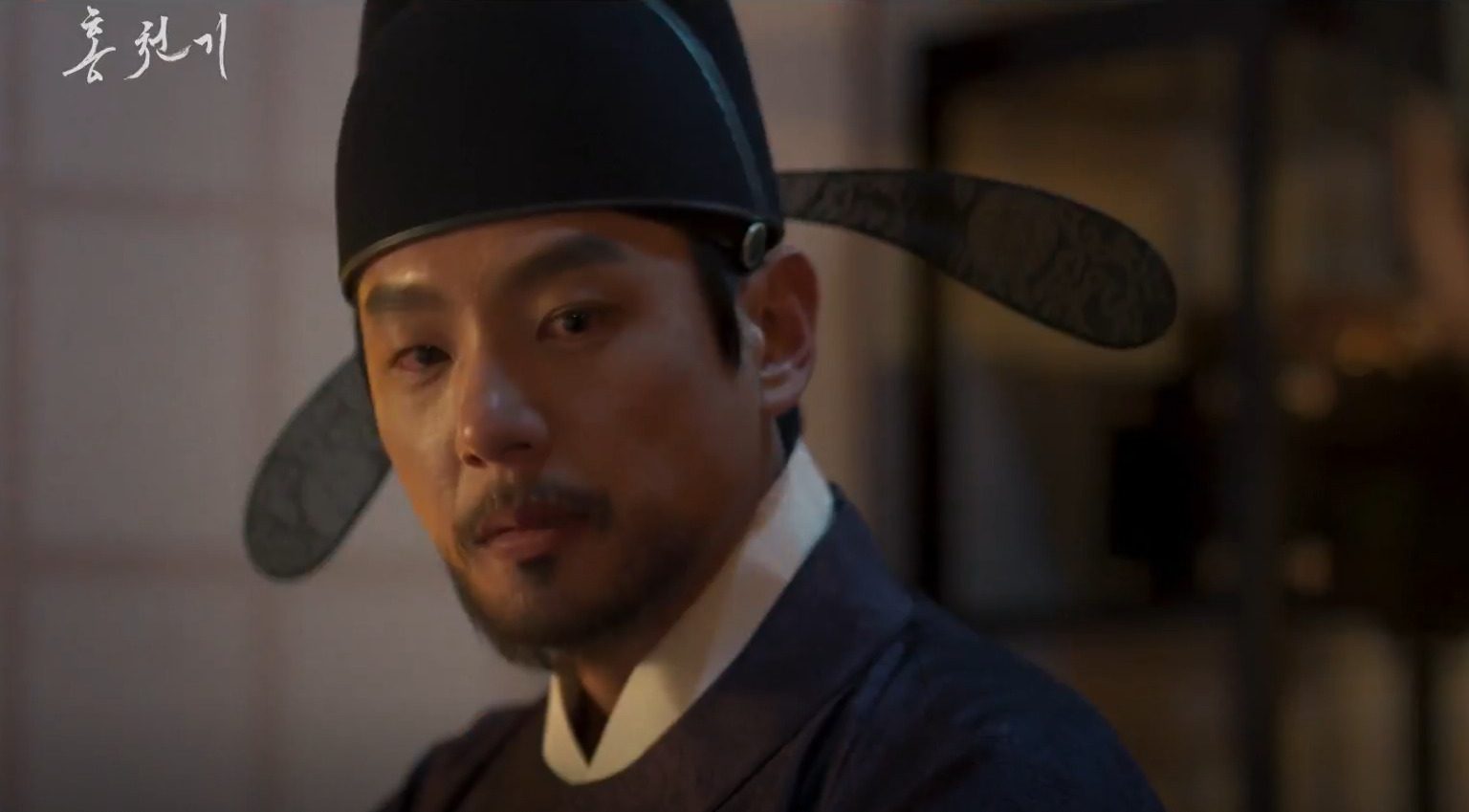 The Lovers of The Red Sky Episode 14 Release Date

The Lovers of The Red Sky Episode 14 will release on October 19, 2021. The upcoming episode will be available to watch on streaming services Rakuten Viki and Viu. As the argument between the king and Prince Joo Yang gets to his head, the king coughs up blood and loses consciousness. As he lies on his bed, his sons surround him, with people talking about who will be the crown prince.

While the ministers in the palace are debating over who should be the crown prince after the king is on his death bed, the situation is taking a dark turn with Ha Ram asking Prince Joo Young to let him set a date for the sealing ceremony. He is preparing to take revenge on the royal family without anyone getting the idea. With Shaman Mi So already feeling heavy in her chest with the ceremony approaching. And Prince Joo Yang’s scar is acting up again, putting him in pain. They both seem to be in need of Ma Wang more than anyone else. With things going as he wanted them to be, Ha Ram has the situation on his side. And doesn’t even fear his own death.