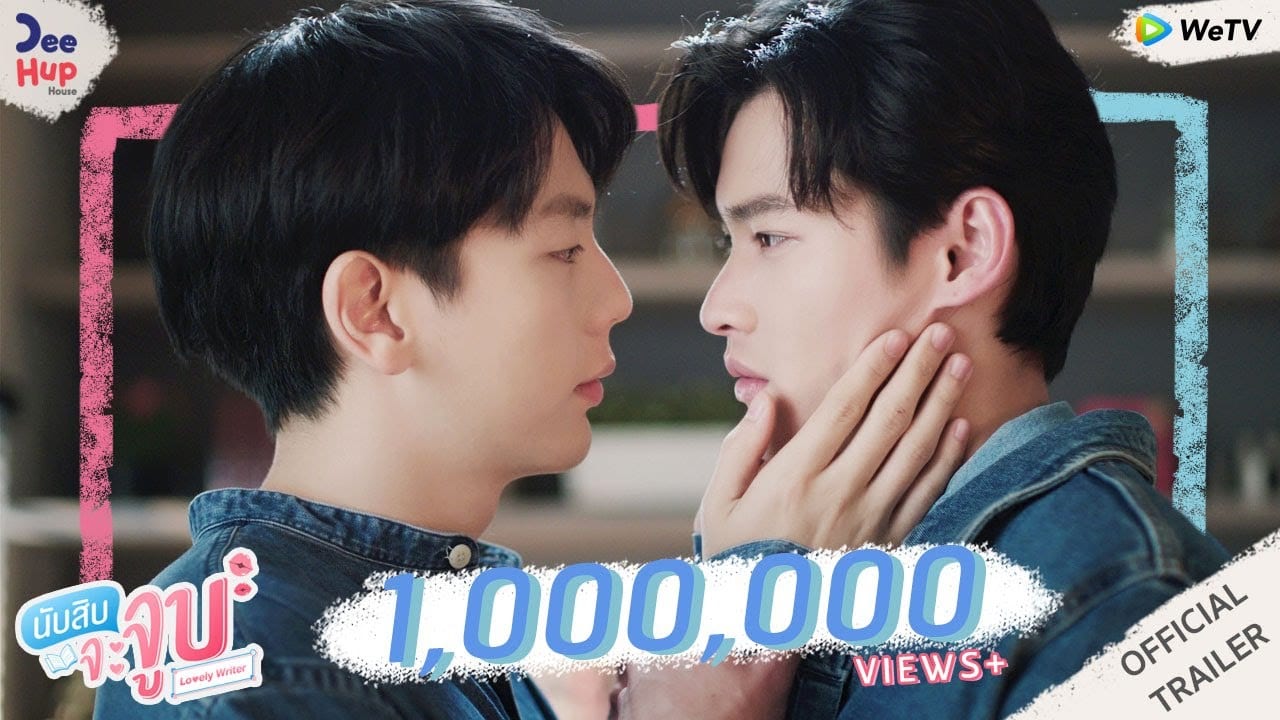 A scene from the promotional teaser video with Gene and Nubsib (Credit: Channel 3)

Thailand is becoming more and more popular for producing beautiful BL dramas. One such ongoing Thai drama is Lovely Writer that is earning attention for its beautiful storyline. Kao Noppakao Dechaphatthanakun and Up Poompat Lam-samang is portraying the leading cast for the series. However, the original inspiration for the original writer is from a novel. Lovely Writer is one of the trending Thai drama for its on-point plotline, rollercoaster emotions, well-portrayed characters with good cinematography. It not only depicts the love story between two persons of the same sex. But, also how society watches and passes them that it is not normal for being gay through the generations.

The latest Thai drama portrays the leading actor in a professional novelist’s role, Gene. He does not like to write novels in the BL genre, although his publisher wants him to do so. Bad Engineer, another of his novel in the same genre get adapted into a drama after becoming famous. He met Nubsib, the leading actor for his drama in the casting process. Gene was forced to let Nubsib stay in his apartment due to an unexpected situation. They both began staying together. Slowly, Gene began to fall for Nubsib. However, he is reluctant to accept his true feelings. The drama portrays their light-hearted romance with some elements of comedy.

Lovely Writer, Episode 9 gave some intense and beautiful moments. Episode 9 begins with a text message from Nubsib to Gene asking him to eat nicely. It puts a smile on Gene’s face. Aoey also messages Gene, showing him partying somewhere and a location. Furthermore, he asks him not to be jealous as the one beside him is not Nubsib. Gene thinks how dare he plays mind games with him. He replies to Aoey it never crossed his mind that the person beside him is Nubsis. Aoey asks him to meet as he has something to talk about with him. He says does not he want to know what happened between him and Nubsib. 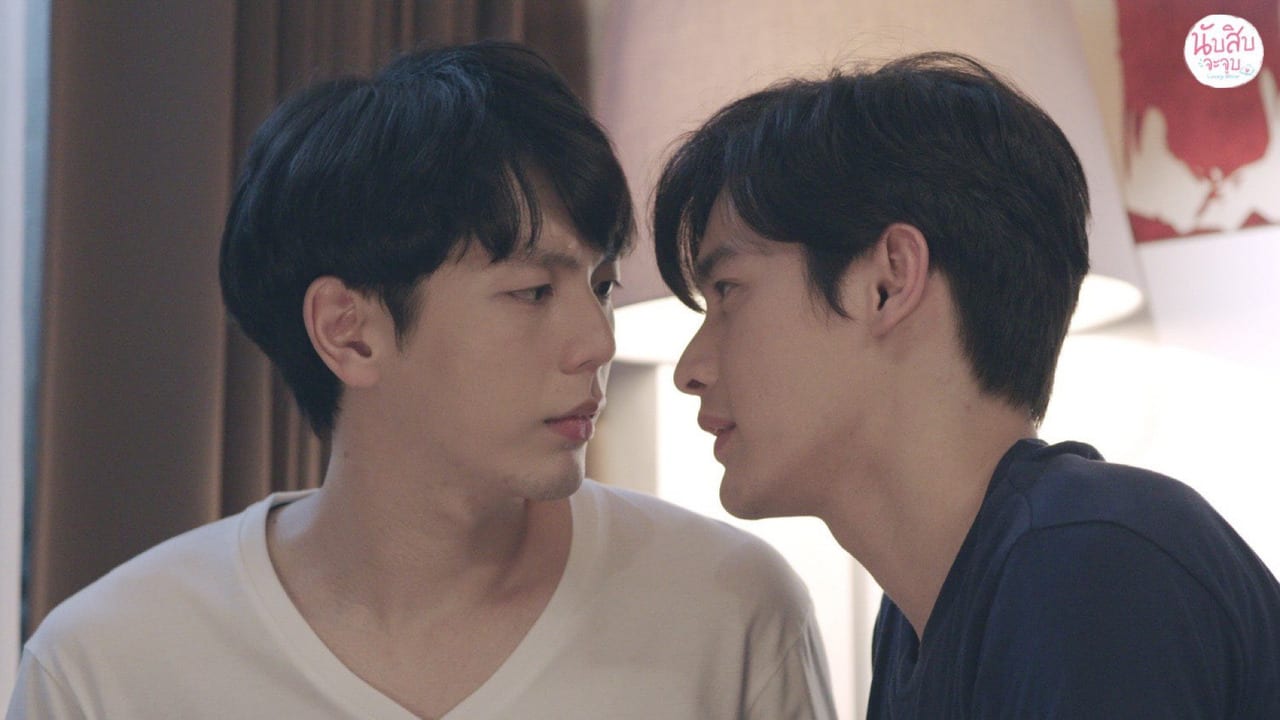 A scene from Lovely Writer wherein Gene and Nubsib are together (Credit: Channel 3)

Gene went to meet Aoey. He saw Aoey has been drinking and offers to send him home. They would also talk in the car. However, Aoey offers a drink to Nubsib and began with their previous conversation. He asks him if he likes Nubsib. Gene does not reply the same and says that he seems to like Nubsib. Likewise, Nubsib also really likes him very much. Aoey continues he is only interested in Gene and does not want to go anywhere. Gene asks him if he is gay. Aoey asks him if he thinks he is acting and making a fool out of him. He says he does not like girls and thinks himself to be cuter than them.

Gene’s and Nubsib’s family knew each other beforehand. They went for family dinner with each other families. However, Gene’s father saw the caring of Nubsib for Gene and asks why they are always together. He says Nubsib is the actor for his novel. Nubsib’s father asks him to do whatever but not to destroy their reputation and company. He should know his limits and not exceed the same. They confess about themselves in front of their family. However, they are not so much happy with their confessions. Moreover, Gene fight with his father.

Lovely Writer Episode 10: Release Date and What to Expect?

Lovely Writer Episode 10 release date is April 28, 2021, on Channel 3 and Tencent Video at 9:20 p.m. In episode 9, we saw how Gene and Nubsib’s parents are reluctant, with them being together. The upcoming episode will feature how they will convince their parents about their love. In one instance, Gene even asks Nubsib what will he do if their parents never agree to their relationship. He also asks if he will break up with him.