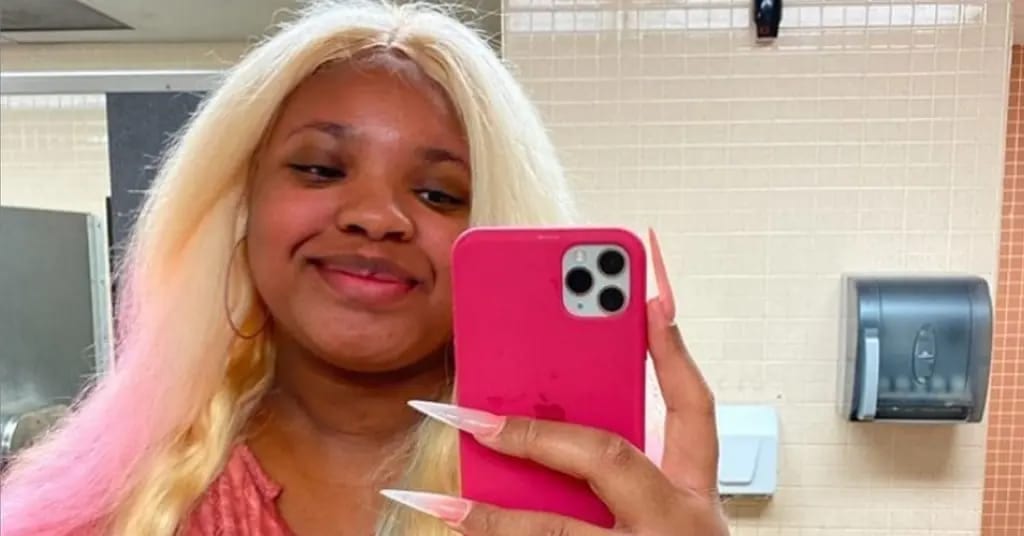 TikTok is a platform where people show off their skills at different things and gain followers. These skills could include anything – dancing, singing, short skits, comedy, or even fashion and lifestyle. At least, that’s what the app originally aimed to. Now the showing off of follower count matters more than skills. And people are stooping to bizarre means to hold attention. Some of these may feel comical in a weird way, but many are straight-up disturbing. Lovely Peaches is one such personality on TikTok and Instagram. She started her account by posting explicit and controversial content. To speak honestly, Peaches is more of a center of controversy than a celebrity on social media. And this led to her accounts on both TikTok and Instagram being banned. However, she again returned to TikTok to cause more trouble.

Peaches posted disturbing pictures and videos of her pet dog. In one such video, she is seen holding the dog by its neck and spraying perfume in its eyes. She even mentioned that she’d eat the dog on living if it dies. This caused severe outrage among bystanders, and they reached out to the authorities. Even though all this, her account remained online. The number of her followers after all this is more concerning. Thankfully, with the efforts of people online, the dog was rescued from Peaches. And she was also reportedly arrested on the grounds of animal abuse. 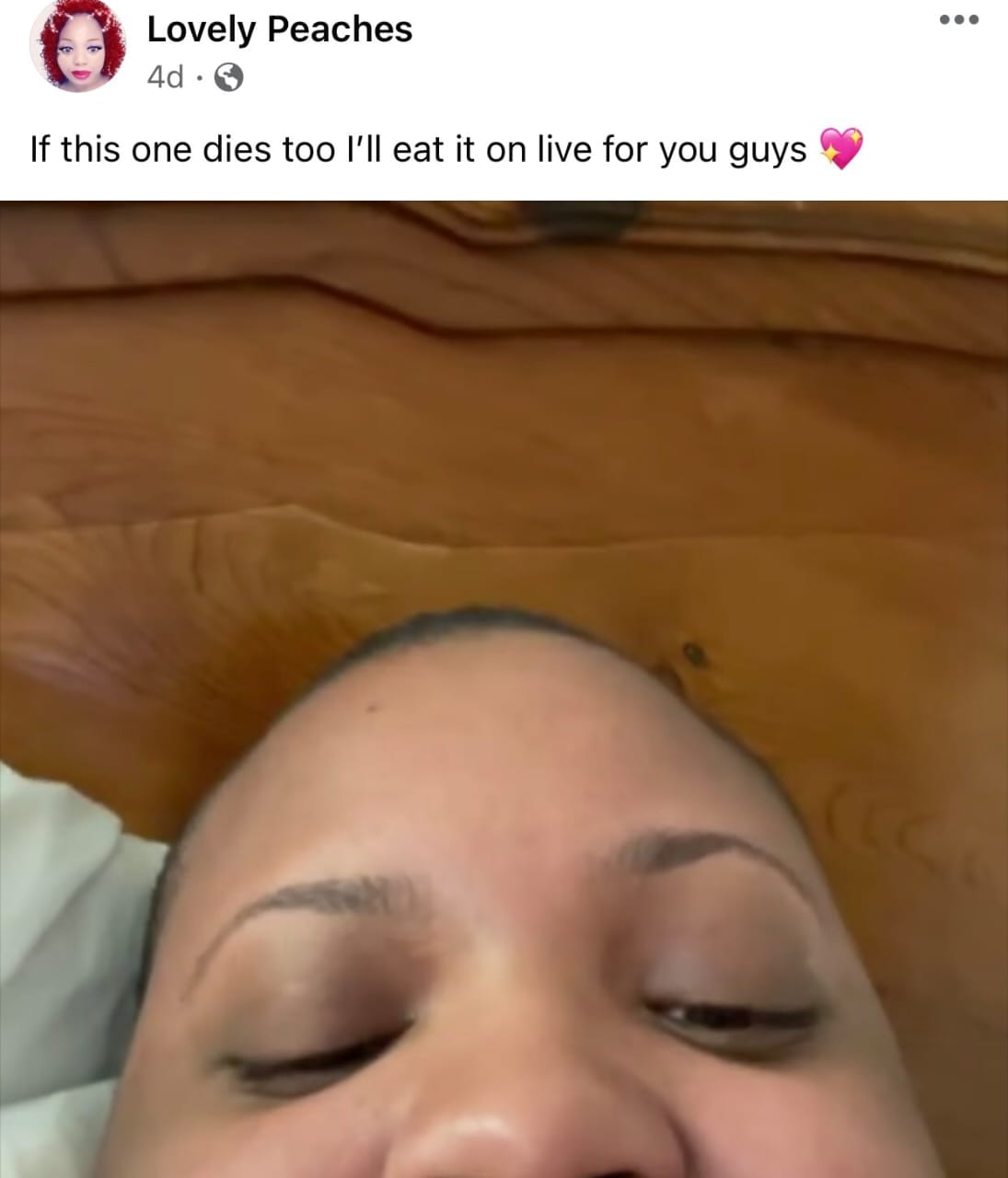 Lovely Peaches is originally named Brittany Johnson. She was born on January 4, 2001. Peaches were born and raised in Louisiana, USA. The details of her family and personal life are not disclosed anywhere. There are some sources that speak of her mother, who has committed suicide. She has repeatedly claimed to have sexual relations with several grown-ups. Peaches even claimed to have acquired some STDs in the process. She disclosed having a daughter named Cora Miracle during one of her Instagram lives. However, Cora is now with her grandmother. Peaches’ continuous abusive behavior against her led to this step. 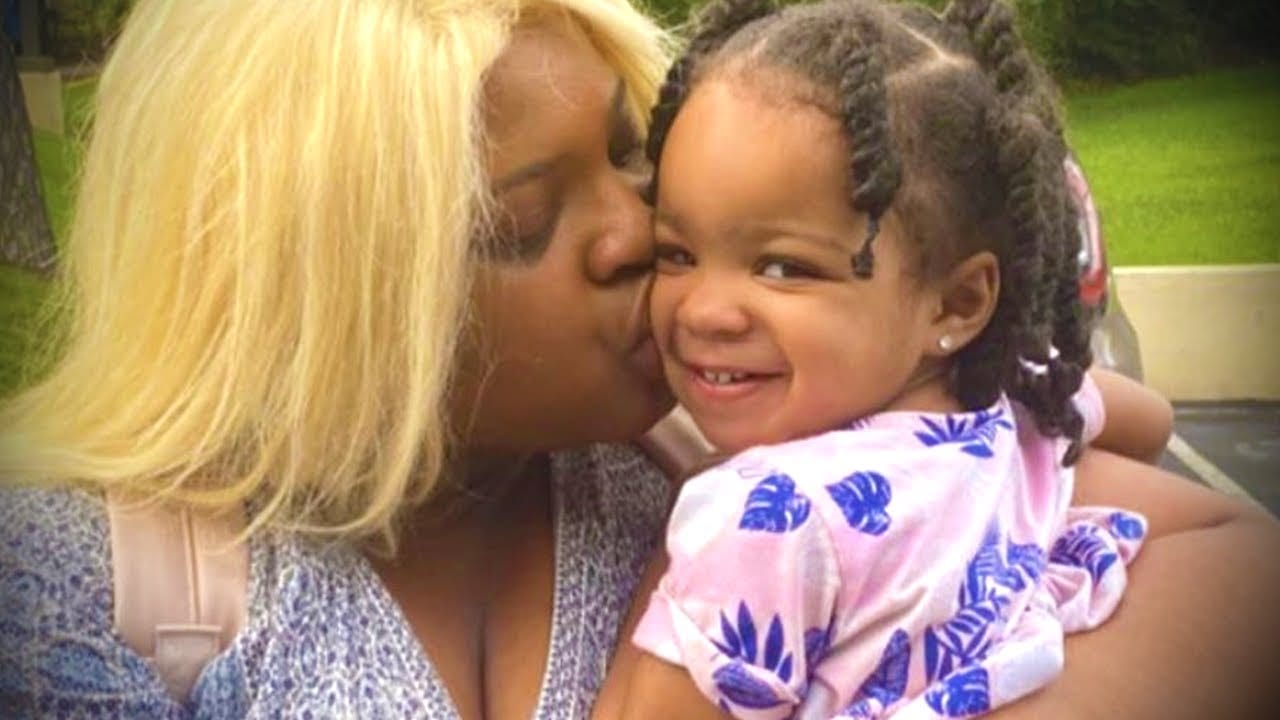 With daughter Cora Miracle before she was snatched off her custody (Source: YouTube)

Lovely Peaches began her social media career with obnoxious and disturbing content. Starting with talking about her sexual encounters with older men to flashing her genitals at the child – she has done everything for the clout. She even posted pictures of spreading bloody tampons over her face. The biggest problem was with the social media platforms. Instagram was oddly okay with her posting such content and took a long time to remove it. This loophole in the algorithm made it easy for her to spread such harmful content. When she disclosed the news about Cora, Peaches seemed quite cheerful. But soon, it turned out to be deceptive. Peaches started posting videos where she talked of how she sold her (Cora) to traffickers. She even claimed to have abused the one-year-old for “flirting” with her boyfriend. 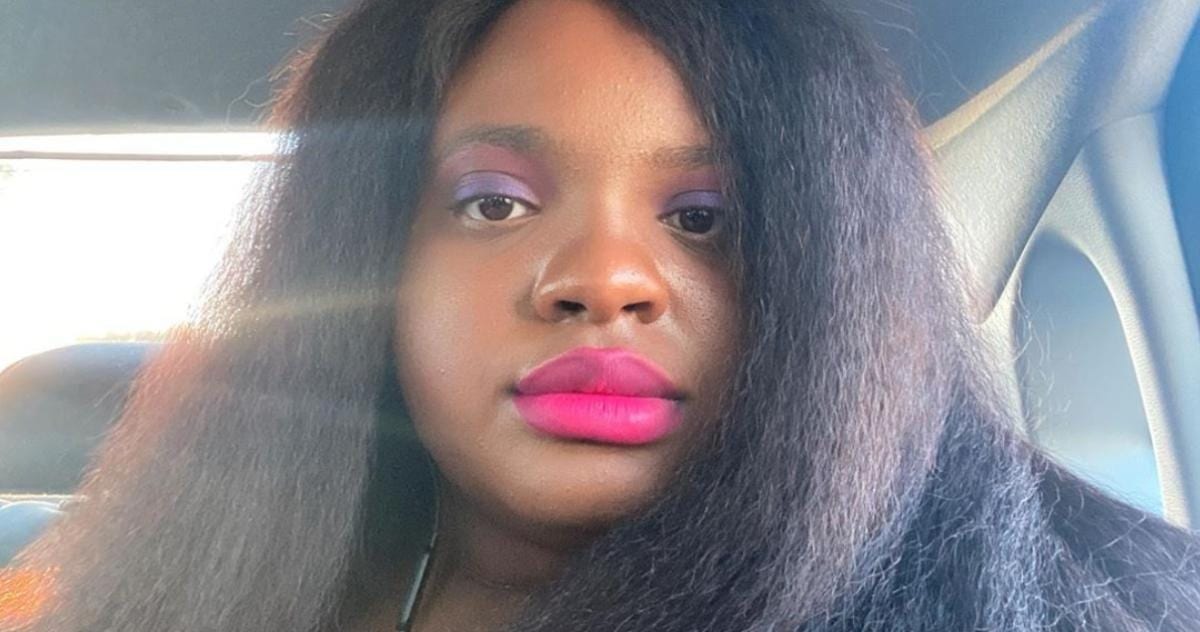 This was the last straw for her followers, and they reported the CPS. The child’s custody was given to her grandmother, and Peaches was barred from visiting. However, this didn’t stop her from posting again. Soon she was amidst a new controversy. She allegedly claimed to have hired a 30-year-old to assault Charli D’Amelio sexually. Before this, she made many disturbing comments on Charli’s Instagram live. She even did similar nuisances with other TikTok stars. Her continuous violations of the regulations led to the banning of her accounts.

Like many online celebrities, it seems Peaches was also caught up in rumors about her death. There was a string of sites that claimed about her death. Although there was a severe lack of evidence, the news spread throughout social media. Knowing the reputation of Peaches as a problem maker, it was no surprise. Some even claimed that she had spread those rumors herself for more attention. This didn’t seem false, looking back at all the things she has done. However, the vigor with which she fought the rumors suspended those doubts. And to conclude, Lovely Peaches is in completely perfect health. But honestly, she is in serious need of medical attention for her mental condition. 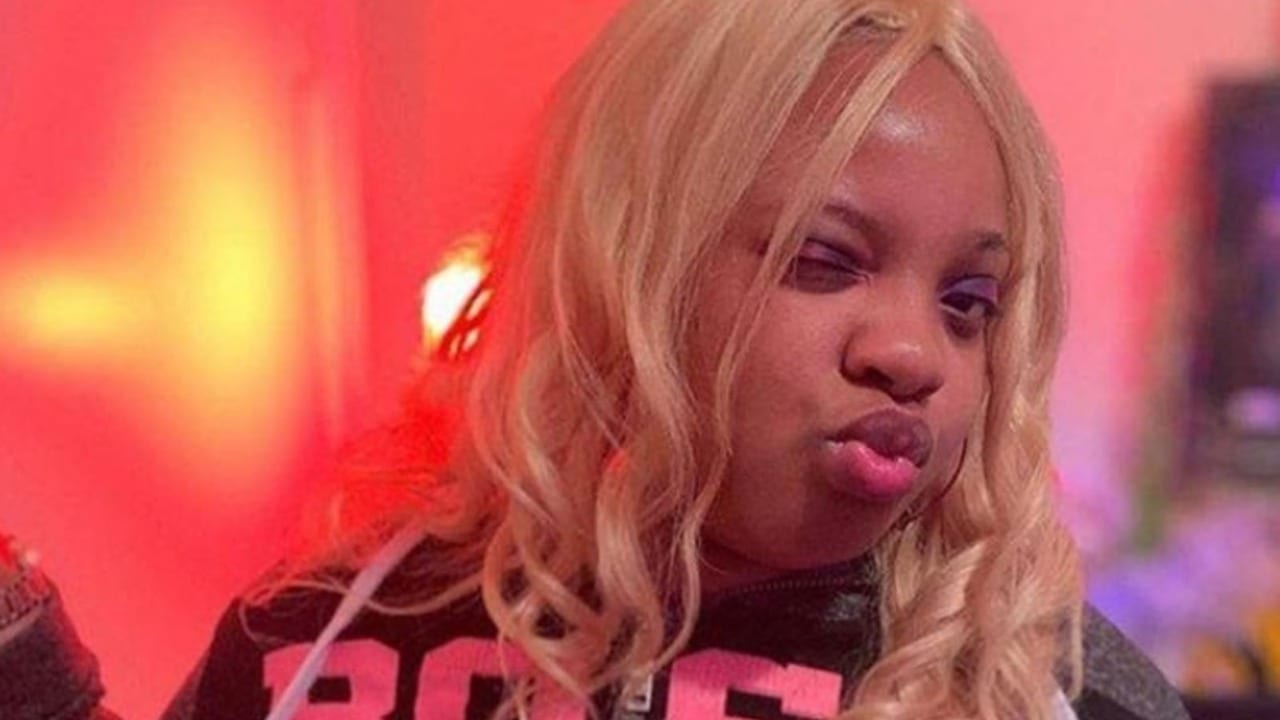