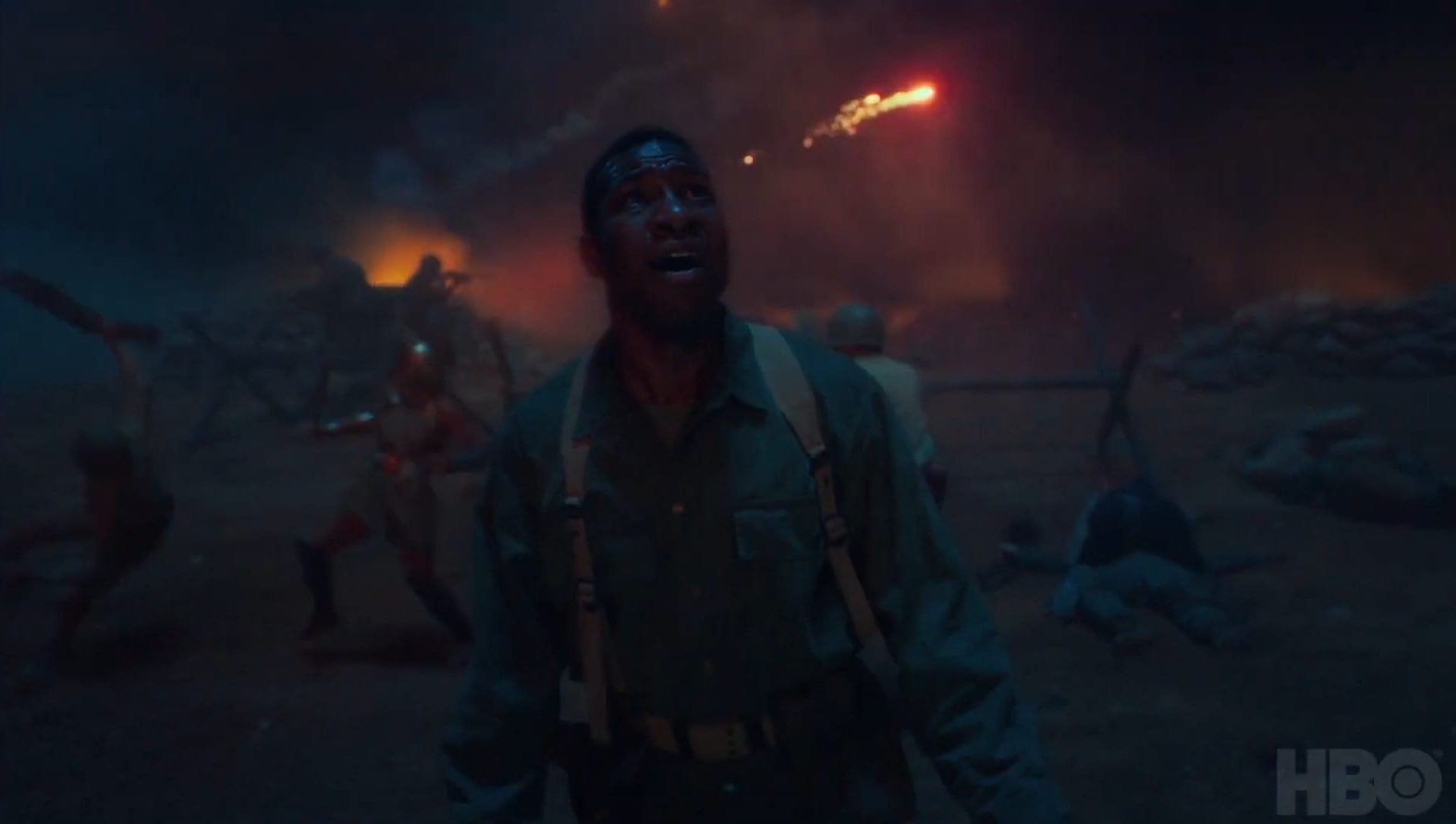 Lovecraft Country came in with a dark adult story to tell about racism and monsters. Yes, many called it an adult version of Stranger Things. But we have to say it’s a lot more than that. Misha Green developed the show following the story of Matt Ruff’s 2016 Novel of the same name. After premiering in August of 2020, the show received appreciation for its thrilling take on the original lore. Then received appreciation for the heroic performances of the lead actors Jurnee Smollett-Bell and Jonathan Majors. Following that, the show went to Golden Globes, SAG Awards, and BAFTA. So after making such a name for itself, we are wondering if there is a chance we may receive Lovecraft Country Season 2?

Well, what are we talking about right? Lovecraft Country was already a continuation of the original book. Plus, the first season did justice to the original material and pretty much covered everything. Still the universe the show introduced us to is quite intriguing itself. Thus leaving the audience asking for more of it. So here we are taking a look at if the creators of Lovecraft Country are interested in extending the boundaries of the show. What are HBO’s plans? Everything creator Misha Green has in mind for the show and if a second season comes together. Then moving to when can we expect Lovecraft Country Season 2 if it’s happening.


Will There Be Lovecraft Country Season 2?

The HBO chief content chief Casey Bloys has hinted there are only hopes for Lovecraft Country Season 2. Although nothing’s official yet. As Casey Bloys says, Misha Green, the creator of the series is working on an idea. She is in with a few writers in the room. Last time the creators had a book to follow. Now they are looking forward to thinking for characters something out of the box. HBO Officials are just making sure there is a story to tell. So they are giving much-needed time for Misha Green to come up with a story that will keep the spirit of the original book alive. Plus also continue the story to tell more. 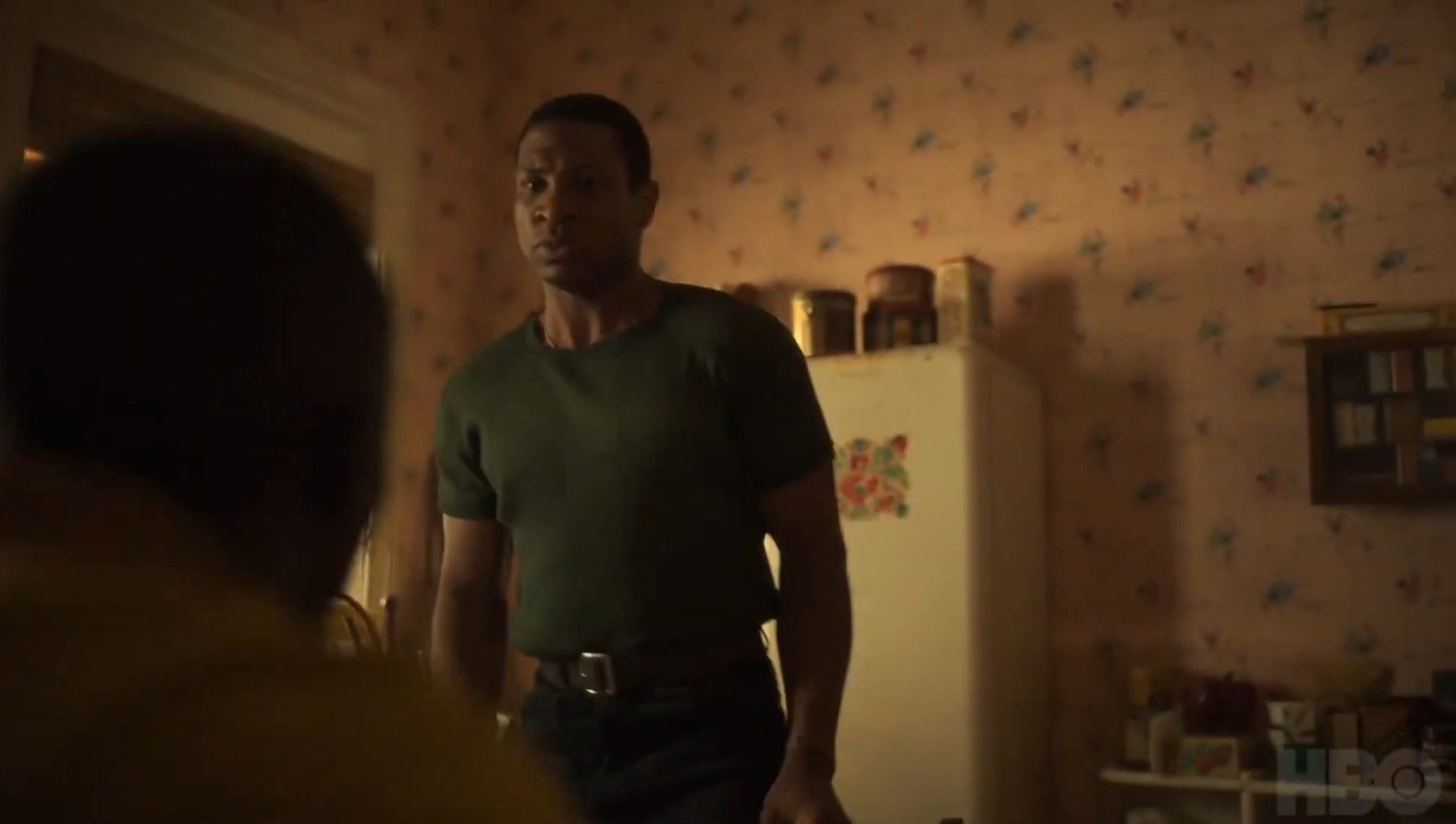 Misha Green on the other hand also showed a lot of interest in Lovecraft Season 2 during the release of the first season. Although the book is finished adapting, Misha Green teased she has already created a universe for the show. Something she would love to follow the opening path to a second season. Furthermore, she once stated she loves working with HBO PR. They tend to keep a lot of things secret. So yes, an announcement for Lovecraft Country Season 2 might be unexpected as well.

Lovecraft Country Season 2 Release Date – When Could It Come?

Right now as we mentioned there are only chances of Lovecraft Country Season 2 happening. So until an official confirmation comes, determining a release date is difficult. Also, let’s not forget the Covid-19 pandemic around that has slowed things down. Even if HBO manages things with lighter restrictions. Plus, Misha Green does come up with a great story to tell. We may expect Lovecraft Season 2 to come around sometime next year in 2022. Of course, the script is still in the works and shooting is yet to follow. Let’s not forget the visuals required to be added. Plus like Green says HBO might keep it secret. Let’s keep our fingers crossed for a surprise as well. Till then stream the first season of Lovecraft Country right now on HBO Max.


Lovecraft Country Season 2 Plot – What To Expect Next From The Show?

Originally Lovecraft Country told the story of Atticus Freeman as he travels across the 1950s Jim Crow America in search of his father. Freeman’s Uncle George and friend Leticia join him on this road trip as they battle racism as well as the monster lurking in the dark. Coming to the plot of Lovecraft Country Season 2, the finale of the show saw Tic dying. But as we know how the show is known for magical elements, let’s not bet on it. Even if he never comes back, as mentioned above, Green created another universe despite Tic dying. Thus, leaving a lot more stories to tell in the coming near future. 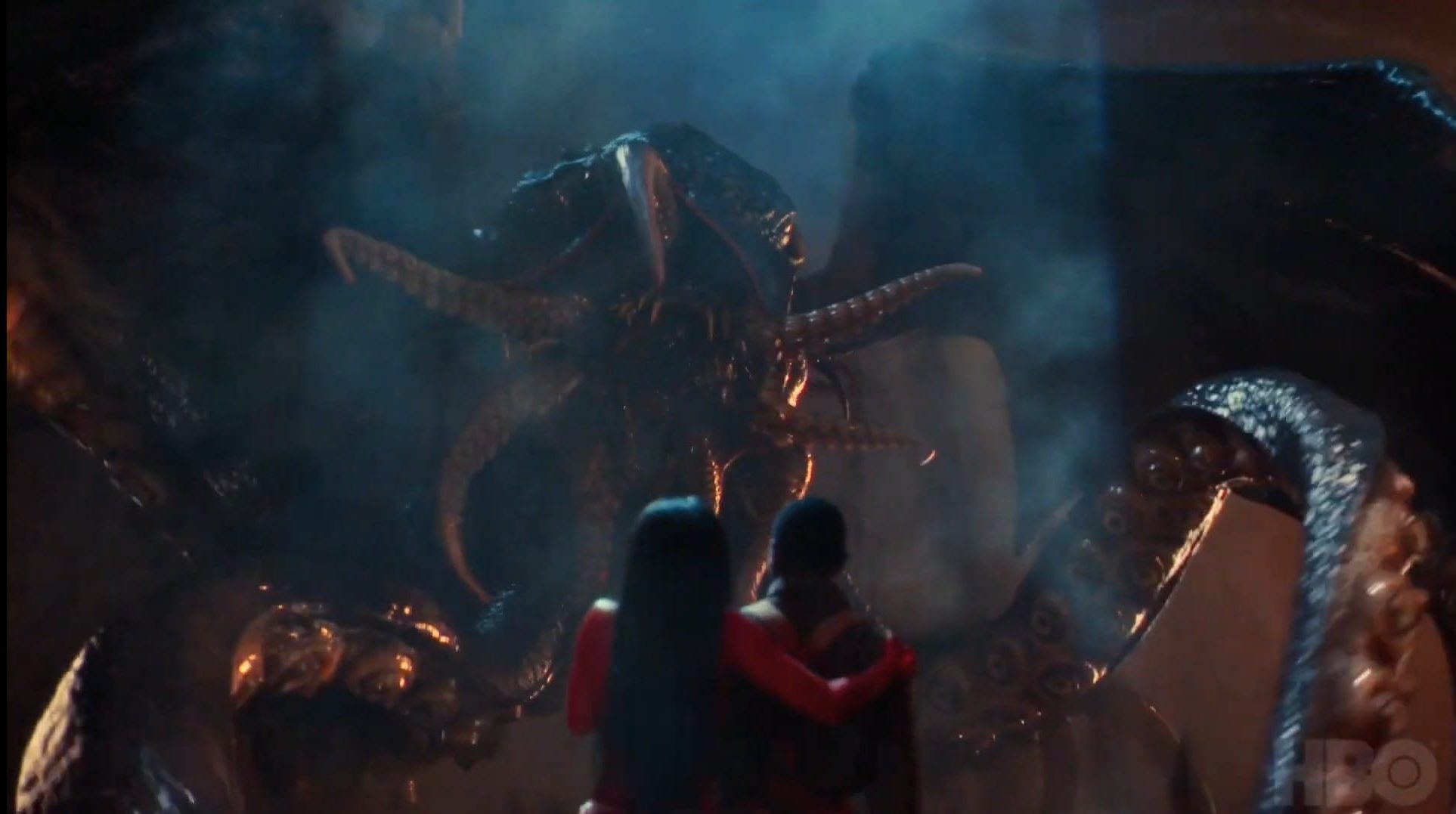 From The Official Trailer Of Lovecraft Country

In an interview, Misha Green stated if a second season for Lovecraft Country Season does happen, she would like to continue to honor Matt Ruff and his work. She would like to tell the story of people of color who were left off. Furthermore, she continued to tease the idea to extend the story to further borders. Like Korea which she thought. She wants to express how magic isn’t limited to only the places mentioned in the book. It may appear around the world with monsters of its own. Plus coming to the sci-fi horror genre, Green believes there is a lot more to touch in this genre. There is no limit and possibilities are endless. So if Lovecraft Country Season 2 does happen, hope for more diversity and more monsters to carry the story on its shoulders.