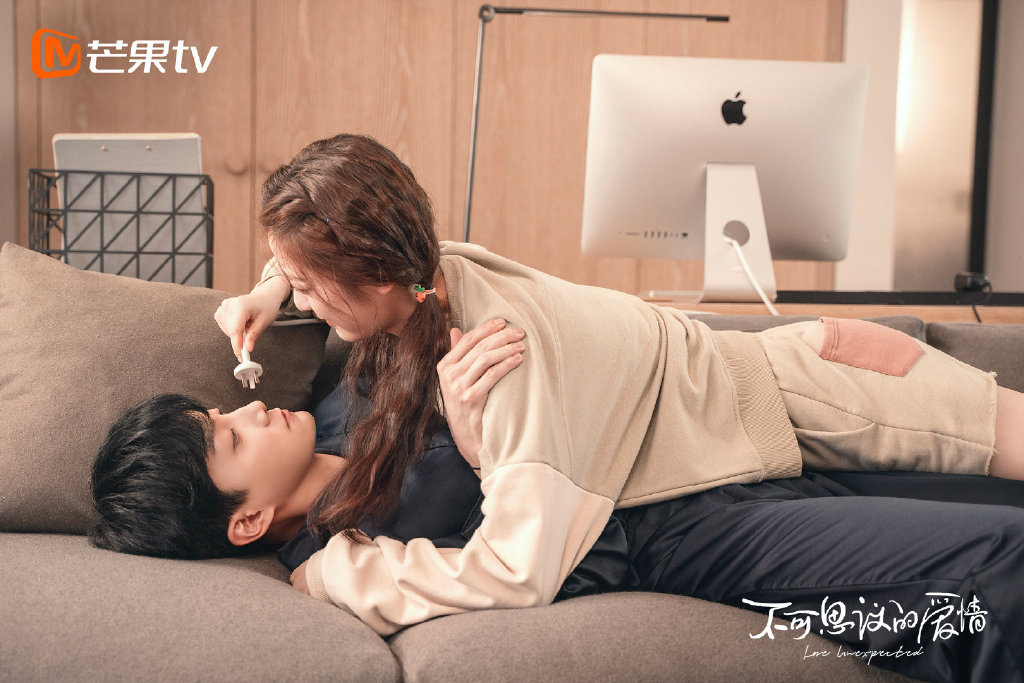 Love Unexpected is a Chinese Drama that was released in 2021. The drama has 24 episodes which were aired from Jan 31, 2021, to Feb 23, 2021, on Mango TV. The story starts with Xu Nao, who is a CEO and does not feel any emotions. He lost his mother to a horrible accident and failed to recover from the shock even after 3 years. He suffers from an affective disorder similar to Alexithymia, in which a person is unable to feel, identify and describe any emotion. He always has a grave, emotionless face with an inability to smile, cry, empathize and connect with others. When it comes to corporate mergers and acquisitions, he started taking brutal decisions, which made him a target in the eyes of disgruntled, unhappy individuals.

Xu Nao needed to have a bodyguard for the same reason. He wanted the bodyguards who came to the interview to prove to him within 3 minutes that the bodyguard could keep him safe. Ke Si Yi is the main female lead who is a boxer by profession. She got to know that the new CEO, Xu Nao, was planning to demolish her late father’s gym and turn it into a mall. She tried to get into the organization as a bodyguard so that she could get insider information about the gym so that she can prevent it from happening. Ke Si Yi easily got recruited as a bodyguard because of her abilities.

She is a very empathic and compassionate person. Unknowingly, she was the volunteer to a therapy session of Xu Nao where he has been trying to regain his emotions. A VR simulation was designed to help him feel emotions went wrong.  This leads to a very strange phenomenon in which Xu Nao feels all the pain and emotions of Si Yi, whereas she feels nothing. He started feeling period cramps which Si Yi was supposed to feel, and even had to be hospitalized. When Si Yi fought, he felt the pain. Once he realized that he is feeling all of Si Yi’s pain, he tried to keep Si Yi with him to not hurt herself. Si Yi started feeling emotions like love towards Xu Nao in the process. Xu Nao also felt the same way. Yet both of them kept on denying what they felt.

When Xu Nao faced the accident 3 years ago, Si Yi found him at the site. She gave him a wish bracelet of her late mother and motivated him to stay alive. He wanted to find her was he could not find her anywhere. He has mistaken Li Yun Zhu for the girl who had tried to motivate him to stay alive. In the last episode, Xu Nao denied his love for Si Yi. Later she finds out he was doing so to protect her from an enemy. 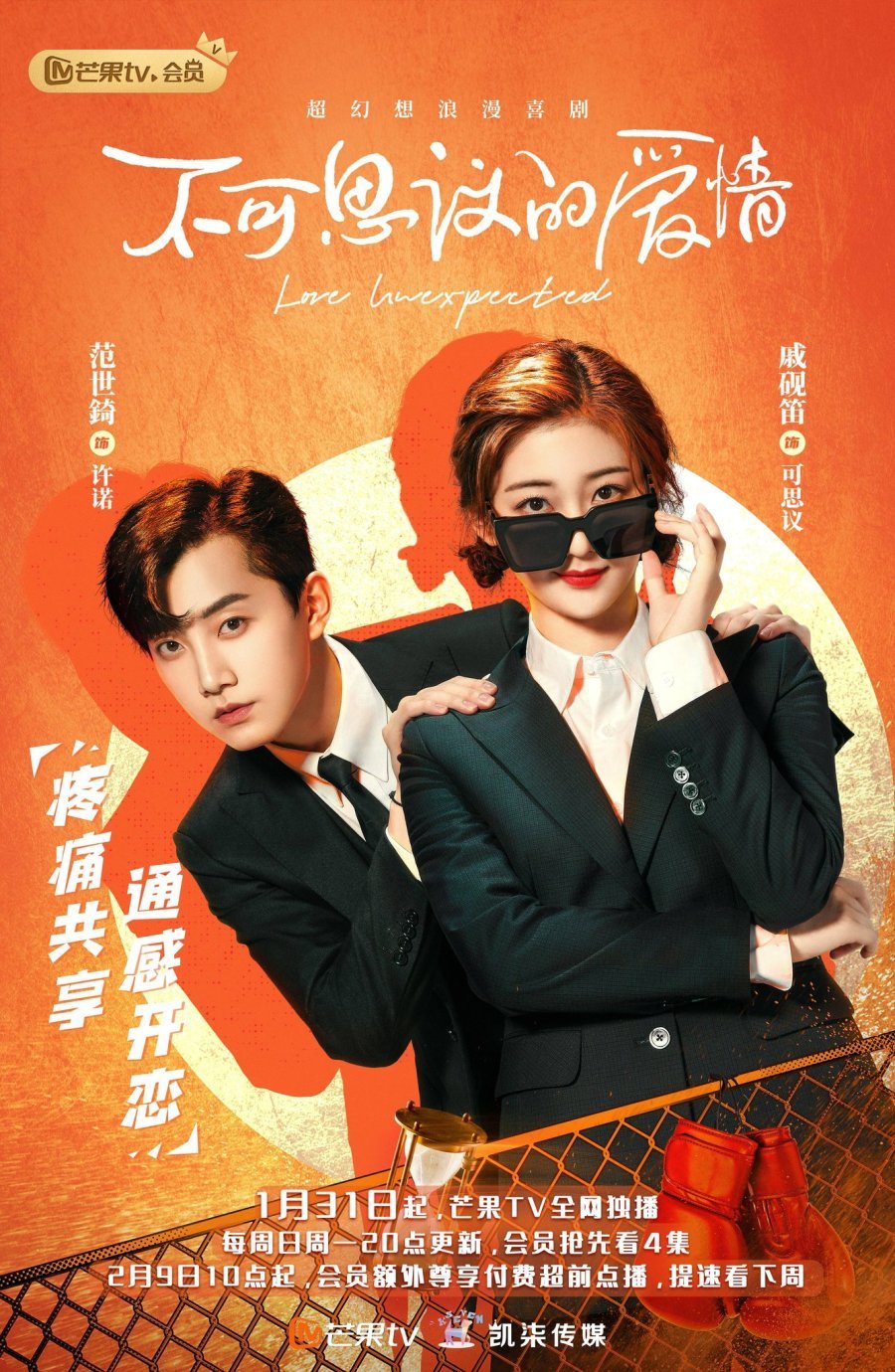 MGTV has not spoken about or has not given any specific date for the release of Season 2. At this point, it is still not confirmed if Love Unexpected is renewed for a second season. Considering the popularity of the show, we can expect Love Unexpected Season 2 to release In Fall 2021 to Early 2022.

The posts here are submitted by OtakuKart Contributor. You can reach out to contributor team at Team@otakukart.com