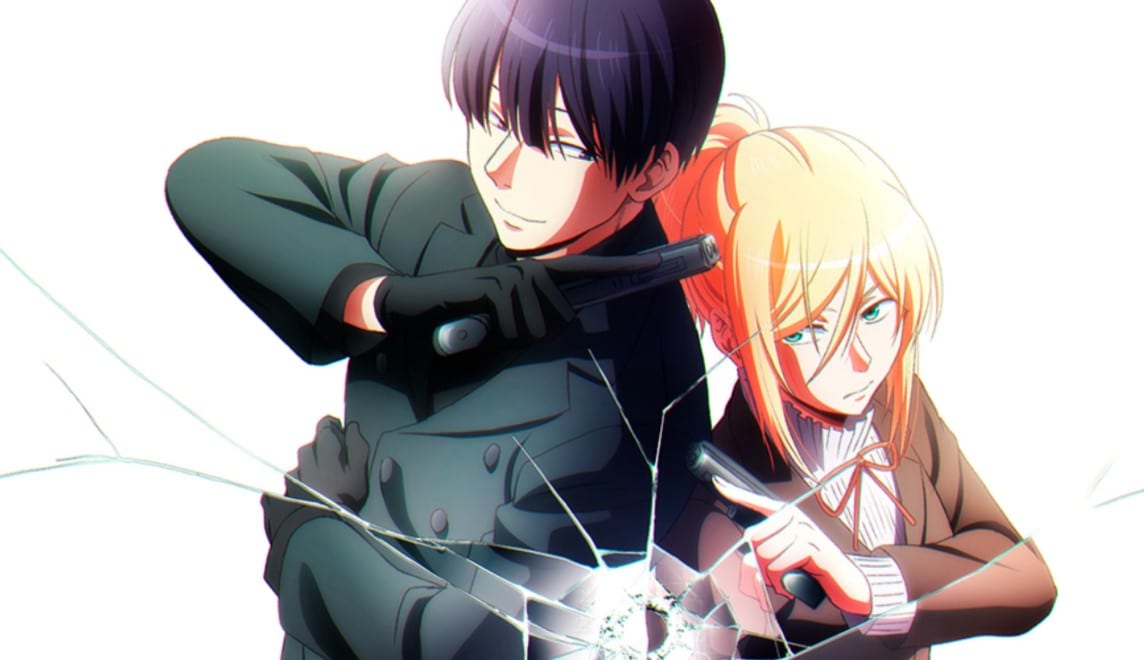 Love of Kill Anime adaptation was announced later last year in December, with more details about the release of the anime promised for a later date. More updates from the anime’s official Twitter account confirmed the anime’s release date and the first key visual for the upcoming manga adaptation. The anime follows two lovers who went on a mission and fell in love during the mission. Love of Kill is knowns by its alternative name as Koroshi Ai in Japan.

This anime got filled with suspenseful action romance with two lead characters that are assassins working together on a mission. The two killers meet at the workplace; the mysterious, powerful Ryang-Ha and the excellent bounty hunter Chateau working together in missions. But the two end up becoming enemies after the fight for some reason, and Ryang-Ha takes likes it when Chateau is always on her tails everywhere. The two become partners, and Ryang-Ha end up in trouble against the Organization, pursuing Chateau as her new mission. The fight between the two is associated with their past.

The two have secrets about each other. The path of the two opens as they encounter different obstacles. Love Kill is animated by Platinum Vision and Hideaki Oba, working as a director. Love of Kill will also be joined by other animes that will be releasing in 2022. The anime will be filled with lots of action and entertainment along with romance. Love of Kill anime has so much to offer since many drama and actions will get revealed as soon the story between two assassins continues. The anime will premiere soon; let’s find more below. 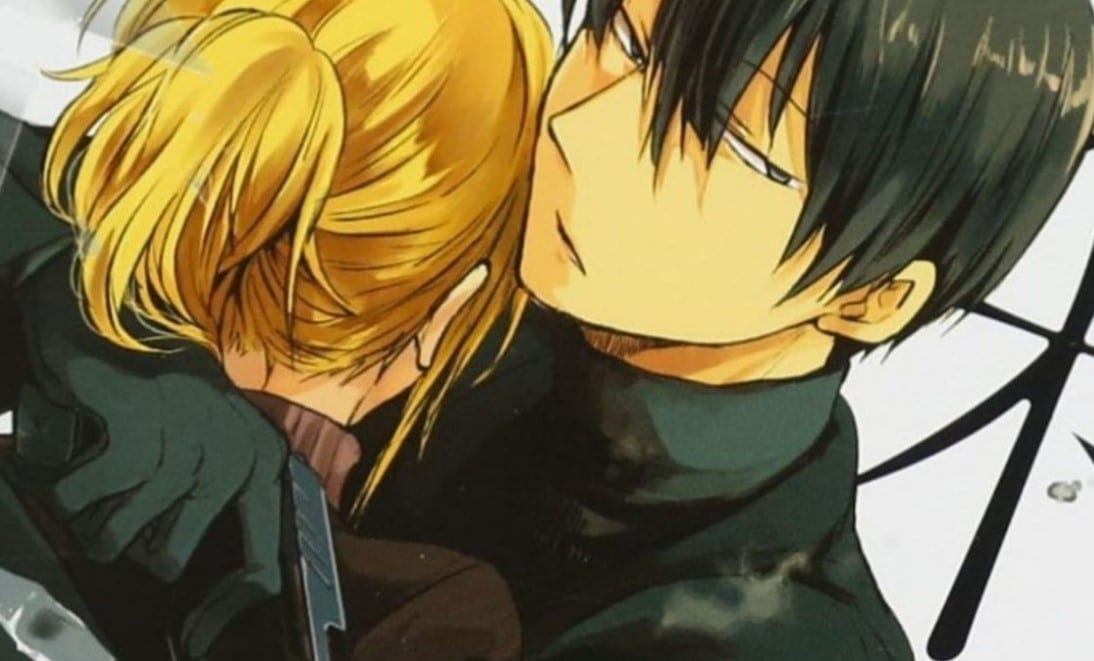 Love of Kill anime plot is centered around female bounty hunter Chateau Dunkworth and a hitman Son Ryang-ha who spies on her. During her mission, Chateau encounters a pro hitman, Son Ryang-Ha. Son Rhyang-Ha is digging information from Chateau. The two decided to go on a date, but Chateau refused to break the code and didn’t give away her data. Rhyang-Ha didn’t give up on her and kept on protecting her despite being rejected. Rhyang-Ha seems to know something about Chateau.

The two became Donal Bachman’s target, and they got forced to face the past. Chateau comes from a Nobel family and a daughter of the family. Son Rhyang-Ha received to protect the noble daughter, but she accidentally got wounded during gunfires. Rhyang-Hang begins to save Chateau ever since that day. He is well-known for singlehandedly taking down the Hong Kong triads. Twenty organizations are looking for him. The anime includes characters like Euripedes Ritzlan, Chateau, and Rhyang-Ha.

Love of Kill anime is expected to be interesting for anime fans since it will include mission, love, and romance. Two lovers will fall in love during missions. The story between the two is interesting since they will get in trouble, and one will try to save the other one. We still have more upcoming shows in the year 2022 that will be interesting. The anime got announced as a supper hit that no one will want to miss. Love of Kill is a Japanese manga series illustrated and written by Fe.

The two lovers will continue with their bounty missions, and we will find how the story between the two will end. For this upcoming anime, that’s all we have to offer for now. We will bring more updates on this anime as the anime is far from airing its first episode.