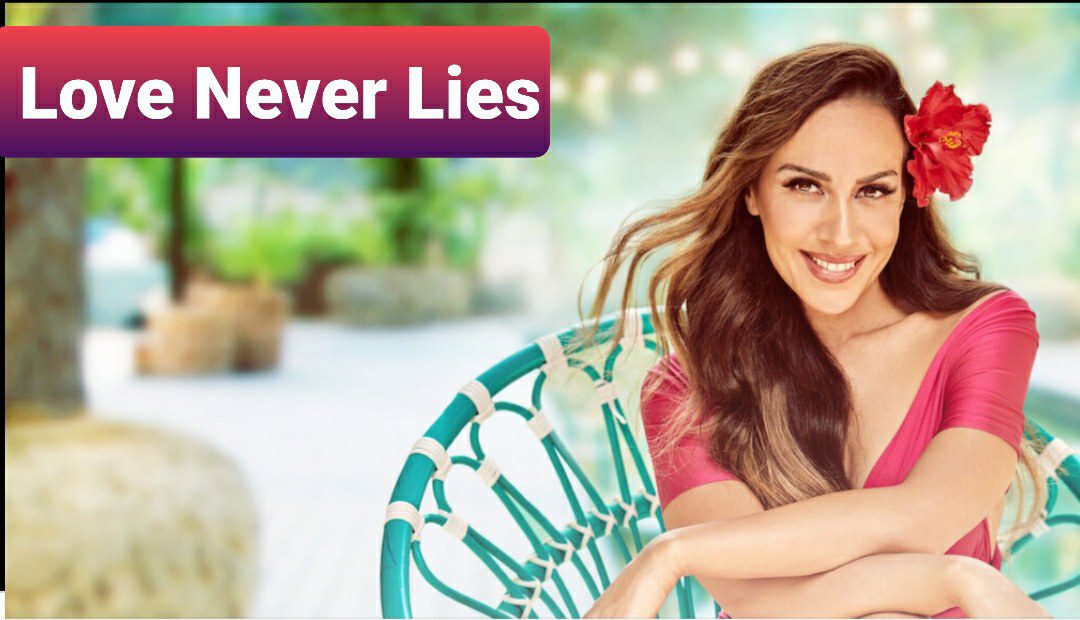 What is Love Never Lies Release Date? What do we know about this Spanish reality show’s plot and cast details? Most of you have already heard about Love Never Lies but are still not aware of the streaming platform. We will cover that too. When people are in love, they are usually expected to be truthful to their partners. Not only that but also when you are in love, you need to trust your partner.  But does it always happen? A new show with the title ‘Love Never Lies’ is questioning if people lie in love. I’m sure there are several questions about the program which are popping up in your mind. Especially it’s about the plot which is based on relationships and love. In short, it is believed to be crazy binge-watching material.

Without further ado, let’s find out what Love Never Lies is going to be all about. What’s the uniqueness of this Spanish reality show? Where can we watch the program? What else is known till now about the cast? Everything is covered here in this article. Dig deeper to keep yourself updated about the show. 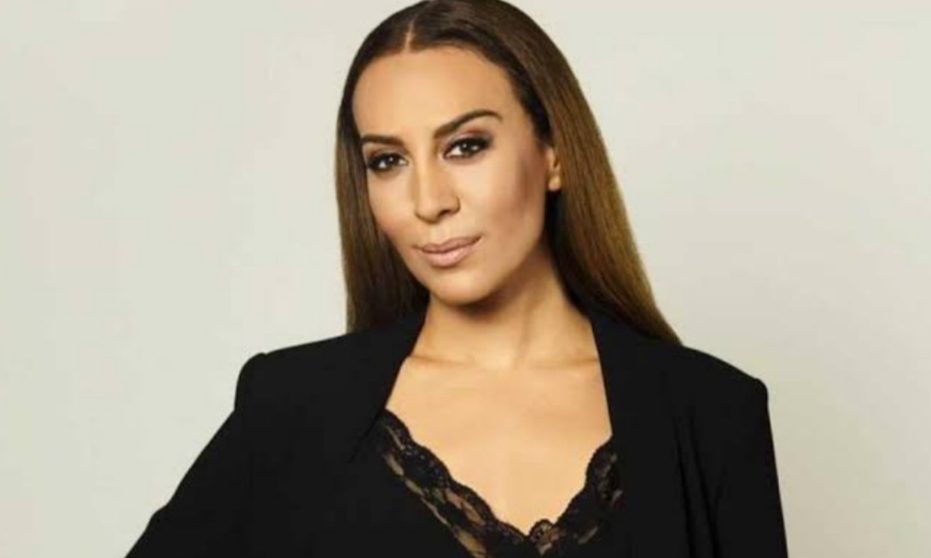 We all know that dating shows are always on-trend. But Love Never Lies is a bit different. With the title itself, many of you have already started making assumptions in your mind regarding the plot. But we will discuss it in a while. But before that, fans are eagerly waiting for the release date.

As per the sources, it is learned that the official networking site which we will cover in the later section, is going to release its first six episodes tomorrow. This means Love Never Lies Episode 1 will be released on 11 November 2021. You need to wait for a few more hours to enjoy the show. It is not known if it would have more than six episodes. Are you excited?

As we have already mentioned earlier, Love Never Lies is not a dating show or a game show. But has a uniqueness in the plot which is somewhat in between a game show and a live show.

In the show, we will see six couples (12 participants in total) participate in a show where they are subjected to an eye-scanning lie detector. Now comes the surprising part. Each couple has to be truthful to each other. Not a single person is allowed to lie as lies will cost money. Whereas, the truth will result in winning cash prizes. The winners are set to receive 100000 euros. The winning cash prize is huge. Isn’t it? In short, this show will test the truthfulness and love among the six couples who will be participating. Sounds crazy in an interesting way, right?

If you haven’t watched the trailer yet, do watch it on Netflix.

As far as the cast members are concerned, the names of the couples are not yet made out to the public. Whereas, we know the host. You will be surely amazed to know that the show will be hosted by the famous Spanish singer Monica Naranjo. She gained popularity after releasing her songs- Hot Line, Desatame, and If You Leave Me Now. 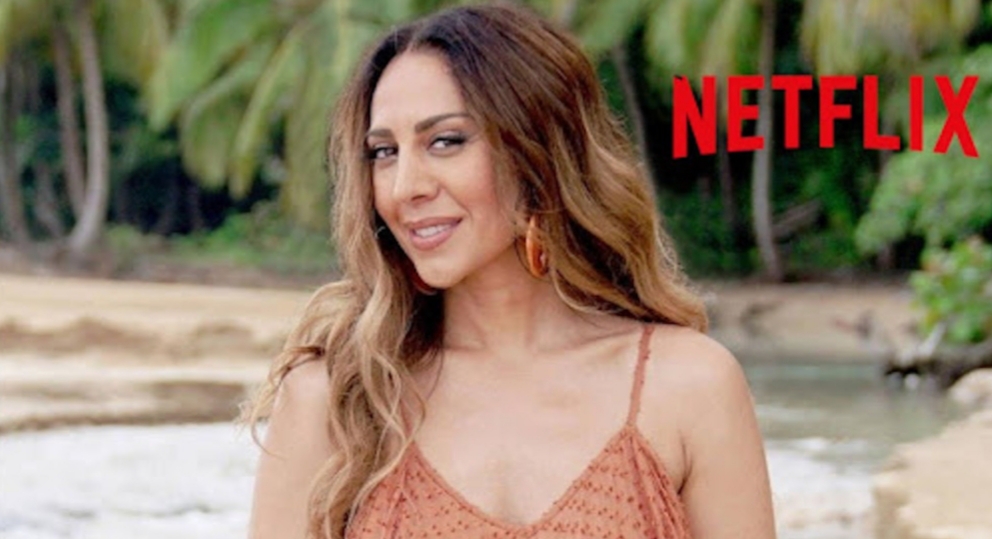 With the picture above, you must be knowing about the show’s streaming details. Yes, you saw it right. Love Never Lies will be streaming on Netflix. You need to subscribe to the said platform for watching the show.

Here, we end up our discussion on the Spanish reality show, Love Never Lies. I hope everything is covered and you have enjoyed this article to the fullest.