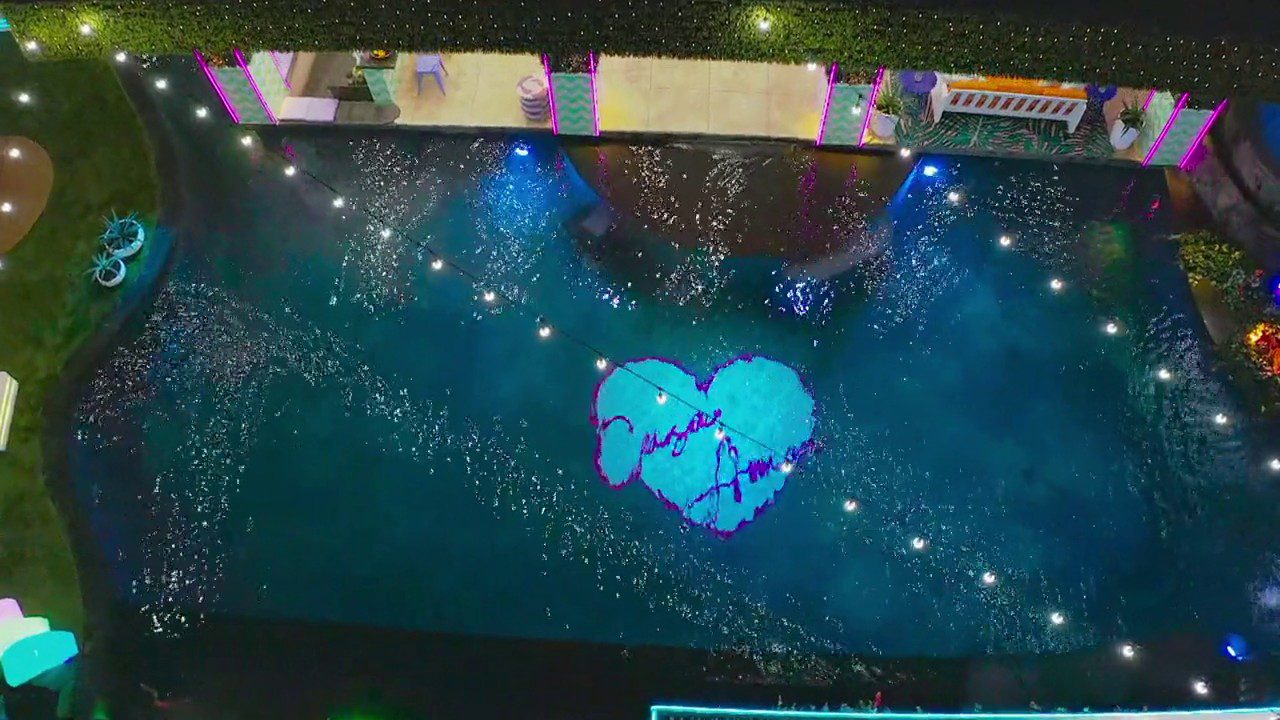 Love Island USA Season 3 Episode 14 is introducing some new names to the show. So expect the already existing cast members to tumble a bit. Especially the strong relationships. Recently on the show, things have been in quite a mess. There was an operation heart attack that saw three of the members move into steal other’s partners. Well, things didn’t exactly go right for Olivia but Cashay. Well, she thinks she still has a chance, and she doesn’t see why Cinco is still with Trina. There is something not great in the air, and everyone can feel it.

So things were already tense, and then we have four islander elimination for the very first time. There were chances the ones who just started looking for new hope might miss out. But decisions had to be made, and we saw a few emotional goodbyes that inflicted the rest of the show. There have been some realizations and strategies planned. But as we said, this may not work out as a new twist comes from the secret villa of Love Island USA. What is it? Let’s find out.

Previously on Love Island US, we opened with Cashay, Olivia, and Korey, hoping to execute Operation Heartattack. Meaning they are gonna steal someone’s partner. Javonny is worrying if Olivia really wants him or not. Will is quite sure about Kyra. Cashay is struggling with operation Heartattack and receives a pump from Javonny. But she doesn’t reveal to him that Olivia is leaving him. John and Shannon discuss the aftermath of last night’s game and what it means for the scenario now.

Will talks about recoupling with Kyra again, which they have already done in the past. He confesses if she wasn’t on show, it would be Olivia. The show clearly suggests some islanders are on their way to Will. Soon Olivia confesses that she likes Will. Initially she confessed she is only sexually attracted to Javonny. Now at least for Olivia, the operation is on. Trina lets Cinco know that the love triangle thing with Cashay might still hurt her. She really wants to trust him. 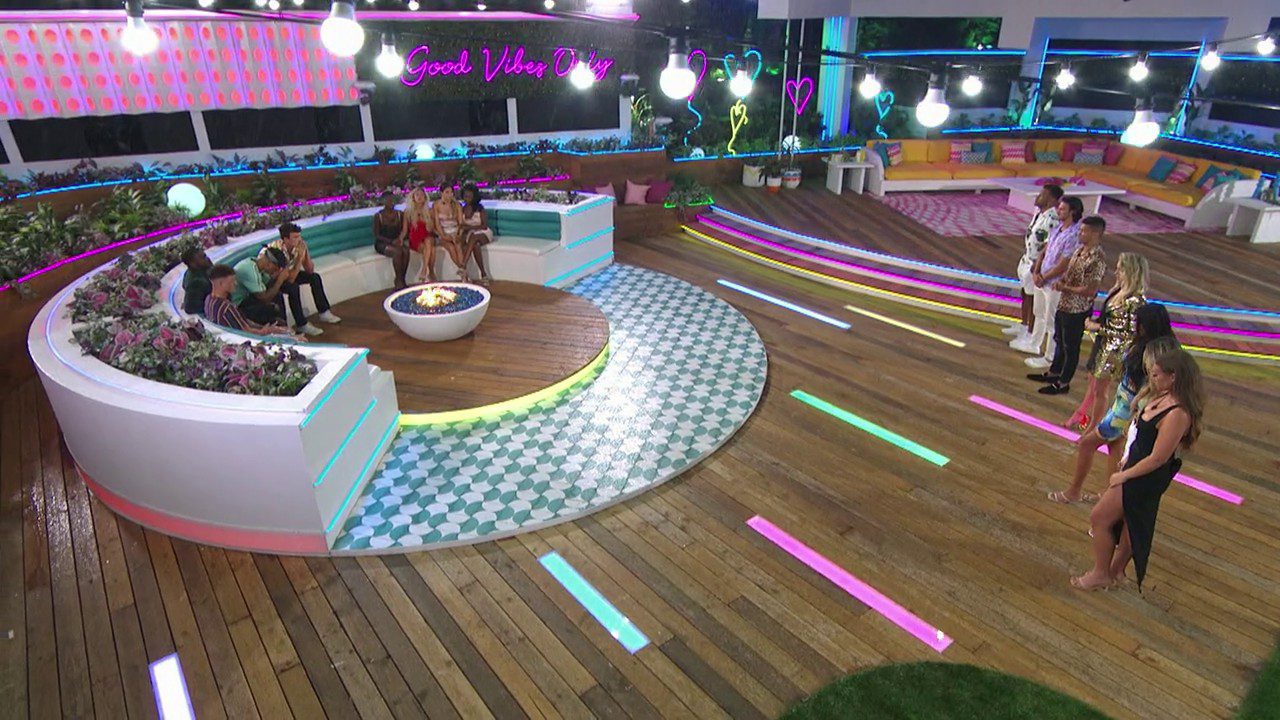 Next, we see Olivia finally gathering the words to confess her feelings to Will by borrowing him from Kyra. Will acknowledges her feelings, but he also states he really has a connection with Kyra so, he is gonna stay with her. Thus leaving Olivia in tears, but at least she expressed herself. Even Cashay decides to get her operation by talking to Cinco. But even he feels he is connected to Trina only. As Will and Kyra happily get along again, Cashay tries to talk to Trina and sum everything up about Cinco.

The next day, Olivia also expresses herself again and lets Javonny know she doesn’t have that kind of feelings for him. So they are off their ways as friends now. While she also gets along with Kyra, the same way, Trina is having trouble trusting Cinco and Trina. She previously had betrayals and doesn’t want to experience them again.

So Arielle arrives to crash the party the next day. She announces, Kyra and Will, Cathay and Korey, and Shannon and Josh are safe. More bad news comes in as four islanders will be leaving. Even Cinco and Trina find a safe place, but now the rest of the islanders’ safety is in the hands of safe ones. The boys save Olivia while the girls save Jeremy. The girls letting Javonny go was a huge shocker. The rain hits, and we see emotional goodbye between Javonny and Olivia and Jeremy and Florita. Aimee Flores, Florita Diaz, Javonny Vega, and Wes Ogsbury finally leave the island. 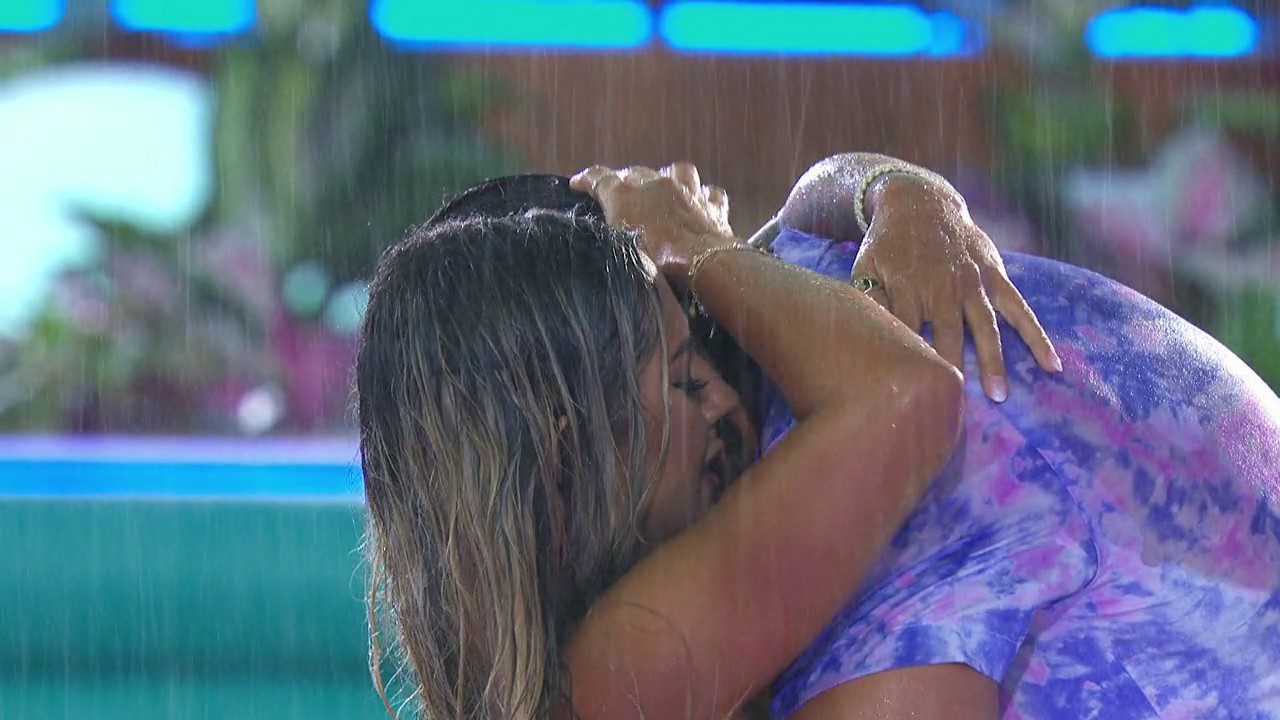 The elimination was one of the emotional ones, and islanders try to support each other post the goodbyes. But it was time for making moves as well. The girls are discussing if Josh could be the next one asking the singles out. On the other hand, it’s Cinco confused between Trina and Cashay. Anyway, time to cheer up as Love Island games begin, which was the Battle of Sexes. 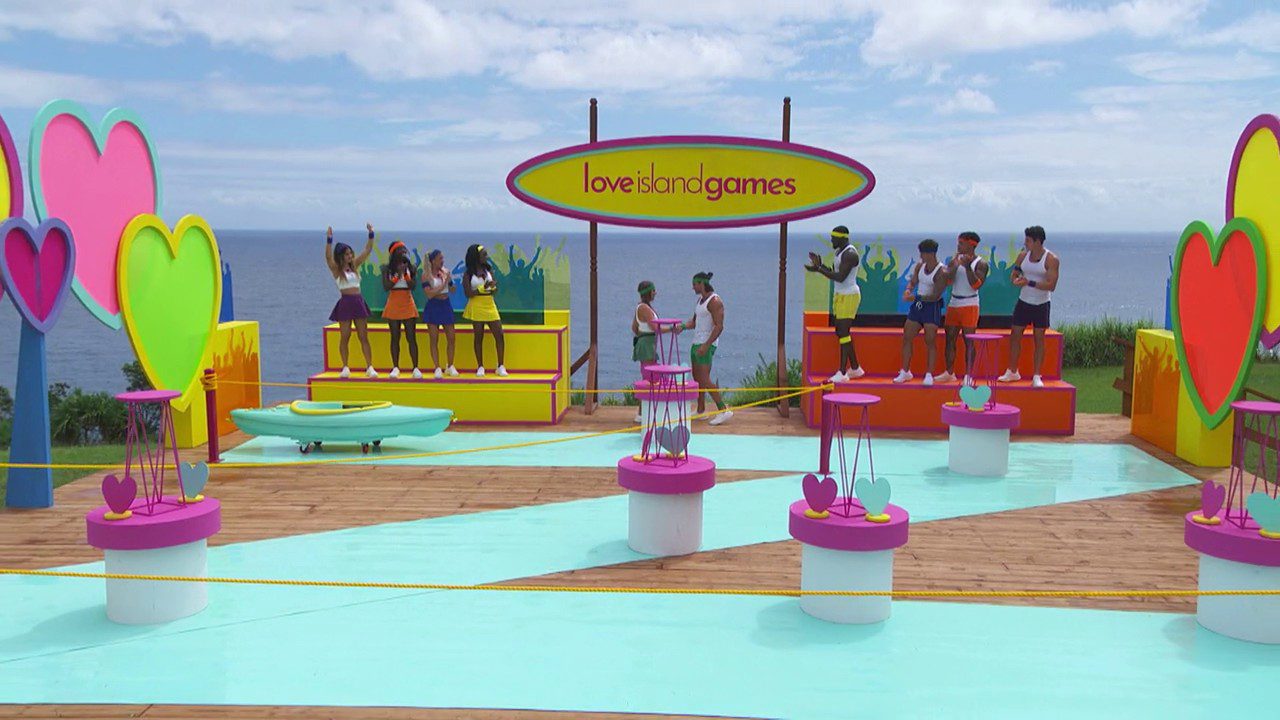 First game was Boats before Bros. All you had to do was row the boat with a rope and grab all hearts. Jeremy, representing boys, won against Olivia, representing girls. Next, we had two aiming games. Both the games ended with boys winning. Next, we had a sword fight with players dressed in ballons. This was Korey vs. Cashay, with Korey winning again. The last game was collecting of hearts again by rebound. This time girls won, but most of the games were won by boys. The episode came to a close with a big what if thrown by Cinco at Trina. Thus leaving her in tears as Cinco got along a little with Cashay. What happens next? All in the coming episode.

There is no official synopsis for the episode but the final moments of the previous episode gave us a teaser. Some singles have fallen apart while the couples have gotten stronger except for Cinco and Trina with Cashay around. But things are about turn around as five new girls, and five new boys join the fray. All the way from secret villa Casa Amor. Will the strong relationships stumble? Especially Cinco and Cashay, who are just building something up. Singles have found a way for sure. So what does this new cast mean? Well, we will know when we meet them tonight.