The Love Island is all set to welcome her first child. 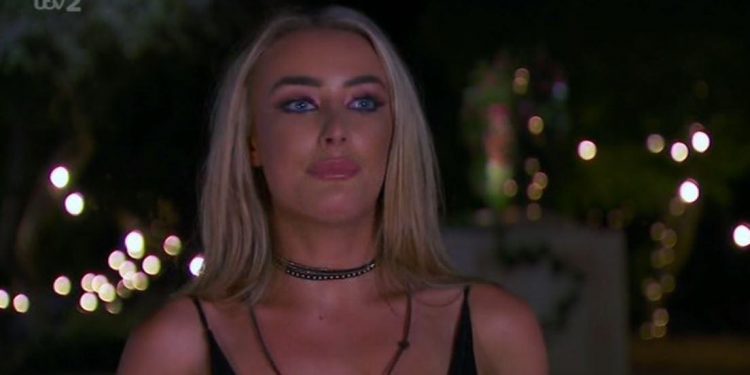 Congratulations are in order as Love Island star Chloe Crowhurst is all set to welcome her first child. The Love island alum confirmed the big news with a snap of a cute knitted baby outfit, a polaroid image of her growing bump that came with an ultrasound capture. The baby outfit has Welcome, little one knitted on it. Former Geordie Shore name Vicky Pattison, Aisleyne Horgan-Wallace and Charlotte Dawsy congratulated the would-be mother.

While Chloe has been notoriously private about it, her alleged boyfriend David Houghton left a mushy comment on the post as well. Not only that but David then went on to share Chloe’s post to his social media stories while captioning it with the words, My Family.

The Love Island Alum Is Preparing For Motherhood!

The Love Island alum has not yet revealed the identity of the father. However, she gave a caption of two becoming three this year and celebrating the big news. The big baby news comes almost six months after the television star was involved in a serious car accident.

The television star might have hinted at her pregnancy with a cryptic post about her 27th birthday. As Chloe admitted that she doesn’t feel low and is co tent with her life while looking forward to her birthday. While the television star gained huge fame and recognition on Love Island, Chloe earlier explained how she wouldn’t recommend anyone to appear on the reality show. Given how her personal life and relationships were out in the public eye and it surely a few unpleasant turns, Chloe would not recommend it to anyone else. 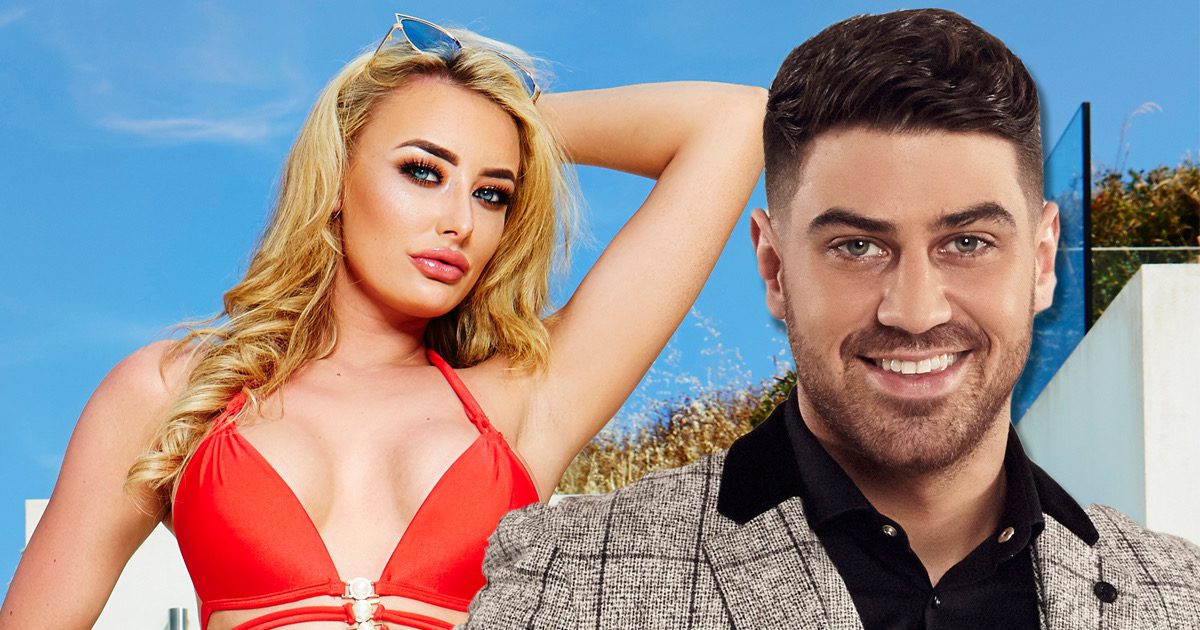 The stunner earlier dated Sam Gowland. However, the couple panned out soon after they were asked to leave the island together. However, their relationship didn’t stand the test of time in the outside world and they later parted ways. Now, the television star intends to keep her personal life away from the limelight after a few fallouts that fell under public scrutiny. For now, the television star is all set to start her own family with her little one and she could be happier.