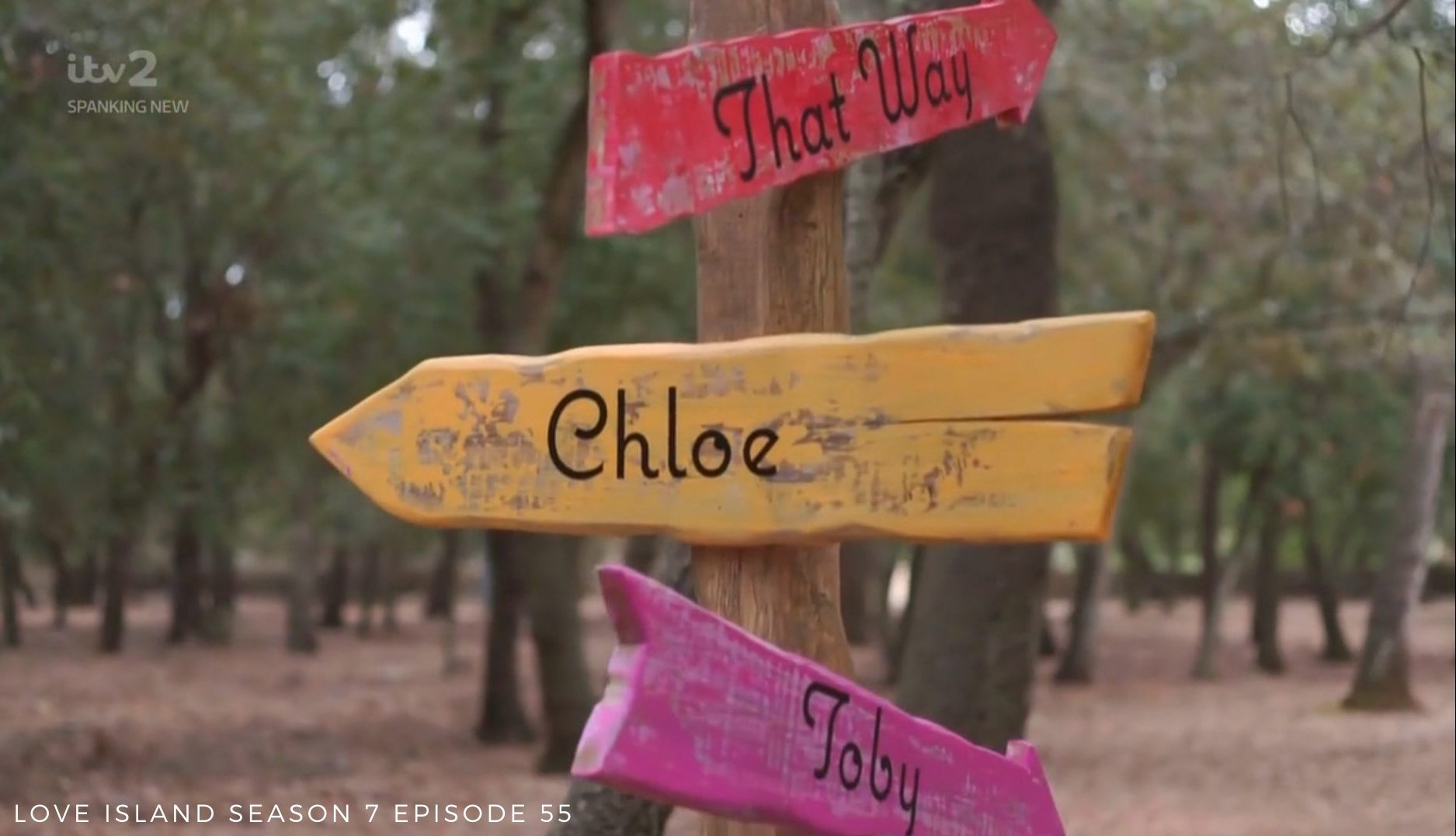 Love Island Season 7 Episode 55 will see the last couple going on their final date in this season. Also, surprises are coming wrapped for the Love Island finalists. Recently on the show, while the couples were already in that mood and were having fun on their last dates. Most of them really believe they found the one they were looking for. But, there are also some who might be looking to part ways from each other and show as well. So one side, we had roses and magic, while on one side, tears and warmth. That’s what we get when it comes to closing Love Island Season 7.

This time around, Roses and magic were for Liam and Millie. To be honest, the couple had pretty much a lot of ups and downs before they got to this point. It seems like all those ups and downs were worth it. Millie felt dreamy, and so did Liam. At the same time, back on the island, we were witnessing the downfall of a couple who had stayed strong for the entire run of the season. But towards the end, things just didn’t feel right. So what went down? Let’s find out.

Previously on Love Island Season 7, we opened up with the return of Tyler and Kaz to the villa. They share their day and everything, and they talked about it with the other islanders. A new day begins, and later we receive the message for Millie and Liam. It’s time to leave the villa for their final date. Flamenco dancers and roses had set the mood for Liam and Millie’s date. They reminisced about the journey and plans they had when they joined the show and how it is turning out for them when they found each other. 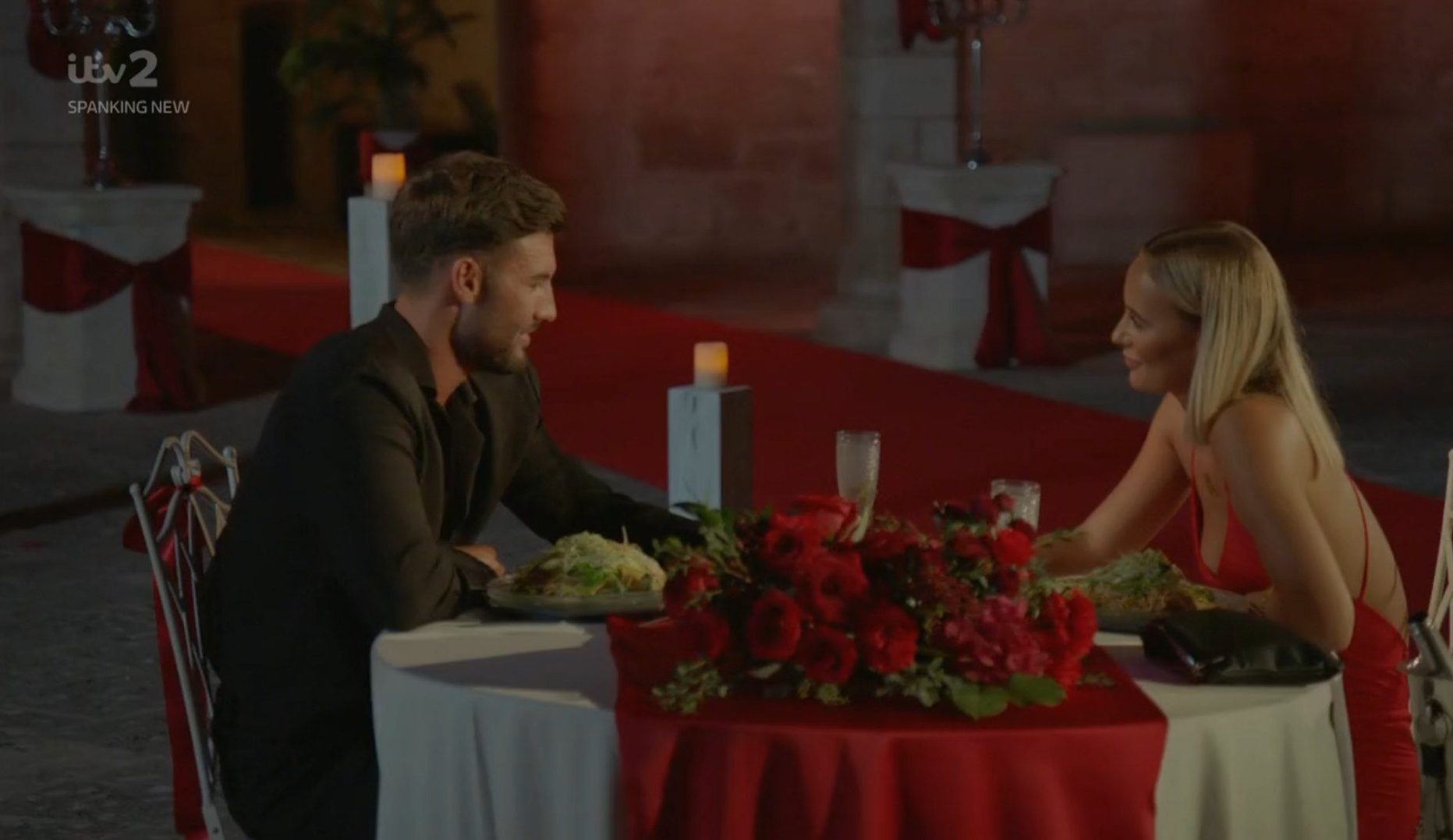 Back at the villa, Liberty and Jake were having problems, and she shared the same with Kaz. Things around the final date of Millie and Liam steam up while things between Liberty and Jake fall despite them trying to talk it out. The heartbreak is more on Liberty’s side. Jake was gonna make up for Liberty, but at last, they broke up. Millie had the most romantic date ever, and she wonders if Liam could ever top this date again. Kaz comforts and sleeps by Liberty’s side for the night, and another day passes by.

The next day, it’s Liberty and Jake’s final date for Villa. It makes or breaks for them tonight. A big decision day. Despite them breaking up, everyone advises its final day, so make it enjoyable. It’s a yacht date, and it can’t get more beautiful than it ever can. They share their tricky feelings. Despite being similar, they realize their differences and come up open. Jake didn’t want to be awkward or back and forth. The couple come to end on good terms and walk out of the show. 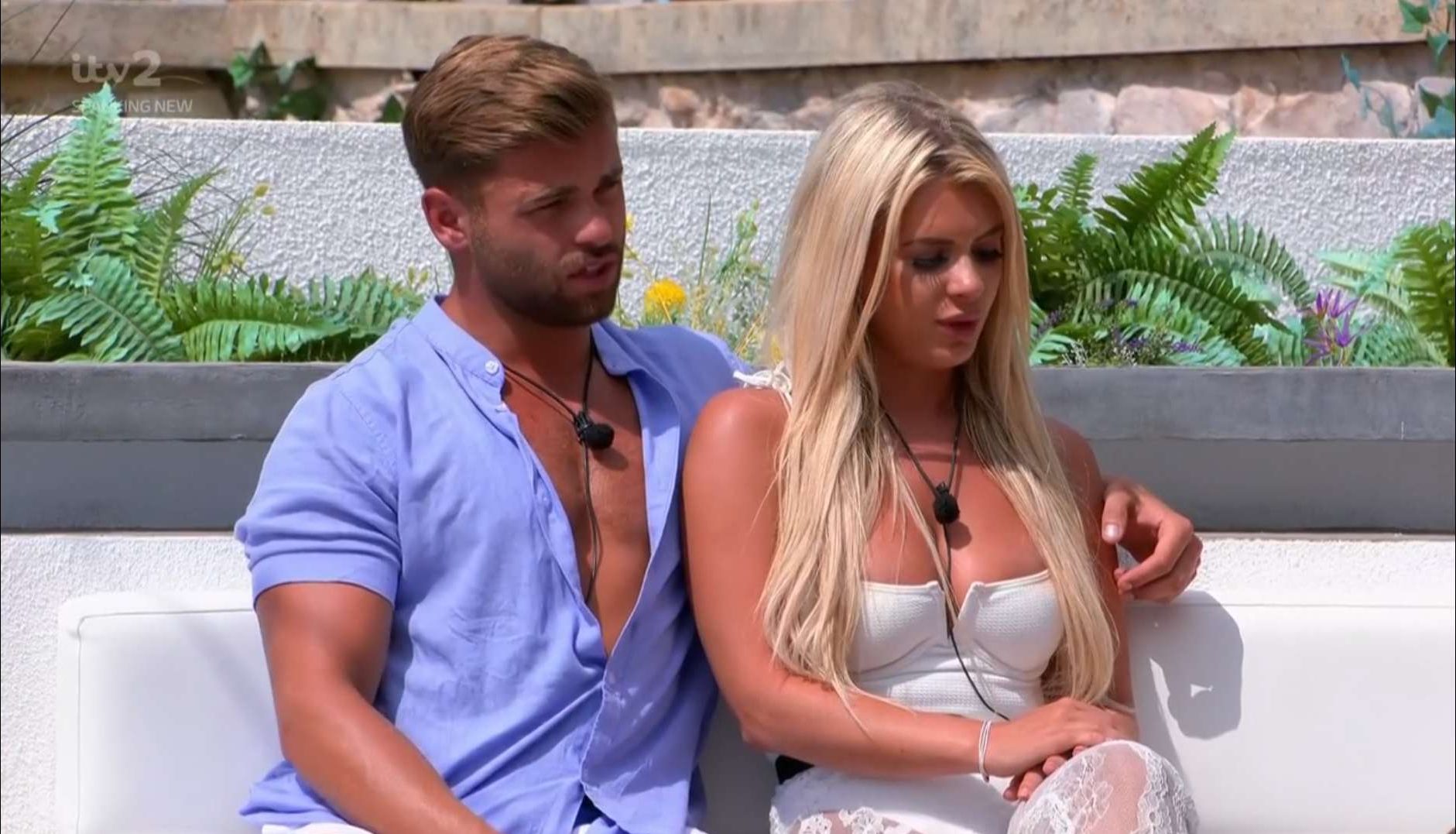 Jake and Liberty return to the villa and address their decision to the islanders about breaking up and leaving the villa. The couple who was strong at one point is not now, and they wished luck to other islanders. Tears are shed, and hugs are shared as the couple makes an exit from the show.

Love Island Season 7 Episode 55 marks the day the final date of the islanders will take place. Chloe and Toby will be the final ones to go for it, and they have a wild date inside the forest planned. All decorated with some things that might leave them intrigued. Apart from that, as we close towards the finale of Love Island Season 7, messages and surprises in the form of families and closed ones may appear in the show. At least Millie had the first glimpse of her family arriving, as seen in the closing moments of the previous episode.