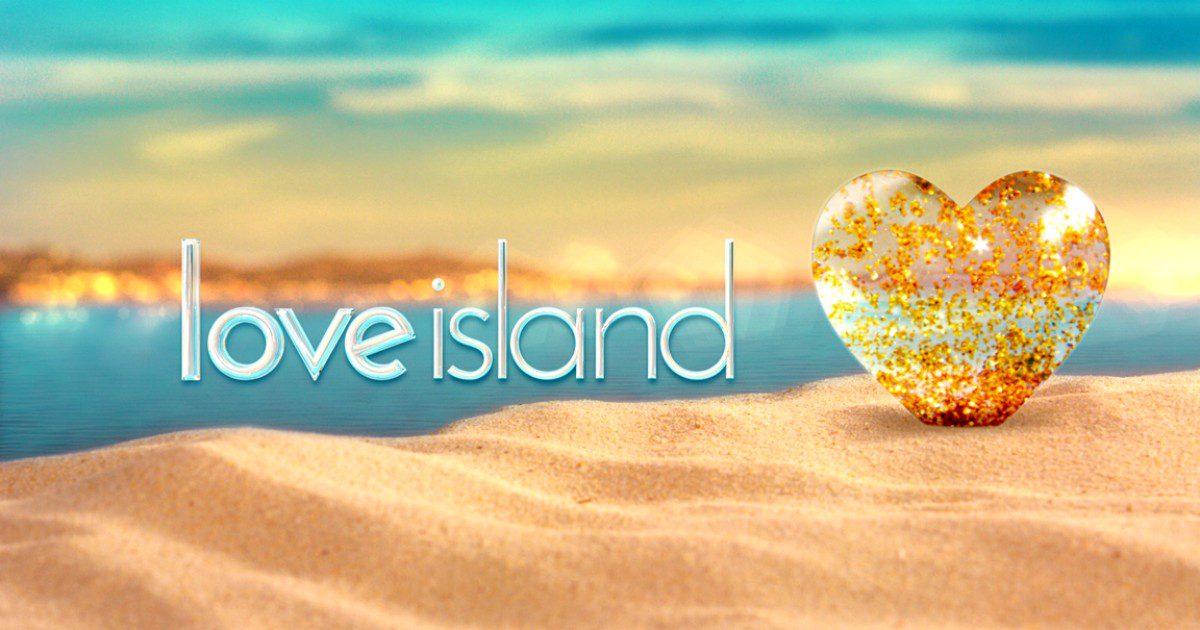 Love Island season 7 has returned with sugar-coasted flirtings, merciless rejections, unfaithful mates, and rapidly beating hearts confine in an isolated villa for all days of the week. It has become well-known after releasing clickbait videos on the internet. Love Island is a British dating game show, which has a total of seven seasons. The current season has become the center of attention as we see the islanders showing the color of the pit-pat dating game. The new season has brought new games that work as cupid arrows and new islanders who do not fear to show their charms to attract their target.

Love Island Season 7 is an ongoing dating game show, where the participants, also known as Islanders, began living in an isolated, luxurious villa of Majorca, Spain. The show is broadcasting every day, revealing different stories per day. We have seen a good number of islanders so far as it has been running for four weeks. We have come across many new islanders; some even left us amid the journey, and others are still riding with us. The islanders are competing every day to win the heart of each other. Often the couples are re-coupling, questioning the loyalty of relationships. The show has released 26 episodes till now. Without further delay, let us find more about Love Island season 7 episode 27 release date.

Love Island Season 7 Episode 27 will release on Saturday, 24 July 2021, at 9 pm BST. The show airs every day, Monday to Friday at 9 pm BST, and on Sunday evening, at the same time on ITV 2. The series premiered on 28 June 2021, and it has released twenty-six episodes. The upcoming episode 27 will show Unseen Bits #4. If you miss daily doses of the show on Saturday, do not worry. You still have Saturday in your pocket. The show release unseen bits on Saturday in which the show’s narrator Iain Stirling brings you all the best unseen moments from the villa over the past week. 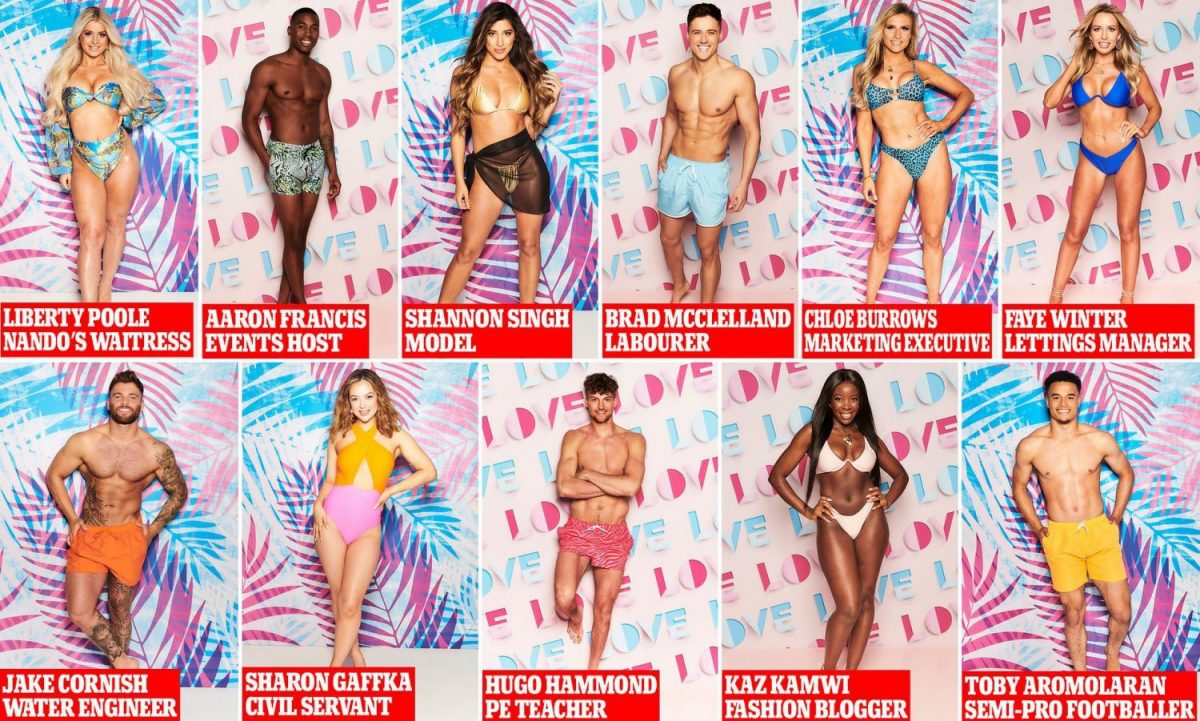 The series is has a total of 29 episodes, and so far, 26 episodes have released. Seven islanders have left the villa, such as Shannon, Chuggs, Rachel, Sharon, Brad, Danny, AJ Bunker. After leaving those seven, we have only 14 islanders left in the villa now. Every day we are seeing a new side of each participant. There are not many couples lasting for long in the show. But we do have some couples like Jake and Liberty, Aaron and Kaz, Liam and Millie, etc.

How to watch Love Island season 7?

Love Island is a popular British dating game series, consists of seven seasons. The running season 7 is United Kingdom basis. The series is narrated by Iain Stirling and hosted by Laura Whitmore. It was supposed to be broadcasted in summer 2020 but got postponed due to the Covid-19 outbreak. If you are looking for a way to watch Love Island season 7, you have come to the site. We will guide you on how and where to watch the series.

The series is airing free of cost, or you can catch up on the missed episodes via the ITV Hub. It is available on all devices. If you are an international fan, want to watch the show live, however, do not how to, worry not. We have a solution for you. You can either watch on ITV Hub or use a VPN to watch a live episode. ITV Hub is free of cost, where you can watch live episodes for free and even watch previously missed episodes or repeatedly watch any episode. 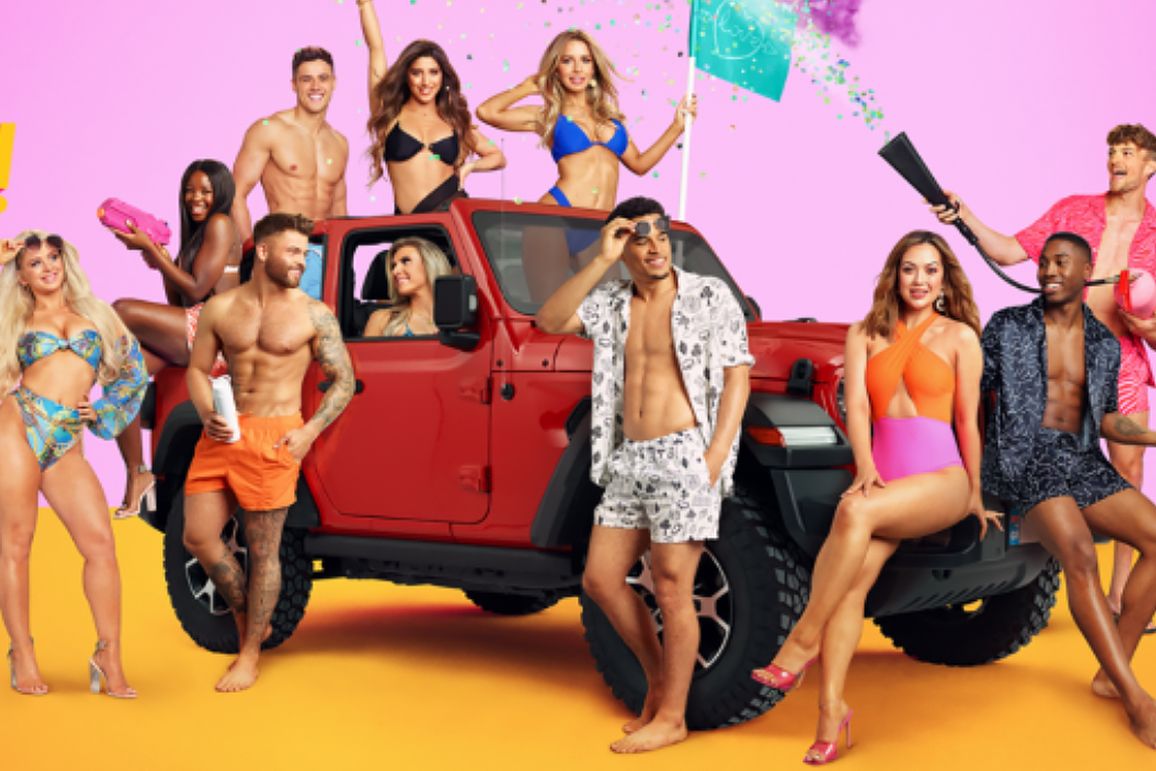 Another way to watch the show has opened up for international fans is Hulu. Hulu had officially announced that it would be airing Love Island season 7. The series premiered on 20 July 2021 on Hulu, and the following episodes release daily. Keep note that on Hulu, you will have to subscribe before watching. It costs $5.99/month with the seven-days free trial. You can even watch the previous all six seasons of the series on ITV Hub or Hulu. The seasons are not interlinked with each other, hence, it is up to you to decide to watch the previous season. Do not forget to put a reminder for the upcoming episode of Love Island season 7.

Read Also: How To Watch The Night Beyond the Tricornered Window Movie?