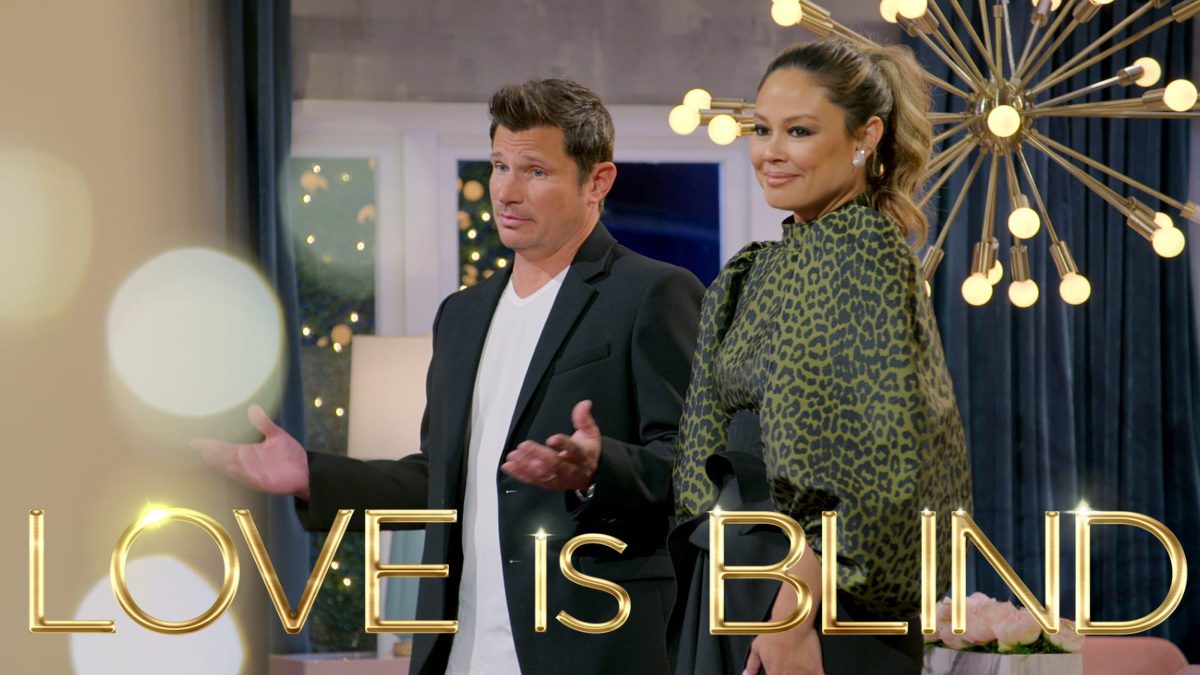 Love Is Blind Season 2: Who is Vanessa Lachey?

As soon as the reunion special of Love Is Blind Season 2 have paved its way, the two people who garnered most of the limelight are Abhishek ‘Shake’ Chatterjee and the host Vanessa Lachey! It was the shocking comments which Shake made during the reunion which had heated the room and left everyone annoyed! No doubt that the finale concluded in a manner which no one had expected, the reunion was filled with even more unexpected drama! And by the end, Abhishek got fitted into the role of a villain! It is a one-hour episode, that dropped this Friday on Netflix. In which the hosts returned with six of the pairs who got engaged during the season!

During the season when they were made to know the other partners through the pods, many a time Abhishek Chatterjee had ignored the basic concept of ‘Love Is Blind’ and went on to enquire about the physical appearance of the women sitting in an adjacent pod. Additionally, several times he had also commented on the same. All these made Vanessa Lachey ask him why he come on “Love Is Blind.” And following that the comments he added had raged her out! 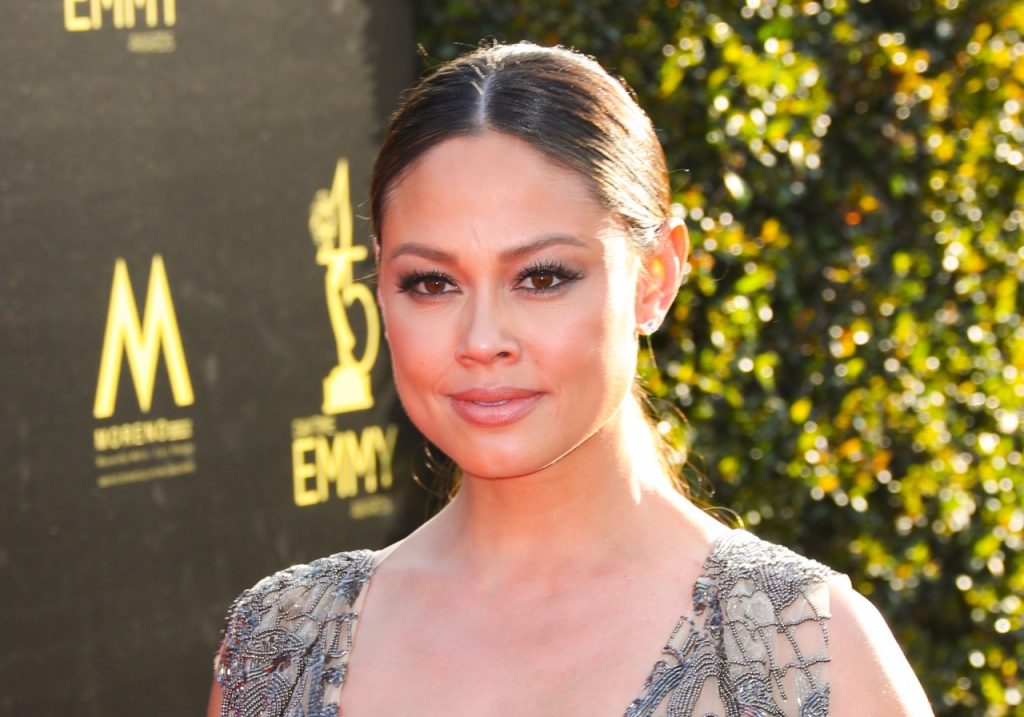 Shake compared getting married to making a large purchase. He said that If he were to marry somebody and unfortunately if there was a big weight difference, then for him it would have been a tough situation to get past that. On this Vanessa Lachey was heated up and alleged him of betraying every single woman present over there physically. Moreover, she also accused him of emotional atrocities as he was in no mood to fall in love and said that he paved his way on the show to only be able to have some physical relationships.

Surprisingly throughout the show, Abhishek stood firm with his points while contradicting Vanessa’s point of view! Moreover, he also claimed that the show’s editing presented him to be the villain. However, others believe that it’s nothing as compared to the comments he made behind the backs! After the air of the reunion special, now the fans are eager to know more about the cast. And this time the focus is also on its hosts, especially Vanessa Lachey who came out as the center of attraction throughout the show! And if you too are curious to know more about Vanessa Lachey of Love Is Blind season 2, then the next section is all that you need!

Also Read: Who Is Deepti Dating Now? A Look Into The Season 2 Finale Of ‘Love Is Blind’!

Who is Vanessa Lachey of Love Is Blind Season 2? A look into her life!

Vanessa Joy Lachey who was Minnillo before marriage is an American actress, several beauty pageant titleholders, fashion model, and a famous television host. She and her husband Nicholas Scott Lachey simply known as Nick Lachey had co-hosted the Netflix show Love is Blind. You would be amazed to know that in 1998 Vanessa Lachey was named Miss Teen USA.

Additionally, she has also been a New York-based correspondent for Entertainment Tonight and had hosted Total Request Live on MTV. Vanessa was also starred in two network sitcoms. Interestingly she also holds the lead role in the CBS spinoff NCIS: Hawaiʻi. Which is an American police procedural television series that premiered on 20th September 2021. Through the 2010s and 2020s, Vanessa Lachey has hosted several competitions and reality shows. 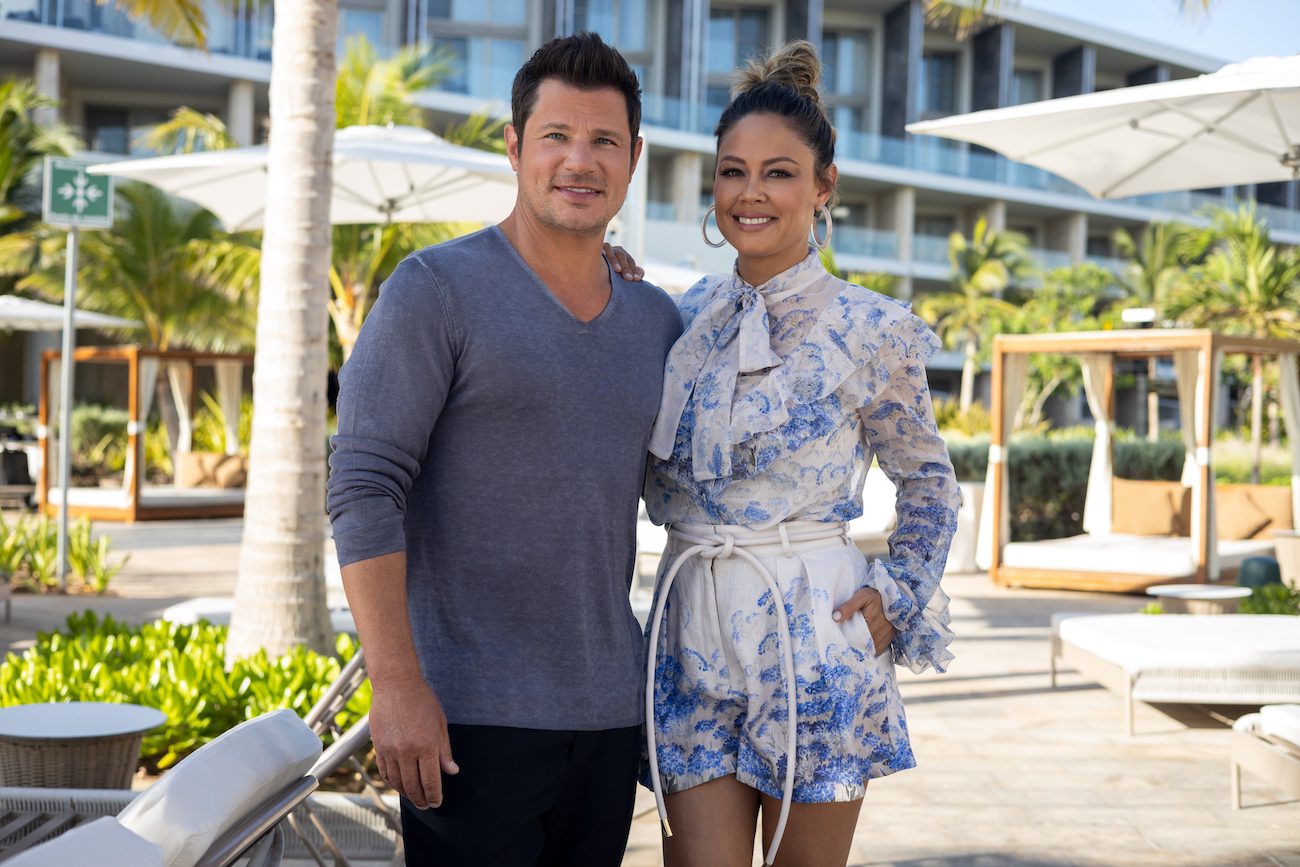 Vanessa Lachey with her husband on ‘Love Is Blind’

More about Vanessa Lachey! A dive through her love life!

As already mentioned, Vanessa Lachey, the host of Love Is Blind Season 2 is married to her co-host Nick Lachey, who got divorced from Jessica Simpson in 2006. Vanessa and he started dating after she appeared in the music video for his song “What’s Left of Me.” However, in between, they had a brief split but very soon they had reconciled their relationship. They got engaged in November 2010. And had eventually tied the knots on 15th July 2011. Moreover, the couple is blessed with three children.

Also Read: What Is Brandon Black’s Net Worth In 2022? The Actor Who Played The First Gay Character In The Madea Cinematic Universe!