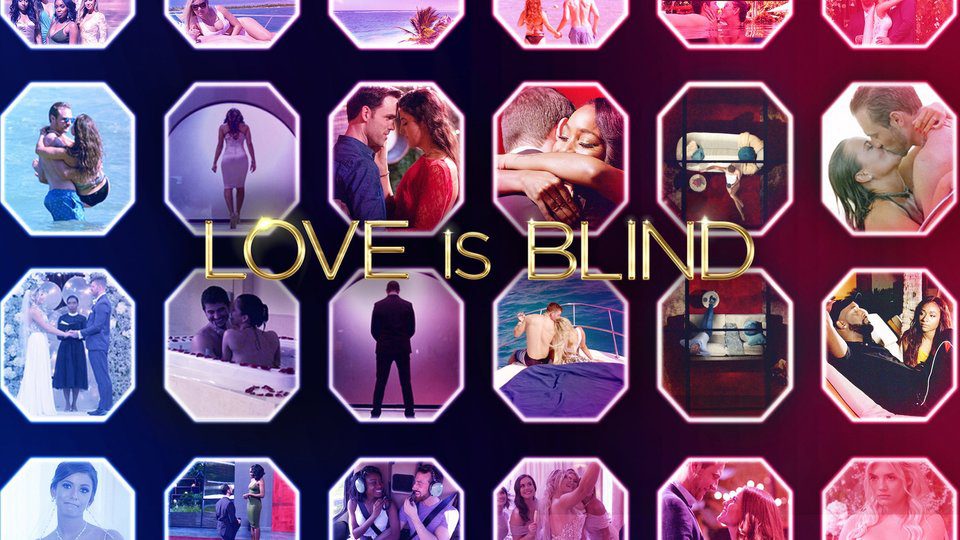 Where Was Love Is Blind Season 2 Filmed

Love Is Blind Season 2 has just arrived on Netflix on February 11, 2022. It has been two years since the first season was released in February 2020. Like a hit of a series that Season one was, we are pretty sure everyone is going to love this one too. It is a different and unique concept that has hooked the audience, and everyone wants to know more and more about the show. In this article, we’ve got you covered. As we will be going discuss the show, where are the pods, sets and resorts shown in this show are located and when was it filmed? So sit tight as we travel through where Love Is Blind Season 2 was filmed.

Season 2 of Netflix’s dating show Love Is Blind introduces a fresh group of singles who are sick of dating apps and are looking for love for the right reasons. It’s a mission that will almost certainly be far more onerous than any of them anticipated, but they’re ready for it. Love Is Blind divides a bunch of strangers into pods where they communicate with potential partners through the wall. These cast members get to know one another without ever meeting and determine if they want to be together. They go so far as to propose through the wall. After that, they have a face-to-face meeting.

Season 1 was filmed in Atlanta, and producers drew from a pool of millions of singles in the city to assist them in finding long-term love. Only two marriages have lasted, but that’s better than nothing at this point. And, based on the Season 2 trailer, the new cast seems willing to do whatever it takes to fully immerse themselves in the experience.

Where Was Love Is Blind Season 2 Filmed?

Given that almost all of the cast members of round 2 live in Chicago, a substantial amount of season 2 was shot there. According to Chris Coelen, the show’s creator and executive producer, Windy City was chosen as a filming location because of the city’s ability to embody many ethnicities, architectural styles, and so on. It also offers exciting spring and summer seasons. It is the third-most populous metropolitan in the United States, after New York City and Los Angeles.

Also Read: Brothers Ending Explained: Why Sam is Angry at His Brother, Tommy?

Where is the set built for Love Is Blind Pods?

The “pods” are one-of-a-kind sets created exclusively for the program at Trilith Studios, formerly Pinewood Atlanta Studios. As a result, we suspect that the season 2 episode set in the pods was shot on the same site. The production site is at 461 Sandy Creek Road in Fayetteville, about 30 minutes north of Atlanta. On nearly 1000 acres of land, the studios, offices, backlots, and workshops are located. 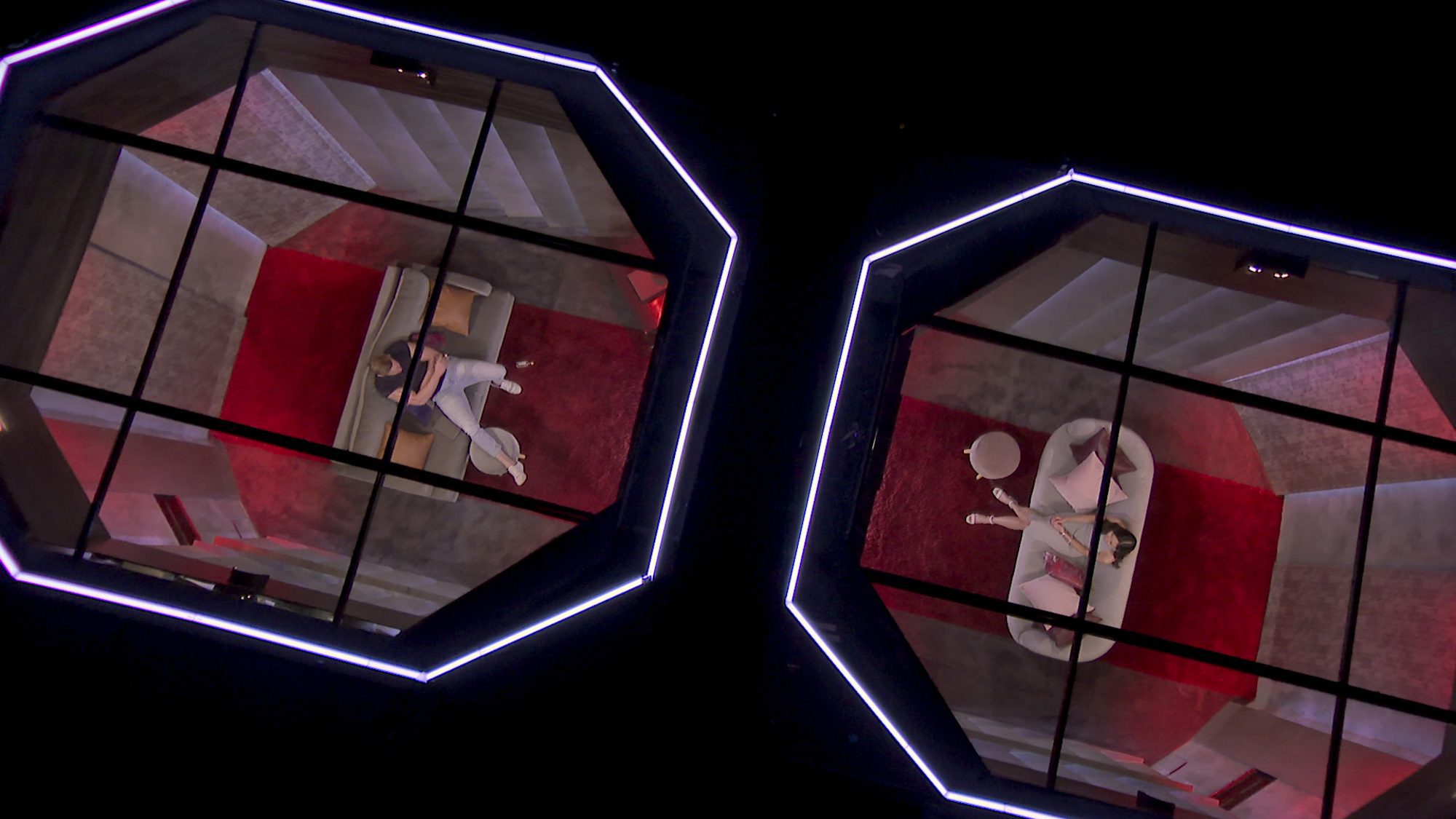 Which Hotel Do The Engaged Couples Visit?

The engaged couples who make it through the pods on Love Is Blind Season 2 will again travel to Mexico for their couples’ retreat, but their hotel and location will be different. Season 2’s couples’ retreat was filmed at the TRS Coral Hotel in Cancun, Mexico, according to Elite Daily. The TRS Coral Hotel features a total of 469 suites, according to the resort’s official website.

The Love Is Blind Season 2 couples, unsurprisingly, had a great time on their first trip together. They were treated to a dream vacation in Mexico, with all expenses paid for by the hit Netflix series’ producers. The TRS Cora Hotel is advertised as an “all-inclusive, adults-only” experience, which is ideal for honeymooning couples who want to get to know each other while on vacation.

When Was Love Is Blind Season 2 Filmed?

The series’ original casting call, which was looking for single people from the city, was sent out in March 2020, so it’s been a long time coming. While filming was still halted owing to the coronavirus, it resumed in early 2021. However, it’s difficult to tell because the first few episodes are shot in the pods after the participants were quarantined. Thus, no masks are visible. 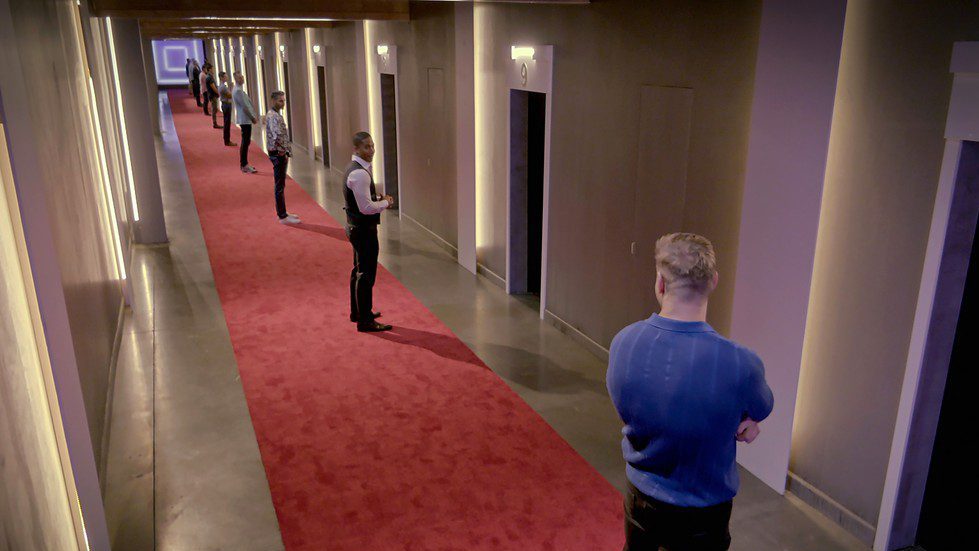 Love Is Blind Set In Chicago

However, later in Chicago, people in the background are clearly wearing masks, and the true clue comes when one of the cast members announces that they were getting married on June 7, 2021. Given that they only spent a month together, the majority of the episode was shot in May. It’s likely that the show was supposed to start filming in 2020 but was canceled, especially since Season 3 has already been shot. This is all wonderful news because it implies that, while Season 2 of Love Is Blind had a long wait, Seasons 3 and 4 should be much faster.

Also Read: Futurama Returns After Being Cancelled 10 Years Ago For Season 11