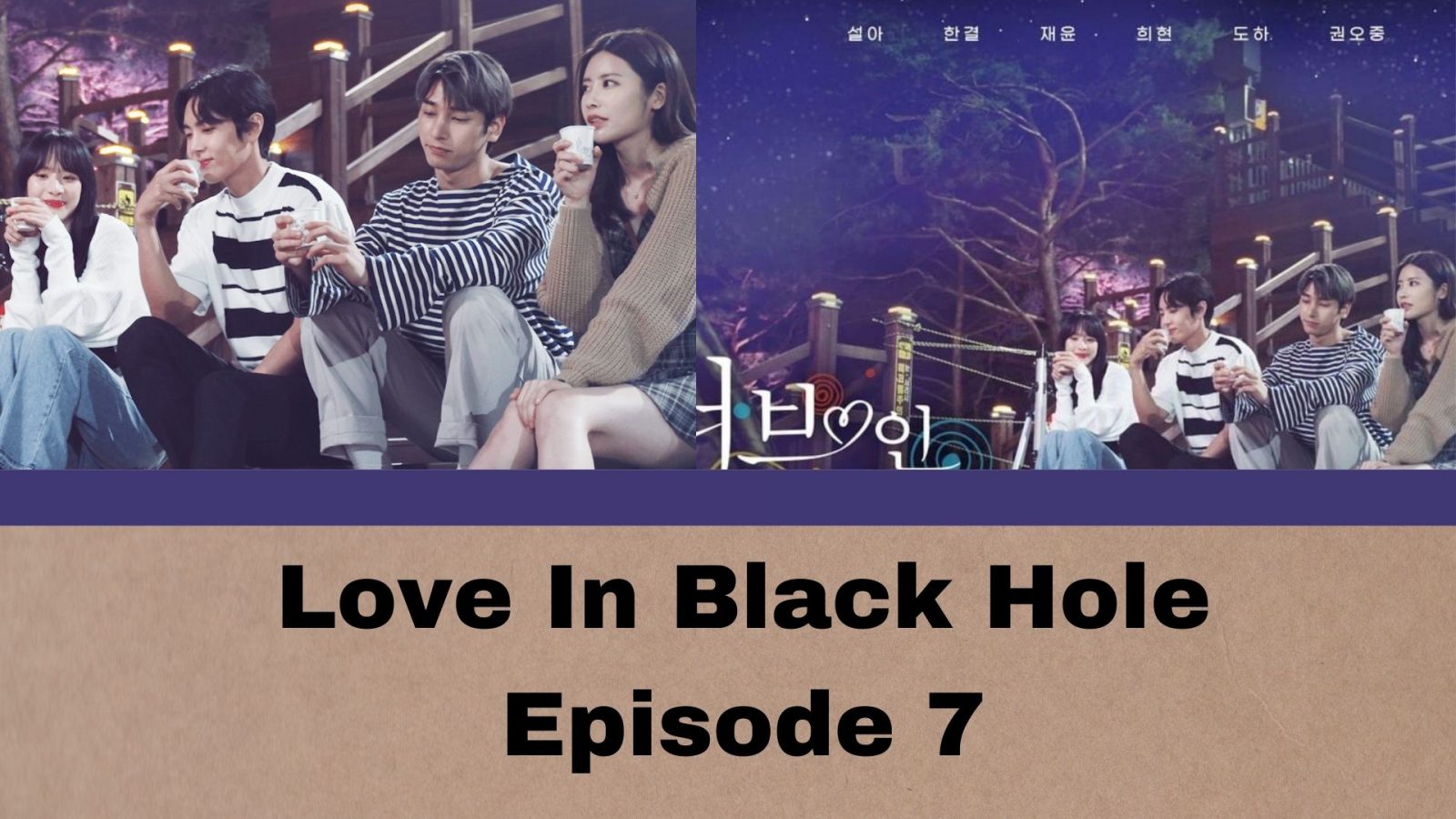 When can we expect Love In Black Hole Episode 7? Portraying widely loved genres of romance, sci-fi, and fantasy, “Love In Black Hole” is already airing, and the screens are buzzing with constant engagement. The South Korean drama is all over in talks all over the internet, and fans out there are loving every bit of it. The on-point plot of the drama series with its amazing cast performance has made it very popular all over the network. The series is also known with other names like “Reobeu In Beullaeghol” and “Leobeu In Beullaeghol”.

The most striking element of the drama is its plot. South Korean drama series is globally known for portraying the fantasy genres in many different ways. The Korean creators never fail to amaze us with their imagination and creative skills when it comes to mixing up two genres and coming up with something absolutely fantastic. This time too, we are getting a similar level of jaw-dropping experience with the drama’s sci-fi plot, which has been mixed with its romance part very well.

We are here to discuss the Love In Black Hole Episode 7 and tell you every needed detail about it. So, let’s take a brief look inside and figure out everything we have gathered up so far.

Love in Black Hole Episode 7 is scheduled to be released on October 1, 2021, at 2: 30 PM. The South Korean drama was released on September 10, 2021, and if the original release schedule is followed, then we might get the final episode of the series on October 16, 2021. There is a total of 12 episodes of the series with a running period of 10 minutes each. Well, quality content at a very generous amount of time.

The show is Directed by Hong Chongki and written by Choi Ryong. You can easily watch the series on Viki with a subscription and with subtitles. 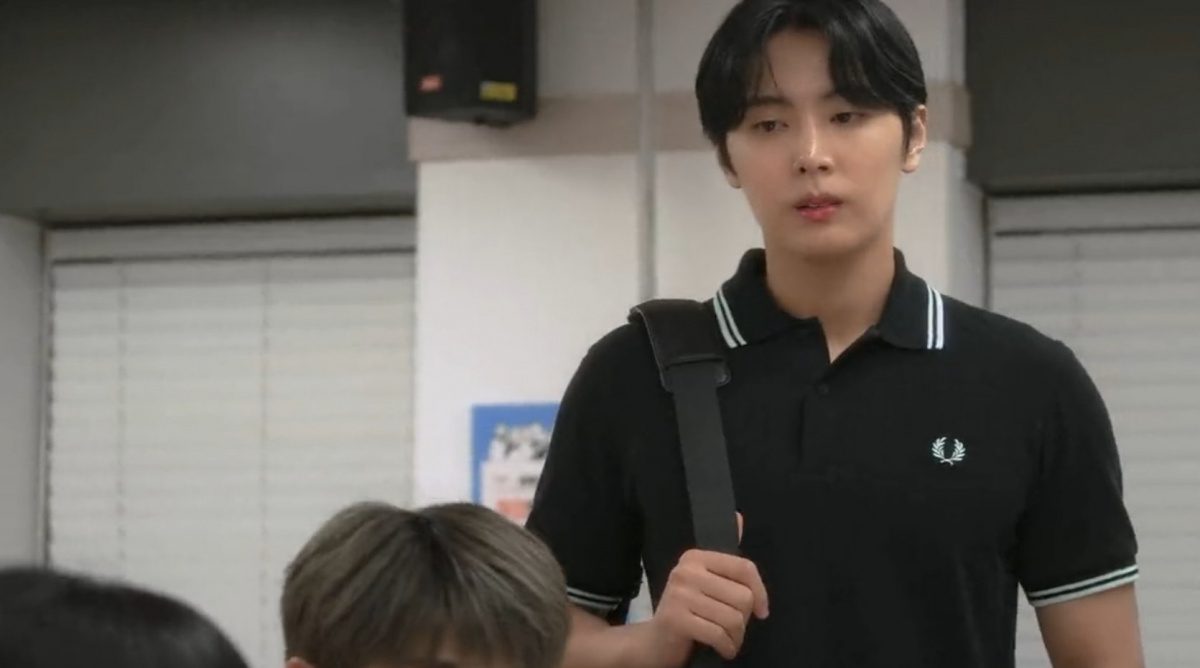 All the past six episodes of the drama have been highly rated by the viewers, and that explains a lot about its ever-growing popularity. People are always searching for something new, and a sci-fi drama mixed with fantasy and romance can be the whole treatment for them. Like, who doesn’t love that combination?

So, do check out the episodes of the series and once you get in, then getting out would be a bit difficult.

Love In Black Episode 7: Who All Are in For the Cast?

The show’s cast has a pretty interesting mix-up. BAE173’s Lee Hangyul is making his debut in his acting career and in the drama playing the role of Tae Yang. While on the other hand, WJSN’s SeolA has a pretty well past experience in the acting realm with main roles in series like “In-Out Sider,” “Goddam,” “The Secret of the Grand Mansion: The Missing Girls,” and many others. She is playing the character of Eun Ha in the series. 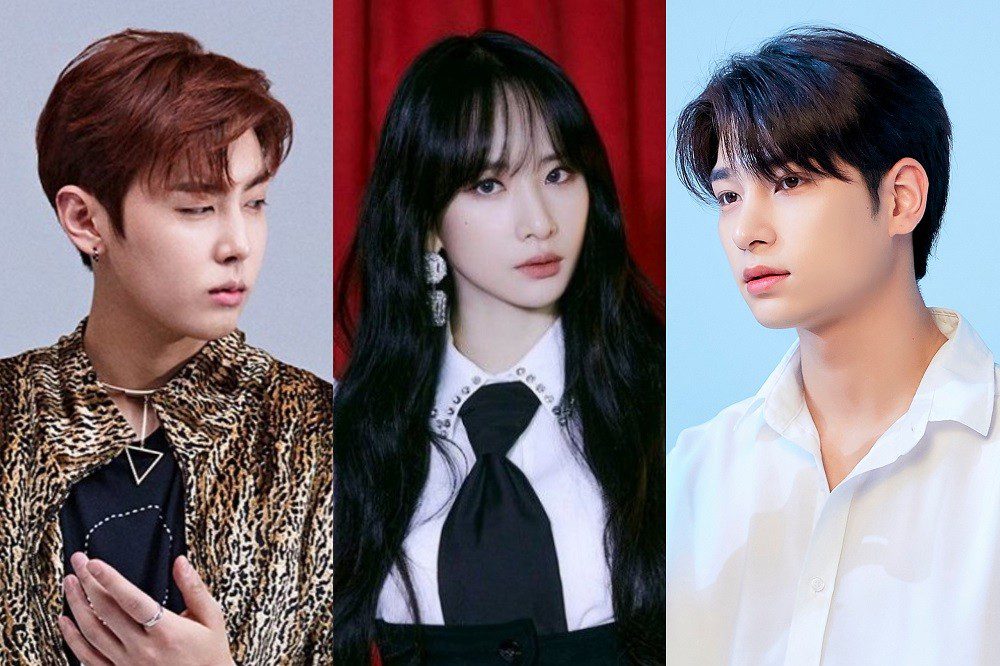 Next in the cast is SF9’s Lee Jae Yoon, who made his acting debut through a web drama “Click Your Heart”. And also was seen as a guest actor in “Was It Love?”. He appears in the role of Sung Woon.

Love In Black Episode 7: What Is the Plot?

To put it in simple words, the plot of the drama revolves around Eun Ha. She receives a love letter from someone through a white hole. Well, that’s pretty creepy and interesting at the same time, isn’t it? 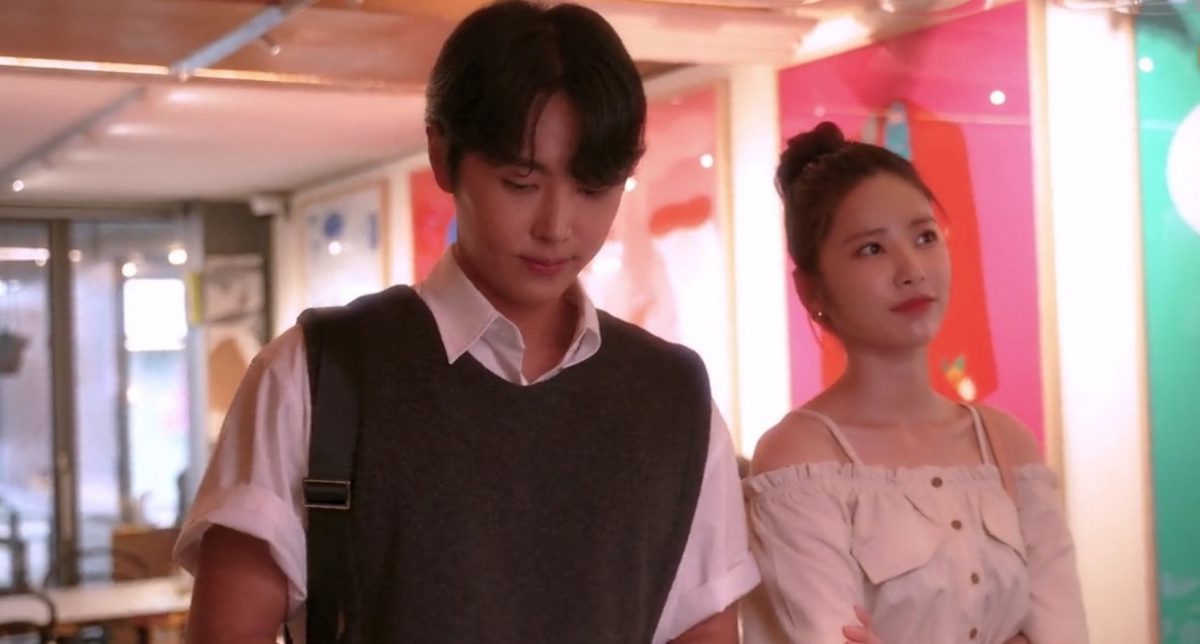 The show narrates the story of Eun Ha as she discovers a very unique hole in her room’s ceiling. She comes to a conclusion that being a white hole that throws things outside instead of sucking them in. For this, she takes the help of her professor. Different kinds of things fall out of that hole, and one day a letter is delivered to her. This letter addressed her, which changed many things for her. Things take interesting turns from there, and her life turns up really creepy.