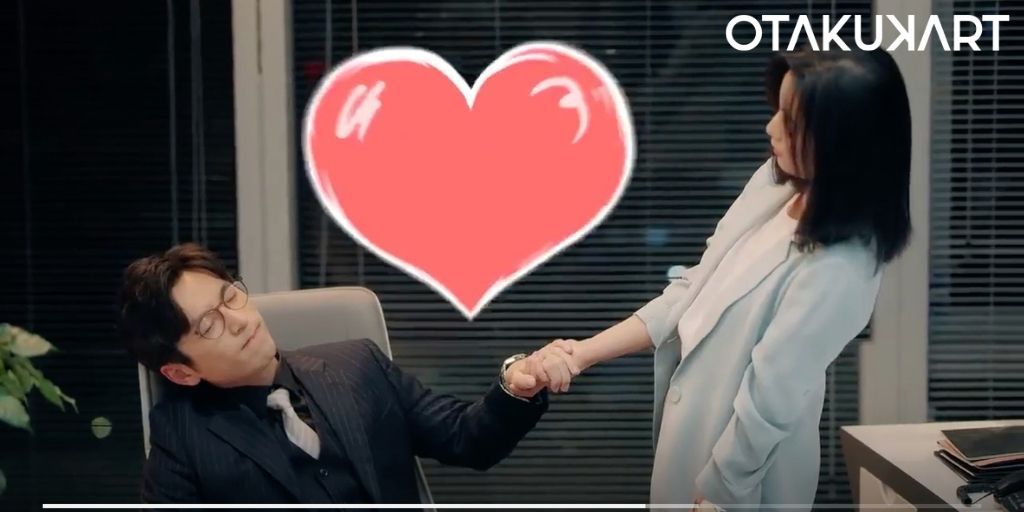 The C-Drama everyone is talking about will be releasing more new episodes. Yes, it’s Love in a Loop. The infamous drama with the concept of time looping. With each new Episode, the show keeps getting more and more interesting. We are halfway through with the drama, and things are becoming more clear. With Bai Zhenxiang and Lu Luduo being aware of the time loop phenomena, they are trying to find reasons and ways to stop it. Ahead in this piece, we will take you through what has happened in the drama until now. We’ll also discuss what we can expect from the upcoming Love in a Loop Episode 15 and 16.

Love in a Loop is probably one of the most popular Chinese dramas at the moment. The drama is trending among the sites it’s getting released on. It doesn’t come as a surprise as the show is very lighthearted and feels fun to watch. With every Episode’s ending, you are left yearning for more. Thankfully two episodes get released every week.

What Has Happened Till Now In Love In A Loop?

We saw how the narcissistic boss Bai Zhanxiang dies every time if anyone around him full of resentment curses him. Moreover, his employee Li Luduo bears the grunt of it every time. She is sent into a time loop each time her boss dies. Hence, she takes matters into her own hands to resolve this problem. In the few initial episodes, we saw how Zhenxiang received a box with a cryptic note in it. The box had a chit with “You are gonna die” written on it. It was a detail many of us noticed.

Though we don’t have an answer for that yet, both Zhengxiang and Luduo have realized they are together in this mess. Following this revelation, we get to see the teamwork between the two. And I don’t think it’s a lie if I say that they look kinda cute together. The other employees are already suspecting something fishy going on between them. Though, it’s majorly a misunderstanding for now. But their suspicions might be turning to absolute truth gradually. We have, after all, got some sweet moments with them already. Ahem *kiss* ahem.

We have also seen some other side stories as well in the show. We have Jiang Huohuo, the person whose house Luduo is trying to rent. He has made an important appearance since the very start, including motivating Luduo to break the time loop for the first time. In the last couple of episodes, we saw his request to Luduo to become his pretend girlfriend. However, we don’t know if those feelings could become real over time.

Further, we have Zhenxiang’s brother Bai Wuque, who is the exact opposite of his stringent brother. He claims himself to be astrologically knowledgeable and makes predictions and assumptions. There is a chance all that is happening can be fixed with his knowledge. Episode 15 and 16 of Love in a Loop might reveal these details or give a much bigger hint.

As we saw this entire time loop, things got both our leads to feeling tiresome. In the coming episodes, we can see a constructive reason and some major changes. Luduo has been trying to turn Zhengxiang into a new leaf, and she is succeeding at that. In the last few episodes, we saw the unity of Lazy Foods employees, and seeing their friendship grow feels very natural. It is only going to get stronger from here on. Episode 15 and 16 of Love in a Loop will give us more insight into their relationship.

The Love in a Loop Episode 15 and 16 would be out on 10th May 2022. It’s quite understandable we can’t wait for the new episodes to drop fast. Thankfully iQIYI releases two episodes per 3 days of the week i.e., Monday, Tuesday, and Wednesday. But this two episodes privilege is only available to the VIP members. Otherwise, you are eligible to watch one episode per day. 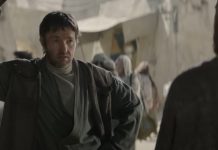 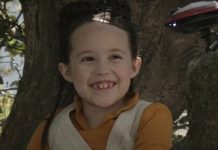