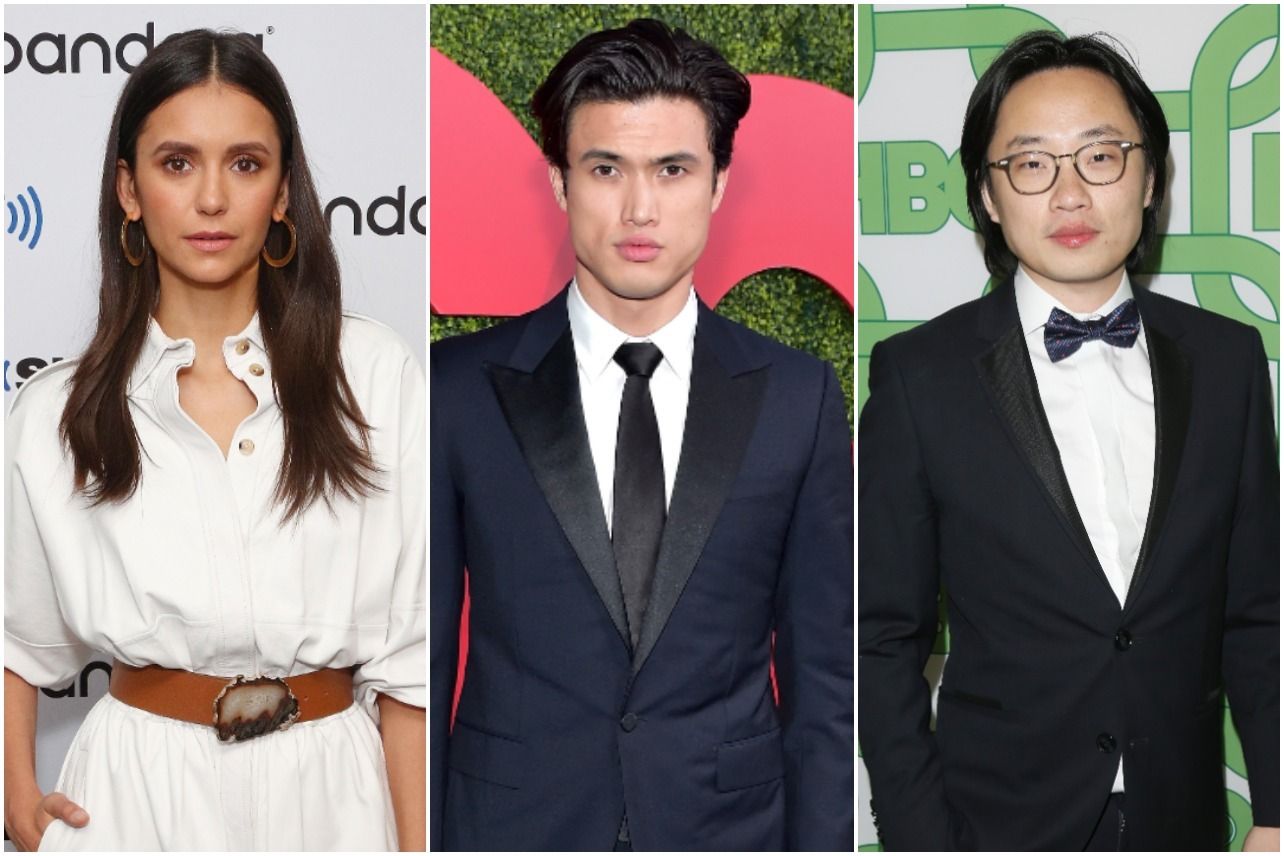 What do we know about the Love Hard Netflix Release Date? Netflix is giving a new twist to the age-old fiasco of getting catfished! Yes, you heard that right! A brand new romantic comedy is coming this fall exclusively on Netflix. As a young woman gets catfishes, she soon strikes an unlikely deal with the man to find her one true love! The streaming giant has acquired rights to Love Hard back in 2018, subscribers will get to stream the much-awaited rom-com exclusively on Netflix once it’s released. Until then, we need to keep our eyes on updates on the multi starrer movie.

Vampire Diaries star Nina Dobrev is going to be the lead star of the upcoming Netflix movie titled Love Hard! As the title suggests, love can be a tricky business and even trickier when you get cat-fished at first! However, with love around the corner, what could go wrong? In this case, almost everything! Nina Dobrev stars in the lead role and fans are going to see her in a rom-com after a long while. Before the movie makes its big debut on Netflix, let us take a look at all the details about Love Hard Netflix’s release date.

Love Hard is releasing on 5 November 2021. The upcoming new romantic comedy is directed by Hernán Jiménez. The movie’s script is penned down by Danny Mackey and Rebecca Ewing. The film is being produced by director McG who further got his production company, Wonderland Sound and Vision to produce the movie. While Netflix has lined up several new released this fall, it would be interesting to see Nina Dobrev in the upcoming romantic comedy flick. With the movie releasing in November, we have to wait for a while. We do not have a trailer yet. The trailer might be arriving sometime around September. 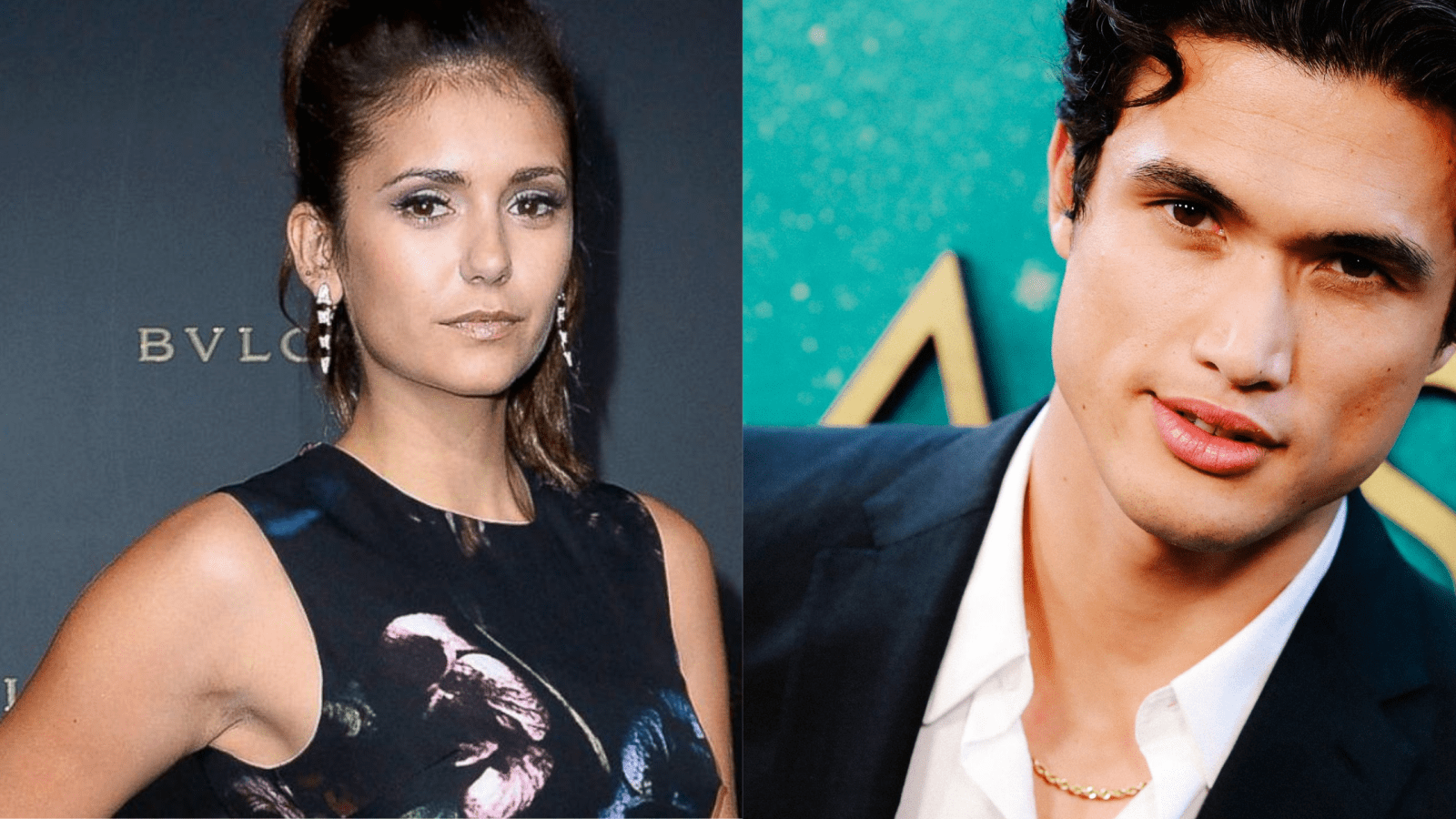 The movie has already gathered around an impressive cast ensemble including Nina Dobrev in the lead. Jimmy O. Yang whom fans earlier saw in Silicon Valley will be playing Josh, Natalie’s catfisher. With such an excellent cast ensemble, the movie will be a fun watch as it is a classic example of catfishing gone wrong! Take a look at this Netflix announcement as the streamer confirms the star cast of the movie. Have a look.

Nina Dobrev, Jimmy O. Yang and Charles Melton will star in the upcoming Netflix movie LOVE HARD, about a girl who falls for a hot guy on a dating app and flies across the country to surprise the man she's never met in person for Christmas. What could possibly go wrong?

There have been some changes in casting as Riverdale star Charles Melton who was initially cast in the role of Natalie’s true love interest, Tag. However, the actor had to drop out due to scheduling conflicts. Melton was soon replaced by Never Have I Ever star Darren Barnet. Barnet has turned into a sensation overnight and now will be sharing the screen with Nina Dobrev.

What Is The Plot Of The Upcoming Netflix Flick?

Nina Dobrev plays the role of Natalie Bauer who is a lively woman from Los Angeles. She is soon stuck by Cupid as she falls for what seems to be a perfect man that she has been talking to on a dating app. Ready to meet the love of her life, Natalie decides to travel to his East Coast hometown at Christmas to surprise her man. All hell falls loose when she discovers that she has been cat-fished! The man she had been talking to turns out to be someone else! The two strikes up a rather odd deal to get out of this unexpected mishap! 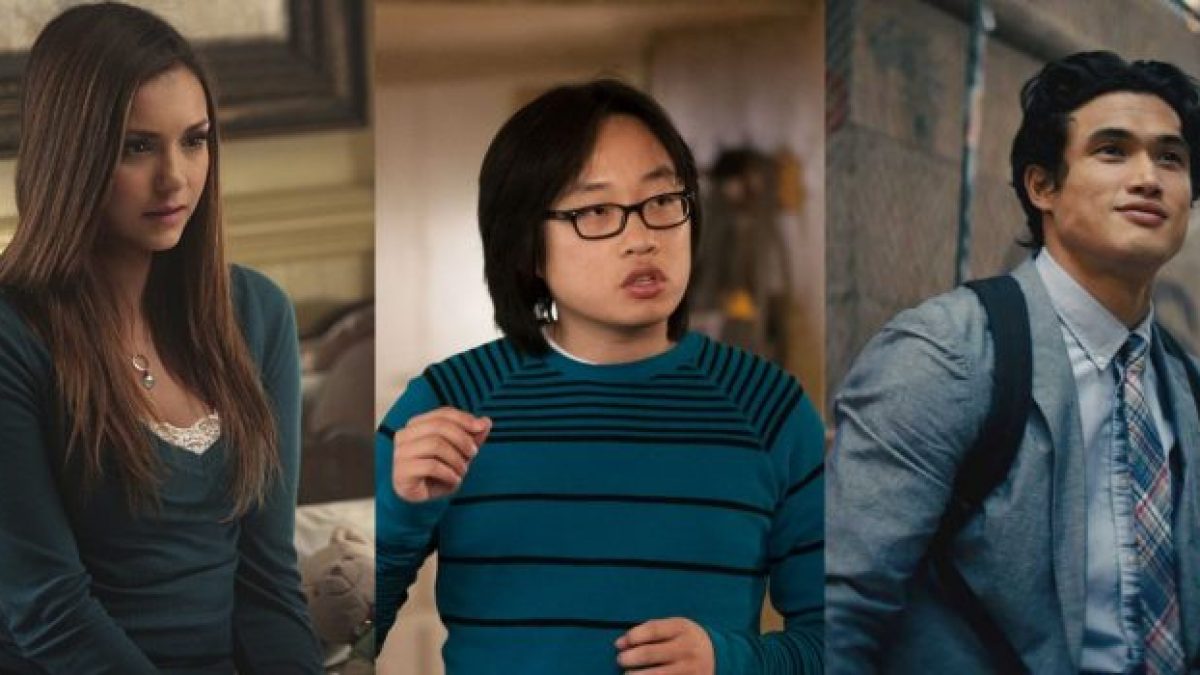 However, soon, there is a lucky coincidence when Natalie discovers that her crush does happen to live in the town! She soon turns to the man who catfished her offers to set them up. Although there’s a condition! The man agreed to help her only if she pretends to be his girlfriend for the holidays! Will Natalie agree to this condition? If she does, how far will she go to impress her crush? Who lead star now being Barnet, who will star alongside Dobrev. We are excited about the trailer of Love Hard already!

N.O.R.E. Net Worth: How Much Does The Rapper Make?