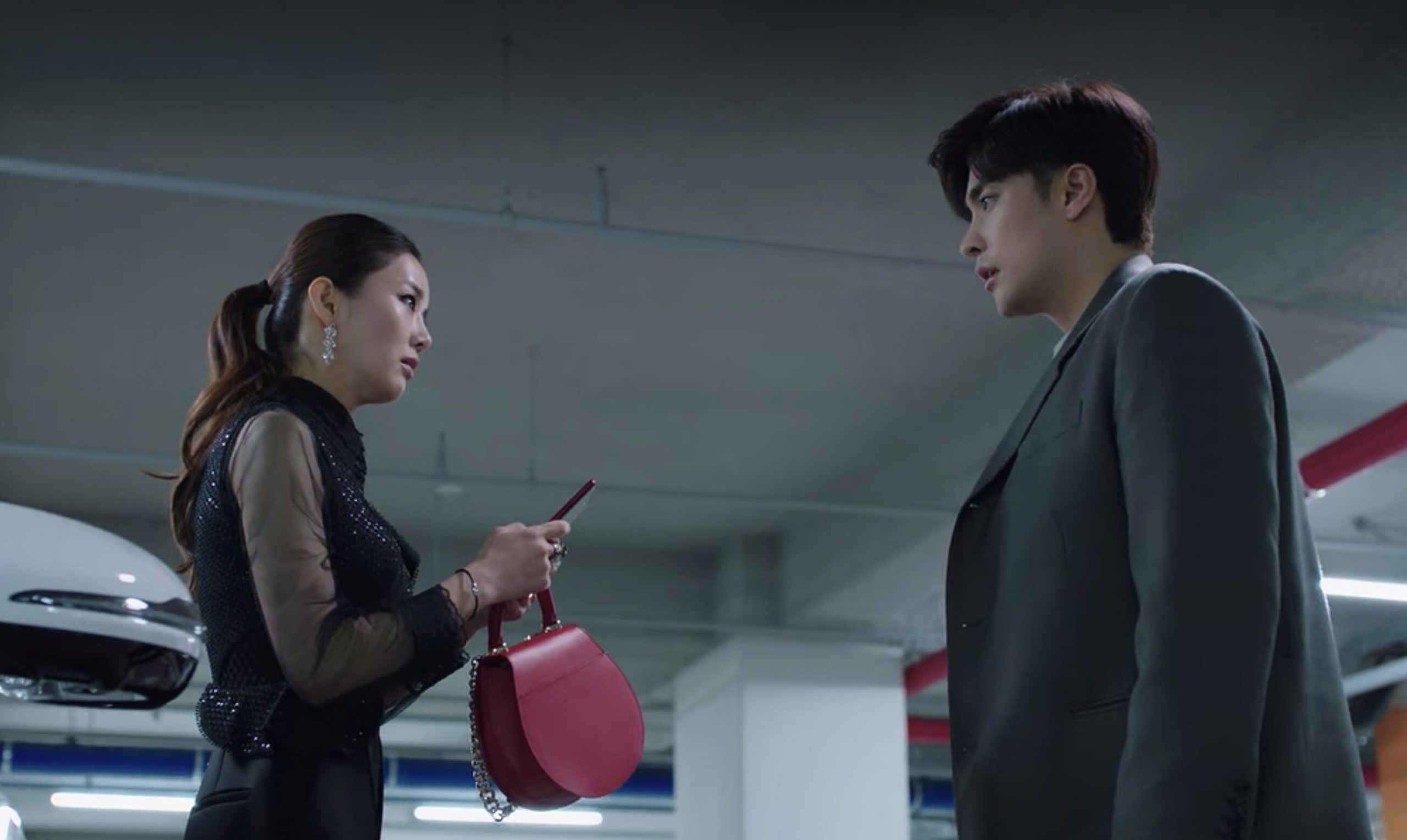 Waiting for Episode 8, ‘Love (ft Marriage and Divorce)’ Season 3 has fans hooked to the TV screens. The drama focuses on the lives of three women in their 30s, 40s, and 50s. As their lives become an eternal mess because of their families and friends interfering, they try to find their way out. Despite the storyline making everyone pull their hair out, fans can’t deny the fact that the k-drama isn’t addicting.

Ever since their secret encounter in the hospital, Dong Ma has been after Pi Young. Leaving his fiance with whom he was dreaming about having kids behind, he went on to ask Pi Young to marry him at the first meeting. Not sure about his intention, Pi Young has raised her doubts. And with not much to answer, Dong Ma has suggested that she date him for the time being as it will help her to make up her mind for their wedding. They’ve been going to events and holding hands while enjoying dinner. The date went great for both of them. 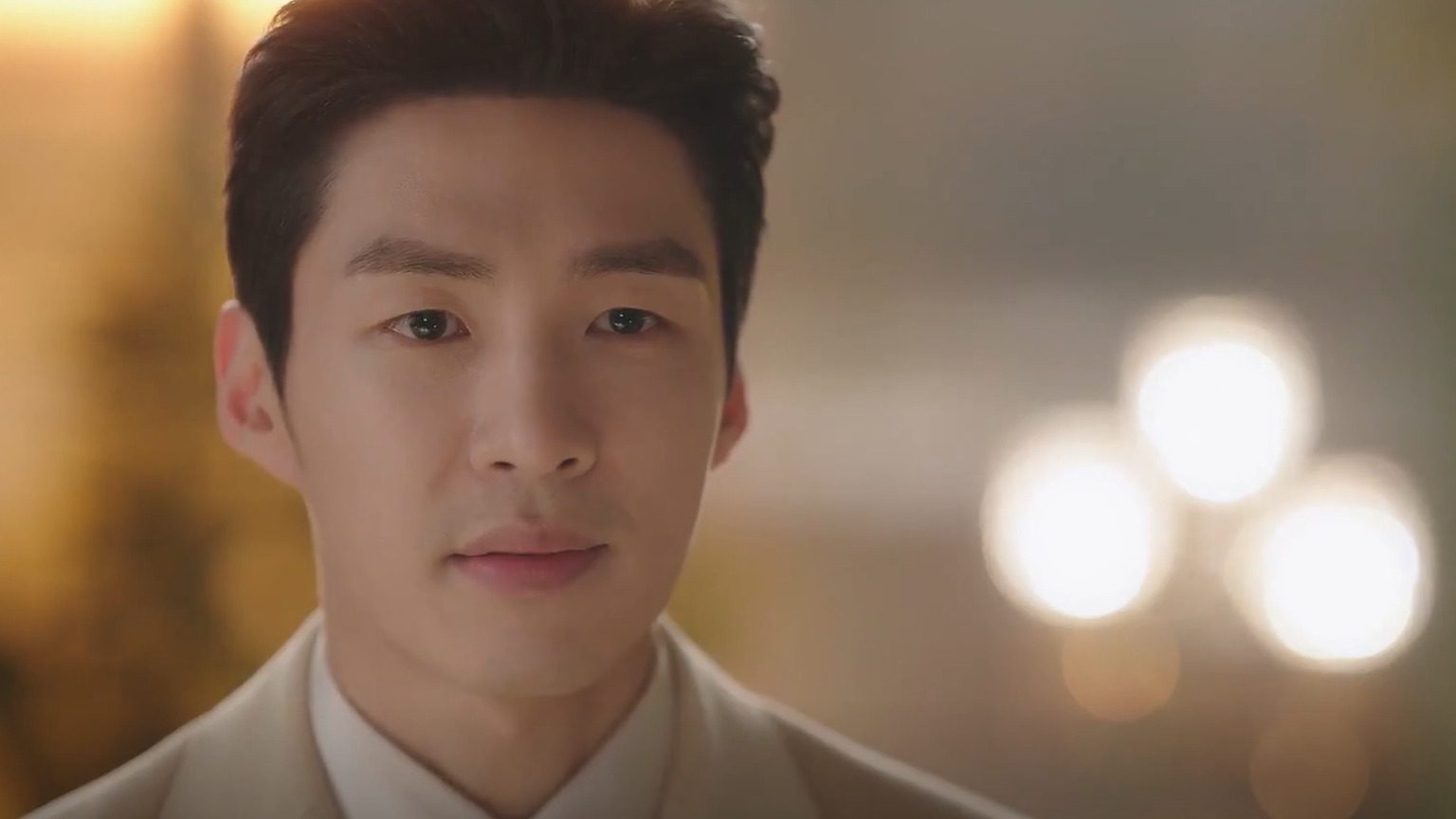 And while Pi Young wanted to know more things about him. Dong Ma, on the other side, is all ready to give Ji A as a sibling to bond with.

Dong Ma has been the star of the show in the latest episodes, and fans are not liking his behavior at all. And with the writer coupling him up with Pi Young, fans are beyond furious. Looking at the timeline of things Pi Young has been through, the fans believe Sa Pi Young and her daughter Ji Ah deserve to move on and be happy. From her cheating husband to her daughter getting possessed by her grandfather’s spirit, she’s been through a lot. Dong Ma, on the other side, has been nothing but behaving like a stalker and creep, according to the fans. Confessing his feelings to Pi Young, he told her that he fell in love with her when he heard her scream at the hospital.

And while many fans are eager for Seo Ban and Si Eun’s relationship to get a direction, some have called him a red flag too. Considering the loveless marriage, Si Eun has been through and the second thoughts she’s been having about her family and e-husband. Fans are not happy with both of the brothers coming too strong on the women they like, without considering what both Pi Young and Si Eung would want in life. 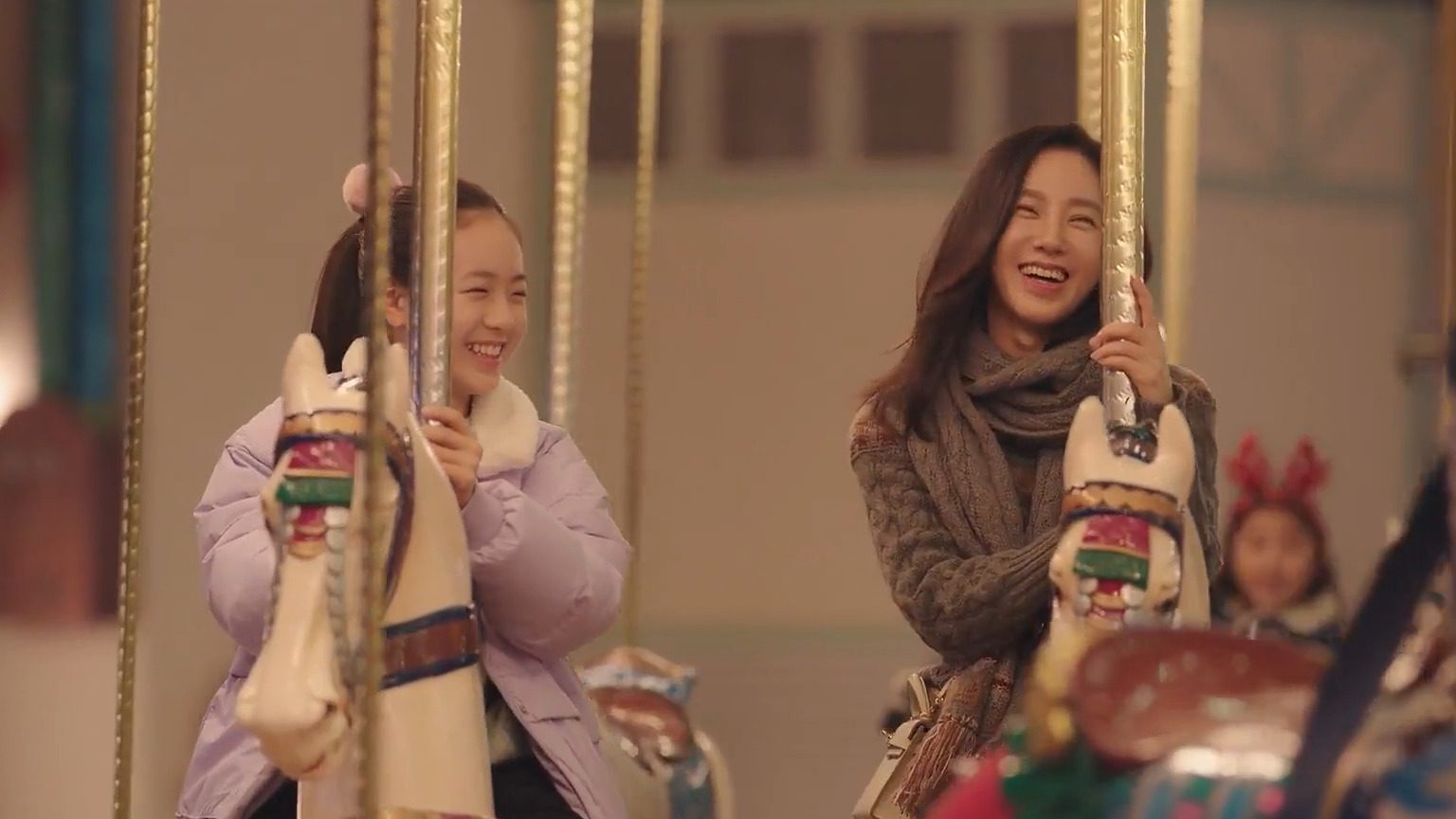 A still from ‘Love ft. Marriage and Divorce Season 3: Pi Young & Ji A

‘Love (ft Marriage and Divorce)’ Season 3 Episode 8 will release on March 20, 2022. While Seo Ban and Si Eun are all set to get married, things might not be on their side. Dong Ma and Pi Young are headed for a love life filled with adventure too. The two have different thoughts about Si Eun. While Dong Ma doesn’t like Si Eun as she’s marrying his brother, Pi Young knows the things Si Eun has been through and supports her with all her will. Ki Rim’s spirit has also released himself from Ji A’s body. While it seems like he’s finally gone into the afterlife, Dong Mi is still afraid to come back home.

Many fans are also hoping that Ji A to find out about A Mi, too, as they are sick of the cheating couple. Sa Hyeon, on the other hand, is still not over Song Won’s death. But he has promised that he will not be sad around his newborn child.

‘Love (ft. Marriage and Divorce) Season 3 Episode 8 will be available to watch on the streaming platform Netflix with English subtitles.