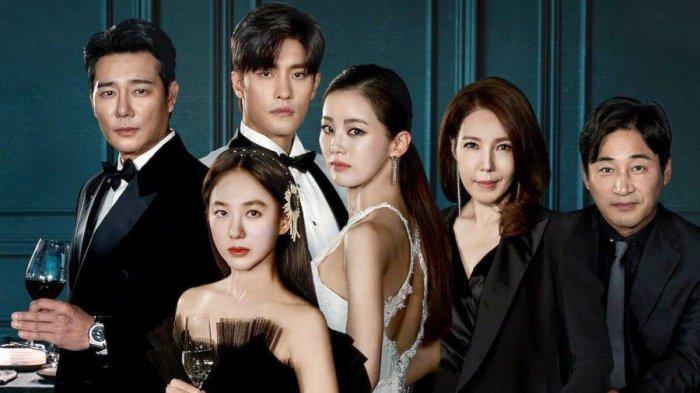 Having a love-hate relationship with the k-drama, fans are waiting for Episode 7 of ‘Love (ft Marriage and Divorce)’ Season 3. Things have been crazy in the show, and fans are showing their anger on the internet. While ‘Love (ft. Marriage and Divorce)’ Season 3 is one of the highest rating k-dramas in South Korea, the international fans are losing their minds over the makjang. The latest episodes went on to build the foundations for the new journeys our beloved characters are supposed to start.

As we saw Ki Rim’s spirit possessing Seo Ban and seducing his wife, the fans knew things were getting down in the show. Seducing Dong Mi, a possessed Seo Ban took her to his room for a glass of wine. But it didn’t take long for Ki Rim’s spirit to remember that Dong Mi killed him. And instead of continuing the romantic yet scandalous thing, Seo Ban went on to attack Dong Mi. Still shaken from the event, she ended up leaving the city. She was fully aware that it was no other than her late husband.

Hye Ryung, on the other side, went on to confront Si Eun about her newly found love with Seo Ban. And fans are kind of getting sick of her too. 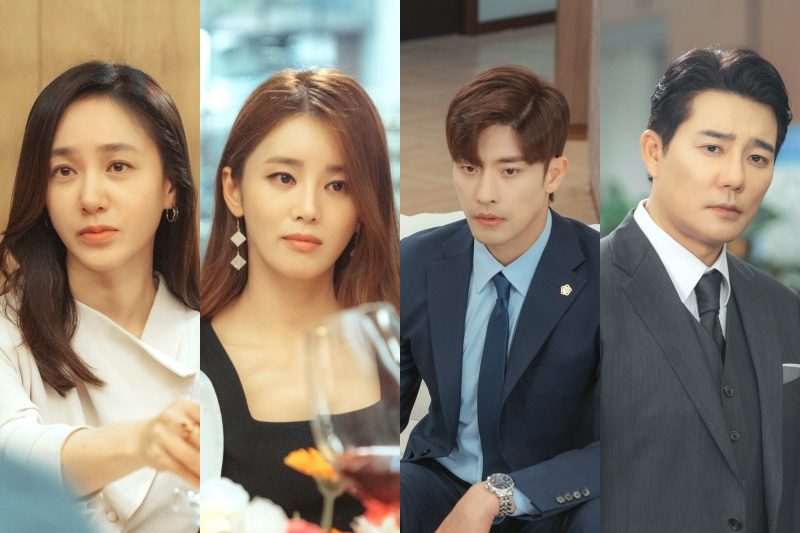 A still from ‘Love (ft. Marriage and Divorce) Season 3’

There’s love blossoming in the brothers’ lives as both Seo Ban and Dong Ma have things going on in their love lives. Hye Ryung has been blaming Si Eun for her lost romance. Her telling Si Eun that she came in between her Seo Ban had everyone rolling their eyes over the delusion. But despite the fallout, she went on to stand with Si Eun and Pi Young as the three women bid goodbye to Seo Ban leaving their office. Meeting with Si Eun in the night, Seo Ban took her to church. Telling her how his feelings would never change for her, he proposed to her. And feeling the same way about her, Si Eun too told him how much she loves him.

Dong Ma and Ga Bin, on the other side, went out for a trip to take their mind off the recent mess up. He apologized to Ga Bin as he told her that his desires had gotten the better of him. Telling her that his love for her was not strong enough, the two ended up breaking up. Heartbroken once again, Ga Bin was back in the loop of her mind thinking about Hae Ryun. 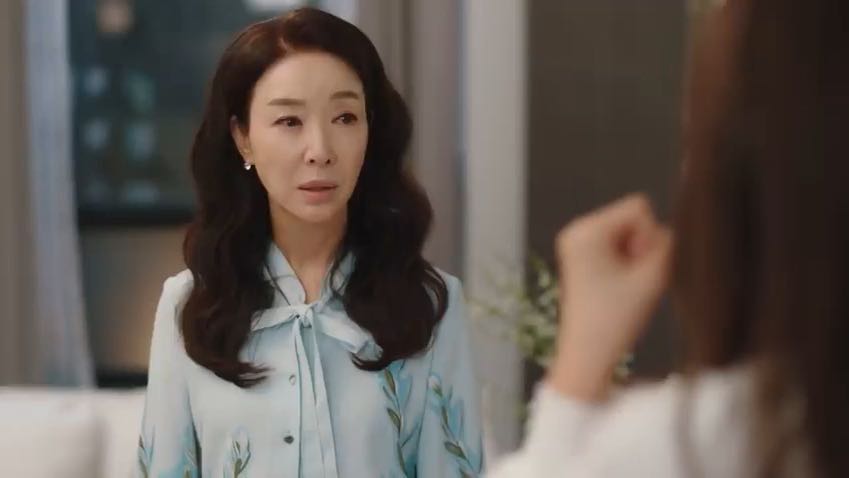 A still from ‘Love (ft. Marriage and Divorce) Season 3’

Hye Ryung, on the other side, has been spending time with Sa Hyeon. She has promised her former in-laws that she’ll help them take care of Song Won’s newborn baby. Sa Hyeon is still grieving over Song Won and wondering if he can live in this world anymore.

‘Love (ft. Marriage and Divorce)’ Season 3 Episode 7 will release on March 19, 2022. The meeting between Dong Ma and Pi Young wasn’t what we thought it would be as he seemed very sure that Ga Bin would thank him one day for the breakup. He went on to ask Pi Young if she’d like to marry him. On the other side, after her friend, Si Eun’s kids are coming in between the new romance. Making her feel guilty about Hae Ryun’s condition, her kids are making her second guess her choices. Dong Ma, too is playing the devil and is telling Seo Ban continuously not to marry Si Eun. While Hye Ryung has moved on from Seo Ban and has heart landed on his brother Dong Ma.

‘Love (ft. Marriage and Divorce)’ Season 3 Episode 7 will be available to watch on the streaming platform Netflix with English Subtitles.