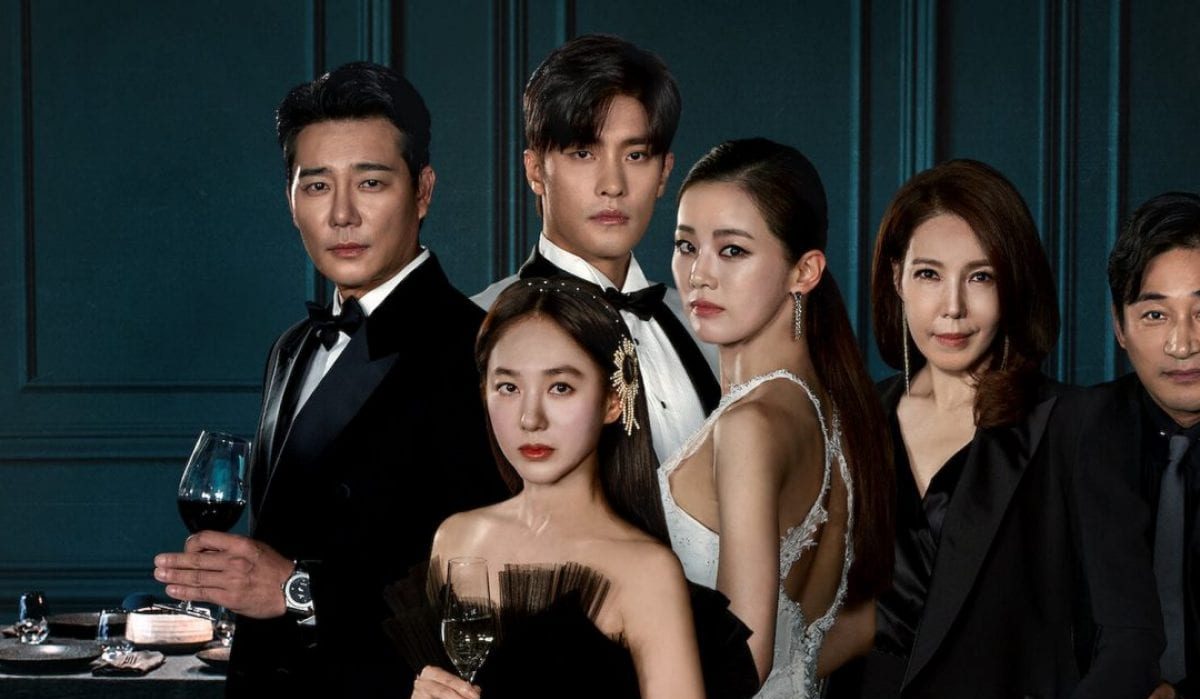 Love (ft. Marriage and Divorce) has released an unpredictable teaser for the upcoming season. The show follows some controversial topics, which have bonded the audience. With its furious take on Marriages and extramarital affairs, the show has garnered several fans. Moreover, after the success of the first season, the show is coming with a season 2 soon. The production has released a brand new teaser for Love (ft. Marriage and Divorce) season 2. And it is confusing all the fans out there. But, one thing is clear that all the three marriages in the show are ruined. And the wives are ready to take their revenge.

The show narrates the story of three married women in their 30s, 40s, and 50s. Thier married life gets chaotic when their husbands start seeing other women behind their backs. 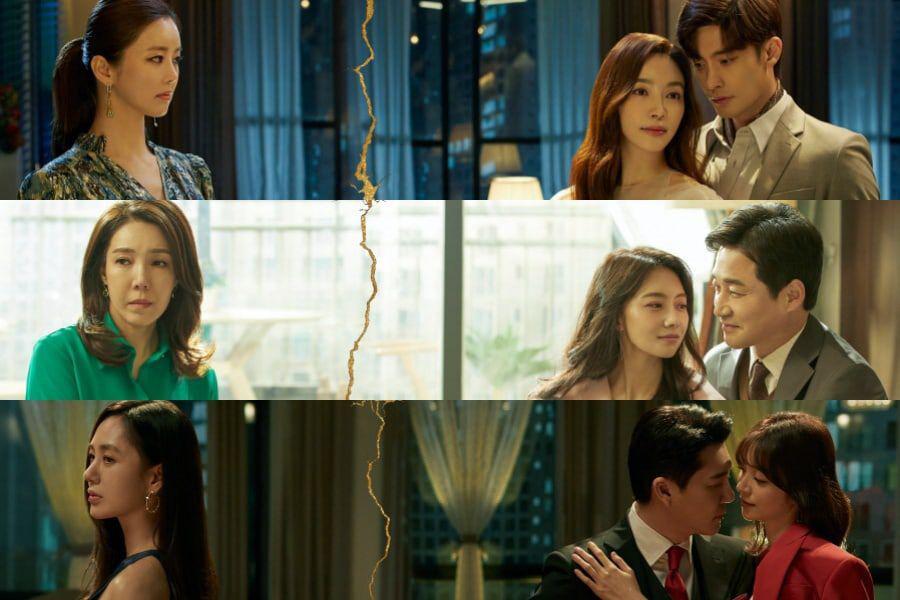 Love (ft. Marriage and Divorce) season 2 is an upcoming installment of the TV Chosun original show. It is also available on Netflix. Hence, the show has gained an audience from outside South Korea as well. The first season of the show was divided into 2 parts- first, it showed the breakdown of the three marriages, and secondly, it showcased how the three affairs began.

The show debuted in January 2021. And the second season will release soon. Let’s find out. Also, make sure to watch the new trailer.

Love (ft. Marriage and Divorce) season 2’s teaser begins with Boo Hye Ryung saying that she can meet up with handsome bachelors whenever she wishes to. She later catches the eye of Dong Ma. Meanwhile, Park Hae Ryoon gets in an awkward conversation at a café with his wife, Lee Si Eun.

We get confused seeing Sa Pi Young enjoying a romantic night with her husband, Shin Yoo Shin, in the next frame. Later, she says that a wife can never change her mind, even if a woman can.

Pan Sa Hyun has a sorrowful parting with Song Won. And during the scene, his wife, Boo Hye Ryung, suspiciously asks in voice-over that even if he is ending things, can she trust him? Sa Pi Young gets shocked when she sees Seo Ban (Moon Sung Ho) at the hospital, which confuses his husband.

Park Hae Ryoon’s daughter, Hyang Gi, meets Nam Ga Bin, which makes Lee Si Eun panic. On the other hand, Kim Dong Mi unexpectedly approaches her stepson Shin Yoo Shin for a kiss and says, “They say that a rolling stone can dislodge a fixed one.”

Later, we see Nam Ga Bin holding a baby and spending time with Park Hae Ryoon and his children.  Meanwhile, Lee Si Eun is seen crying in a darkened room.

Boo Hye Ryung is revengeful as she goes out with Dong Ma and says that she is going to cheat too (In a voice-over).  Pan Moon Ho and So Ye Jung get angry with Pan Sa Hyun over his relationship with Song Won. In the end, we find Ah Mi walking towards Shin Yoo Shin and shocking both of them.

The trailer definitely makes us crazy, as it is hard to predict the storyline.

Love (ft. Marriage and Divorce) season 2 is releasing on June 12, 2021. The show will have sixteen episodes. In South Korea, the show will be easily accessible via cable Tv network, TV Chosun. However, don’t worry because the might also be available on Netflix. The first season is on the streamer, and we expect the second to join the library too. 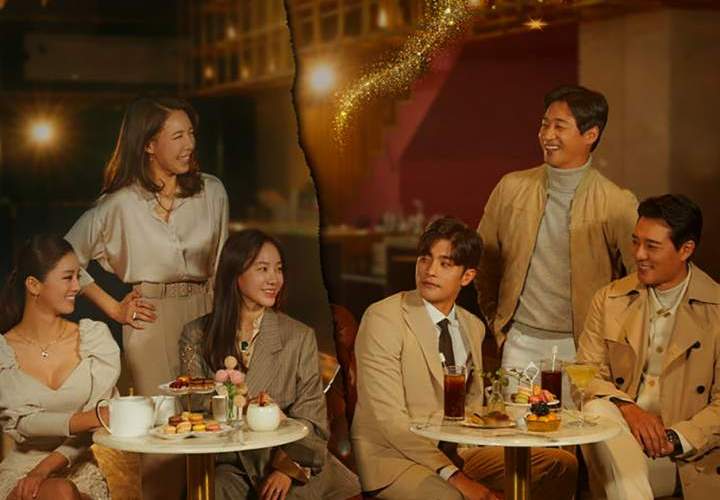 This season, the wives will seek revenge on their husbands. According to the teaser, it is pretty clear that the ladies of the show are planning something big to get thier elf-respect back. And the fans of the show are really digging the plot.

Im Sung Han (Apgujeong Midnight Sun, New Tales of Gisaeng) writes the script. On the other hand, Yoo Jung Joon will be directing it.

Also Read: Phil Mickelson Net Worth in 2021: How Rich is The Golfer?