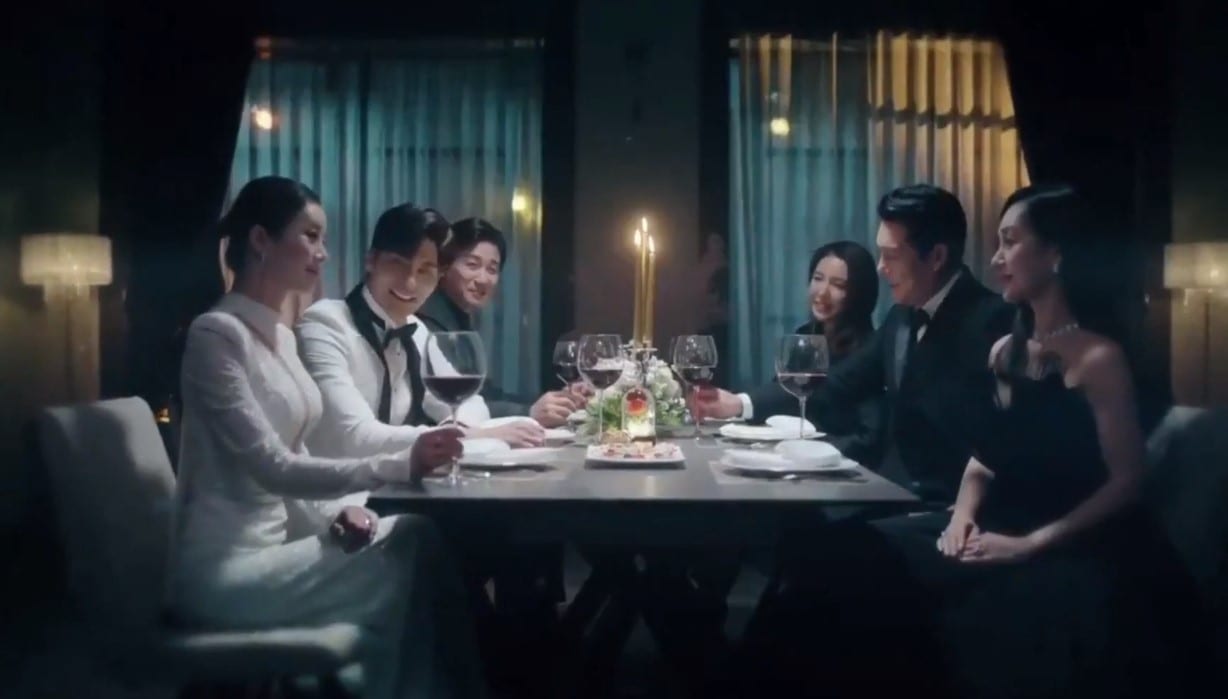 Tv Chosun’s highest viewed K-drama, Love (ft Marriage and Divorce) is ready to break its own record. It was earlier announced that the Kdrama will have a season 2. And now it has finally dropped the first look. The teaser for Love (ft. Divorce and Marriage) season 2 was shared with the fans on April 20, and they can’t wait to witness the new season. The trailer already looks interesting, it is just the first step toward season 2. What all is stored for us in Love (ft. Love and Divorce)? Don’t worry. We are here to share all the details. So, make sure to read the complete article. 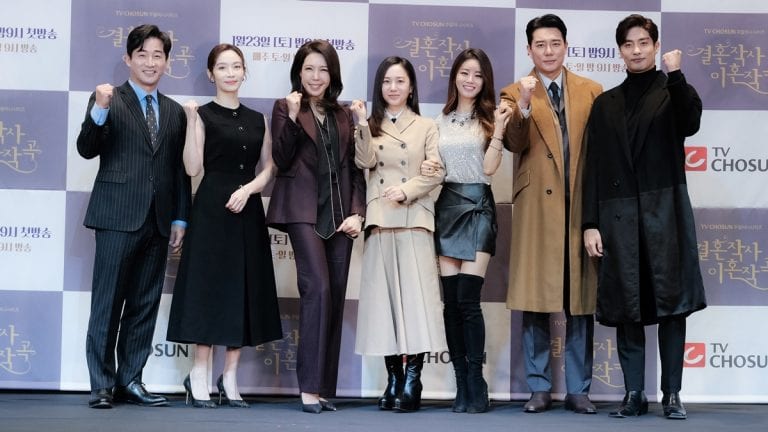 The cast of Love (ft Marriage and Divorce)

Love (ft Marriage and Divorce) is a South Korean drama. It’s another English romanization title is Marriage Lyrics and Divorce Music. Interesting. The South Korean television series made its debut in January 2021. And it premiered its finale episode on March 14, 2021. Earlier, it was announced that the show will also have a second season that will debut in June 2021.

Undoubtedly, this season will have more drama than before. Also, several slaps, and uncountable tears. So, make sure to stay for more updates on Love (ft. Marriage and Divorce) Season 2.

Love (ft. Marriage and Divorce) season 2 will be released on 12 June 2021. The show will be released on its original network, the TV Chosun network in the South Korean region. As for the audience living internationally, the show is available on Netflix. Considering that Netflix is the international distributor of the show, we expect the second season to be on the streaming giant too. 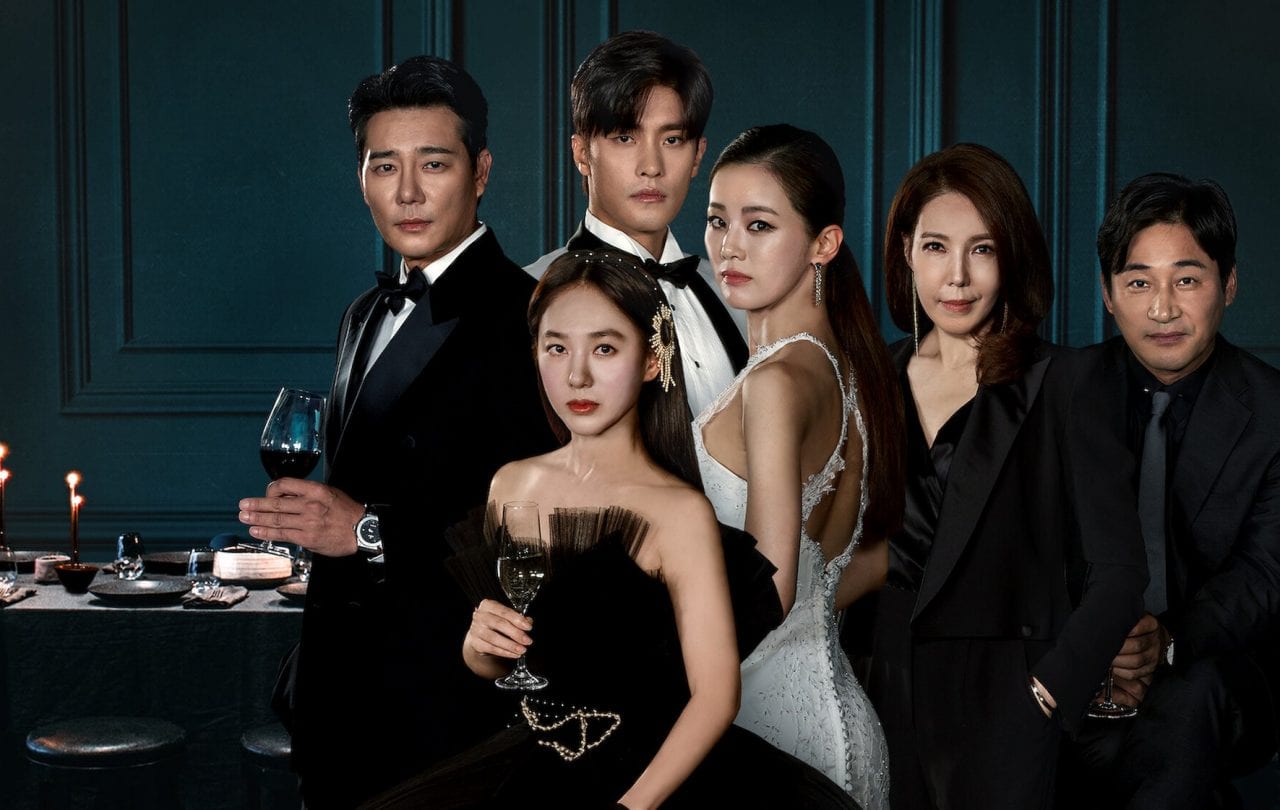 The teaser is out as well. And it is completely standing on our expectations. Filled with hurt, betrayal, and drama, season 2 serves right to cheaters and toxic relationships. The clip opened up with Boo Hye Ryung (Lee Ga Ryeong) slapping Pan Sa Hyun (Sung Hoon). She asks him  “Did you just meet her? How far did you go? All the way?” Later, the scene changes as we see Pa Sa Hyun spending a night together with Song Wan.

Apart from this, Park Hae Ryun (Jeon No Min) can’t stop smiling after having a wonderful meeting with Nam Ga Bin (Lim Hye Young). He shouts at his wife and tells her that he is a human and a man after all. His wife, Lee Si Eun (Jeon Soo Kyung) retorts and tells him that if anything happens to their children, then she won’t step back. Coming to the third couple, Sa Pi Young (Park Joo Mi) asks Shin Yu Shin (Lee Tae Gon) if he is with someone at the moment as he enjoys a horseback ride with Ah Mi (Song Ji In).

There is another twist in the story when we see Kim Dong Mi (Kim Bo Yeon) kissing Shin Yu Shin, her step-son, on the cheek. She also tells him that she married the president, so she could take care of him.

Meanwhile, Boo Hye Ryung earns herself a fan in Dong Ma (Bu Bae). Also, Nam Ga Bin arrives on the set where Lee Si Eun works as a writer, whereas  Sa Pi Young starts suspecting Ah Mi. Boo Hye Ryung also tells Pa Sa Hyun’s parents that there is now a baby involved in this matter, and later we see Pa Sa Hyun crying and wondering what he would do after Song Won get away from him. Park Hyang Gi (Jeon Hye Won) also screams at her father in tears, while Lee Si Eun gets mad and slaps him right on his cheek, even though she is sick. Are you excited for Love (ft. Marriage and Divorce) Season 2?