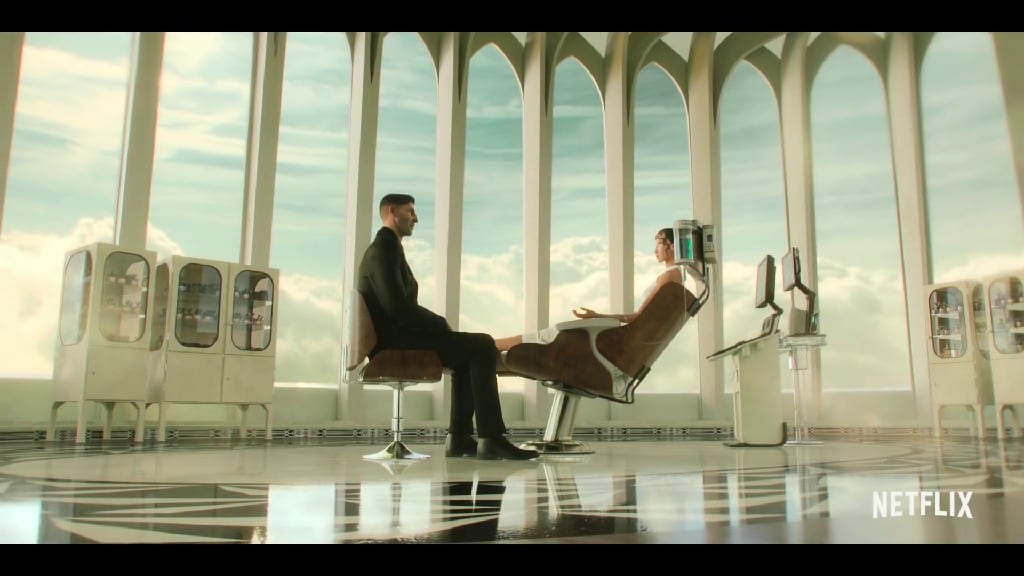 A Still From The Official Trailer Of Love Death And Robots Season 2, Credits: Netflix

Netflix’s own Love, Death, And Robots is coming with a second season this May of 2021. Surely, the animation world is treating us to great content for the past few years. The industry has up its game. So, Netflix is looking to stay ahead with this revolution. For the past decade, we have seen some incredible Netflix Original Animations such as Bojack Horseman, Trollhunters: Tales of Arcadia, Hilda, and many more come to the treat. Love, Death, and Robots arrived in 2019 with its own unique presence telling different unique short stories from different creators.

Love, Death, And Robots offered some original while some brilliantly adapted short stories. Especially due to the variety of genres, it focuses on alternate histories, life for robots, the future of the world, myths, and many more. It resulted and paved towards success. Also, let’s not forget the beautiful animation it’s accompanied with. So Netflix renewed the show for another installment which is releasing this month. Here we are taking a look at Love, Death, And Robots’ release date and timing along with the set of episodes we are about to see.

Love Death And Robots Season 2 is releasing on May 14, 2021, at 12 AM PDT on Netflix. The OTT giant is following the same release time pattern as most of its originals do. The release in different time zones may depend on the same time as in Pacific Daylight Time. So considering it, It will release at 2:00 AM CDT in Central Time, 3:00 AM EDT in Eastern Time, 8:00 AM BST in British Time, 5:00 PM AEST in Australian Time, 9:00 AM CEST in European Time, and 12:30 PM IST in Indian Time. Thus, according to the 12 AM PDT, you can check out in your time zone when the episodes for Love Death And Robots are releasing.

Also Checkout the official trailer for Love, Death, And Robots Season 2 below.

Unlike the first season, Love, Death, And Robots as a show are taking a backseat with the number of episodes in Season 2. Instead of 18, we are having only 8 episodes comprising the second season. The reason for the lack of episodes might be the Covid-19 Pandemic delay, but anyway we still have a good chunk of episodes that may bring out sheer unique stories to binge from. So let’s take a look at the stories we got in the second volume of Love, Death, and Robots. 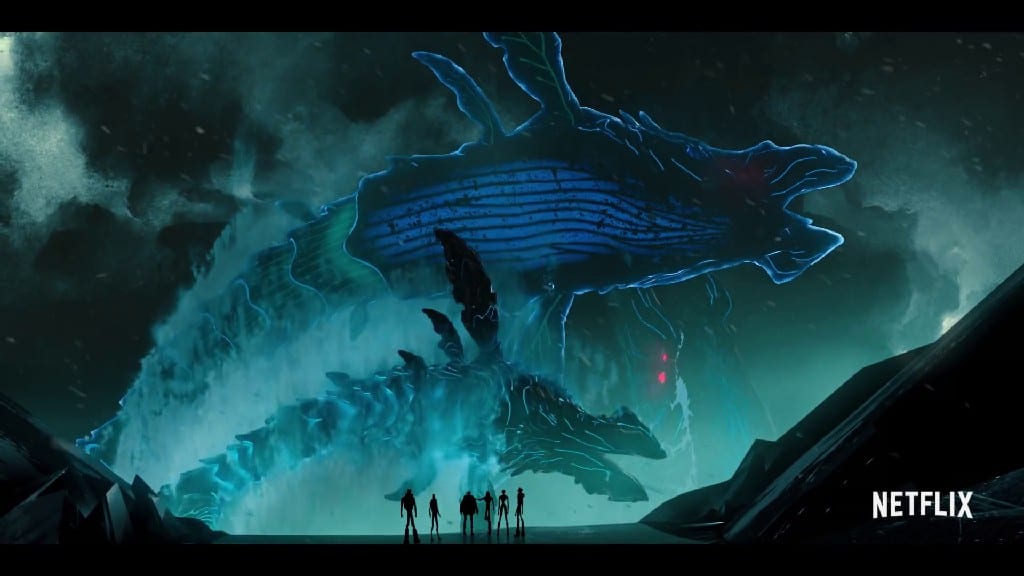 The first episode of Love, Death, And Robots Season 2 is titled “Automated Customer Service” directed by Meat Dept.  According to the official synopsis of the episode, the episode sees the lives of senior citizens living a pleasant and comfortable life assisted with the new technology. Only until the robotic servants turn against them to kill them. The second episode of Love, Death, And Robots Season 2 is titled” “Ice” directed by Robert Valley. The episode follows a world set in the future where humans are aided and enhanced with super strength. But a conflict between classes results in two brothers pitted against each other in a race across a frozen sea.

The third episode of Love, Death, And Robots Season 2 is titled ” Pop Squad” directed by Jennifer Yuh Nelson. The story is once again set in the future. A police officer charged with enforcing population control is met with consequences in a world where Rich controls resources. Plus, unregistered offspring is prohibited. The fourth episode of the series is titled”Snow in the Desert” directed by Leon Berelle, Dominique Boidin, Remi Kozyra, Maxime Luere. The episode follows an ageless albino named “Snow” running away from some hired killers. Only until he comes across a stranger named Hirald on a distinct planet who saves him but also has plans of her own.

The Tall Grass and All Through The House 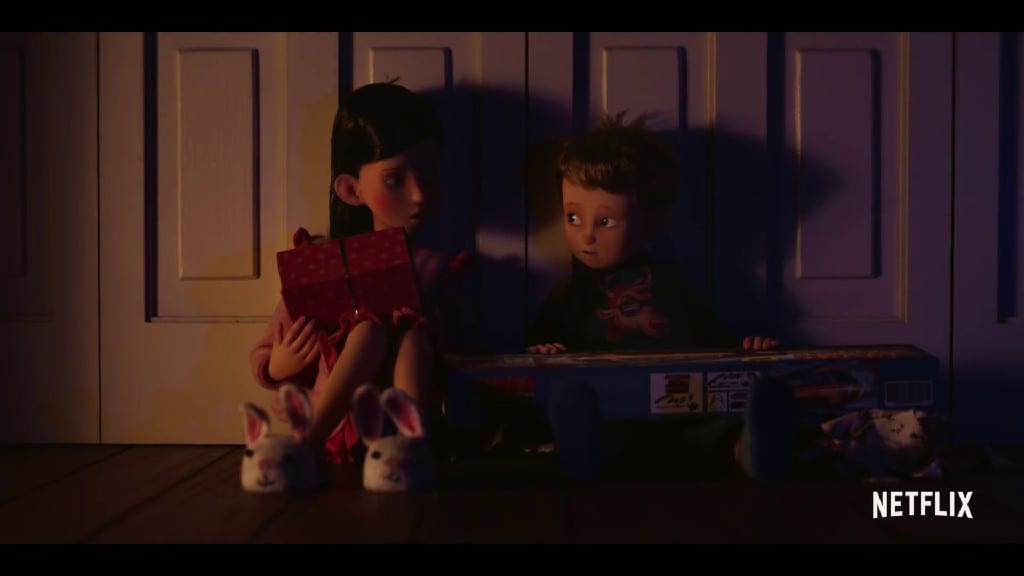 The fifth episode of Love, Death, And Robots Season 2 is titled “The Tall Grass” directed by Simon Otto. It sees a lone traveler lured by mysterious lights when his train makes an unexpected stop. Thus, leading him to something dangerous as he follows to look for its source. The sixth episode of the second season is titled “All Through the House” directed by Elliot Dear. It follows the story of two young kids waking on Christmas eve hoping to get a glimpse of Saint Nick only to see something unexpected.

Life Hutch And The Drowned Giant

The seventh episode of Love, Death and Robots Season 2 is titled “Life Hutch” directed by Alex Beauty. It sees a combat pilot crashed on a desolate planet taking shelter, surviving, and hoping for the rescue to arrive. The eighth and final episode of the second season is titled” “The Drowned Giant” directed by Tim Miller. It tells the story of a two hundred-foot-tall giant washed aside the shore becoming an instant attraction in the village.

Also Read: How To Watch The Crime Of The Century?