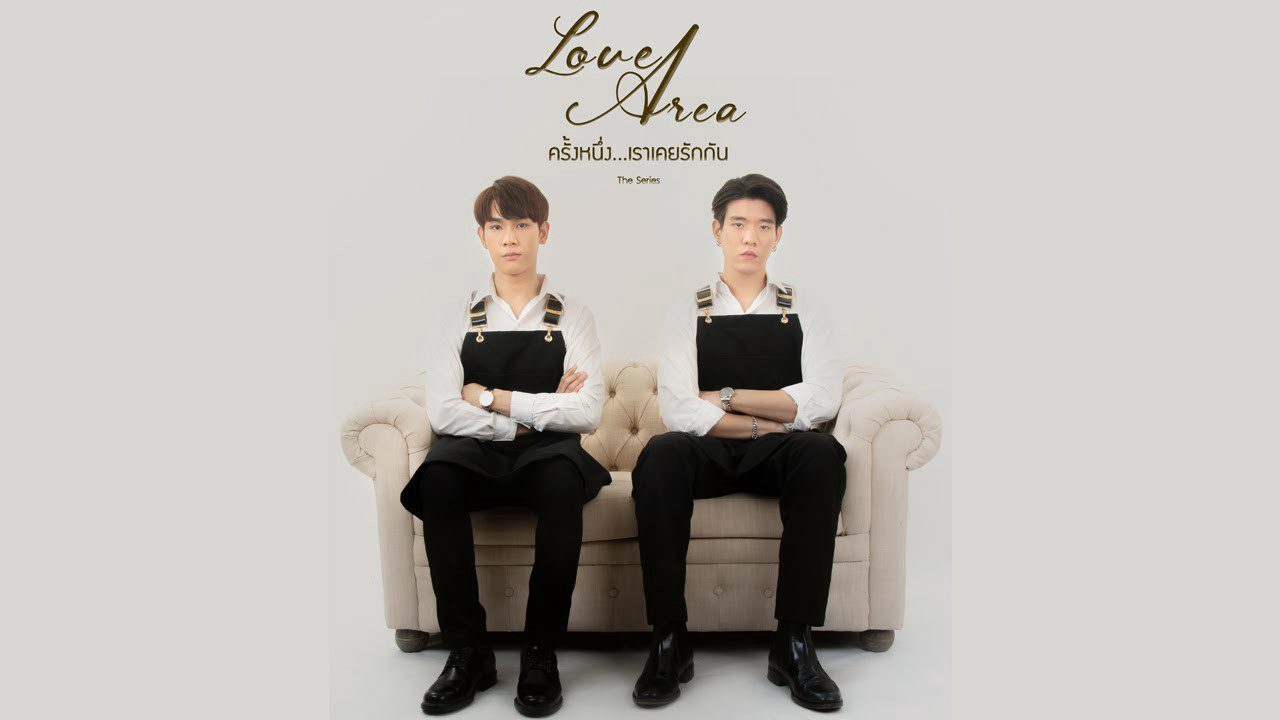 Love Area (2021) is an ongoing Thai BL drama airing on Channel 9. In this article, we will cover Love Area (2021) Episode 5 release date. The Thai drama is directed by Nattapat Sookwongsil, starring Gun Tieosuwan, Palk Chavitpong Pusomjitsakul, Pan Norawit Bowonsantisut, Ohm Napatt Utsaha, Tod Techit Panyanarapon, Ant Warinda Noenphoemphisut, etc. The drama follows the typical storyline where a protagonist deprived of love meets the one who shows him the world full of love. Such an obvious storyline! Who is complaining here? After all, watching cliché BL drama is one of our guilty pleasures.

The Thai drama Love Area (2021) is a BL series that shows workplace romance between two co-workers. Initially, the drama received good feedback due to high expectations from the cast members such as Pak Chavitpong, Pan Norawit, etc. However, after the release of the first few episodes, the drama begins to get negative feedback due to its loosely written storyline and poor cinematography. However, the recent episodes seem to improve little by little. It may pick up the pace at the end due to the limited number of episodes. That would lead to a rush ending leading to another negative impression on the future viewer. Still, six episodes have remained. Hopefully, the production team will make the necessary changes and deliver quality performance.

Love Area (2021) Episode 5 will be released on 21 August 2021 at 11 pm on Channel 9. The drama premiered on 24 July 2021, and it contains 10 episodes in total. So far, four episodes have been released; each episode runs for 45min. Initially, the story moved slowly, which was dragging the storyline unnecessarily. The final result is based on how the story will be delivered in the remaining six episodes. Every new episode of Love Area (2021) releases once a week, every Saturday at 11 pm on Channel 9.

Domestic viewers can directly watch it on the given channel. Unfortunately for international fans, the drama is not available on any official streaming site. Even the network announced that the official release of English subtitles will be available six months later the drama concludes. What bad news! Even on unofficial sites, only the first two episodes are subbed. However, worry not. There are some fan-made subbed episodes available. If you can not wait six months, find those fan-made sites, where English subtitle is available for all four episodes. Watch the drama and see how the relationship between the two will blossom. 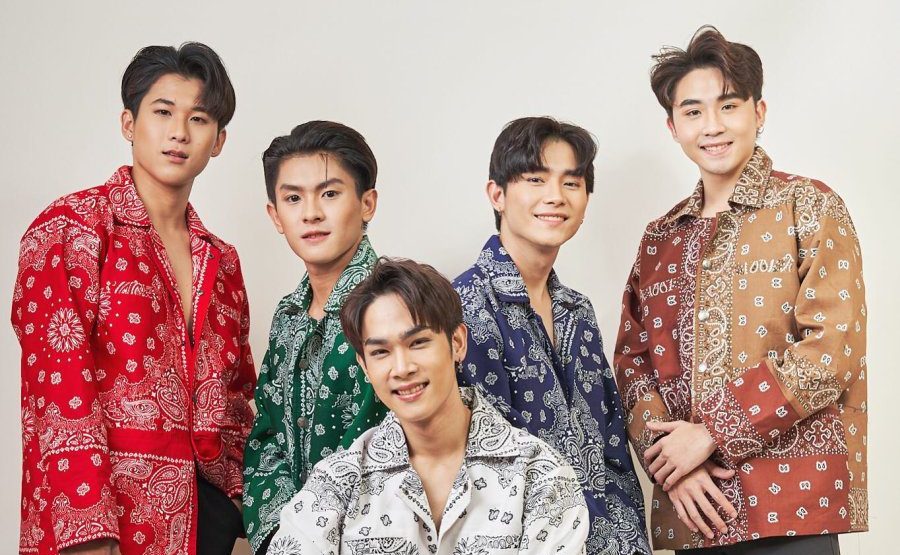 Love Area (2021) is a romantic BL story that revolves around Valen and Kaitoon. Valen is a young boy who was born on Valentine’s Day. However, he never received the love in his whole life, not even the love from his parents. Finally, destiny rolls the dice, and love enters his life. Valen meets the one who shows him what is compassion and tenderness for the first time. Love is about to happen, destiny turning its wheel, but how will the two find a way to capture each other hearts? That is what you will see in the series. If you are wondering what is the “Love Area”. It is the café name where both Valen and Kaitoon work. It is the place that will witness their love.

Episode 4 picks up from where the previous one ended. As the play reaches its end, the most anticipated scene arrives. Valen has to confess to the female lead. However, he freezes, having a hard time uttering those three words. That does not last long as eventually, he sees Kaitoon entering the hall and confesses those three romantic words, especially while looking at Kaitoon and not the female actress. Throughout the whole episode, Valen could not describe his feeling for Kaitoon, which makes him restless. 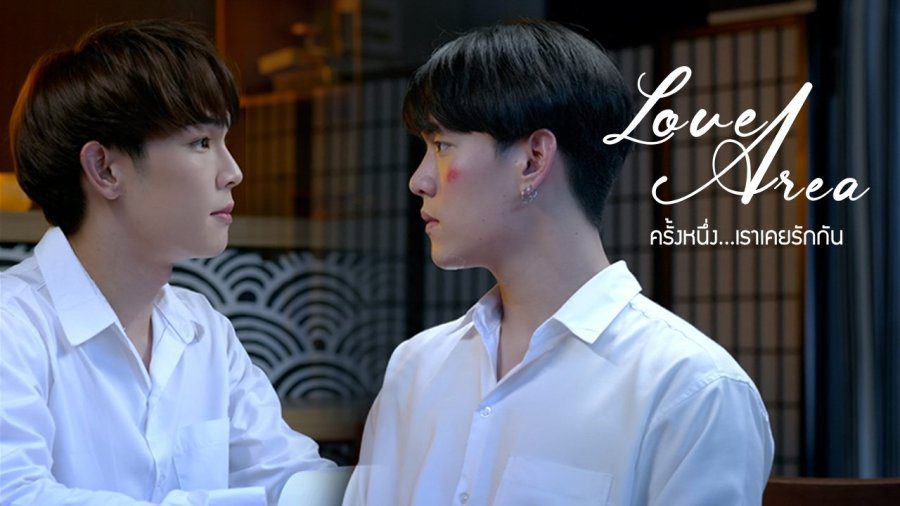 On the other hand, Non also makes a move on Kaitoon. Who would not fall for such a sweet and gentle second lead? By the end of the episode, Valen initiates and brings a cake to celebrate Kaitoon’s birthday. The little surprise from Valen seems to move Kaitoon’s heart. And not to mention the episode ends on a sweet note as Nisa tries to pair Valen and Kaitoon to increase the popularity of the café among BL fans.

Even with some negative reviews, the drama is receiving pretty good views. Maybe the main reason is the leads of it. Due to their acting performance and the chemistry between the protagonists, fans are coming back to watch it. With the episode 4 ending scene, it seems fans will finally get to see more development between Valen and Kaitoon. Hence watch the upcoming Love Area (2021) Episode 5 to know how love will blossom between the two adorably awkward co-workers.