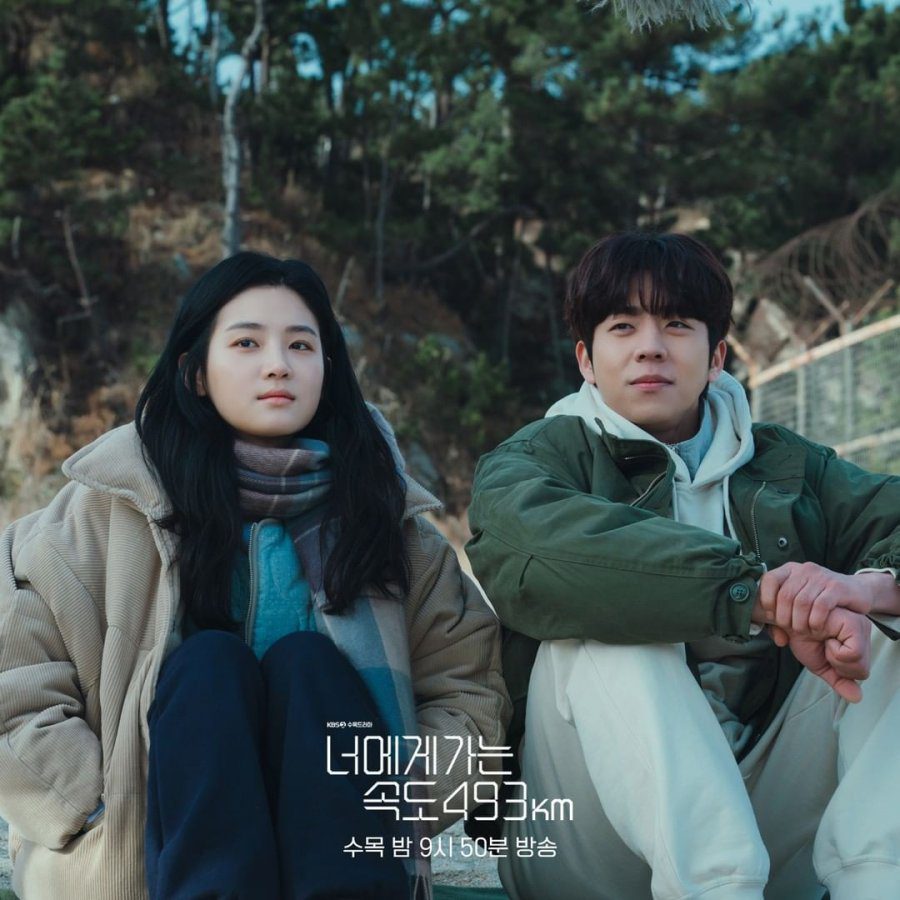 The sports romance k-drama ‘Love All Play’ is already halfway done, and fans can’t seem to get enough of it. Desperately waiting for ‘Love All Play’ episode 9, everyone has their eyes glued to their TV screens. The k-drama follows two badminton players named Park Tae Joon and Park Tae Yang from the badminton business team. While Tae Joon became a player because he wanted to impress a woman. Tae Yang had to leave the badminton world for three years due to a bribing scandal.

Things are taking an interesting yet sad turn in the show. Invested in the show, fans are feeling angry and are very disappointed by the parents in the show. After everything they’ve been through, Park Tae Yang and Park Tae Joon finally started dating two episodes back. And everyone’s rooting for them. We saw Tae Yang making porridge for Tae Joon while the other players weren’t at the dorm. They’ve been trying to keep their relationship a secret. On the other side, Jung Hwan had become the public enemy of the fans. The way his match with Tae Jun ended, nobody was expecting it.

‘Love All Play’ Recap: The Storm Is Back In The Lives of The Players!

Their match became violent way too soon. As Jung Hwan’s racket broke mid-game, he ended up snatching Tae Jun’s racket. As Tae Jun stood up for himself, the coach punished him only and didn’t let him play the next match. And while Tae Yang tried to help him by joking around, he only scolded her to leave him alone. After the match, everybody went on to meet on the terrace, and it didn’t take long for an argument to break out between them. While Tae Jun defended Tae Yang and asked Jung Hwan to be within his limits, Jung Hwan punched Tae Jun, and the two fought once again.

Wanting to date Yu Min, Jung Hwan needed to fulfill her condition. He needed to win the match and beat the other team, or they’d be done forever. Getting in a better mood, Tae Jun was also back for the match. Leaving what happened before behind, Tae Jun and Jung Hwan went on to play a brand new match with some things at stake. Teaming up together and putting effort, the duo won the match. While Tae Yang and Yu Min were happy, considering the guys they liked actually won, things weren’t going to be that smooth easily. The happiness lasted for a while as Tae Yang ended up spotting Jun Young on her way to see Tae Jun.

‘Love All Play’ Episode 9 Release Date & What To Expect?

‘Love All Play’ episode 9 will release on May 18, 2022, at 9.50 PM KST. The news of Jun Young being back has taken over the fraternity like wildfire. But no one’s really happy with it. Things haven’t been easy for Tae Yang or Tae Joon, and with the looks of it, the troubles are only increasing. We saw Tae Yang crying and calling Jun Young back as she walked away from her. The relationship between Jun Young and Tae Yang is still rocky. And while Tae Yang wants things to get better, Jun Young wants nothing to do with her. Meeting up with Tae Joon, she also wants to make sure that Tae Yang doesn’t know another their relationship. With all the chaos going on, Tae Yang has been thinking about the steps she should take.

Where To Watch ‘Love All Play’ Episode 9 With English Subtitles?

The new episodes of ‘Love All Play’ will air on Channel KBS2 at 9.50 PM KST. ‘Love All Play’ episode 9 be available to watch on the streaming platform Dosney+ with English subtitles. With each episode having a runtime of 1 hour and 10 minutes, new episodes are released every Wednesday and Thursday.